Belén: I’ve loved Luciano ever since I can remember, desired him before I even knew what it meant. He’s always been the only man in my life—my constant protector, and his rejection only intensifies my need.

Luciano: I’ve never known a love more fierce than the one I feel for Belén. But I force myself to deny her no matter how much it hurts.

Our love is a sickness and both of us are infected.

Because there’s no cure for being from the same family.

A Heightsbound standalone prequel, a story of forbidden passion—I have a never seen before excerpt from Maldeamores for you…

There ain’t too much that can shake me. I was born into the belly of the beast on a blazing hot day in July. A heat-wave scorcher that brought the caps off the fire hydrants and everyone out on the street. Old men pulled their wife-beaters up over their bellies to cool off and the girls wore even less clothing than normal, which ain’t much, in the Hunts Point section of the South Bronx. Air conditioning was a luxury afforded to the rich; the only place to cool down was either at the hospital or the car service on the way there. Just don’t bleed out from a bullet wound before they get you through the lobby.

My ma says her water broke while she was walking back up the stairs to take a piss. Being that I was her first, she thought for a second she’d peed her pants. She hobbled back out onto the street and yelled for somebody to get her a cab before she gave birth to her son on the makeshift corner domino table.

Ma likes to say that she carried so big with me that she could barely walk—that she knew I was macho from the very first kick in her gut, knew that she’d call me Luciano after the first light of the morning sun.

Like I said, ain’t too much that can flap me. South Bronx, Spanish Harlem, then to West Harlem and the Heights—I’d seen it all by age ten. Seen it all and then some. I ain’t no stranger to violence.

But war is different when it moves from rival blocks and gang-claimed school yards to open desert or caves and tunnels dug two miles deep into a mountainside. Out here you’re not fighting your own war. You’re part of a machine that is unimaginably bigger than you are. When you’re out on a mission, you pray with each footstep that the machine will take care of you.

One thing is for certain—whether you’re ready or not, the machine will make a fucking man of you.

Out here under the white-hot sun, I think about that scorching day in the South Bronx in ‘89 when my Ma brought me into this world. And who knows if she was ready, but she struggled alone, like a roach on its back, her whole life just to take care of me.

The sky is empty and an endless, deep blue. What I wouldn’t give right now for the propeller beats of an army chopper to break the monotony. My warm, sticky blood seeps through my fatigues and the sand soaks it up like it’s been waiting its whole goddamned life to get a drink of me. Alls it would take is a single sandstorm for me to get buried out here forever—no record, no closure, no body to recover and fly home for an honorable funeral service.

So I think about how she would describe to me the day I made an entrance: hot, sleazy summer. Beaches too polluted—no swimming, no air but the devil’s own to breathe in the city. She swears the bachata music stopped when she hit the street and screamed she was in labor.

That the old men upset their domino game as they all stood simultaneously in attention.

That the sky momentarily lit up with a flash of heat lightning. She thought for a second, rain, but then realized the sensation was only her own water dripping down her legs.

That the temperature broke one hundred and five on that day. She said the heat made labor easy, that it helped to loosen all of her muscles. She said she knew I would be a boy and that the heat would make me just as stubborn as I was strong.

My ma told me the story whenever there was a heat wave passing through the city. Nothing could ever compare to my heat wave in her head. I couldn’t know that day better if I’d been there to see it. Luciano’s heatwave was worse, it was better, we were lucky we survived it. That the heat was a blessing disguised as a curse, that her boy would be hot-blooded and naturally drawn to the fight. But my wasn’t scared. She clenched down on her teeth instead of screaming in pain.

In Spanish, for giving birth, they say, giving light. My ma swears up and down that I was born to save her life. Luciano, she named me, the giver of light.

That night a five-alarm fire burnt down almost our whole block. Faulty wiring, they said. Six people died, all of them in our rundown building. Everything she owned became ash. The only reason weren’t too was on account of my spontaneous entrance.

We moved less than a mile away into a tiny apartment my Tía Betty shared with their uncle. A year later, Belén was born, and from that moment on, we slept in the same crib. It seems like my whole my cousin has always been right next to me. I would wake up when she’d cry and drift back to sleep as she did.

Now I lie on my back, wounded, probably mortally. Alone, unarmed, in prime enemy territory. What I wouldn’t give to be by side now.

Belén. My cousin. My own heat wave. The flame to my fire.

(these are not standalone novels, and ideally, should be read in order) 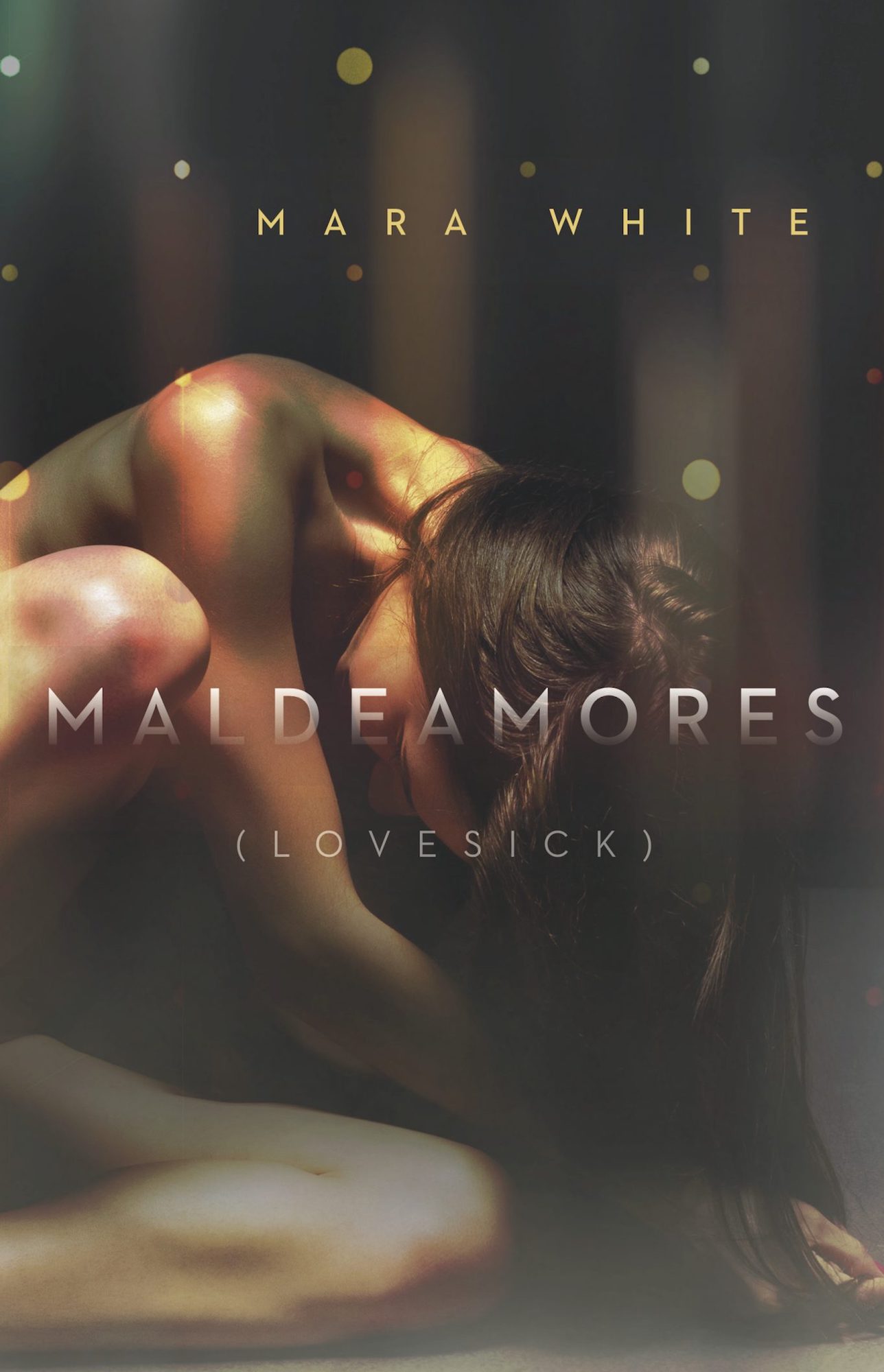 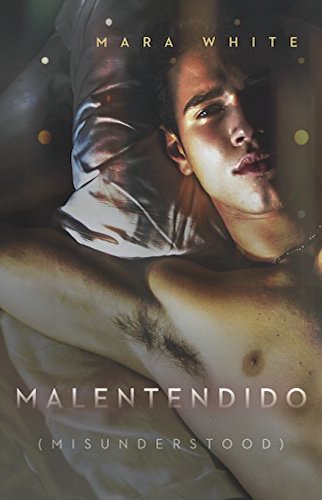 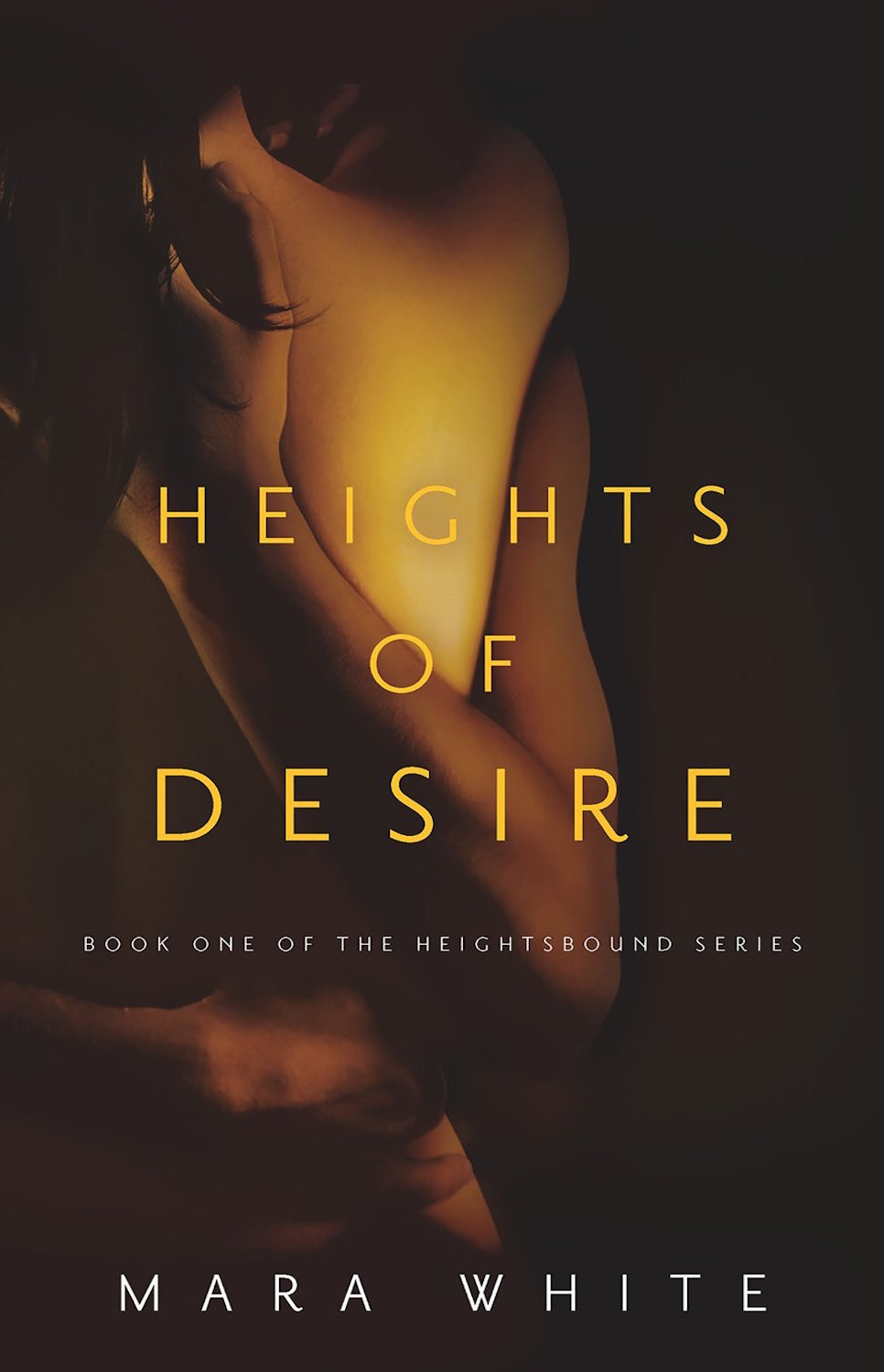 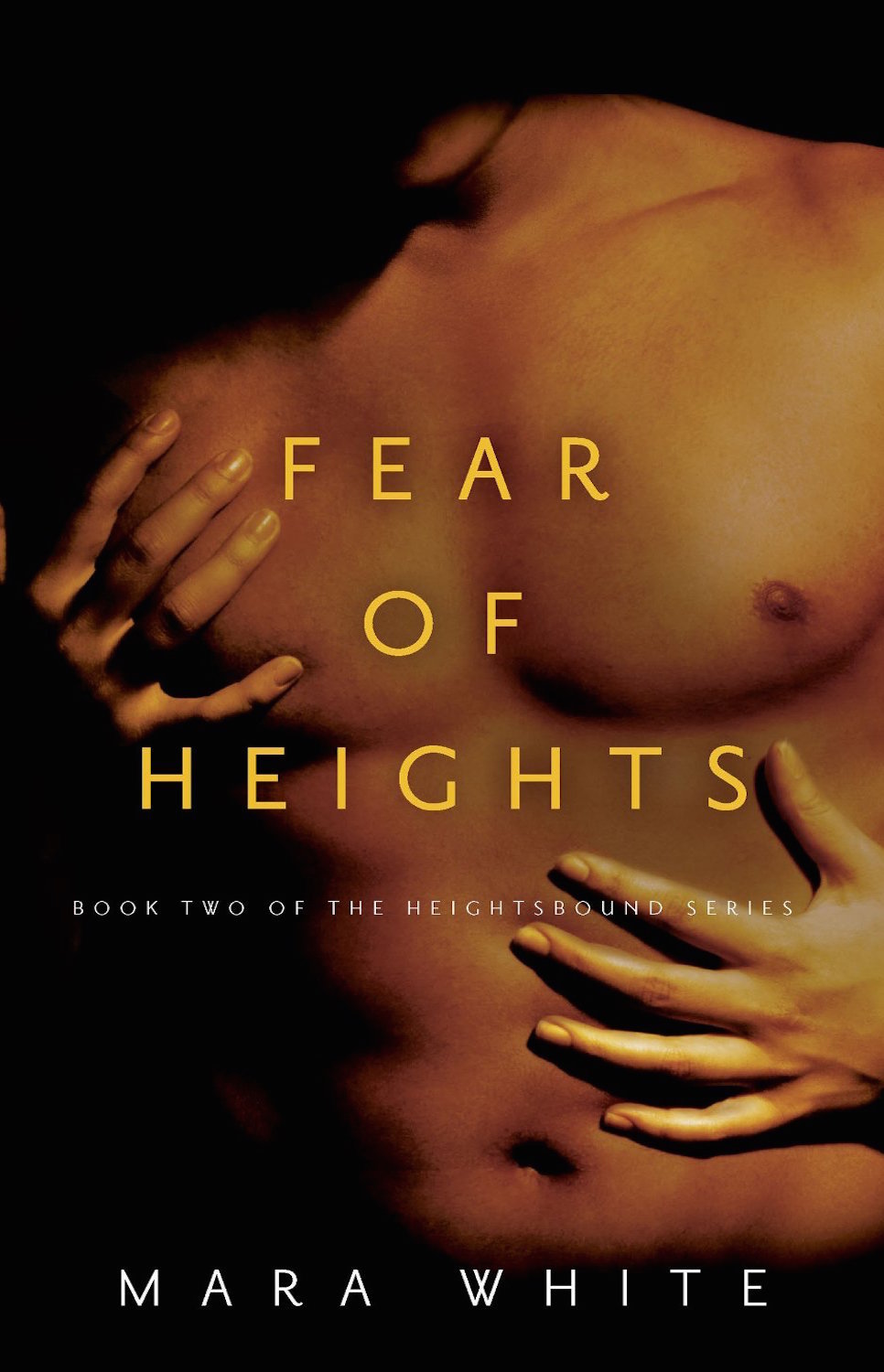