“My guardian angel is a drunk.”

Evelyn Casey’s life is at a standstill. She’s in her mid-twenties, struggling with the dating scene in San Francisco. Nothing seems to be working out, and she’s starting to think that she’ll live out her days in her crummy apartment with her overbearing roommate, Brooklyn. It’s absurd, but sometimes Evey longs for a guardian angel to show up and save the day.

And then he does. Seriously. His name is Lucian and he’s a guardian angel, been on the job for two thousand years. His sudden presence in her life is both good—he’s brilliant, witty, and warm—and bad—he’s brilliant, witty, warm, and hot as ****. But as perfect as Lucian seems, he’s got problems of his own. He’s taken up drinking and he’s brazenly inserted himself into Evey’s life, going against the greatest cosmic law ever created.

For Evey, the rules are simple: You are not allowed to hook up with your guardian angel. But sometimes fulfilling your destiny requires a leap of faith, a confrontation with God.

I cannot tell you how excited I am about this book!! From the author of some of my all-time favourites such as Swear on This Life and Before We Were Strangers, comes a new standalone novel, and the hero is a…sexy guardian angel! Feast your eyes on Lucian Divine… 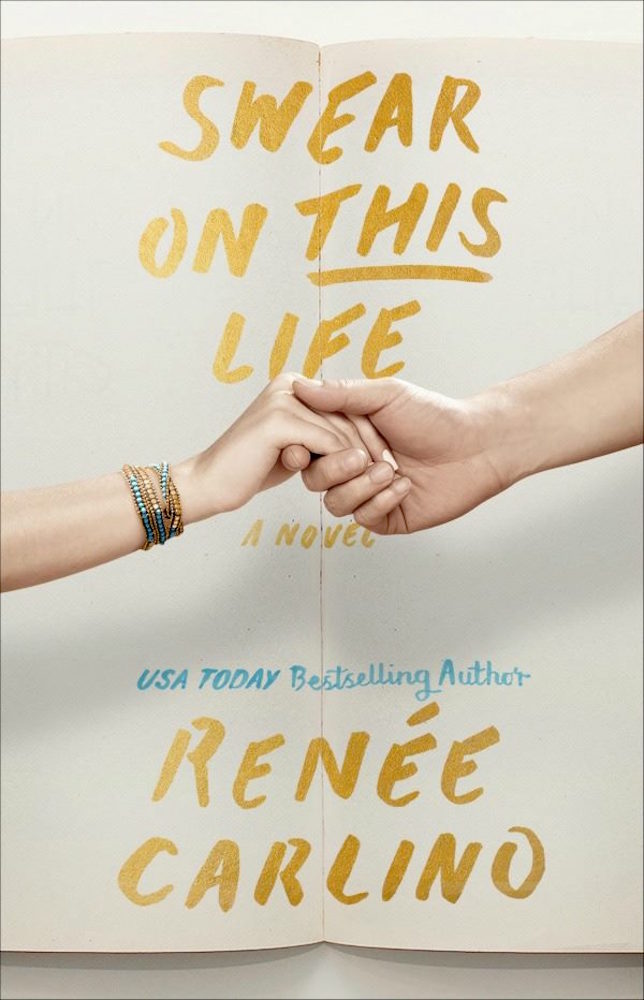 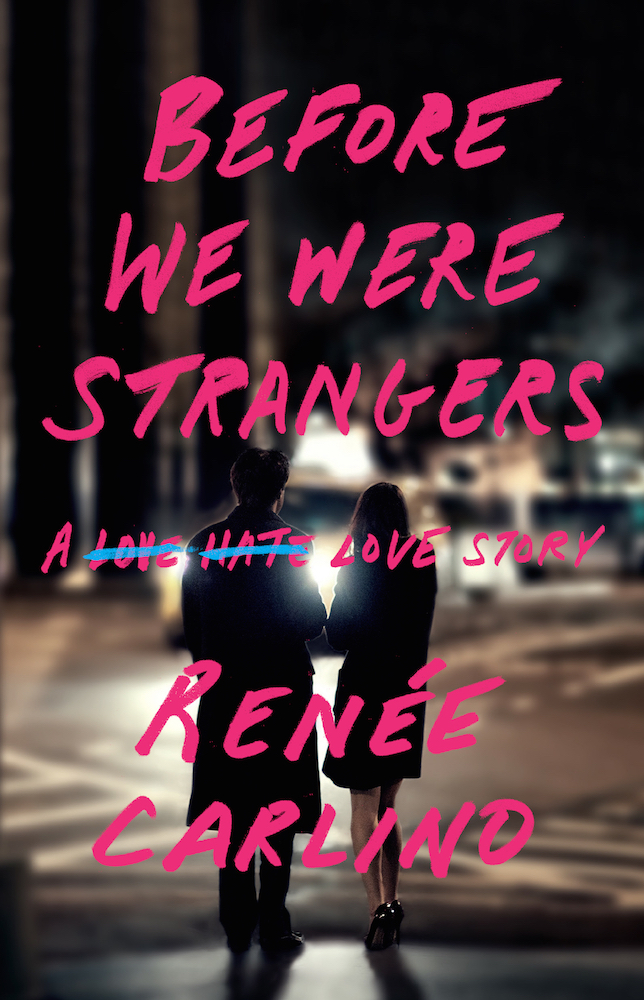 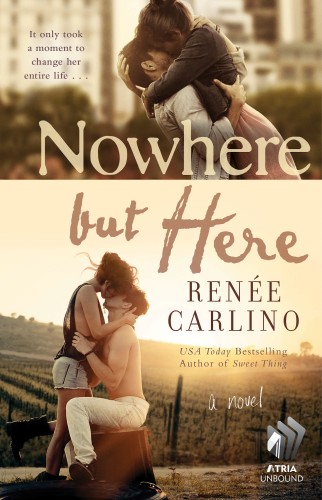 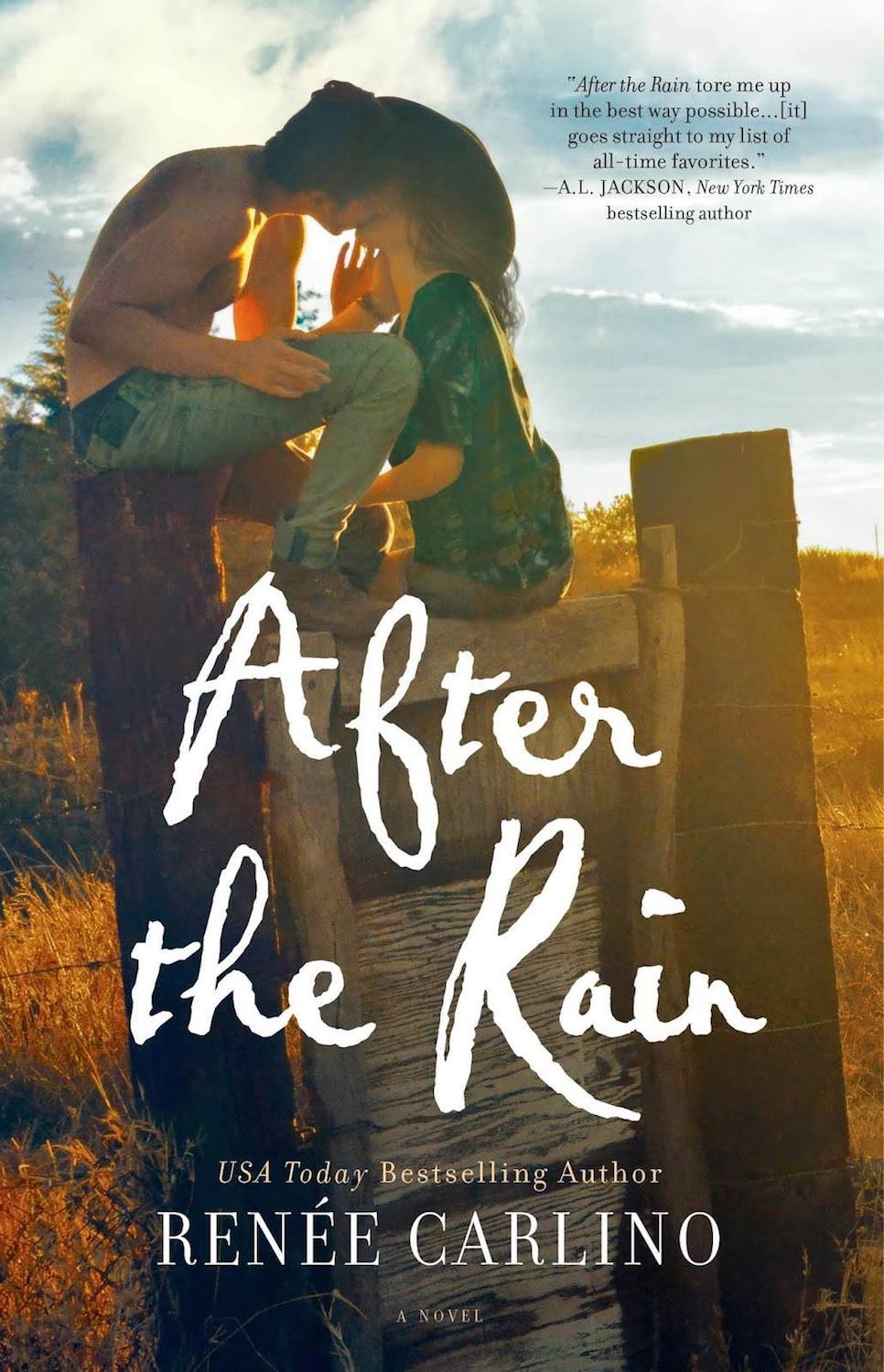 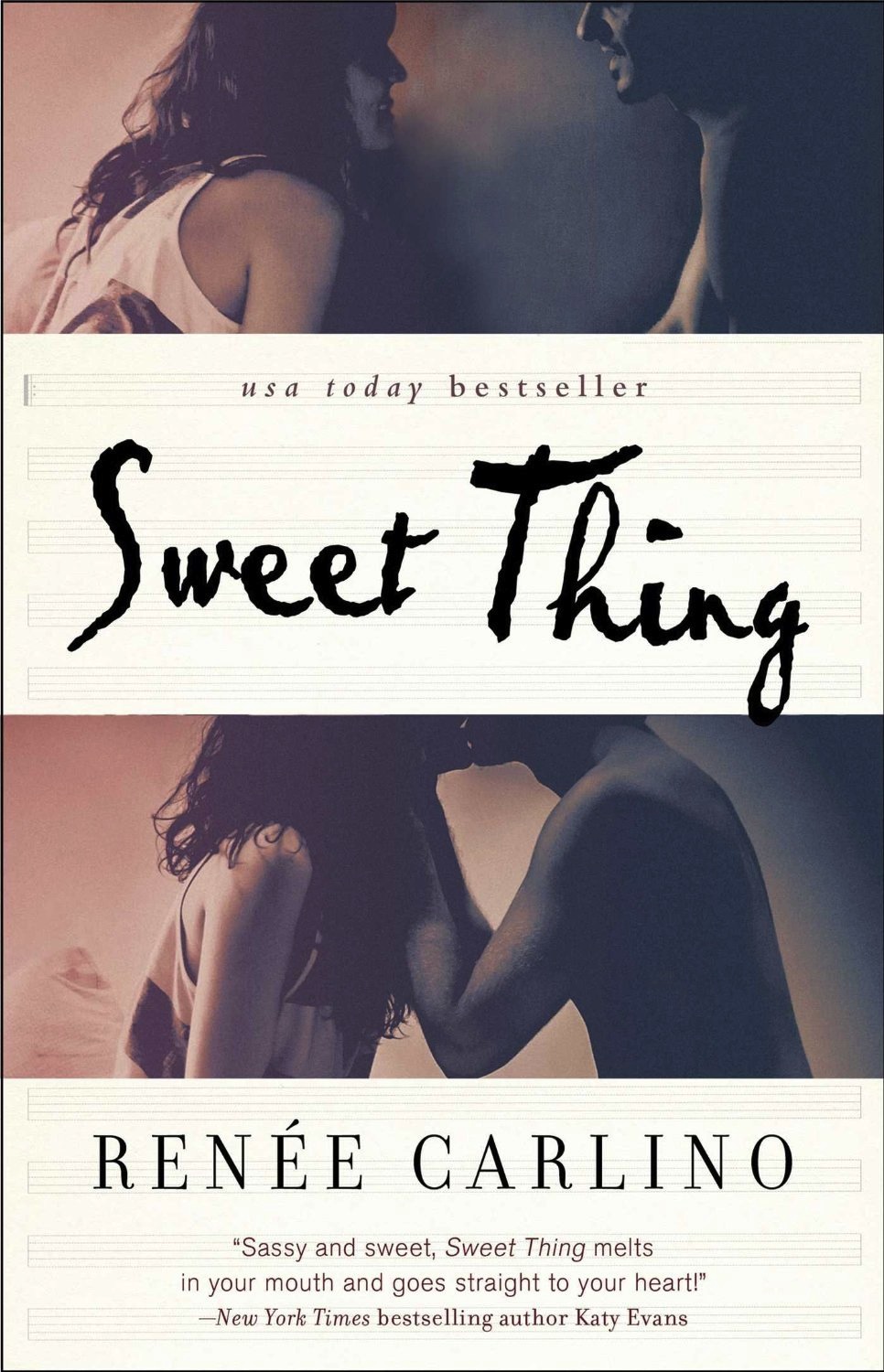