Trevor Cross came into Reya Cabrera’s world with a bang and faded out with a whimper. They vowed to make it work, but life had other plans. After chasing his TV dreams for years, Trev finally became the UK’s next big reality star, but he alienated his family and friends in the process. Now he finally has everything he ever wanted. Women. Money. Fame. But none of it means anything when he doesn’t have the one thing that matters most: love.

Money leaves a gaping hole. Fame surrounds him with loneliness. And no woman makes him feel like Reya used to before the whirlwind of success pulled them apart.

He has a plan to get her back. However, with a hectic filming schedule looming, the only way to do that is to convince her to come on the road with him. Reya has been stuck in a rut for a while, and the opportunity to travel across Europe and play her music for new audiences seems like heaven. The only catch? She has to do it with the one boy who ever got close enough to break her heart. But he’s not a boy anymore, and as she gets to know him again she can’t deny her respect for the man he’s become.

Every time she’s around him her heart feels full of air, like a balloon about to pop. Little does she know, Trev’s feelings are just as tumultuous as hers. One thing’s for sure, these three weeks on the road together will either make them whole again or break them irrevocably.

From the author of some of my favourite stories ever—King of Hearts, Hearts of Blue, and Showmance—comes another standalone instalment in her truly exceptional Hearts series, and we have a cover! Feast your eyes on Hearts on Air… 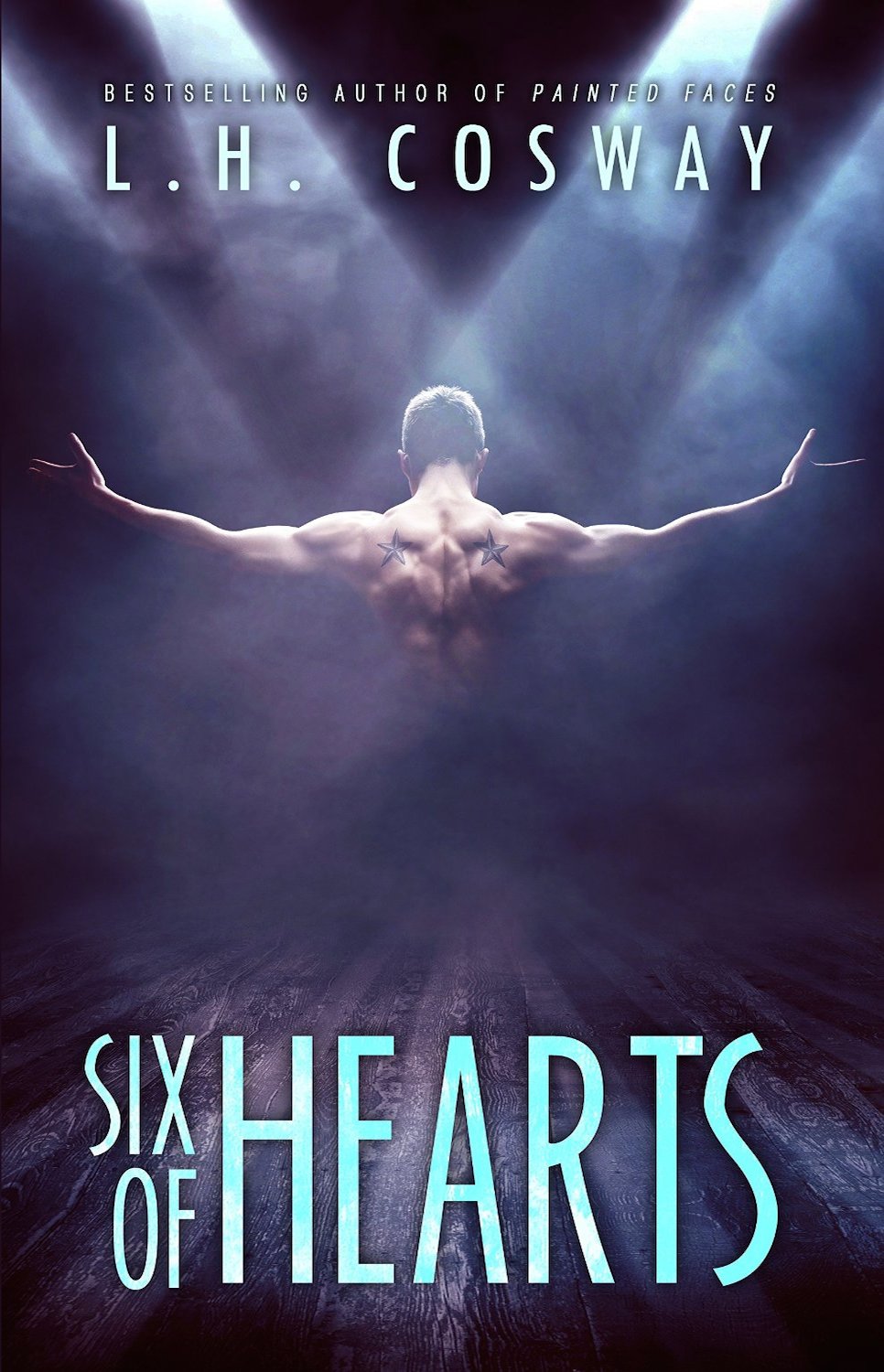 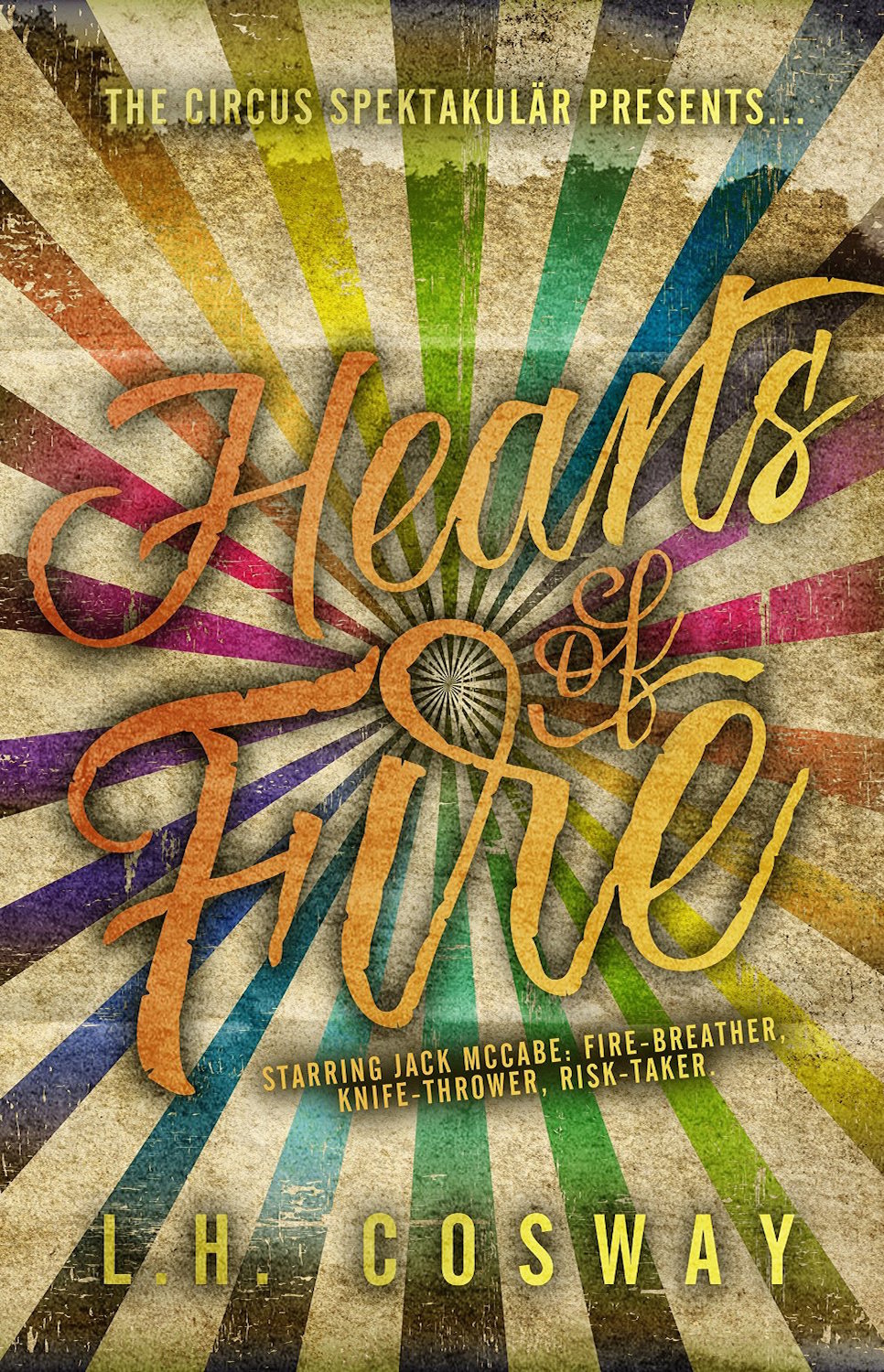 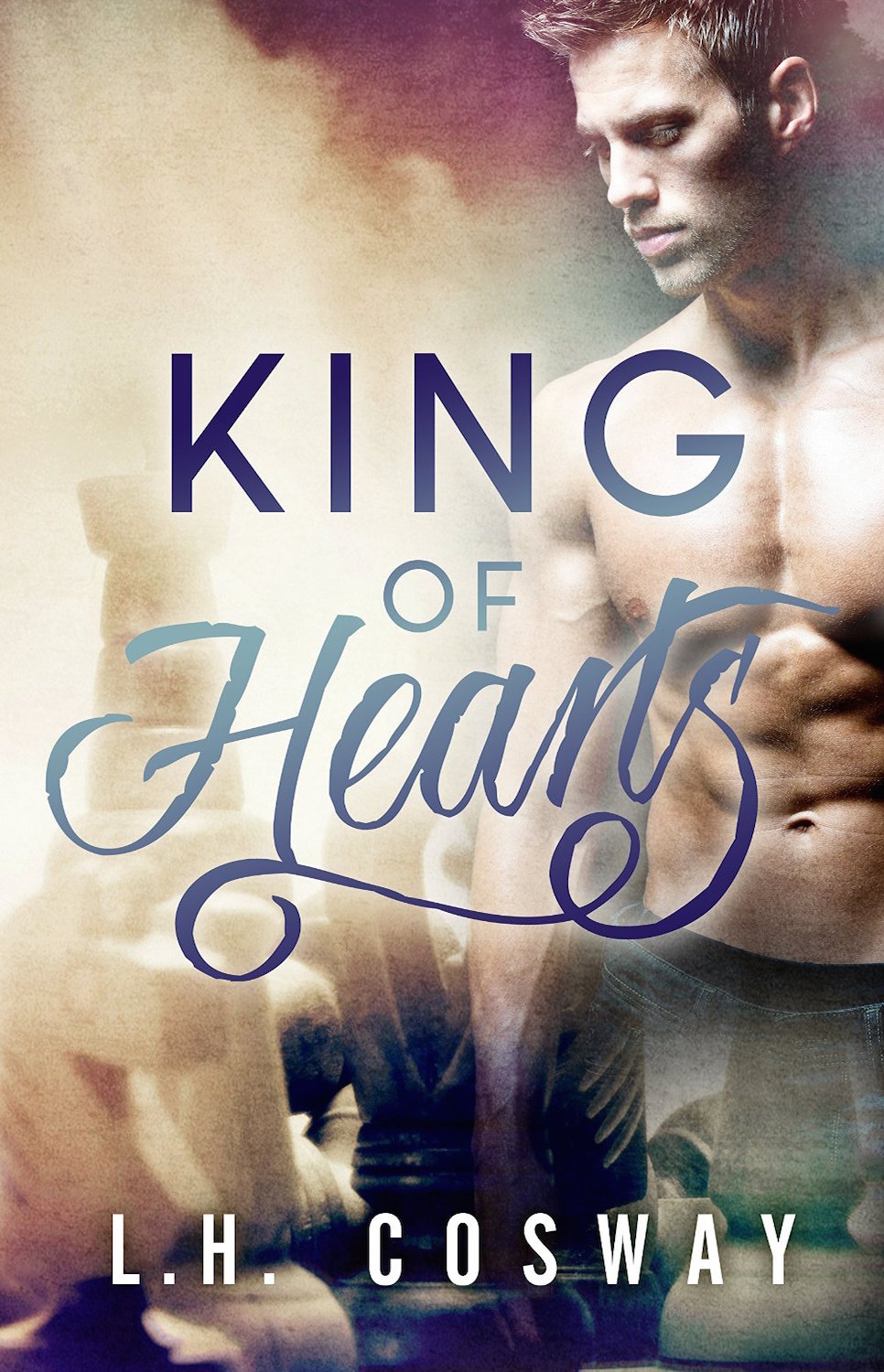 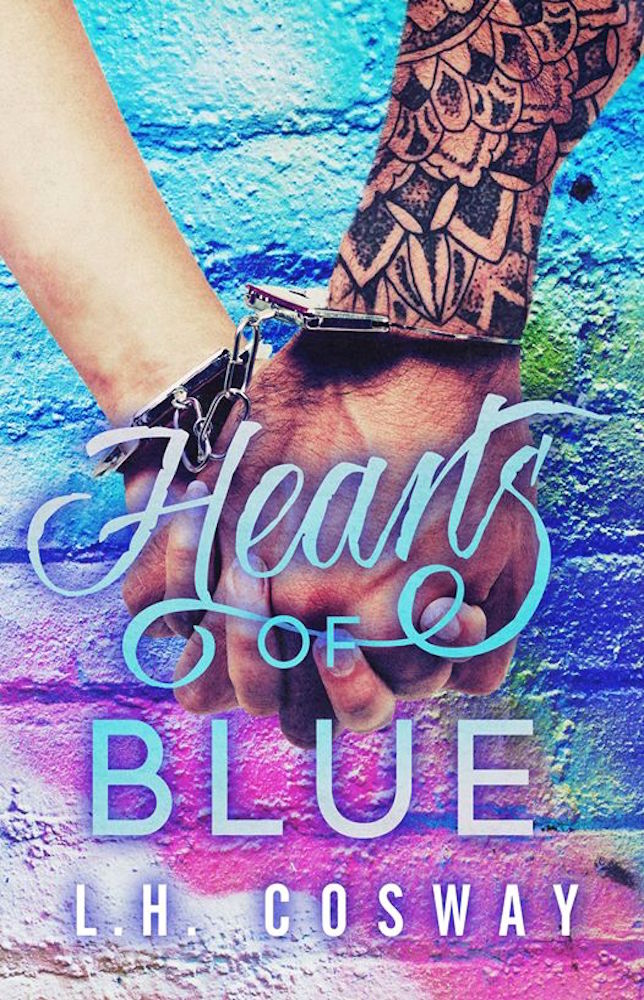 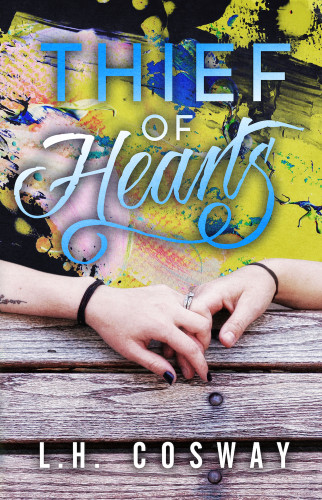 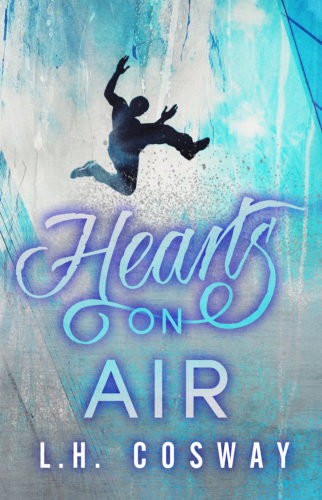 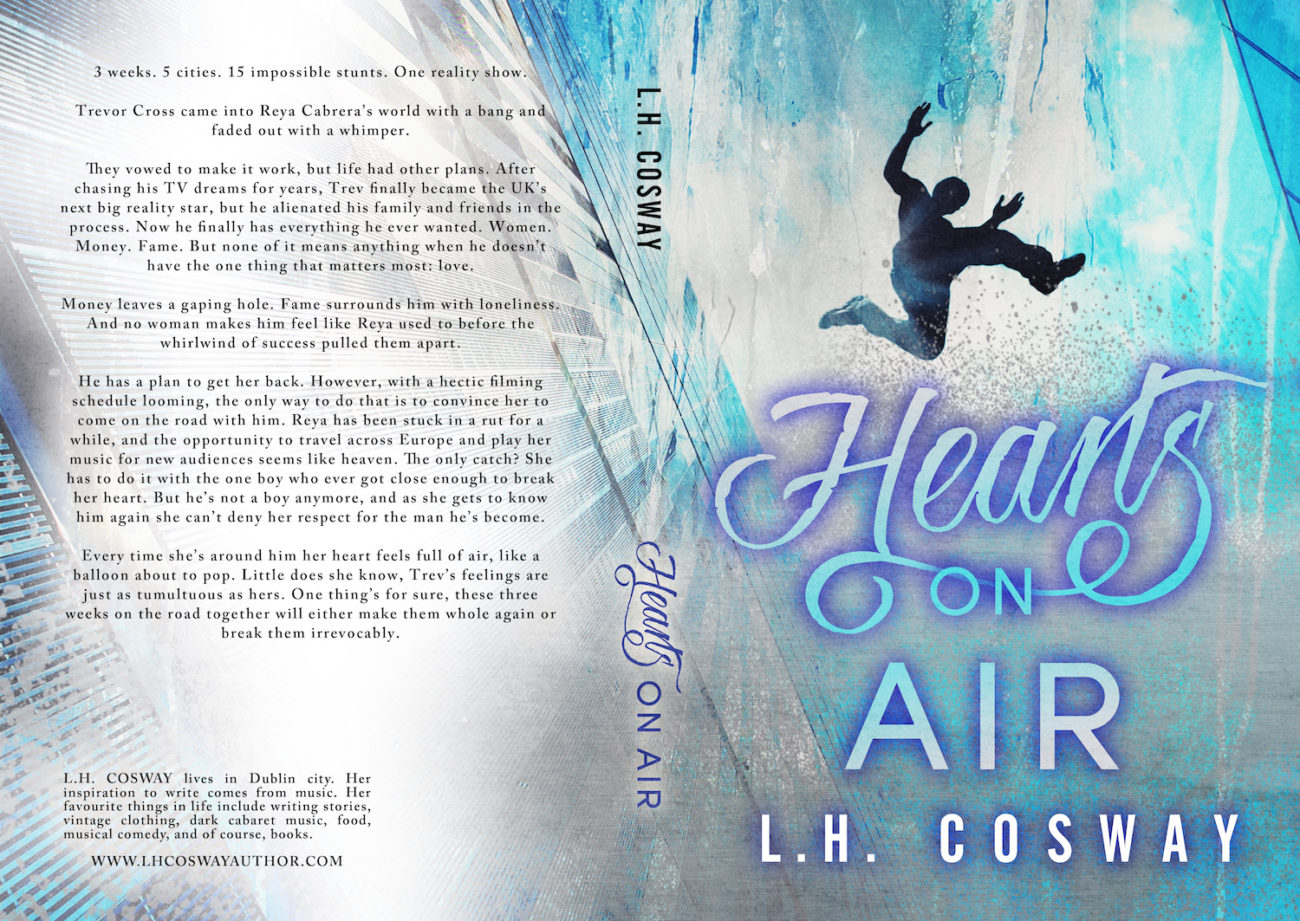