Growing up, Tate Prescott was just my older brother’s best friend, but over the years he became my first love… and my biggest secret.

Yes, you read that right…Tate Prescott, *The Tate Prescott*, Hollywood Superstar and now the most sought after movie director in the industry is *mine*. We’ve hidden our relationship from the world for so long that it’s become second nature. The last thing we wanted was a media frenzy to rain down on us.

But after my little brother drowned at sea and I became wrapped up in the guilt of knowing that his death was my fault, I shut down… and Tate left when I needed him the most.

Four months have passed since then, and now Tate’s back in town, demanding that I give him thirty days to make our relationship work.

All I want is to forget about the mistake we made the weekend my brother died.
Only Tate’s not so easily deterred and he’s not just some big talking man from Hollywood—he’s my *husband*, and he wants a second chance to prove to me that he can win back my heart.

I still want him. I still love him. But can I forgive him for abandoning me?

A secret romance with a Hollywood superstar, a second chance to find happiness… The second book in Marquita Valentine’s Kings of Castle Beach series is available now and I have a sneak peek for you. This book can be read as a standalone.

The elevator stops and so does my heart. As the doors open, I take a deep breath and step out, quickly making my way to Tate’s room. This “talk” we are due for needs to be short and sweet.

With one shaky hand, I insert the key and turn the handle, pushing open the hotel room door with my hip.

Tate stands in front of the window, still in his suit, his back to me. His hands are in his pocket.

I clear my throat as the door closes with a bang behind me.

“Hello, wife.” Tate pivots and moves closer, the window framing him to look larger than life.

I flinch, then tip up my chin. “I haven’t been your wife in months.”

“Through no fault of my own,” he says, rising to his feet from the chair by the window. “In any case, I’m here to put an end to,” he waves a finger back and forth, “all the bullshit. No more games.”

“On that we can agree.” I hold out the manila folder I’ve had a death grip on since I left the parking lot. “If you’ll sign—”

A grim smile covers Tate’s handsome as sin face. “No.”

He shakes his head. “I don’t want a divorce, Quinn. That hasn’t changed.”

With a groan, I slap the folder down on the bed. “We can get an annulment. It’s only been four months since we… since we married.”

“The state of North Carolina doesn’t allow annulments except in very special circumstances, so unless we’re related or one of us didn’t share the fact we couldn’t have kids before the wedding, you’re stuck with me.”

“Stupid laws,” I mutter. “Is it because we don’t have a prenup? I’ll sign whatever you want so you can keep your millions.”

My eyes narrow, jaw firming. “I didn’t run from anything,” I lie. A huge lie if there ever was one. I’d run so hard from Tate that I nearly crashed into the Atlantic. Worse, it was over how lovingly he treated me in the wake of Laird’s disappearance. How kind and considerate he was… until he suddenly had to leave …

I blow out a breath. None of that matters now. “As I recall, you were the one on the first plane back to L.A., not me.”

“You can believe what you want, sweetheart, but I’m not going to change my mind.”

I take a step closer to him. “You can’t force me to stay married to you.”

His brown eyes narrow, then turn sad. “Do you really think I’m a monster?”

I open my mouth to reply, but he interrupts with, “Don’t answer that. Here’s the thing—I want the chance to make our marriage work, and I want you to willingly join me in this endeavor.”

“Endeavor?” I scoff. “You’re such a nerd.” Tate always was nerdy. A super-hot nerd with a huge… vocabulary he used to his advantage. Sue me. I’m a sucker for big brains. “Why is this so important? Why can’t you let me go?”

He strokes his jaw, the sexy stubble distracting me from my anger. “I could give you the answers to your questions, but I know you. You’ll run again. Hell, you’re so afraid of us that you’ll sell your fucking salon and disappear.”

“First of all, I’m not selling my salon, and second, I’m not afraid of anything.” Except I am. Tate had always been so calm and intentional that I’d never had to worry if he meant what he said… until he walked out on me.

“You’re so damn afraid, baby. The fear is eating you alive.” He crosses the small distance between us, his hand coming to rest on my cheek. I lean into his touch, savoring the feel of his palm against my skin. The scent of his cologne and the assurance of his presence give me peace while inflaming my senses. “Be bold. Be that woman who said yes and married me because she wanted the world to know how in love we were.” 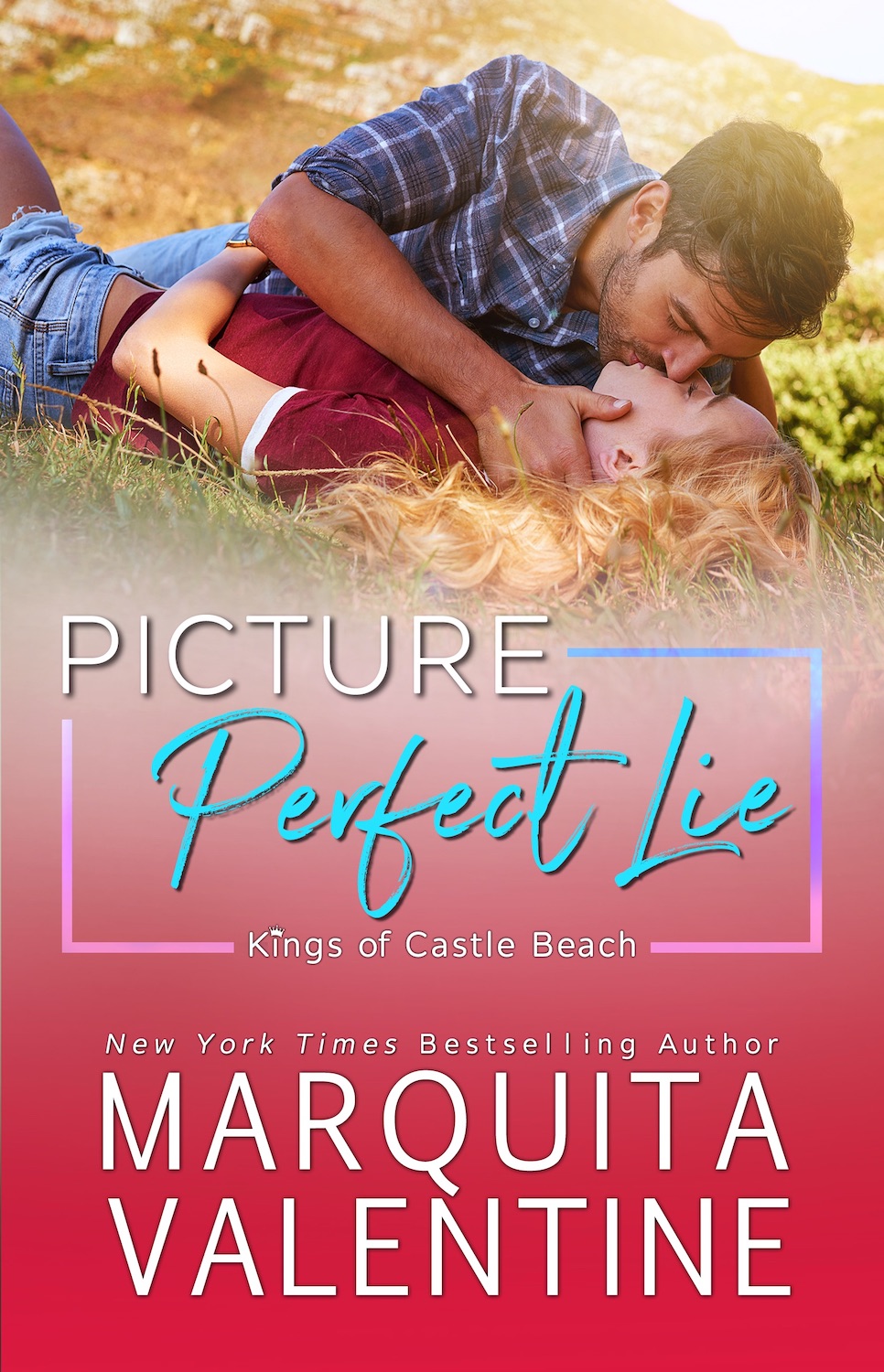 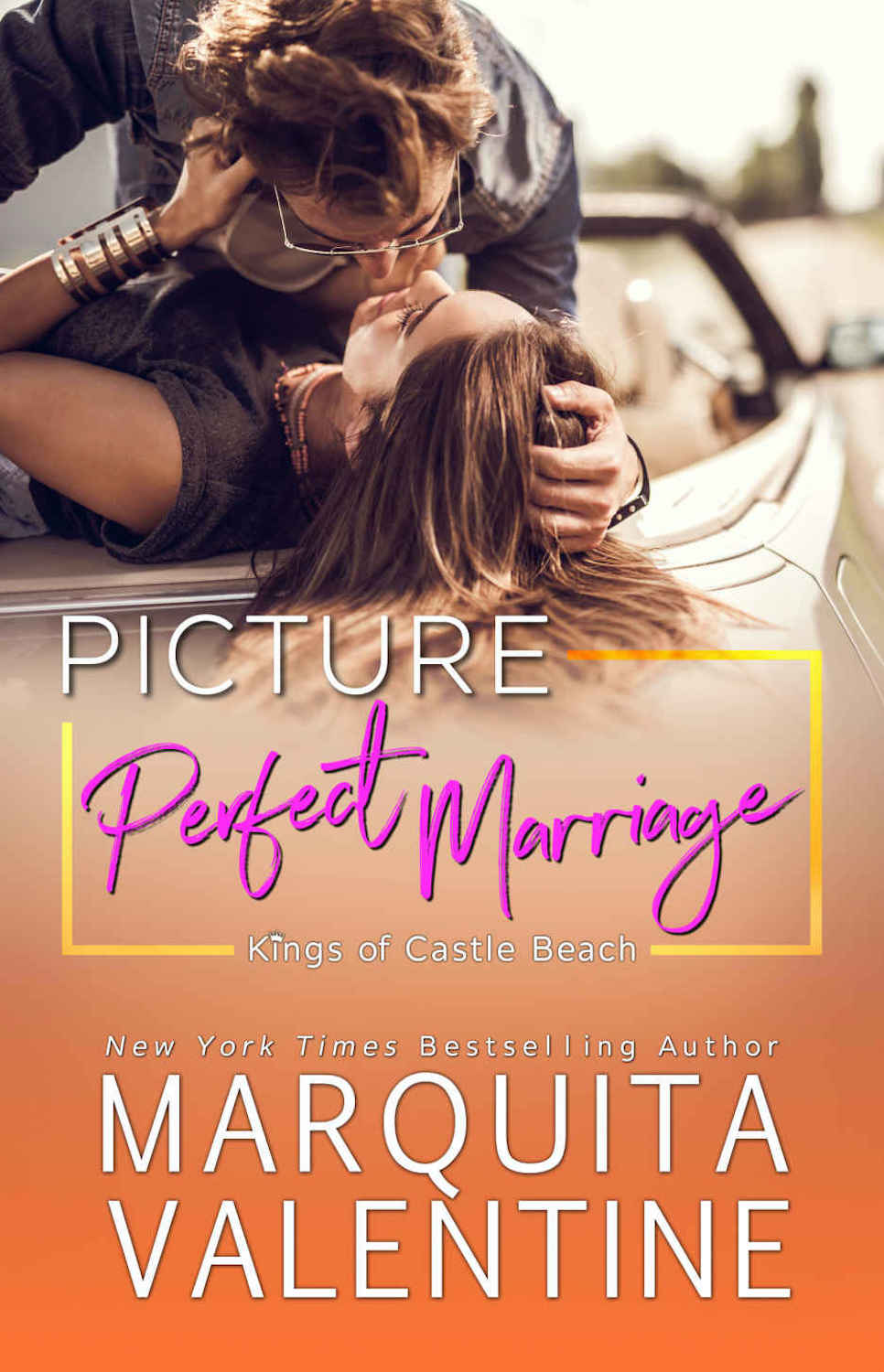 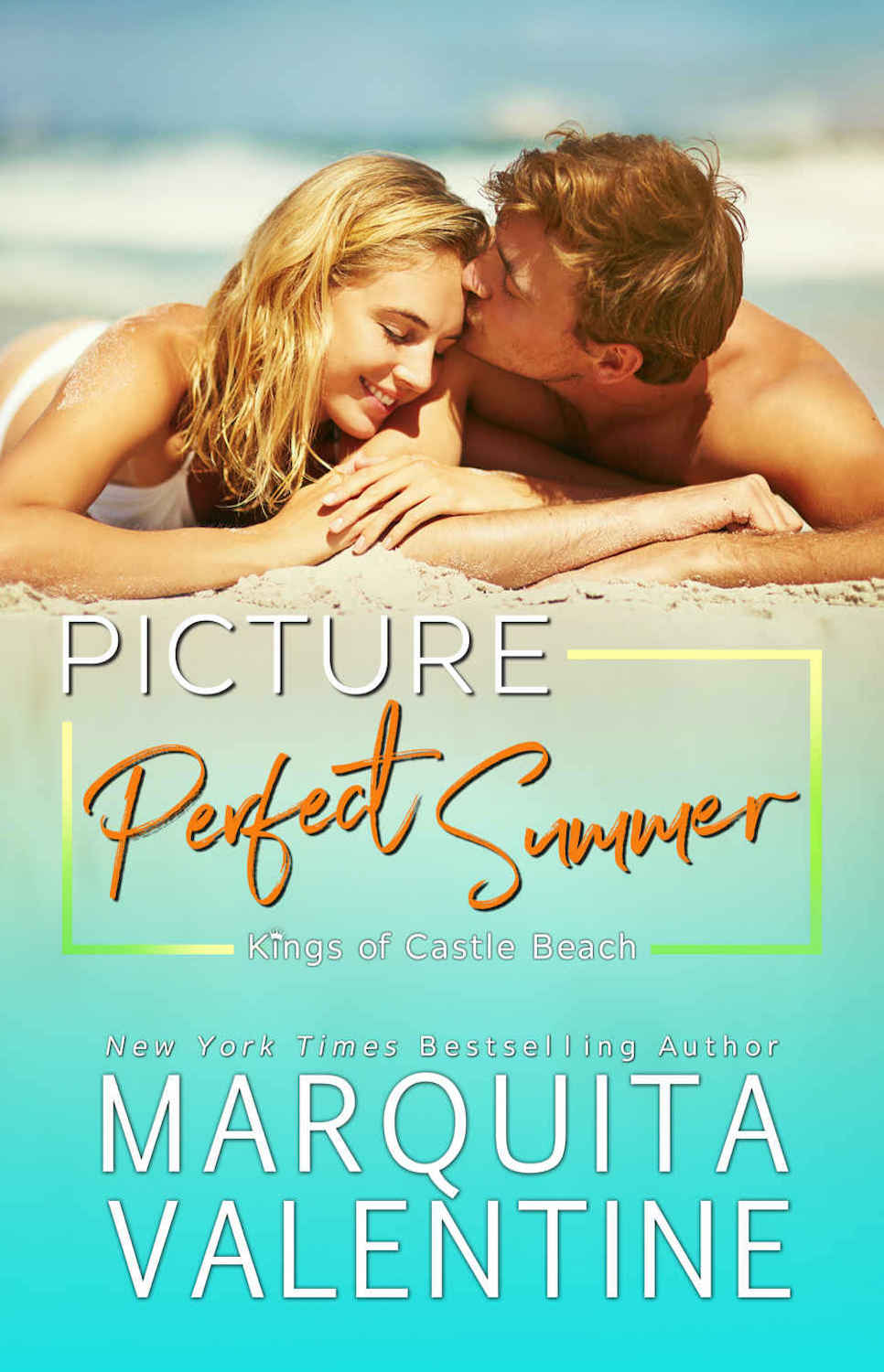 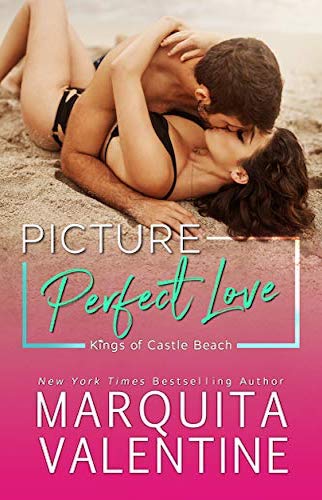 EXCLUSIVE EXCERPT: You Promised Me Forever by Monica Murphy BOOK REVIEW & EXCERPT: Josh and Hazel’s Guide to Not Dating by Christina Lauren