Mason Keller is broken, destructive, and the only man I’ve ever loved.
I met him when I was just a child, but I knew there would never be anyone else.
He lit my world with each smile and warmed my heart just by looking at me.
But he was my brother’s best friend…

Which meant I was off limits.

So he let me go and took my heart with him.
Now everything has changed, and the obstacles that kept us apart all our lives are no longer in the way.

And if I’m not careful…

A brand new rockstar romance in Jessica Prince’s Civil Corruption series is available now, and I have a sneak peek for you.

While the elevator took me up to his floor, I twisted my fingers together and worried my bottom lip between my teeth as nerves took hold. By the time I reached his front door and knocked, I’d chewed so hard on my lip that the acrid taste of blood coated my tongue.

All the saliva in my mouth dried up and my throat felt like it was full of cotton when Mace answered the door with nothing but a sheet wrapped around his lower half. Unlike the other guys, his arms were free of tattoos, but the band’s logo of a skull with guitar necks instead of crossbones was inked on his massive chest just above his heart. I’d always thought he was the sexiest guy in the world with his clothes on, but like this… well, I couldn’t even form a coherent thought. For crying out loud, he was so ripped even his muscles had muscles. Inch after inch of golden skin was rippled and defined, and I had the intense desire to run my tongue along every crevice.

“Lyla? What are you doing here?”

I’d been so absorbed in my task of committing every divot and groove on his body to memory that I didn’t notice the shock and panic in his eyes as I pushed past him and into the apartment.

“I’m sorry to just show up like this,” I began. “I just needed to see you. I hate how we left things last night, and I wanted to make it right.”

“Now’s not really a good time, Goldie. Can we maybe do this later?”

“No… I mean, I can’t.” I closed my eyes and shook my head as I began to pace the sparsely decorated living room. “What I mean to say is I need to do this now. If I wait any longer, I’ll chicken out.”

“Fuck,” he hissed, tucking the blanket tighter around his hips before raking a hand through his messy dark hair.

That wasn’t the most encouraging thing to hear, but I pressed on anyway, the need to get the words out building and building inside me, threatening to explode like a soda can that had been shaken up.

Deciding to be completely honest, I spoke the words I’d only ever confessed to my journals. “I love you, Mace. I’m in love with you. I have been since the very first time I laid eyes on you.”

“No, please. Just let me get this out,” I pleaded. “I might be young, but I know what I feel.” I moved close, taking his face in my hands and lowering my voice as I smiled. “I’ve been in love with you since I was ten years old, Mace. You’re it for me.”

Taking the hugest leap of faith I’d ever taken in my life, I rose on my toes and pressed my lips against his. Mace’s mouth immediately opened and his tongue drove into mine. I might’ve started the kiss, but he took over in an instant. A moan worked its way up my throat as his fingers dug into my hips. His tongue explored every inch of my mouth so thoroughly, like I was the sweetest, most delicious thing he’d ever tasted.

My head fell back on another ragged moan when his lips disconnected from mine and traveled down the sensitive flesh of my neck. “God, Mace,” I whimpered. “I love you so much.”

For some reason, repeating that had the same effect as a bucket of water being dumped over his head.

He jerked away like I’d just stabbed him, wiping at his mouth with the back of his hand. “Shit, Ly, sweetheart. We can’t do this.”

I stumbled back a step, my knees having turned to jelly from the kiss. “What? Why?”

“Are you kidding?” he bit out, his jaw clenched like it was taking everything in him to fight something back. “Goldie, you’re seventeen!”

“I’ll be eighteen in just a few months.”

“Christ,” he gritted as he paced and rubbed at the back of his neck. “This isn’t happening right now.”

My stomach plummeted to the floor, and I could feel my heart beginning to crack. “You kissed me back,” I whispered. “I’m not delusional. I felt it. You kissed me back, Mace. And I saw you watching me last night at dinner and at the club. I’m not an ignorant little kid. I know what I saw and felt. You can’t deny it.”

Anger began to burn in my veins that he could have such little regard for what we’d just shared.

“How can you say that?” I demanded. “Tell me what I felt wasn’t real. That what I saw was all in my head.” He stopped and stood silent, watching me with a pained expression like he was coming apart. And I knew then that what he was fighting so hard was his draw to me. “I love you, Mace,” I continued, softening my voice as I closed the distance between us and placed my palms on his chest. “I know you feel something for me too. I can see it in your eyes right now.”

“You’re killing me, Goldie,” he whispered, his voice tortured as he leaned down to rest his forehead against mine. “What you felt was real.” All the breath whooshed from my lungs as a beaming smile stretched across my face. “But,” he continued, killing that sudden burst of happiness, “it can’t happen. Ever. I’m drawn to you, I’ll admit that. You’ve always been important to me, sweetheart. So goddamn important. I feel something for you, but I can’t ever act on it. It just can’t happen.”

It was amazing how a person could go from bliss to soul-crushing heartache in the span of just a few seconds. It was like being hit by a truck. “Why not?” I whispered, my voice cracking as tears welled in my eyes.

“Oh, baby. Please don’t cry.” He cupped my cheeks, using his thumbs to brush away the few that escaped.

“Then tell me why. I deserve to know.”

“Because you’re not just some girl. You’re Lyla, my Goldie. I’m not the best when it comes to relationships, and you aren’t a woman you just take a shot with. You deserve so much more than that. You deserve promises, and I’m not in a place to make those kinds of promises right now.”

“I don’t need promises,” I insisted, a hint of desperation in my words. “I’m not asking for that. I know this would take time. We’d have to build it. I just want to know there’s a chance. That’s all I’m asking. Just give us a chance.”

Mace tangled his fingers in my hair, and for a second I thought it was all going to work out.

But I’d been so damn wrong.

With one word, he broke my heart. 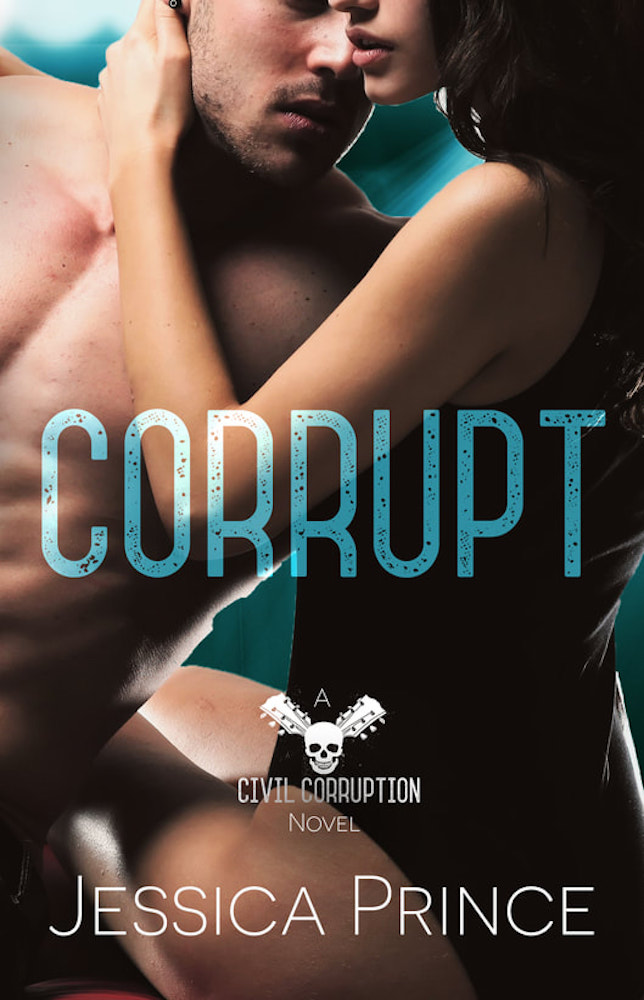 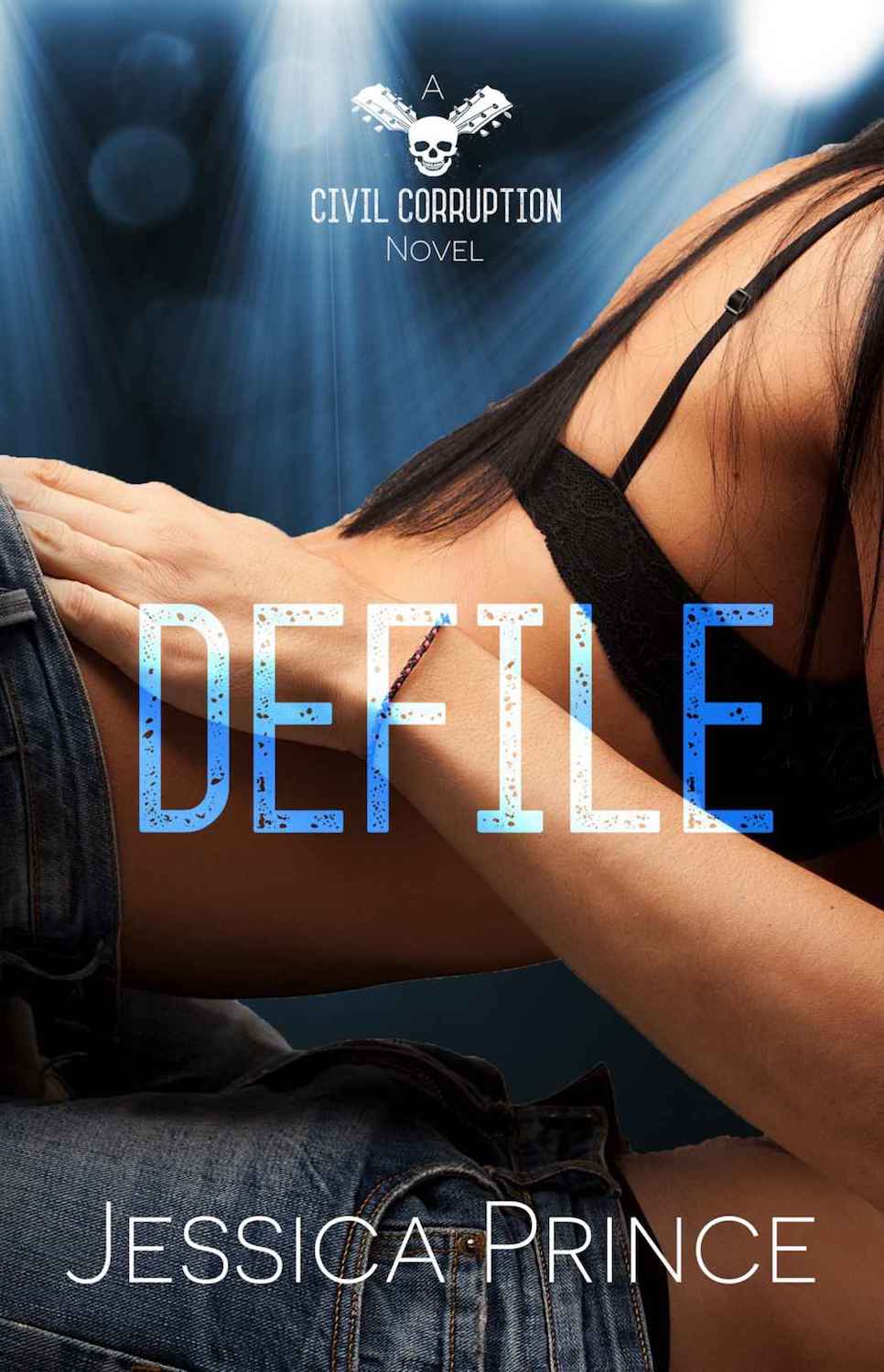 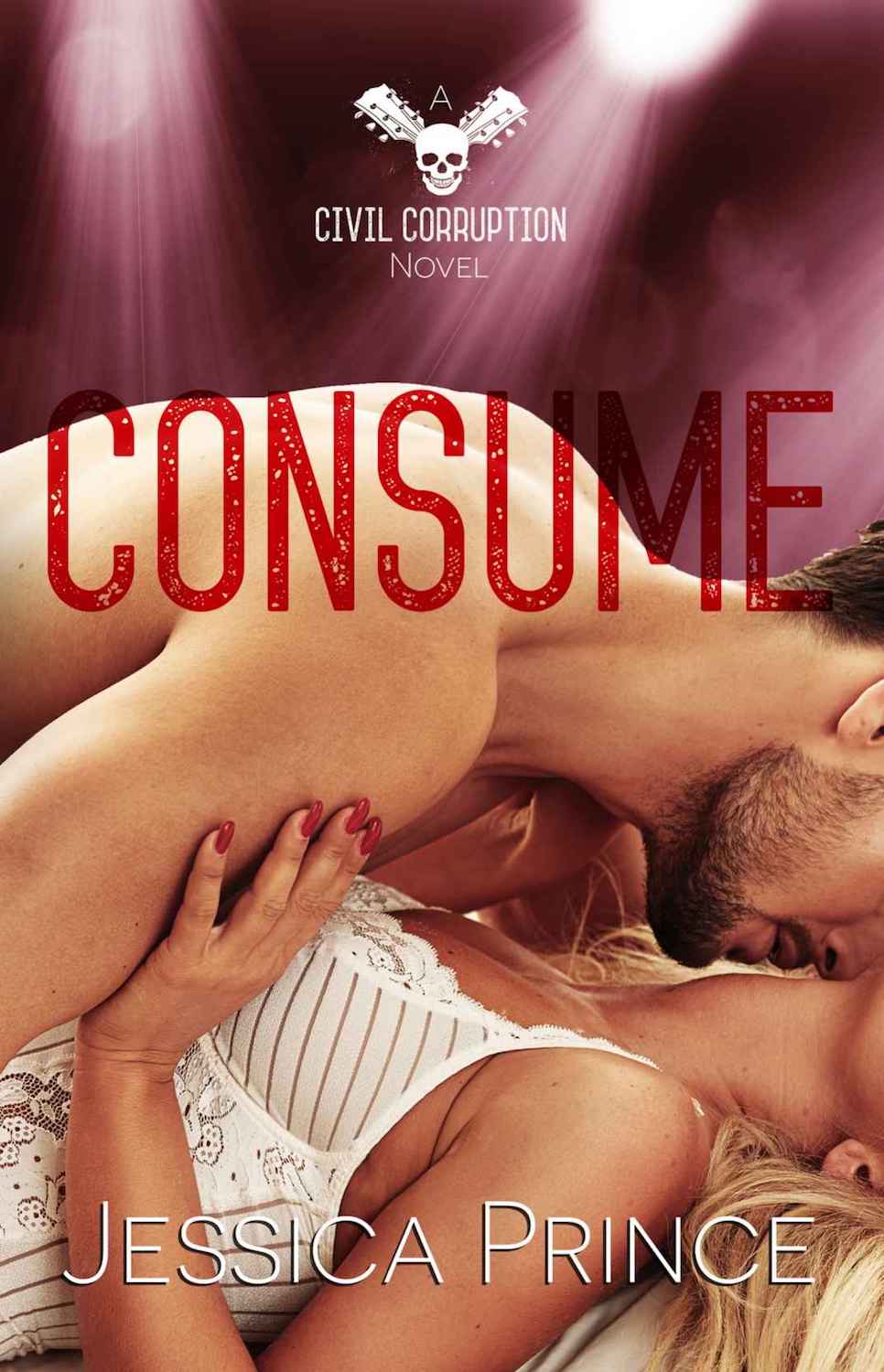 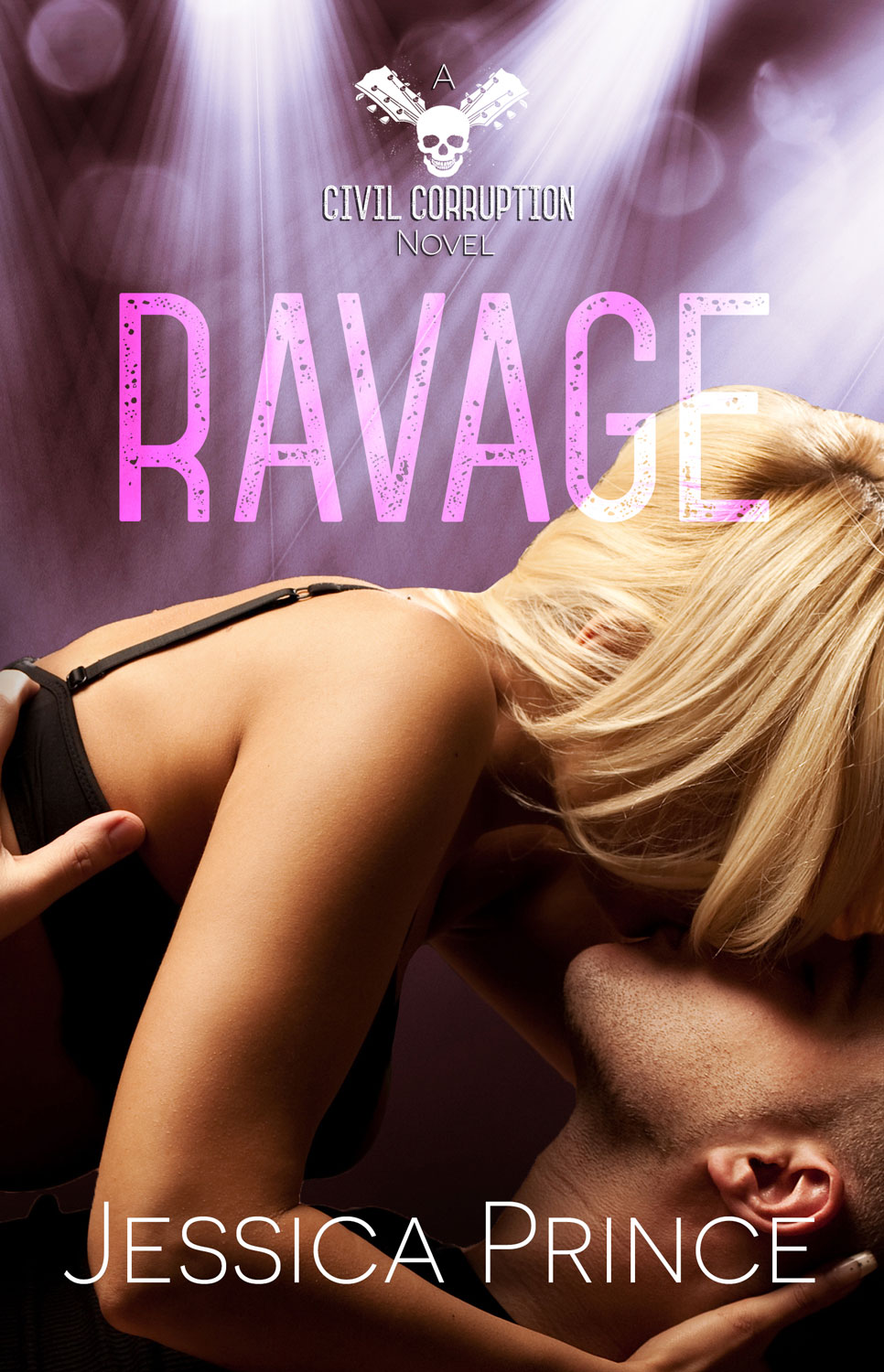