A man with a prison record has no place around a fresh faced college student. Tell that to Rory Prince. He should stay the hell away from Olive Cunningham. There’s one small problem, though. She won’t stop almost getting killed—and with this too-smart, too-sweet girl holding his heart in her hands, Rory is powerless to do anything but keep saving her.

Homeschooled from a young age, Olive is now out on her own and discovering the world, one milkshake flavor at a time. Until recently, she has experienced life through books. She’s walked in a million sets of shoes while flipping pages—enough to know that Rory gives her once-in-a-lifetime feelings. If only he would stop trying to protect her…from himself.

Tessa Bailey has just dropped a SURPRISE NEW RELEASE!! The first in her all-new Beach Kingdom series, this book—this entire series, actually—was inspired by a picture of a leather-jacketed, toothpick-mouthed, brooding bad boy Tessa found on Pinterest, and the result is the SEXIEST bad-boy-meets-good-girl book you can imagine. A whirlwind romance set on the sandy shores of Long Beach, New York, this story is the perfect portrayal of the sweet naivety and rapturous abandon of youth, where every emotion is amplified, every declaration is exaggeratedly sentimental, and a chance encounter between two strangers quickly spirals into a heated love affair of the everlasting kind. This is a read-in-one-sitting kind of book that I’d want to lose myself in on any given day.

Shame he couldn’t see her face. The forward tilt of her head caused short, blonde hair to curtain around her features as she speed walked to the corner, never looking up from her book.

Rory’s frown deepened the closer she got to intersection. Traffic might be moving slowly, but the bus lane was wide open and he knew from experience how fast they flew.

“Hey.” He cleared his throat and raised his voice. “Hey.”

She continued walking, face in book.

“Dammit.” Rory gritted his teeth and started to run, not an easy feat considering he’d paired flip-flops with his sweatpants. But he had no choice to sprint, because she was five feet from the crosswalk and showing no signs of slowing down. He caught up with her just as she stepped into the street, wrapping an arm around her waist and yanking her back—

The East Loop bus barreled past blaring its horn.

“Oh my God.” She dropped her book—about fucking time—and dug her fingernails into his forearm. “Did that…oh God, that bus almost hit me.”

“You couldn’t have made it any easier,” Rory near-shouted at the top of her head, sounding winded. With her back plastered to his front, Rory could practically feel her shock wear off, giving way to a wave of trembling. He heaved a sigh and lowered his voice. “Consider a switch to audiobooks, huh? Maybe?”

Her head tipped forward, presumably to look at her fallen book. “I didn’t like the narrator for this one.”

A few beats passed. “If I say yes, will you start shouting again?”

Realizing he still held the stranger in a death grip, Rory let her go in degrees to assure himself she was steady. The blonde turned around and blinked up at him through round, red-rimmed eyeglasses—and he experienced the most unexpected twist in his chest. He must have run harder and faster than he thought, because he was winded all over again. On a sucked-in breath, an odd sound escaped his mouth. A scrape of noise. What the hell?

This girl. She was fucking…amazing. She reminded him of a little sunbeam with summer-kissed skin and big features, especially those dove-gray eyes. Oh fuck. Her lips. They were parted slightly and inviting, the sun bathing them in a sheen.

Forget what he’d said about her being the female version of Jamie.

Tell me about it.“What’s your name?”

If her widened eyes meant she was surprised by the sudden drop in his voice, she wasn’t the only one. “I’m Olive. Cunningham.”

“Olive.” For some reason, color climbed her neck when he said her name. “I’m Rory Prince.” 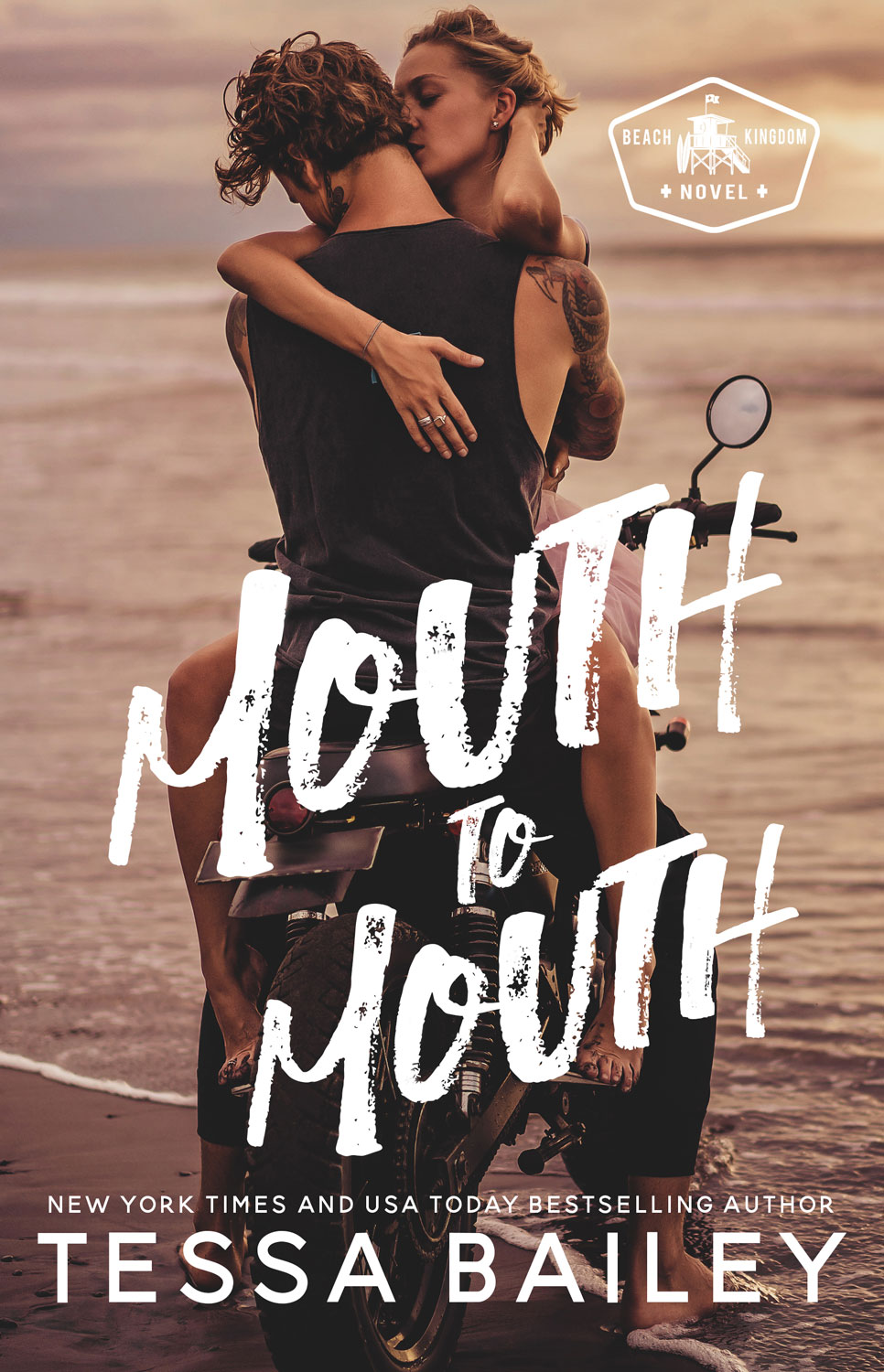 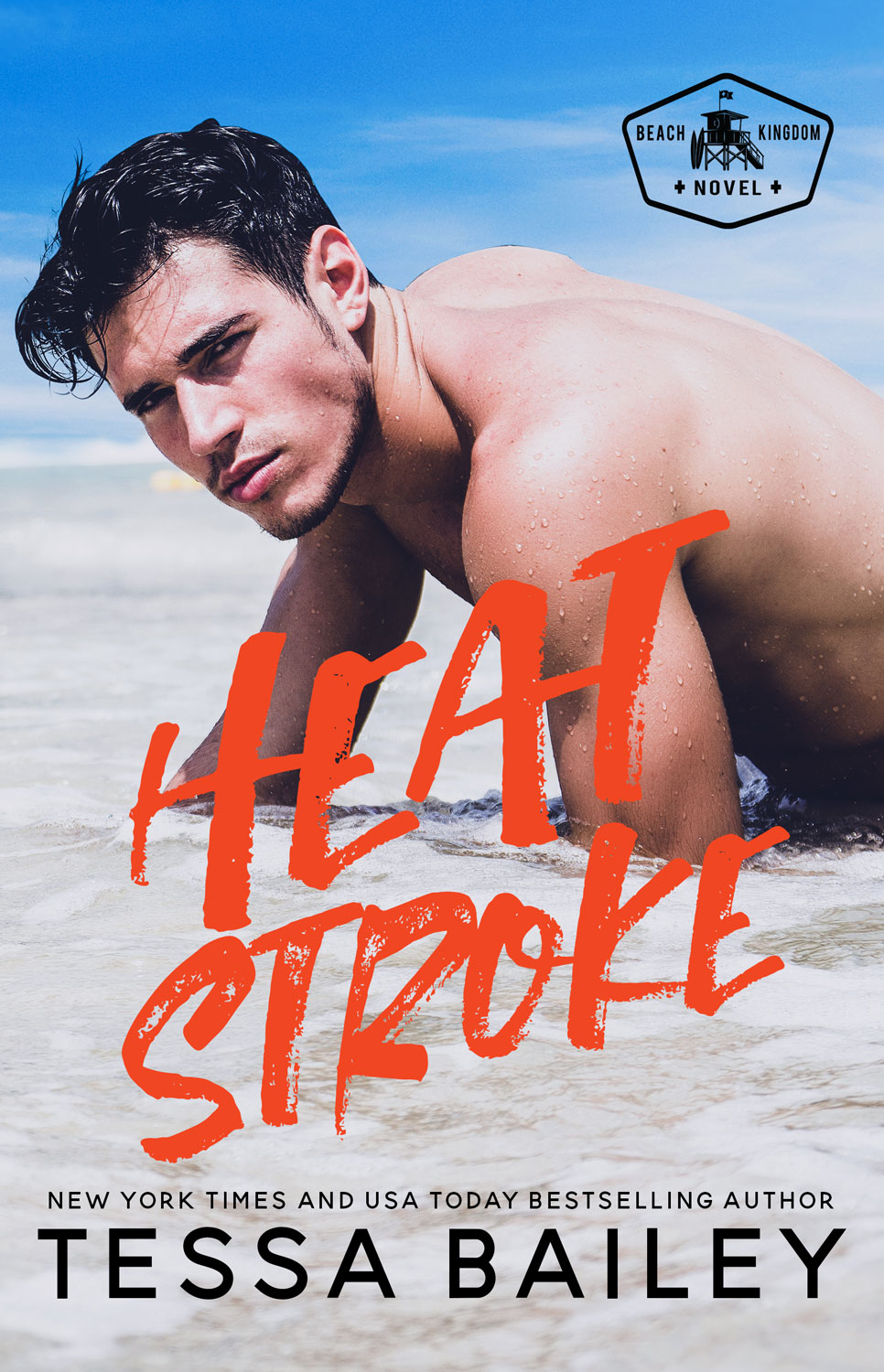 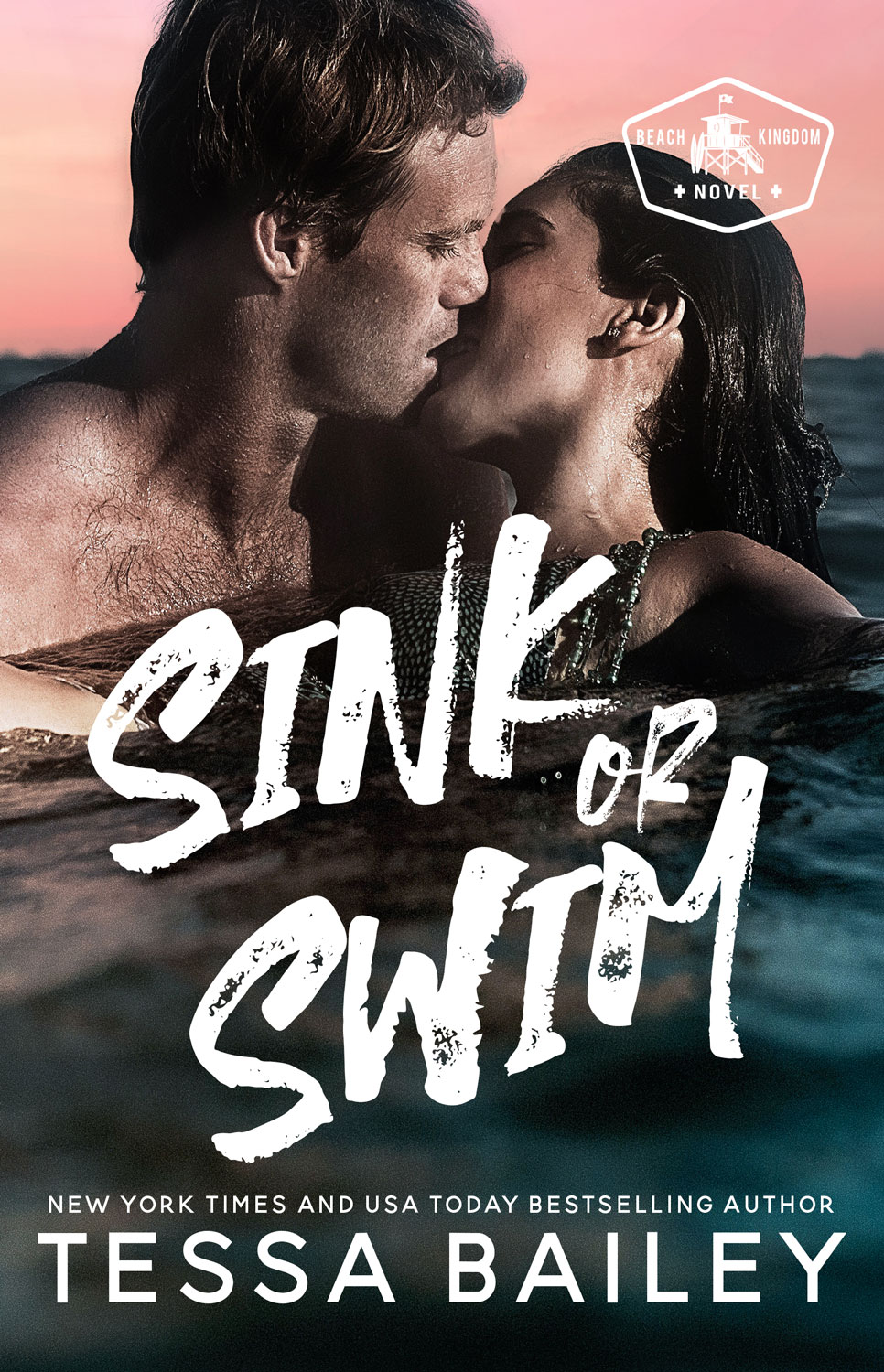