Go-getter Skye Delaney’s sights are set on the office of LA City Manager, but when her path is blocked by a cloud of corruption at the Mayor’s office, she is forced to reevaluate her ambitious goals. A seat on the City Council is the next logical step, but as they say, politics makes for strange bedfellows. Fellows like Kyle Armstrong.

Kyle barges into Skye’s life without warning and has her yearning for more. But when she discovers he’s running for the same City Council seat she is, Skye is faced with some big decisions.

Does she give up on her political dreams for a man? Or is Kyle the man to make all her dreams come true?

We are getting another mouthwatering new standalone from Victoria Blue—part of the Misadventures collection of spicy stories, each written or co-written by some of the best names in romance—and I have the cover for you, as well as a sneak peek.

“Do you really work in this building? Here at City Hall?” He leaned against the wall with one shoulder and looked down at me. Even with my pumps on, he was still a few inches taller.

“No. I was just riding the elevator up and down a few times for a cheap thrill. We don’t have those fancy things where I come from.” What could he possibly think I was doing in this building on a weeknight, exactly at quitting time, with a briefcase and a handbag dangling from my shoulder?

Kyle shook his head slowly from side to side. “My God, you’re a handful. So refreshing. Let’s try this a different way. See if you can manage an appropriate response to something.” He stood up straight from the wall and dramatically adjusted his posture and suit. He reached into the pocket on the inside of his coat and pulled out his business card.

Extending his hand in greeting, he said, “Hello. I’m Kyle Armstrong. I work in the assistant district attorney’s office, specifically in special operations as the grand jury advisor.”

I shook his hand and took the little card as a slow smile spread across my lips. This guy was too much, and I realized Bailey was spot on with her opinion of my poker face. It sucked.

“Well, it’s nice to meet you, Grand Jury Advisor Armstrong,” I replied. “I’m Skye Delaney. I, too, work in this old pile of bricks and mortar. Just a few floors up in the mayor’s office. I’m the assistant to the city manager.”

“Impressive, Ms. Delaney. No wonder you have such a bad attitude all the time.”

“I beg your pardon?” I looked up from his card, which I had been studying just so I wouldn’t be staring at his gorgeous face.

“Well, working for those old buzzards can’t be very much fun. At least until recently, with all the drama you’ve had up there,” he added.

“Well, I go to work to get my job done, not to have fun. But, as fun as this little run-in has been, I need to be off. I’m meeting someone.” I walked toward the elevator to press the call button and he stepped in front of me, blocking my path.

I looked up at him impatiently.

“You’re meeting someone? Tonight?” His voice took a darker tone where it had just been playful moments before.

“That’s what I just said. I would think if it’s your job to deal with grand juries, you’d pay closer attention when people speak. No?” I stretched around his tight backside to press the button, but he wouldn’t budge. “Move your ass so I’m not late.”

He stepped to the side and I pressed the down arrow.

“Why don’t I go with you?” he asked hopefully.

“For starters, you haven’t been invited. Secondly, I’d like to enjoy my evening. And you, Mr. Assistant District Attorney slash special ops slash grand jury advisor are a giant pain in my ass.”

Untrue on so many levels.

In some unexpected combination of moves, he spun me around and caged me between his long arms and the frame of the elevator, giving me nowhere to move except against his firm—and Christ, I mean really firm—body.

“Dude. No way.” I tried pushing on his chest, but it was like pushing on a brick wall. “You can’t do this shit here. We both work here,” I whispered loudly in case anyone came around the corner to use the elevator.

“You’re making me act irrationally. I don’t know what you’re doing to me, but I know I don’t want you to walk away from me again right now,” he said, leaning in closer. The faint scent of his cologne still lingered on his skin, teasing my senses with an exotic blend of spices.

“Haven’t you learned by this point in life that you don’t always get what you want?” I finally summoned enough courage to look up into his eyes. I had them imprinted in my memory from the night before, and they were still every bit as mesmerizing.

“Are you going out with another man tonight?” His tone dropped to an edgy, serious one.

“Yes. There will be a man there.” No need to explain my relationship with Oliver. “But again, I need to point out how none of this is your concern.”

“I can’t let you go.” He folded his fit arms across his chest, and I quickly moved away from him.

“Do you hear yourself? We met last night. We made out in the middle of the street. We didn’t elope. Get a grip, my friend.” I was a little bit unhinged after being so close to that freaking body again.

“I can’t deal with you being with another guy. I haven’t had a chance to…to—”

“Jesus Christ, do I even want to hear how you finish that sentence? What? Skin me alive and wear my flesh as a double-breasted dinner jacket?” I asked, my voice rising in volume and intent. “Or—or keep my severed head in your freezer?”

Thankfully we must have been the only ones left on the floor, because no one had come to the elevator the entire time we’d been standing here. I leaned against the wall again where this whole ridiculous conversation started. My equilibrium was way off kilter.

He chuckled. “You’ve been watching too many CSI episodes. I was going to say I haven’t had a chance to properly take you out.” He took two steps toward me and I froze. His amber eyes zeroed in on mine, keeping me in place while he spoke.

“Or make you dinner.” This time his voice was quieter, deeper. Two more steps and he was pressing up against me.

“And then fuck you.” His voice was somewhere between a scratch and a scrape. The only difference between the two being one leaves a mark while the other doesn’t. This would definitely stick with me for a while. Likely until he made good on his words and the promising look that came along with them. Both of which had wetness rushing to my pussy like I hadn’t felt in months.

Kyle pressed his lips to the hollow just below my ear. That perfect, sensitive spot that made the hair on my arms stand on end and send a tingling sensation down my spine to dance across my clit.

“You want that too.” 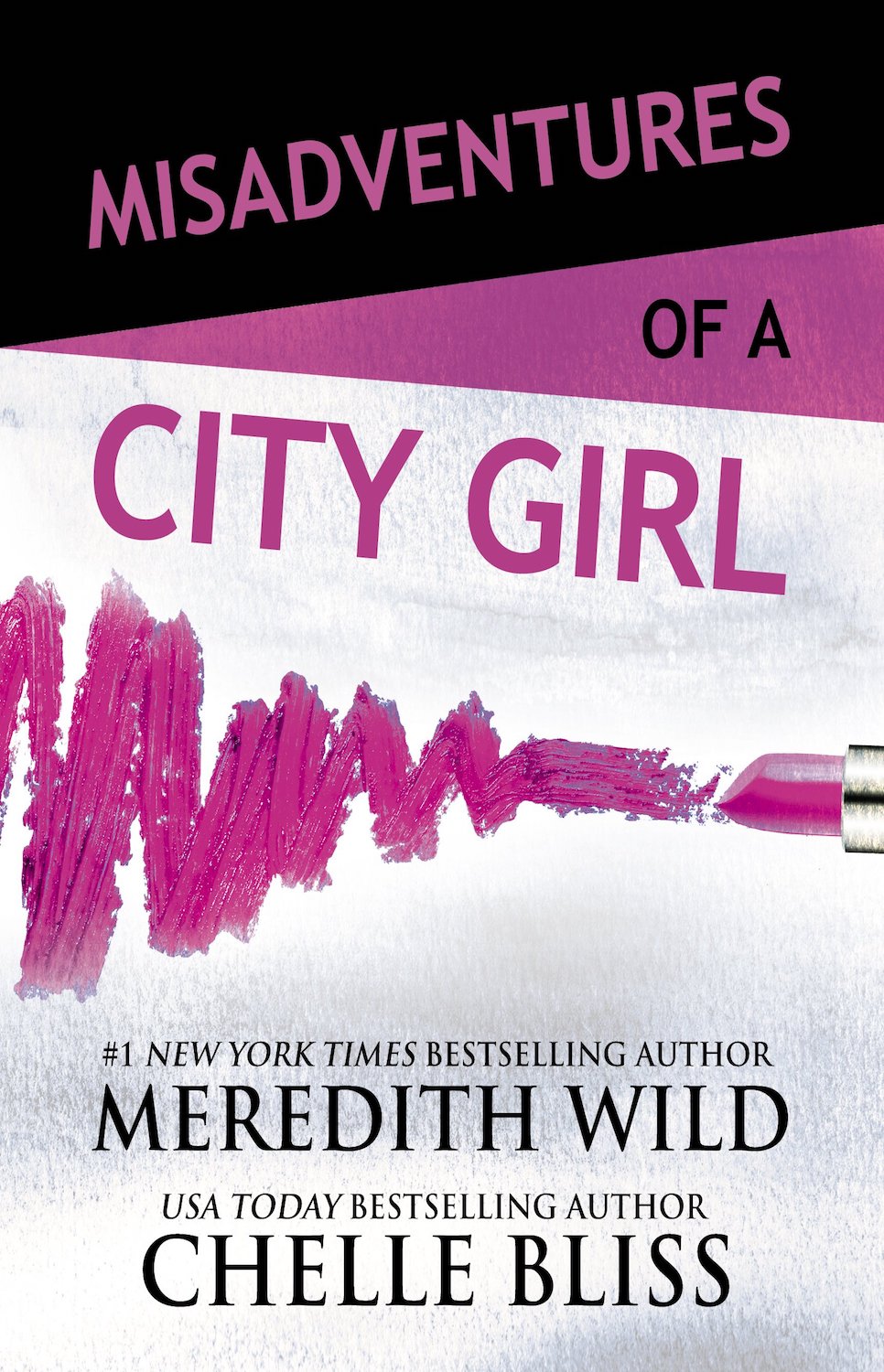 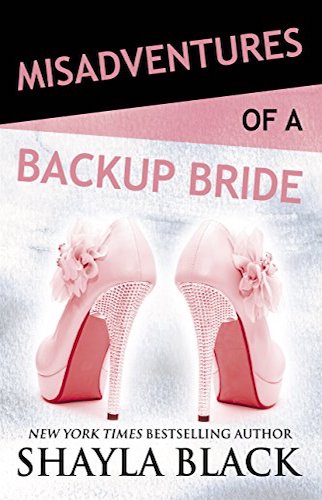 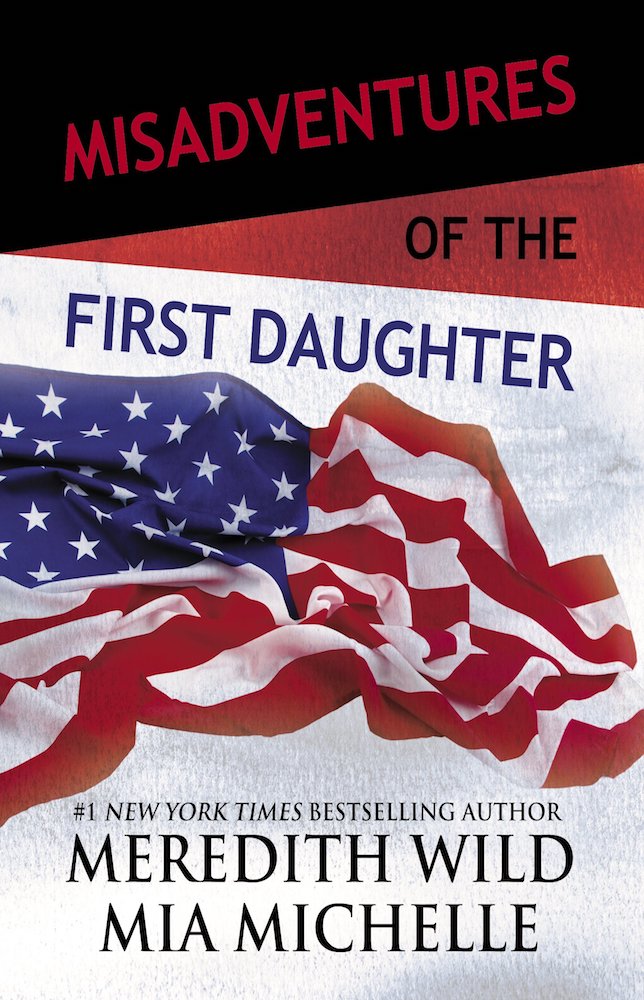 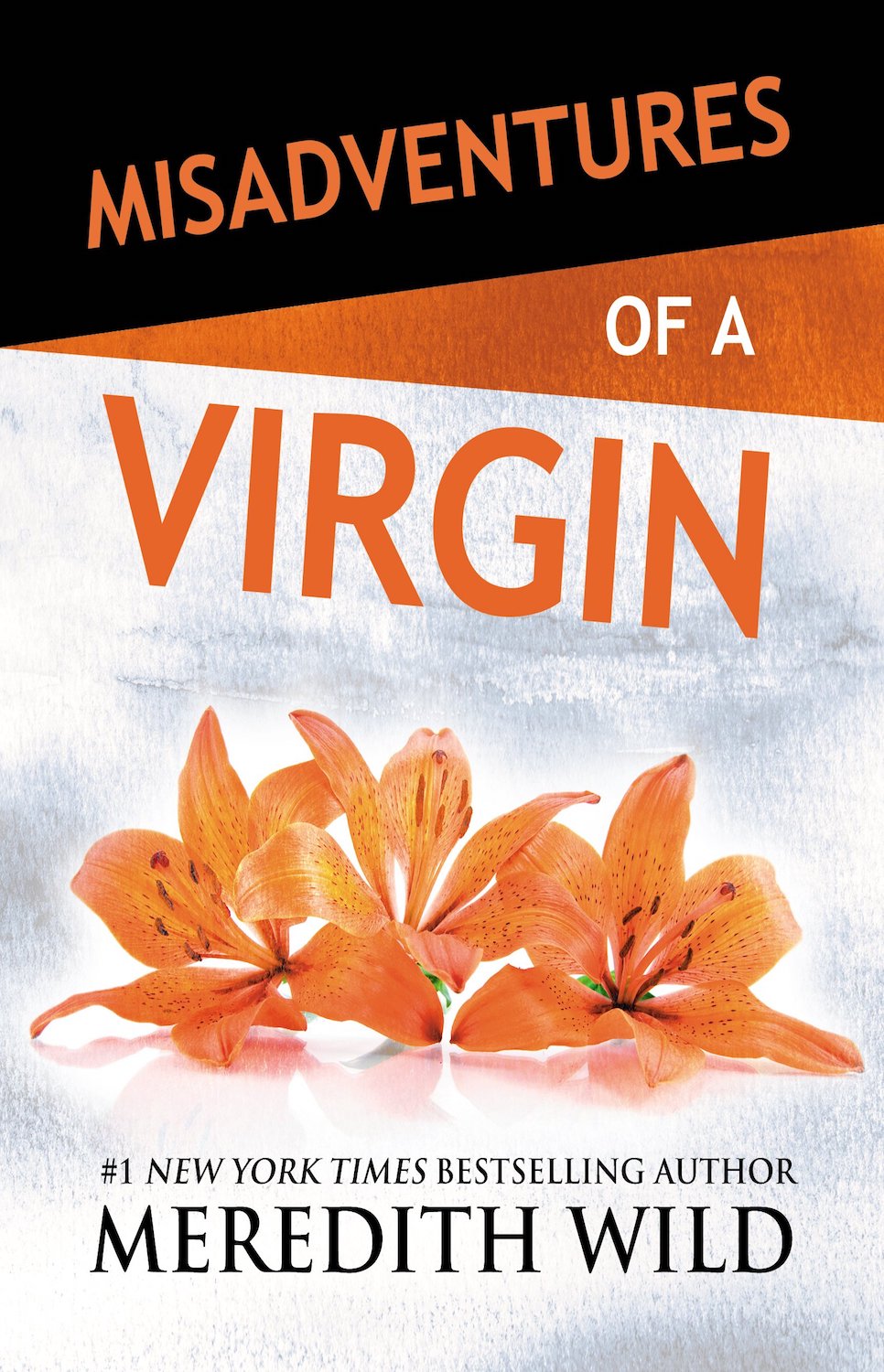 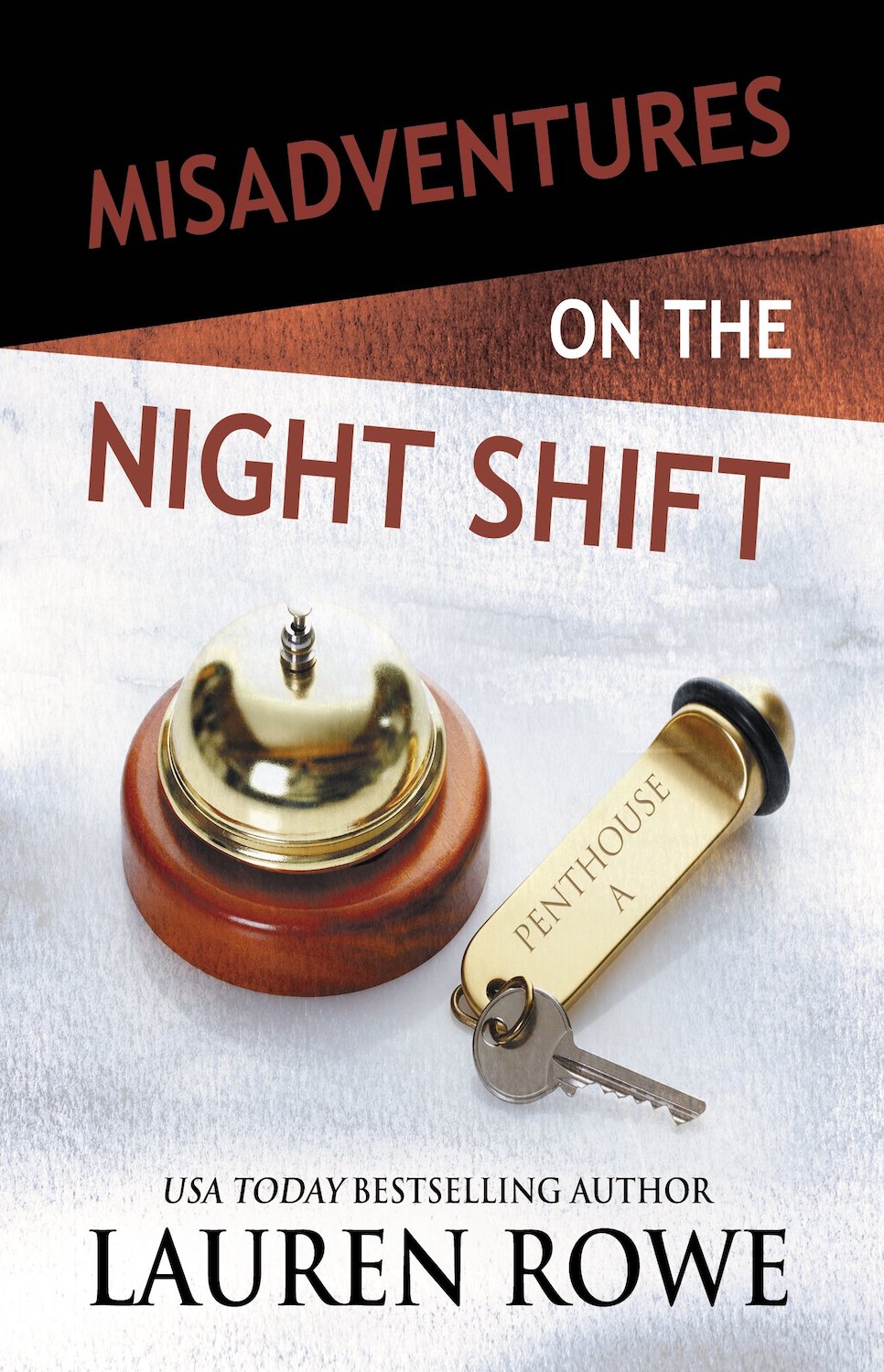 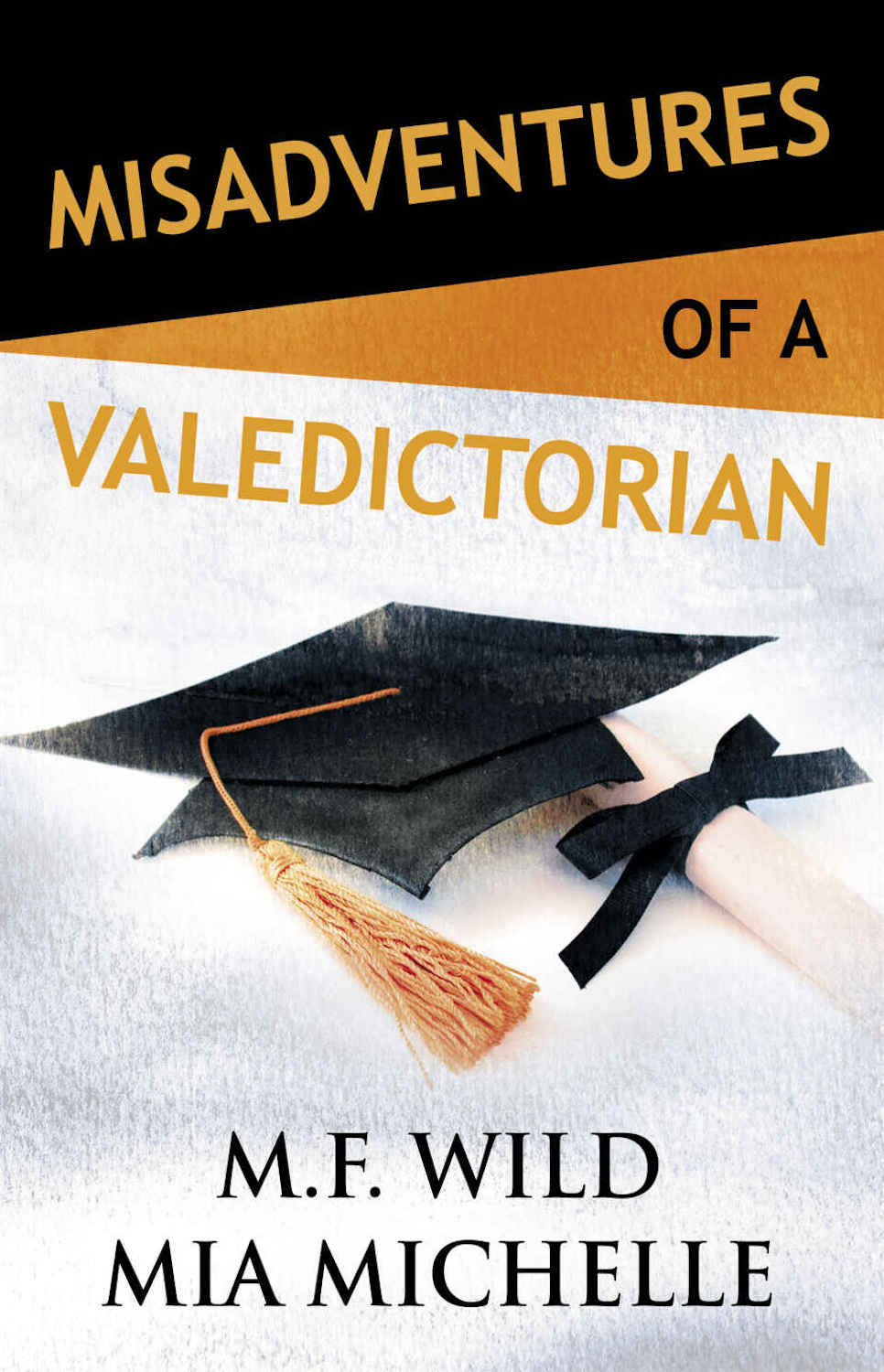 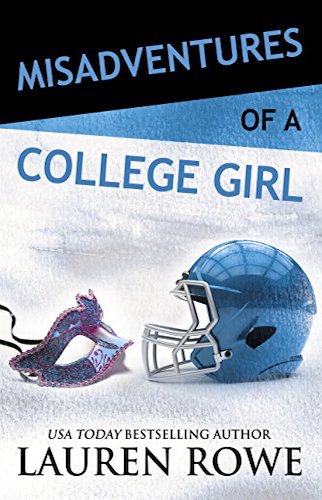 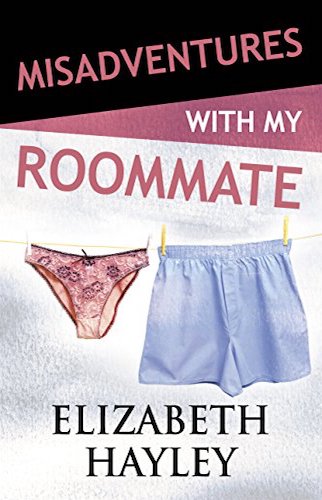 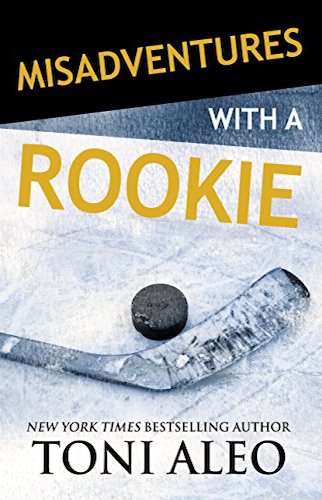 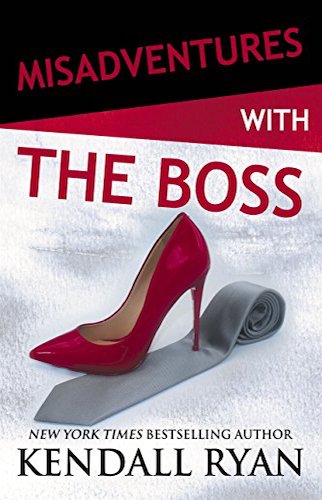 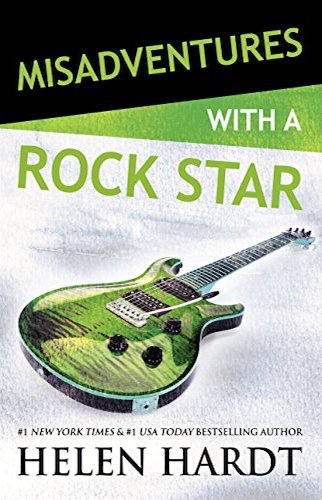 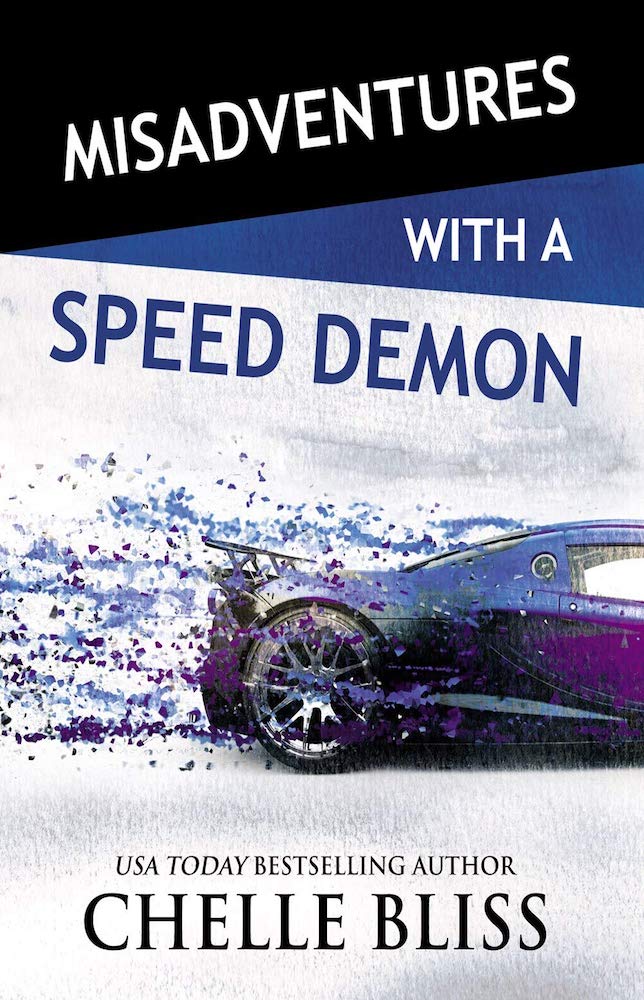 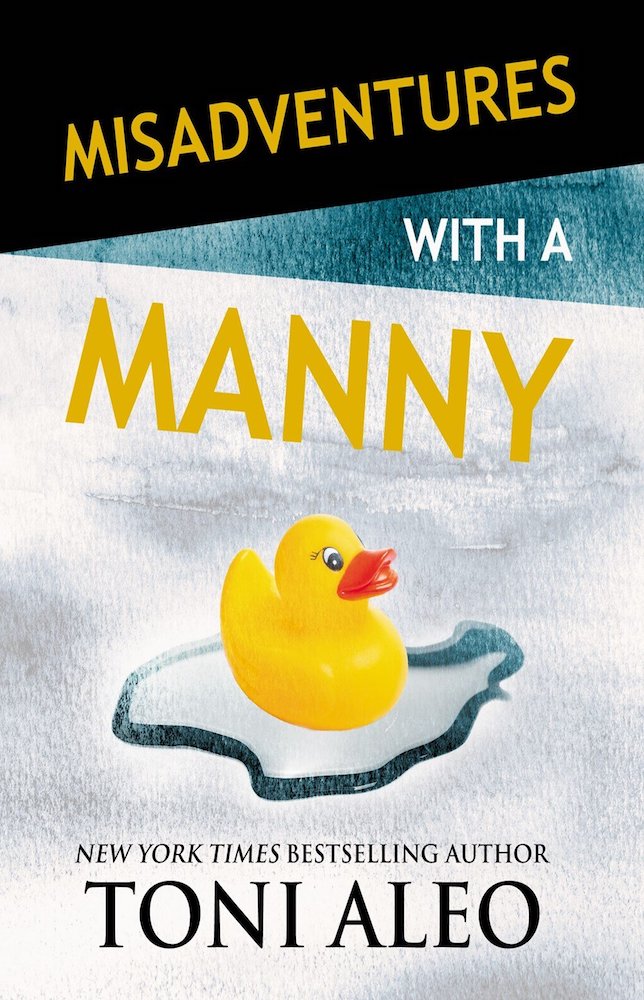 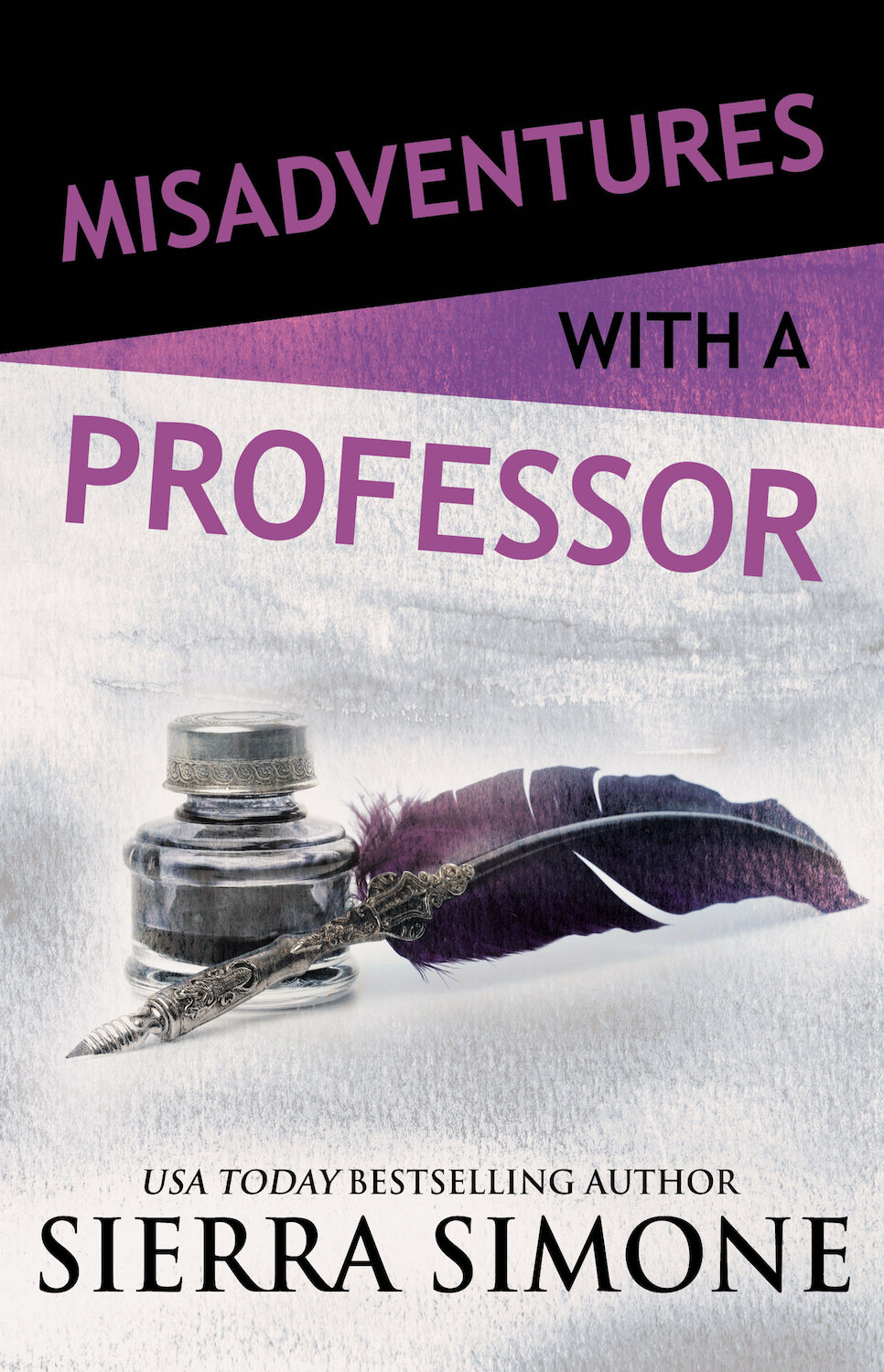 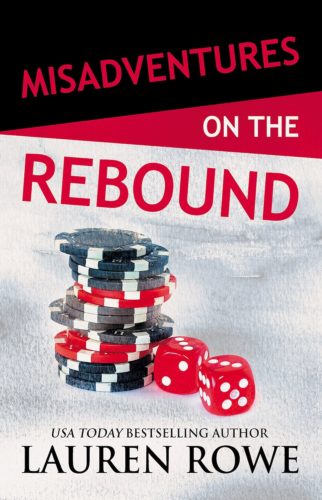 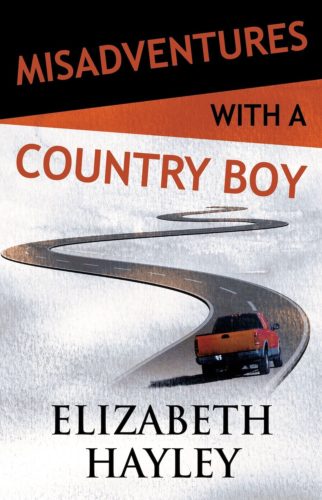 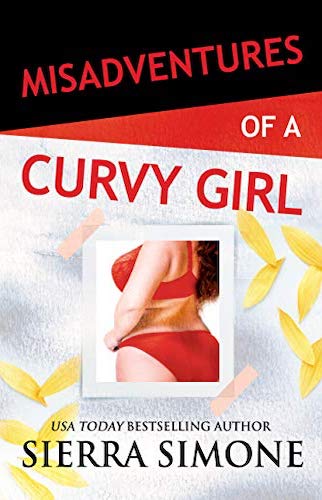 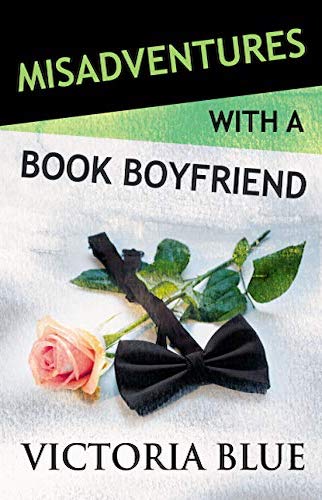 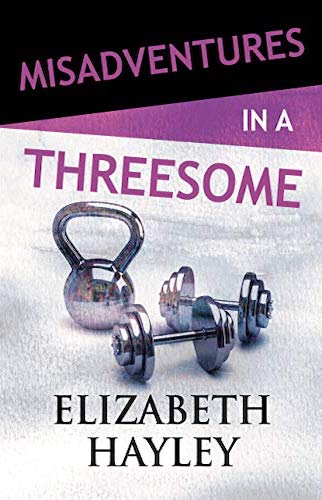 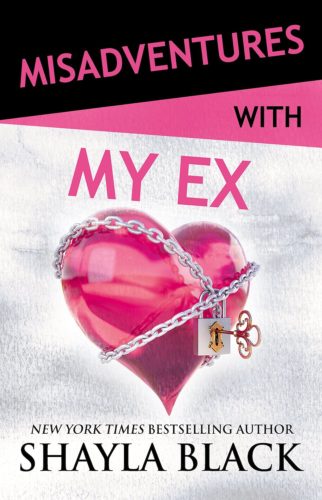 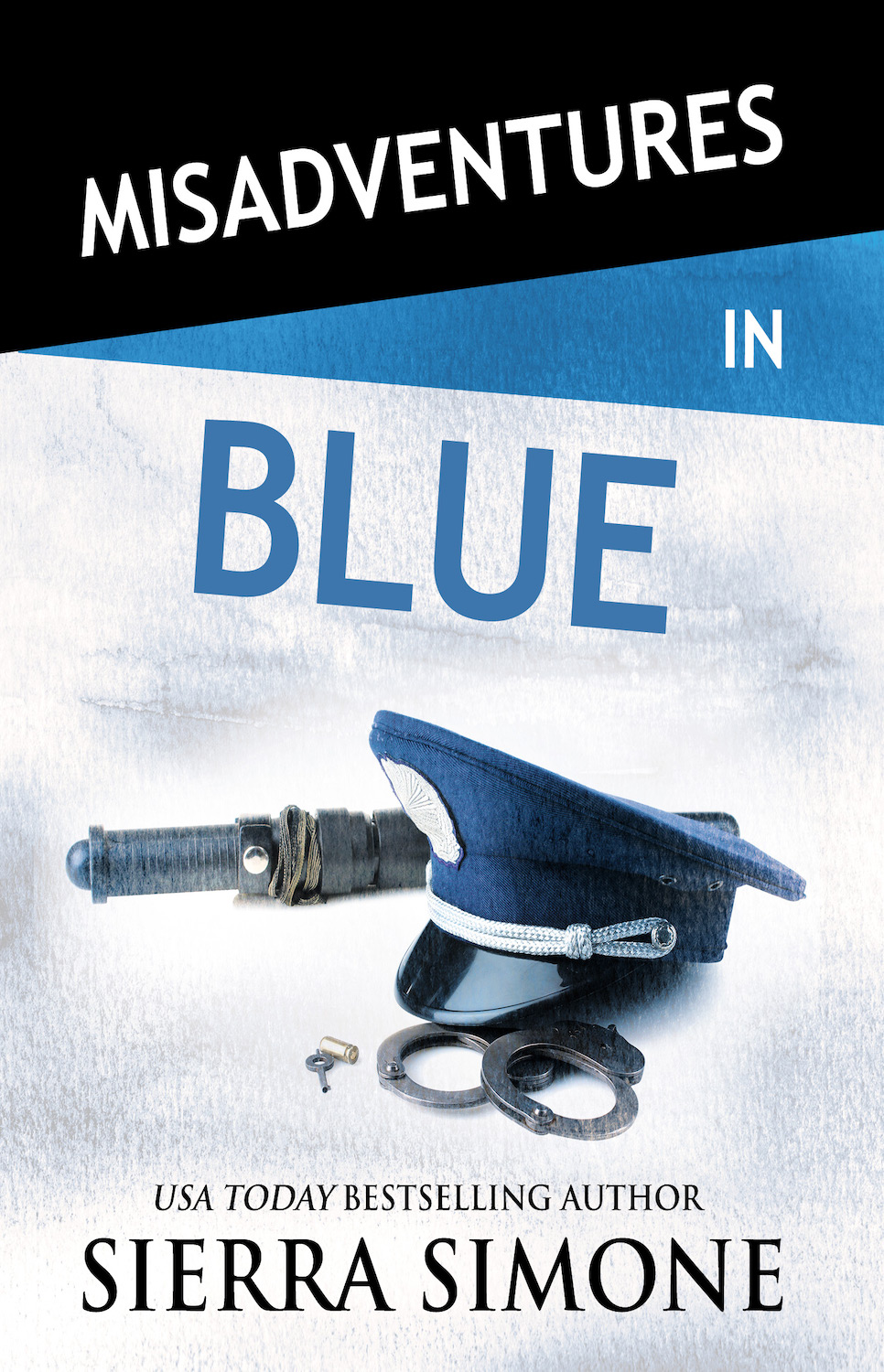 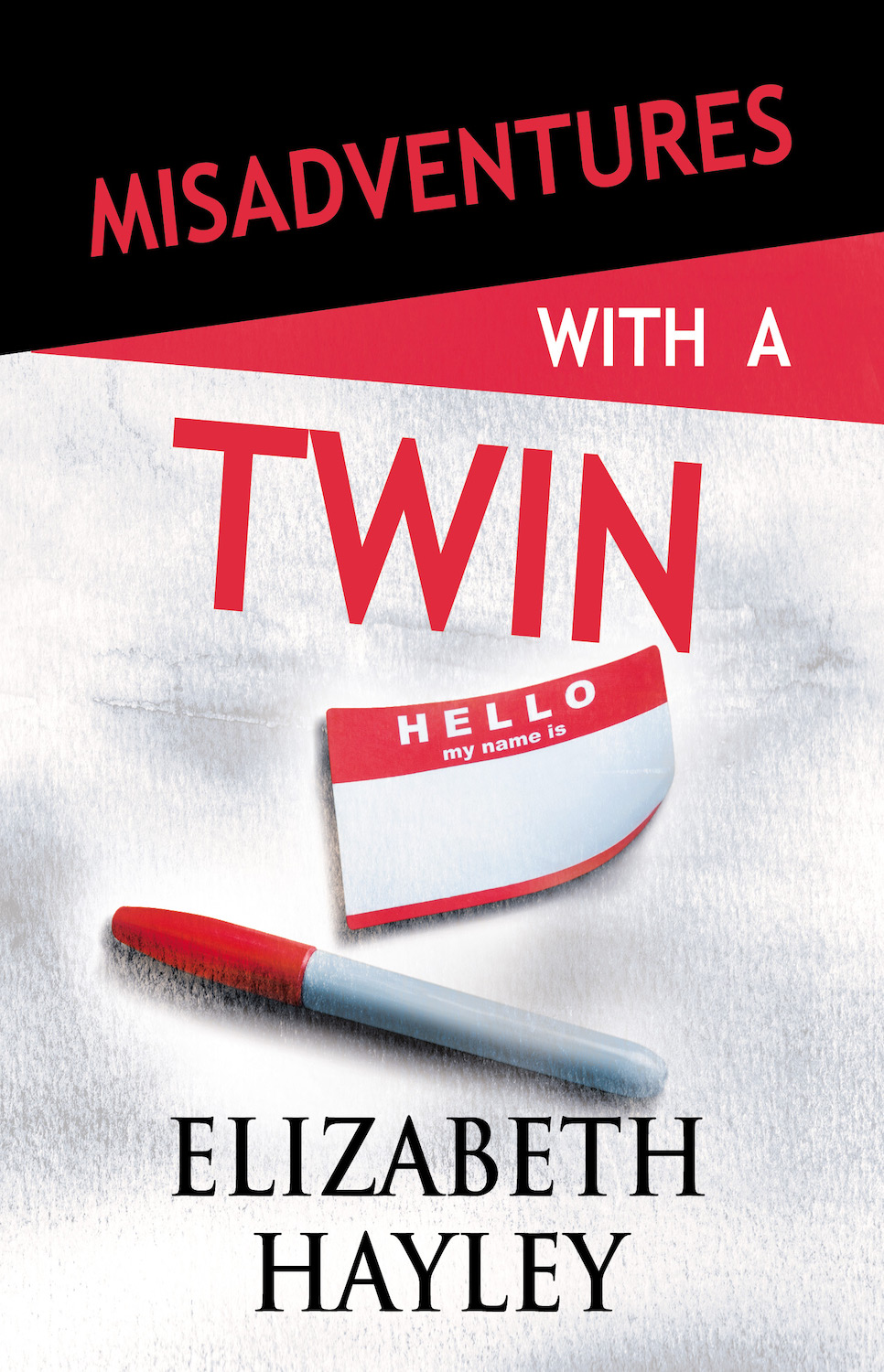 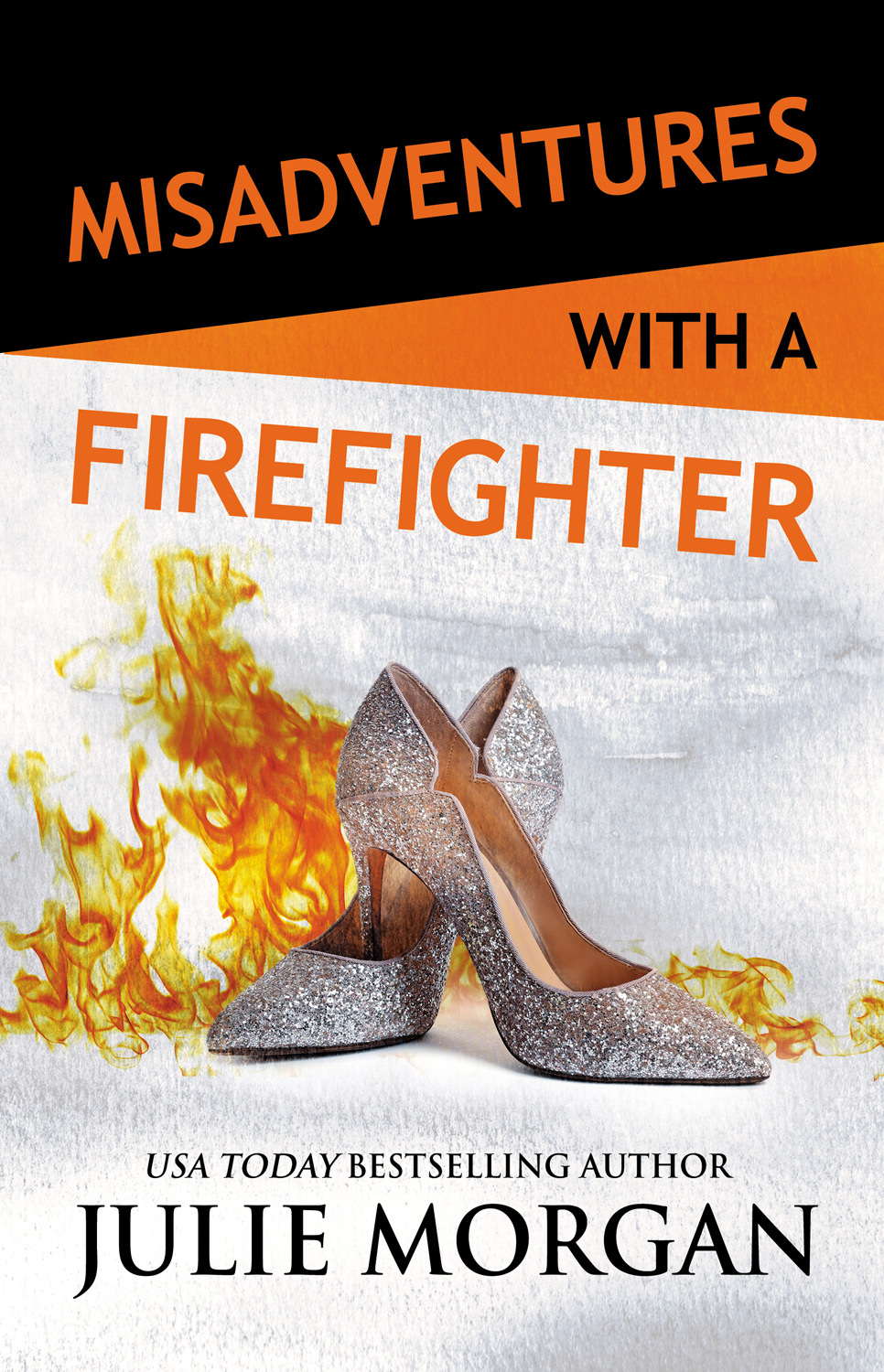 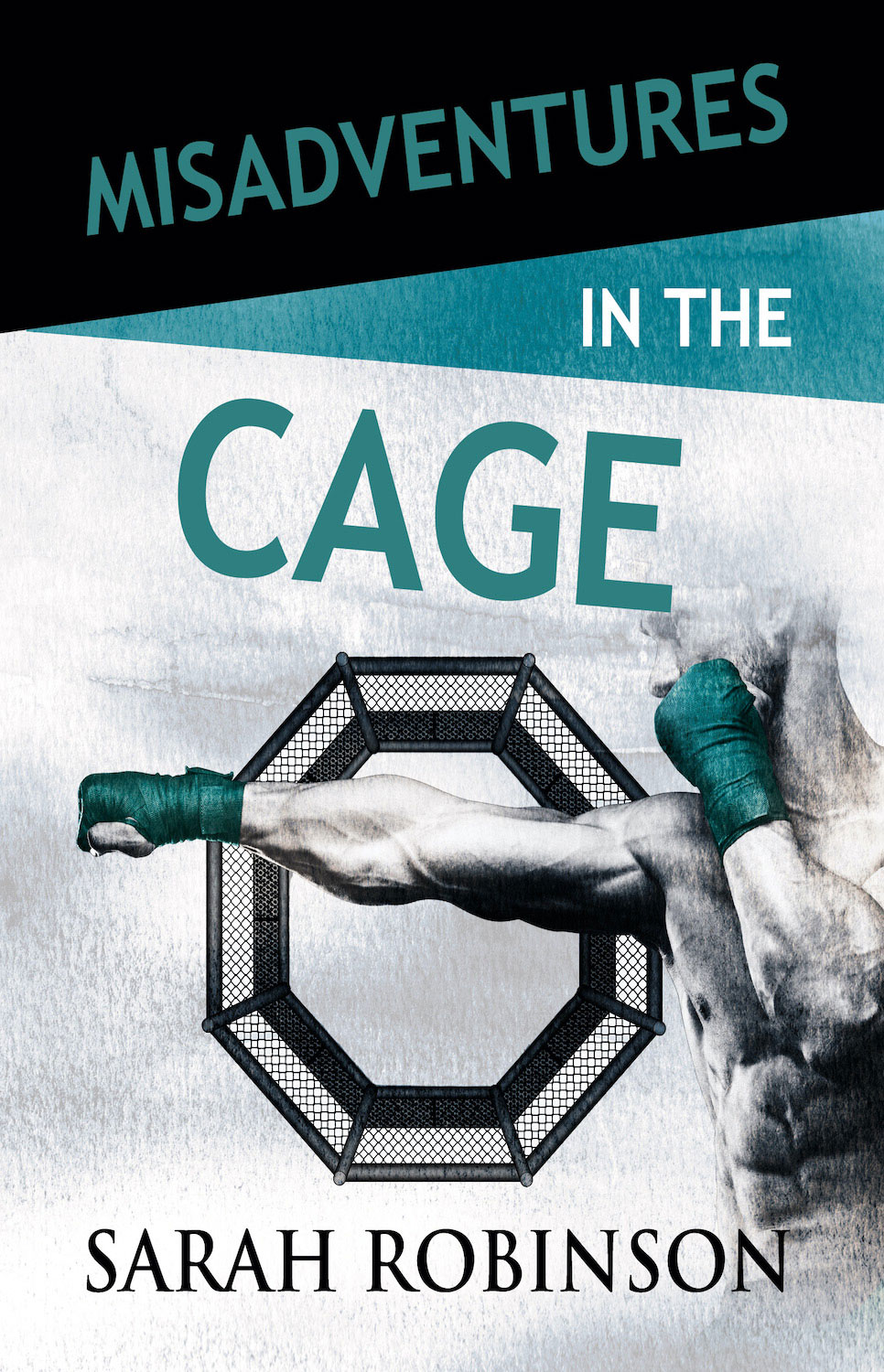 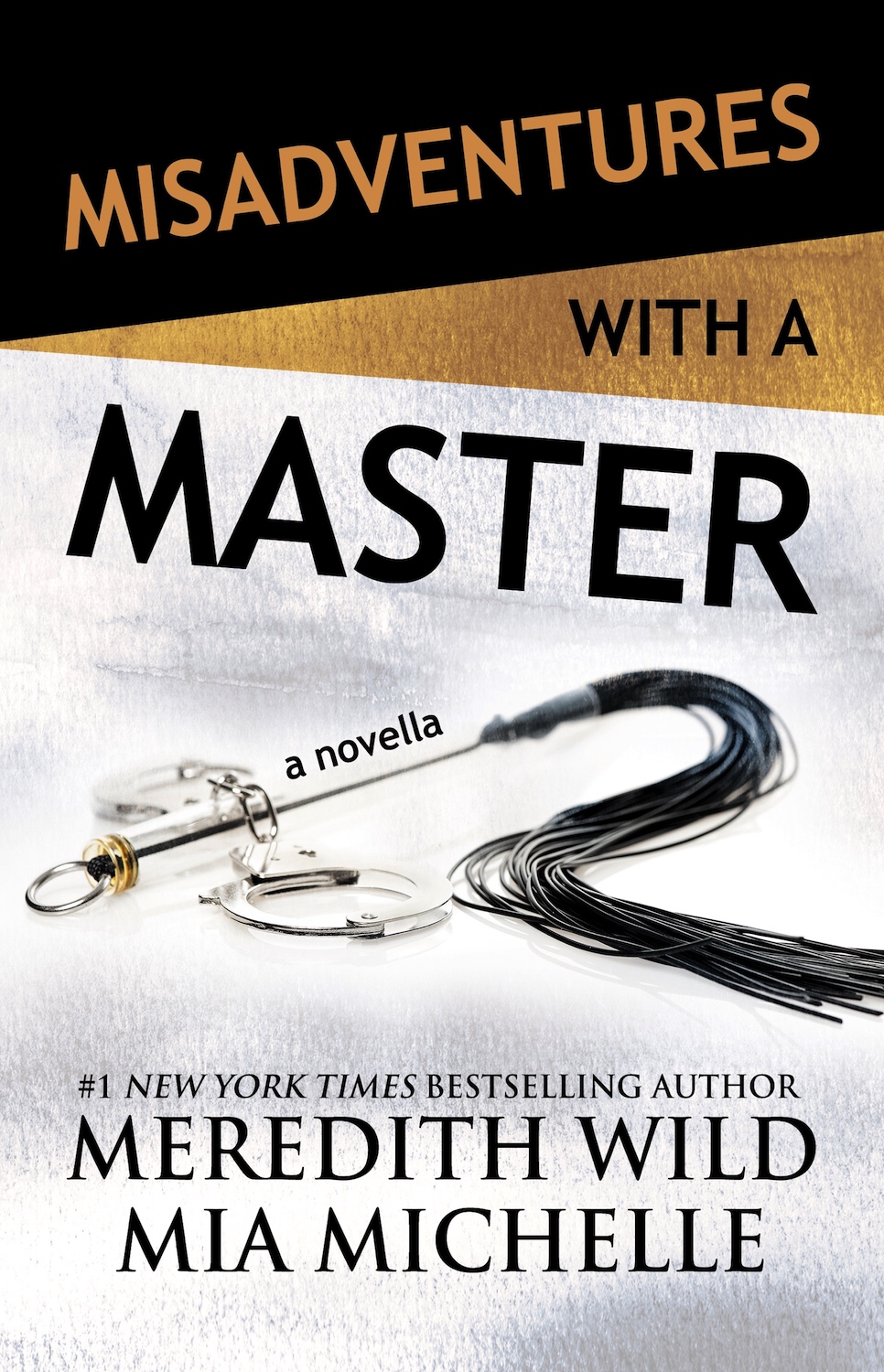