I didn’t mean to see him naked—it was an accident.

It had to be, right?

Because Noah McCormick and I have never been anything more than friends. In all the years I’ve known him, he’s never once laid a finger on me. And even though he was a cute lifeguard at 16 and a hotter-than-hell sheriff’s deputy at 34, he’s always been that protective guy I could trust to keep his hands to himself. I never wanted to mess with that.

Until I walked in on him getting out of the shower and saw his hard, muscular body totally bare and dripping wet. At that moment I never wanted to mess with anything so badly in my entire life.

I should have covered my eyes. Said I was sorry. At the very least, I could have handed him a towel.

After all, I was only in town for a few days, and he was just doing me a favor by escorting me to my sister’s wedding. It wasn’t a real date.

But I didn’t apologize. And he didn’t cover up.

(Talk about a hot mess.)

He’s made it clear he’s not interested in romance. Which is fine with me because

I’ve got a plane ticket back to my real life at the end of the week.

An all-new friends-to-lovers romance is coming from author Melanie Harlow—part of her Cloverleigh Farms series—and we have the gorgeous cover. 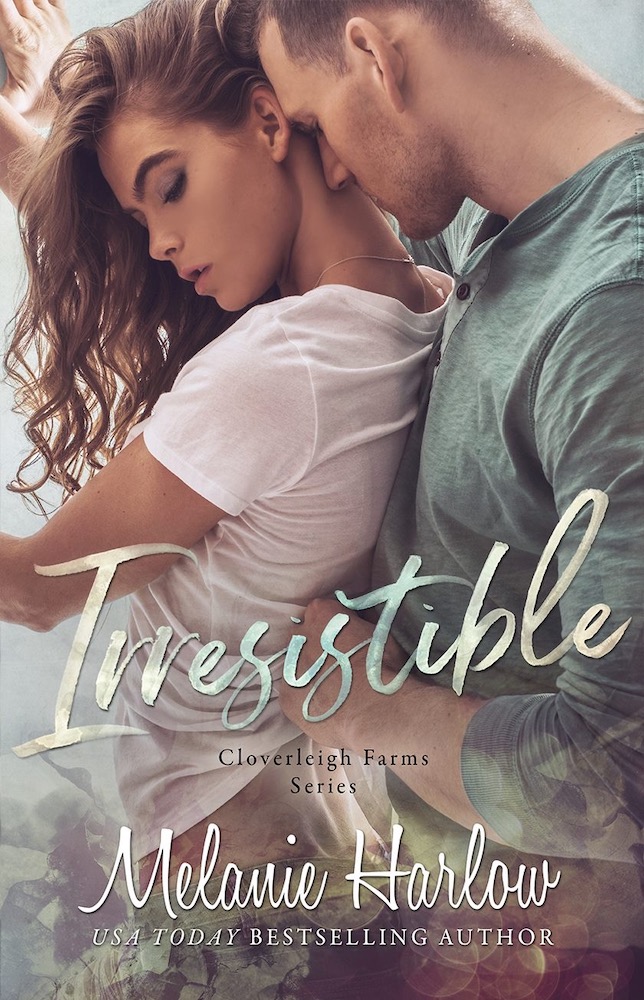 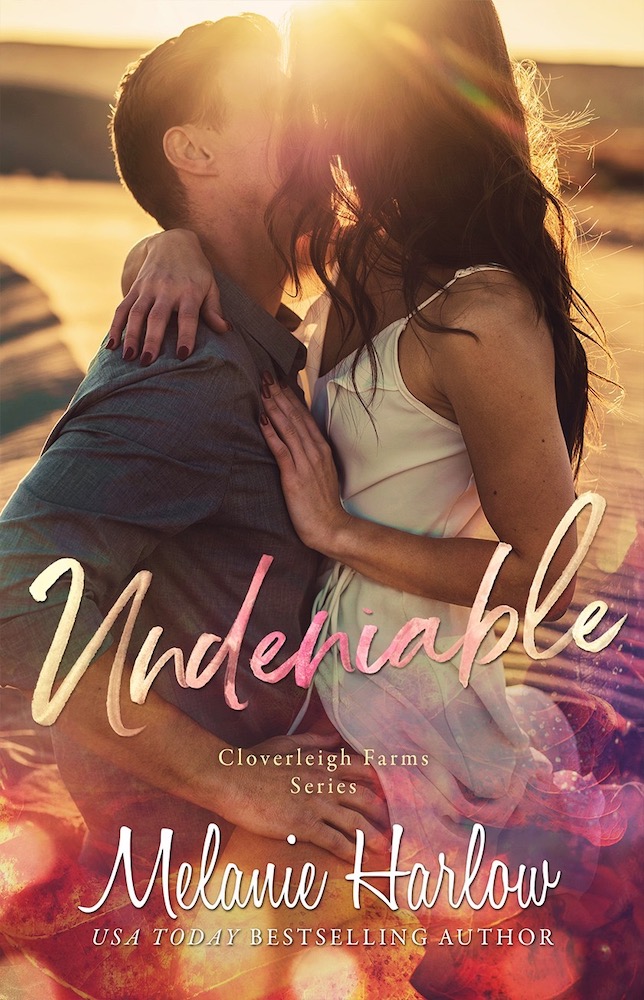 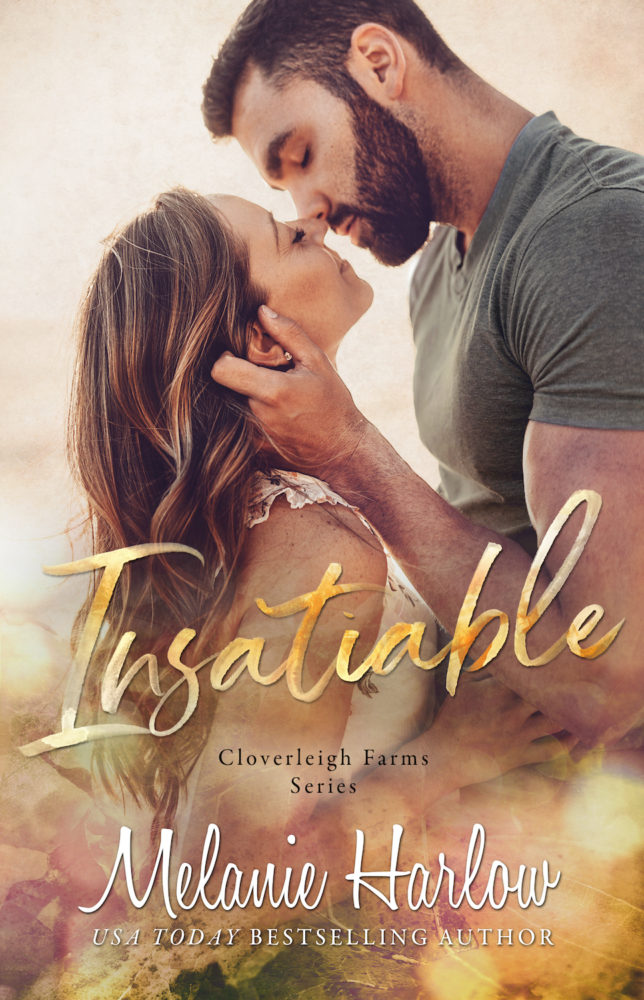 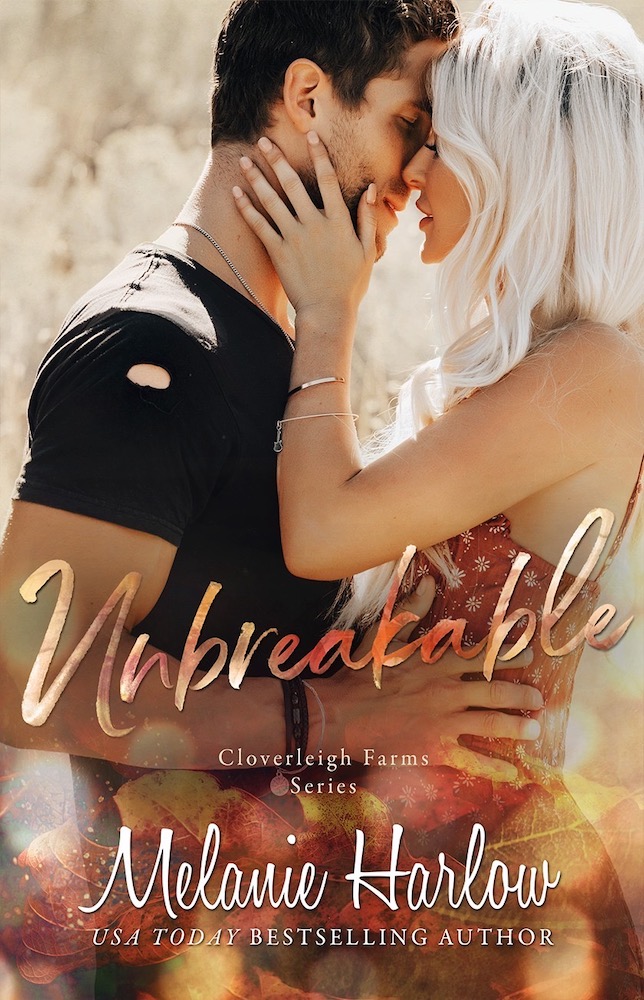