Some secrets are better left buried…

Stuck between life and death, Mackenzie is hell-bent on proving her innocence, and getting revenge on the men who murdered her sister. With one series of unfortunate events after another, Mackenzie must outrun her own fate—death.

When secrets unravel and lies become twisted betrayals, Mackenzie finds herself in more danger than she could’ve realized. Her only saving grace is Baz, the elusive playboy she’s given her heart to. But will placing her trust in a man like Baz be her downfall?

EXCLUSIVE EXCERPT: Bury Me with Lies

The highly-anticipated conclusion to S.M. Soto’s gripping Twin Lies duet is coming next week, and I have a sneak peek for you.

I listen halfheartedly as Savannah gripes on and on about her nonexistent relationship with Jay, her former boyfriend. At Summer Walker’s graduation bash last weekend, Savannah took it upon herself to sleep with Trent Ainsworth, one of the five infamous Savages of Humboldt County. Of course, everyone at the party found out, including her boyfriend, Jay, who then decided to dump her.

Can’t say she didn’t deserve it.

I’ve only been half-listening as she prattles on and on, crying about how unfair her life is. Instead of nodding and “hmming” every so often, I want to tell her it’s her own fault. She wants sympathy for cheating?

I roll my eyes and take a long pull from the bitter alcohol in the plastic cup. Cobra Starship’s “Good Girls Go Bad” is playing on someone’s radio, and most of the people here are either high, drunk, or getting ready to fuck.

Every muscle in my body tenses when I glance toward the bonfire and the logs surrounding it. My gaze narrows, and my lips thin into a grim line when I spot who’s in line to get a beer. After I specifically fucking told her not to.

She’s dressed differently than usual, and it only serves to fuel my anger. When I see who she’s with—or more accurately, who dragged her here—I grind my back teeth together in frustration, trying to quell the sudden fury roaring through my veins. The audacity of that girl Winnie to think she can go against my word and bring her here? There was a reason I told her to stay away tonight.

My sister’s eyes widen once she spots me through the crowd, and I see the fear flare in their depths, even from here. But beneath the fear is a sudden flash of rebellion. I blame Winnie for that, too, obviously. Mackenzie takes the cup, downs its entire contents like she’s a goddamn pro, and takes another.

I watch her and her friend walk toward the logs near the fire to sit while I observe through narrowed slits.

Why the hell can’t she just do as I say? For fuck’s sake.

I thought the end-of-the-year bash would be the last place on Earth Mack would ever be caught hanging out at, but obviously, I’ve underestimated my twin. And her friend Winnie.

With anger swimming through my veins, I try to keep an eye on her for most of the night, but it becomes harder than I originally thought when I’m here for something else entirely. I split my time between keeping an eye on Mackenzie and keeping an eye out for the Savages.

I came here for one thing and one thing only—and I refuse to let the night end until I get it. I always get what I want.

Somewhere along the way, I get preoccupied with friends wanting to take shots and ask idiotic questions and play these immature games. At one point in time, this party, the events of this entire night might’ve been something I looked forward to, something that was appealing, but not anymore. Now, the only thing I feel while looking around and pretending is absolute disgust at my former self and everyone else who is inebriated, making fools of themselves. Those two semesters I spent away from this shit town was the wake-up call I needed.

The disconnect is long enough that I lose sight of my sister. When I spot Vincent Hawthorne, frissons of electricity fire through my veins. My heart lurches violently, pounding as I close the distance between us. I tighten my grip around the plastic cup for support.

I’ve been here before. I can only hope tonight will end differently than my other futile attempts.

Vincent is in deep conversation with Zach, both whispering to each other under their breaths. More than likely, they’re discussing some diabolical plan. Sebastian is standing off to the side with Marcus, glaring down at his phone. He’s probably still pissed Summer broke up with him.

I’m capable of few emotions. Don’t get me wrong, I’m not a sociopath, but I have taught myself the art of being numb. The art of pretending I don’t feel anything at all. It works for me ninety-nine percent of the time. But right now? Nothing is working as I stare at Vincent through narrowed slits. A barrage of emotions slams into me, ranging from anger and betrayal to sadness. I feel all of them tenfold as I stare at the bastard who ruined my life.

As if sensing my presence, Vincent and Zach glance up. Zach smiles wolfishly, taking a step forward. Vincent has a different approach to my presence. He purposely looks anywhere but at me, ignoring me. It’s meant to be a blow to my ego, and if things were different, it would be. I’d feel my heart crumble beneath his neglect, the offhandedness he has for me. Not anymore. I no longer have anything left of my heart to break. 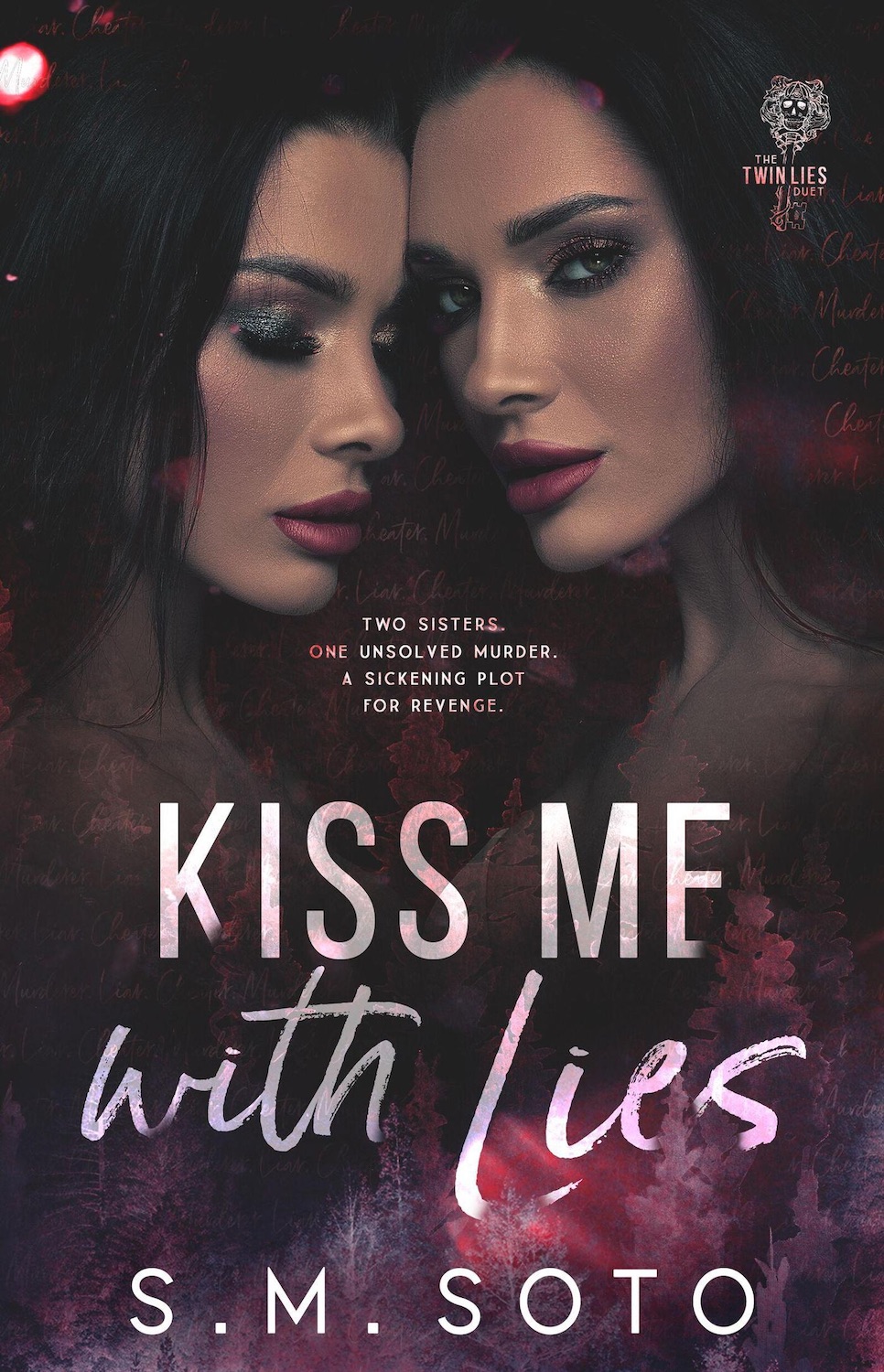 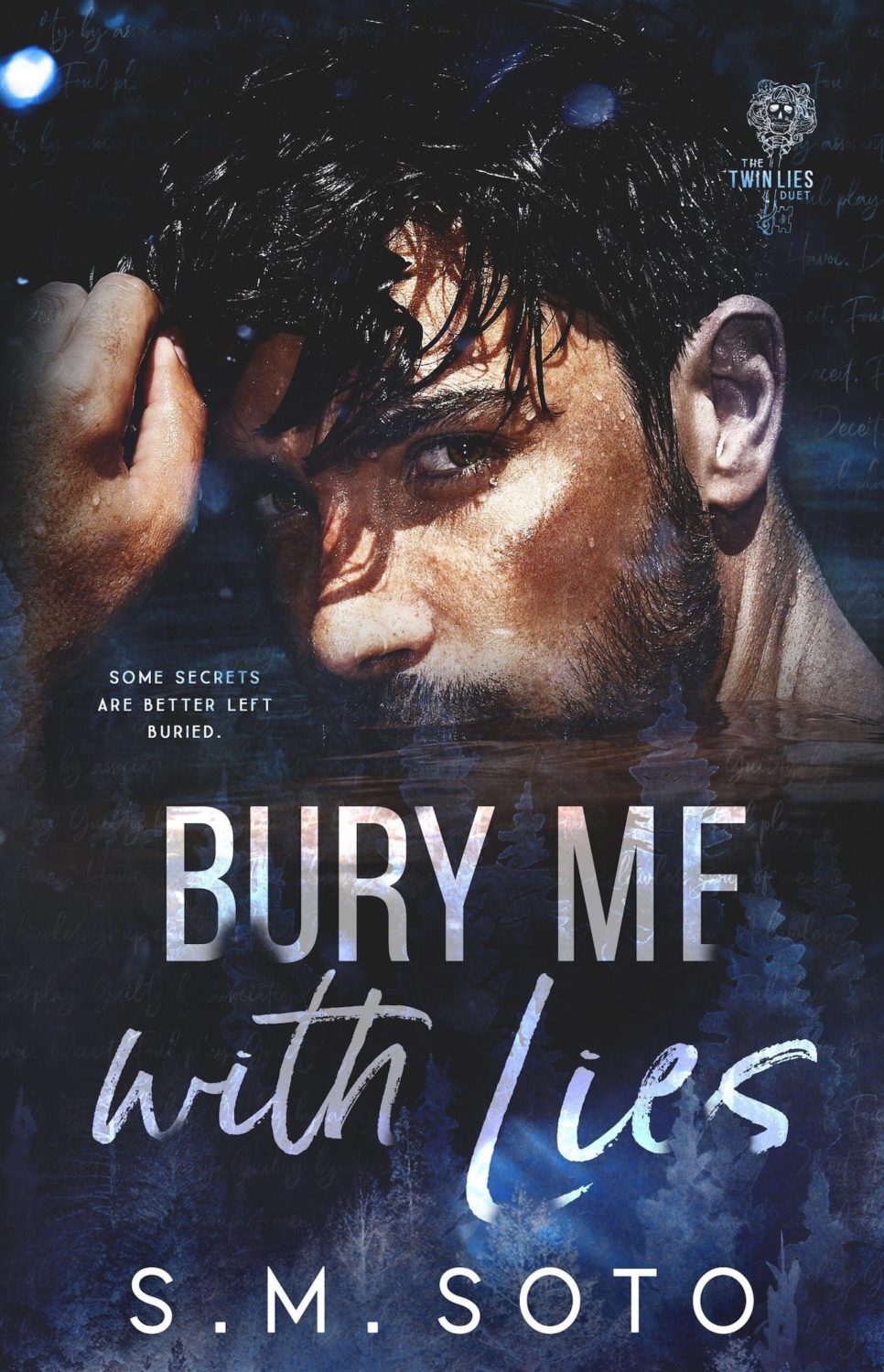