True love is a fairy tale. Real life is cruel and unforgiving. Trust me, I know.

I lost my prince charming years ago, when he went off to war in the desert. Luke Crow was forever off-limits and so beyond my league anyways. He was only ever a crush, but I’ve been ruined ever since.

Now, I’m being married off to a man I hate to settle a debt. I’m terrified of spending the rest of my life as a cruel man’s pretty little bird in a cage, until the very last ghost from my past I’d ever imagine steps in and changes everything.

Prince charming is back, and this time, he’s playing for keeps.

She’s always been mine.

But before, when we were young, Sienna Holloway was untouchable. She was off-limits, and out of bounds. So I ran off to the Marines and fought in the sand until an ambush put my squad in the ground and me in chains.

But now I’m back, and twice the man I was before. I’ve built an empire—a kingdom. And all I need now is my queen.

Tonight’s supposed to be her wedding night. She still getting married, but trust me, it ain’t gonna be to the prick who thinks she’s his.

I’ve waited years to claim what’s mine. And tonight, I’m taking her all for myself.

I’ve been saving myself for a man I can’t have.

Carter Holloway was always out of bounds—too old for me, and definitely too gorgeous. He was the crush that crushed me, and then he was gone; presumed killed in action in Afghanistan.

Now with my mother’s illness kicking our butts emotionally and financially, I’m out of options and out of money. The one thing I’ve got left to trade is the v-card I never lost, and apparently, a girl can make a hefty bundle selling it online.

But suddenly, the man I thought I lost is back—hotter, harder, and he’s after what he never took before.

There’s never been anyone for me but Aurora Dawes—never has been, never will be. In fact, I’ve never even touched another woman. But she was always off limits and out of bounds, and so I waited until the day she could me mine.

But war and a roadside IED almost put me in the ground. I survived to find myself a captive—a hostage forced to work for my captors to protect the girl I left behind.

Years later, I’m back and twice as driven to have what was denied me before. I’ve saved myself for her, and now she’s going to get all of me. Now, and always.

If you’re in the mood for hot and dirrrty insta-love romances with uber hot alpha heroes and perfect happily-ever-afters, author Jagger Cole has a steamy new series, coming out in May. 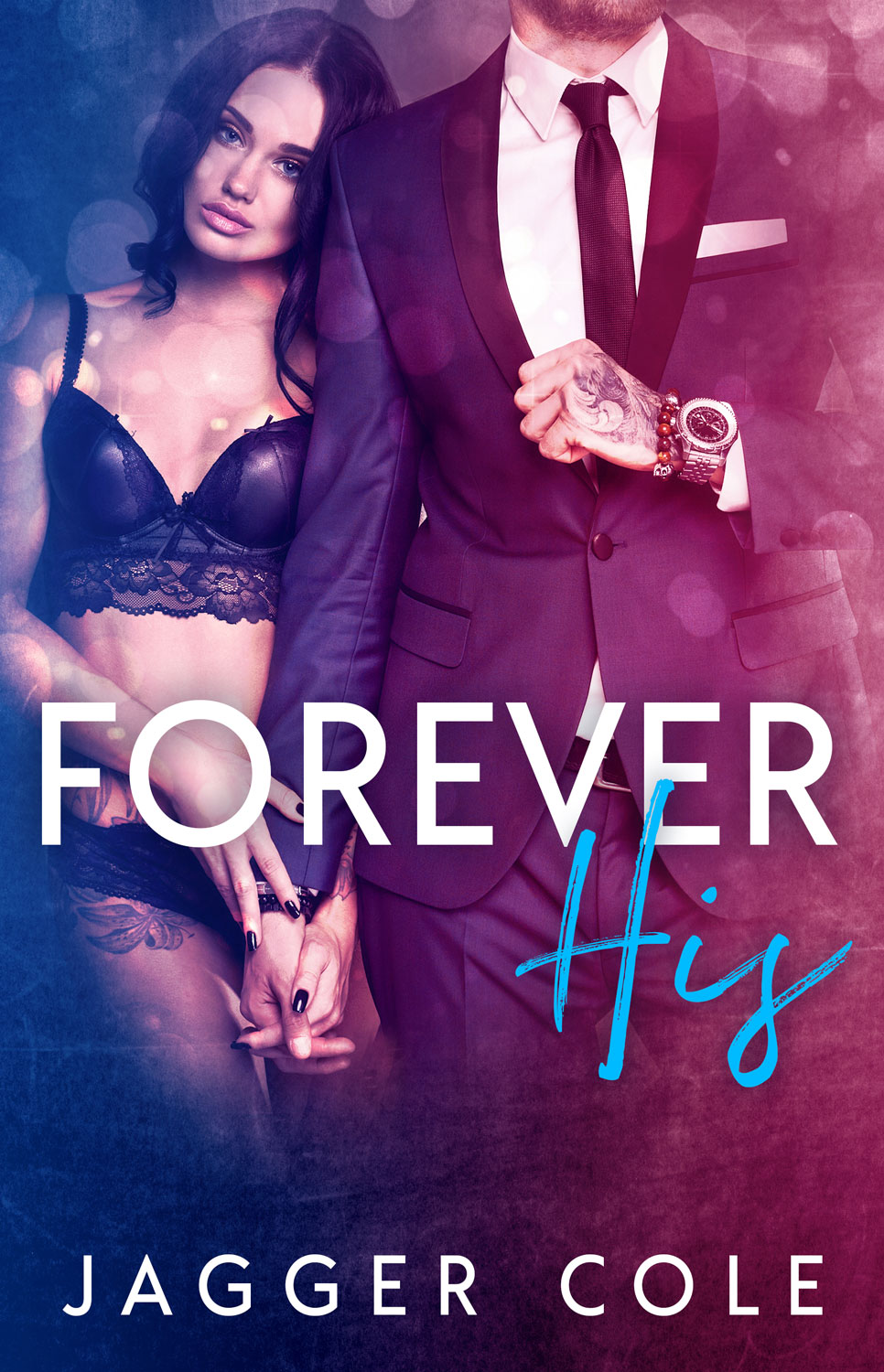 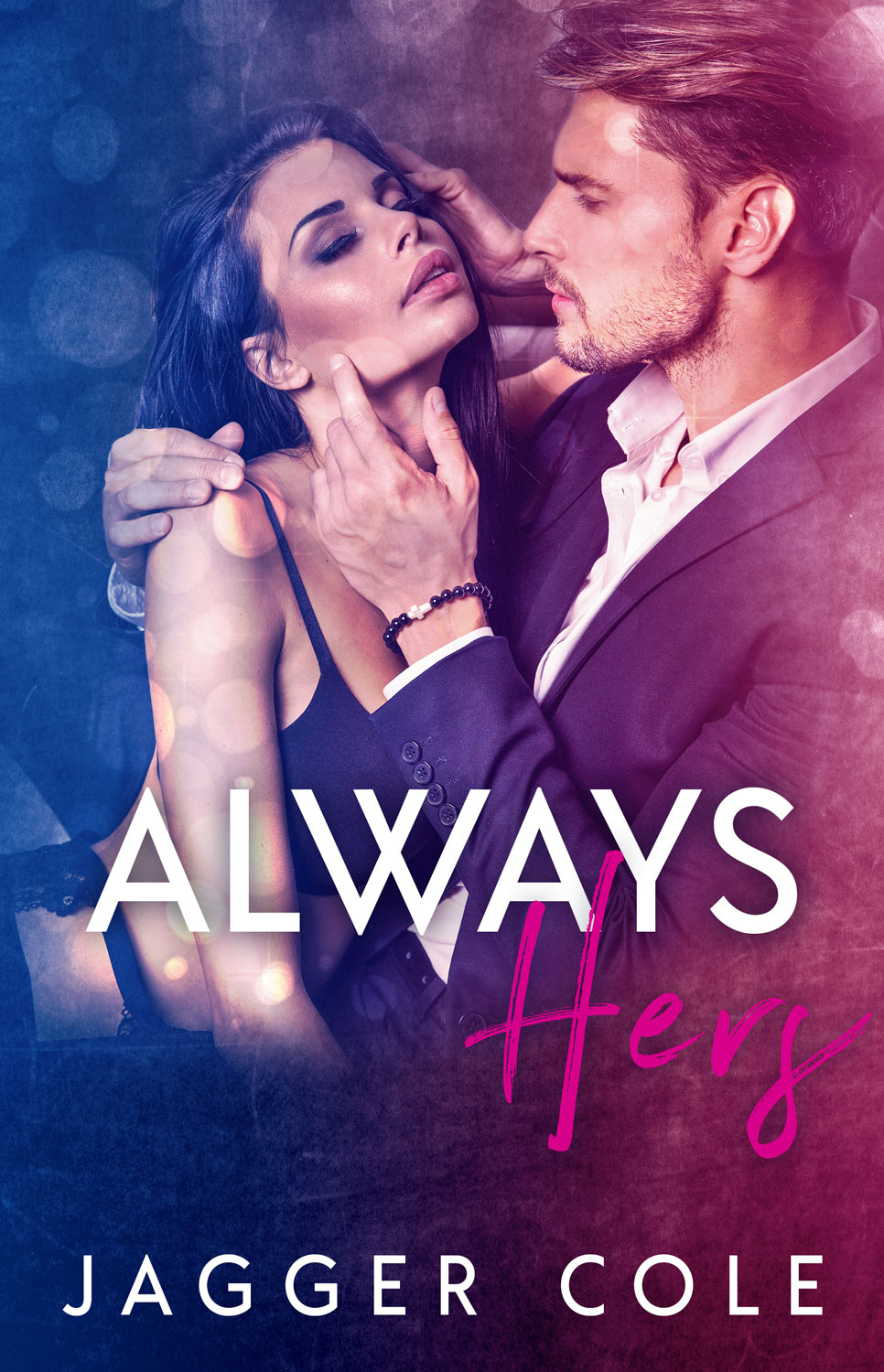