Holy Innocents Home for Children is a haven for orphaned boys who have nothing and no one. The priests watch over them, educate them, raise them in the family of the church.

Seven of the orphans are no ordinary boys. They attract the attention of the priests for their acts of violence, of bloodlust. The priests realize these boys are drawn to the darkness.

And the priests are no ordinary priests. They are the Brethren, a secret sect who believe themselves on a divine mission to seek out evil in the boys in their care. Seek it out, and then drive it out.

The seven have fallen from God’s grace. And the Brethren will cleanse their blackened souls…

They are the Fallen. A brotherhood of murderers whose nature compels them to kill. But guided by their leader, Gabriel, the Fallen have learned to use their urges to rid the world of those it is better off without.

For Raphael, sex and death are intertwined. Where there is one, there must be the other. He is a lust killer, luring his victims with the face of an angel and a body built for sin.

And Raphael lives to sin.

His newest mission takes him into the sadistic underworld of Boston’s secret sex clubs, and puts him face to face with his greatest fantasy made flesh.

Maria is everything he’s ever dreamed of, the kill he’s always longed for. She’s not his target. And he knows he must resist. But the temptation is too strong…

Yet Raphael is not the only one with a mission. Maria is not quite what she seems. And as her secrets and Raphael’s unravel, Maria begins to question everything she thought she knew—about evil, about the place she calls home, and about the beautiful sinner she was sent to destroy.

Tillie Cole’s Deadly Virtues series has been revamped, and we have the covers of the first two instalments in the series. If you’re new to this skin-tingling new world, get ready to be pushed out of your comfort zone again and again and again, and to love every gritty second of it. 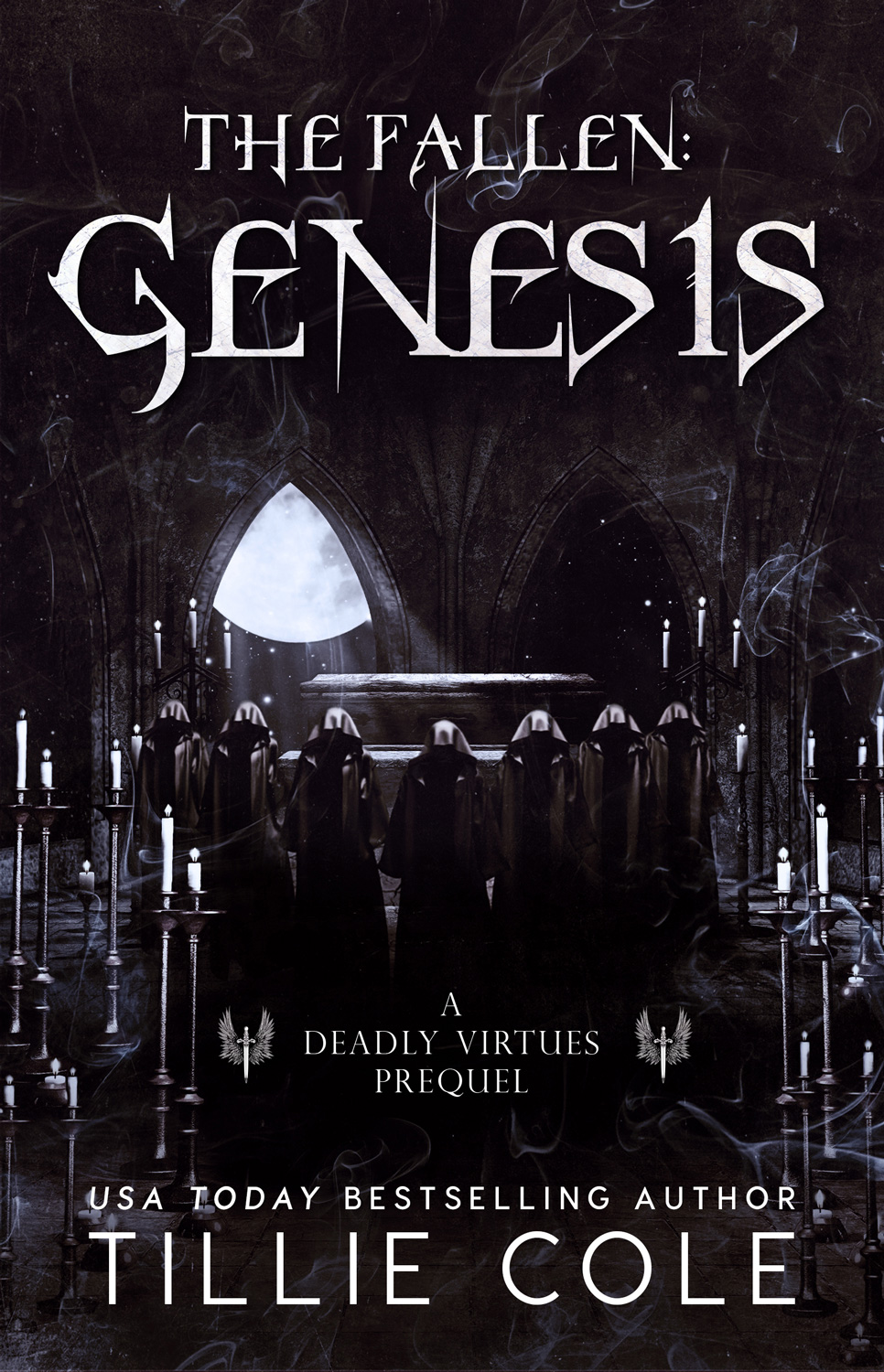 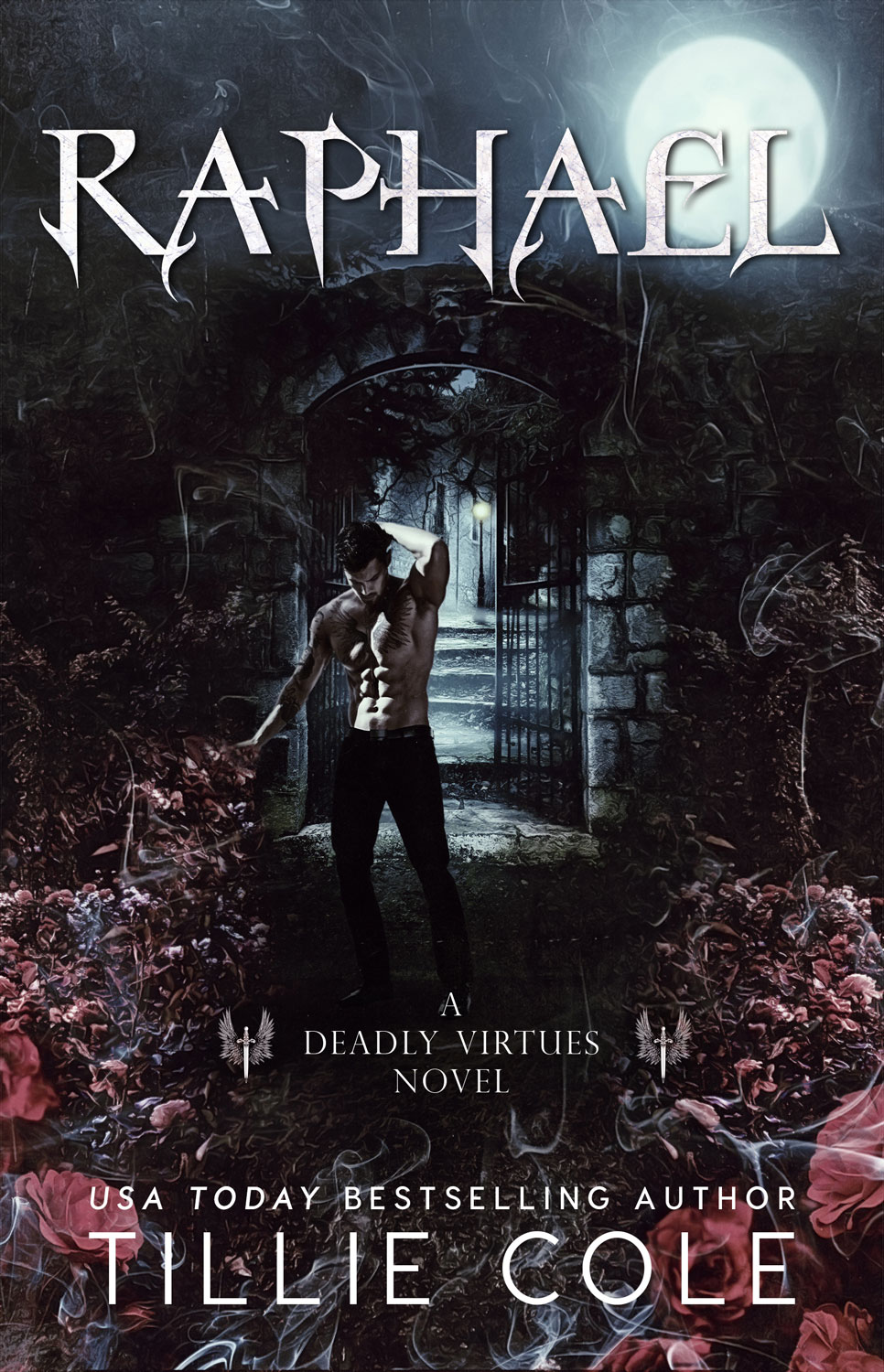 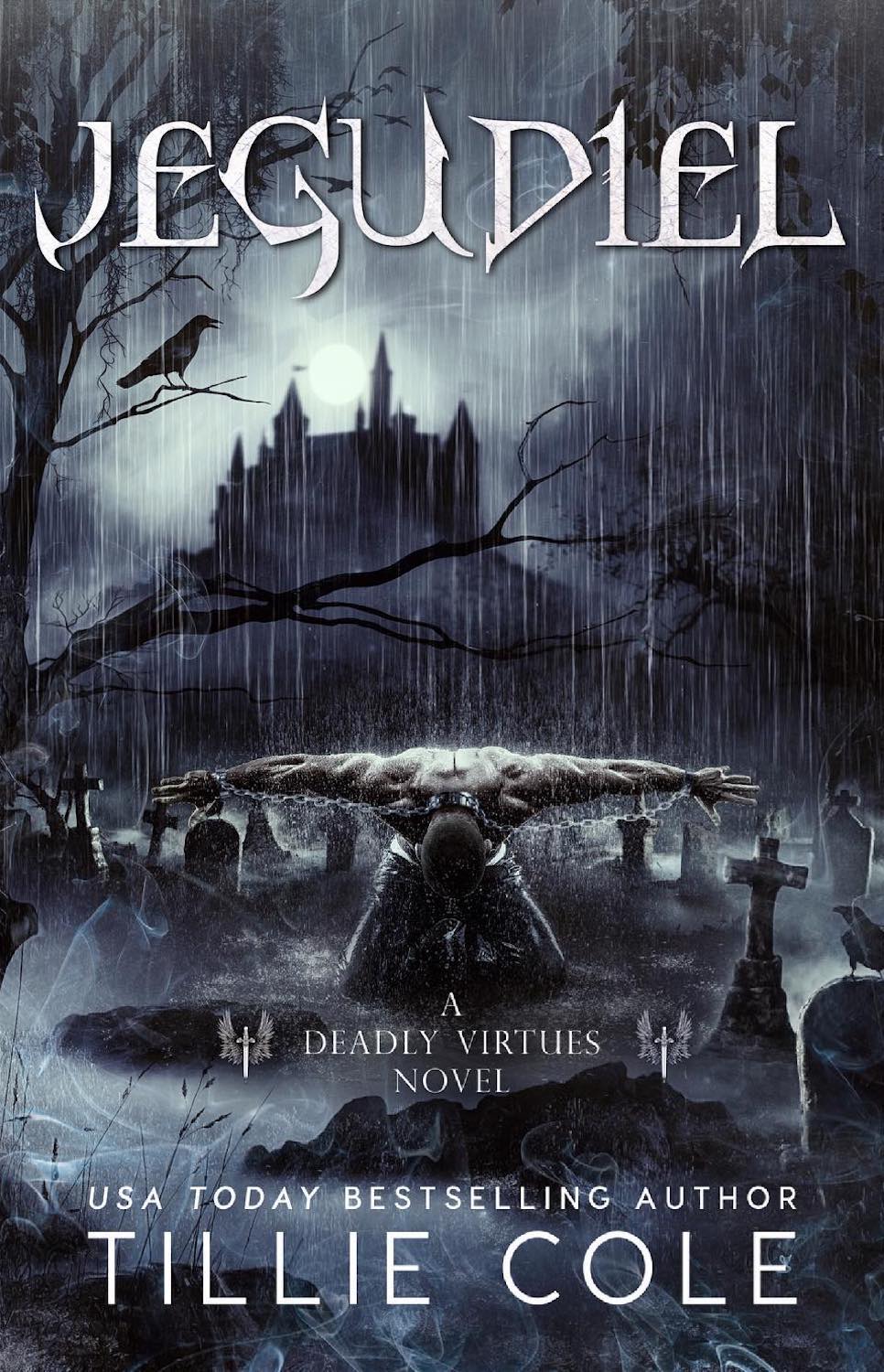