“I’m not sure what you have been told about me, but I’m not nearly as bad as they make me out to be.” His deliciously deep voice carried a little bit of ego.

I’m sure you are exactly as bad as they make you out to be….

Brad De Luca is used to getting whatever and whomever he wants. The premier divorce attorney in town, he’s a playboy who’s bedded half the city—including his own clients. And when the newest intern at his firm poses a challenge, his seductive prowess goes into overdrive.

Pre-law student Julia Campbell is fresh off a failed engagement and happy with her new independence. Even if she weren’t warned away from Brad at every turn, she’d know he was bad news. The last thing she needs is a man who could destroy her job prospects, not to mention her innocence.

But before she knows it, the incorrigible charmer has her under his spell. His deviant tastes plunge her deep into a forbidden world of sexual exploration…but her heart may not survive the fall.

“What if what we’re looking for is each other?”

Once in a while a book comes along that doesn’t just present a nice little HEA story but pushes me to think, reconsider, dwell on certain topics, and this was definitely the book that did that for me. It made me take stock of all that I believe constitutes a healthy relationship and shone light on a whole other world of possibilities that never even entered my mind. I can’t say I was ‘converted’ into anything, but I enjoyed immensely the mind-stretch and how it fed my forever-voracious curiosity.

Julia is a twenty-one year old college student whose sexual history is both limited as well as bleak. She has had two rather unsatisfying relationships in her life but she realises now that she has never actually been in love. She goes on random dates, loves the chase, the tease and the high she gets from seeing sexual hunger directed at her in a man’s eyes, but she never goes through with the act itself. She likes the control she gets from just being able to set the pace and eventually say no.

“The fire in his eyes does a little and he looked at me with intense yearning. Right there, that is what I want to see.”

Brad is a partner at the law firm where Julia interns and he comes with flashing warning lights attached to his womanizing reputation. They meet and chemistry kicks in. The attraction she feels towards Brad is magnetic, she is drawn to him like she has never been drawn to another man before and she is unable to control the pull.

“It was as if every ounce of extra air left the room in that instant, squeezing all of the space out with it and putting me front and center in his laser beam. Damn. We locked eyes, and neither one of us moved. … I felt his … essence. It scared the crap out of me.”

What initially starts as a sexy little game of cat and mouse, quickly develops into a battle of fundamental views on what constitutes a sexual relationship and what, if any, feelings should be attached to the act itself. While for Julia love and sex go hand-in-hand, Brad believes that requiring love to be attached to sex is a fruitless exercise, often resulting in years of sexual deprivation while in search of the illusive ‘One’. Brad is unapologetic about the lifestyle he leads. He does not want any misplaced expectations from Julia or anyone he sleeps with. He knows what he likes and wants and he shamelessly goes for it.

“I live the life, Julia, the life I chose for myself. The women, the parties, the power, the money. It is everything I always wanted.”

Brad’s views on sex go against everything that Julia has known so far to be true. He opens her mind, makes her reconsider her beliefs, find what she feels comfortable believing in, and he helps her redefine her sexuality to herself. She never loses control, one way or another, every choice she makes, every sexual act she participates in is her own decision. Brad in no way converts her into his lifestyle, he merely opens the door for her to the endless possibilities in front of her, allowing her to pick the one she is most comfortable and sexually satisfied with.

“Society has this hang up with the idea that women are losing a part of themselves every time they f*ck, and it is bullsh*t. So a man can be with twenty different women and have a normal, healthy self-esteem, but a woman sleeps around and she is emotionally destroyed? Women attach feelings to sex because society tells them to. They think that they should feel for a guy before sleeping with them so they manufacture a relationship or emotions and that only screws them up later on.  … The act of sex is healthy, normal, God-given. It’s the emotions and entitlement that everyone attaches to it that is harmful.”

This book explores concepts of monogamy, sexuality, sexual experimentation, and innate dispositions. I never felt that it preached anything one way or another, it presented two conflicting views on everything sexually-related, and it reconciled them for the two given characters, not for the readers themselves. It simply offers another way of perceiving the sexual act, free from emotions and aimed entirely at satisfying the flesh. It also shows that not all relationships fit a given mould, that we are not all the same, that we have different sexual appetites, orientations, outlooks, preferences, and that there is no right or wrong one way or another. Only what is right for the given person.

I can’t say this book knocked my socks off but it definitely tantalised my senses, made me ponder on my own preferences and engaged my little grey cells more than I expected a romantic novel to do on any given day. I wish the characters were a little bit more developed as some of their decisions in the end felt sudden and random, I wish we got to see more facets of their personalities and more layers to who they really are. I only have one small objection about this book and that is one sentence half way through the book – “My inner goddess rolled her eyes at me.”  As much as I love my Fifty Shades of Grey, the “inner goddess” references were the weak link for me. Otherwise, this is a very pleasant, somewhat confronting read about what society tells us relationships should be like and what is ultimately our own view on them. I guess romance does come in all sorts of shades of grey…

Brad was watching, but not participating. Is this cheating? Is this allowed? Alarm bells rang in my head, but I was unable to listen, a need so great pulsing between my legs, his hand moving slightly as he pulled it away, north along my body, and then back downward. The sheet between us was now soaked, one hand passing aggressively, then softly, then aggressively, down between my legs, the other hand moving back and forth along my breasts, strumming my nipples, my body beginning to arch from his touch. F*ck rules and commitments, anything sane or rational. Brad wasn’t going to open my sexual boundaries, send this madness in, and not expect me to f*cking enjoy it. I moaned, the sound loud and begged, my lips parting, my eyes opening, and I propped myself up, the sheet falling from my breasts, and stared into the masseuse’s eyes.

“I need you to f*ck me. Now.” I gasped the words, my mouth hanging open, the cold air against erect nipples, his hand cupping me, and one finger moved, swiping under the sheet; he slid it inside of me, and my world went dark. 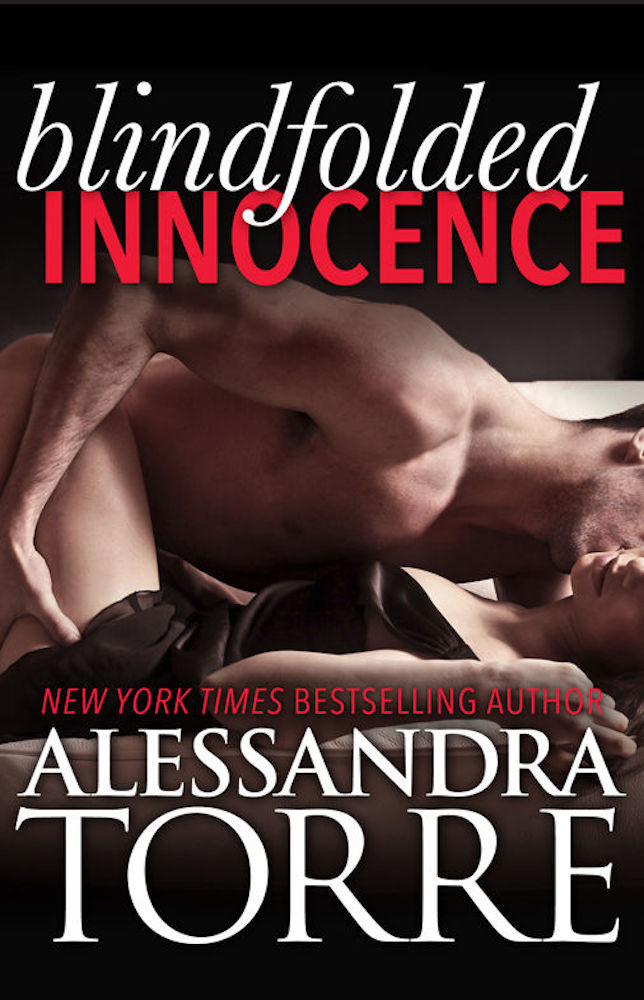 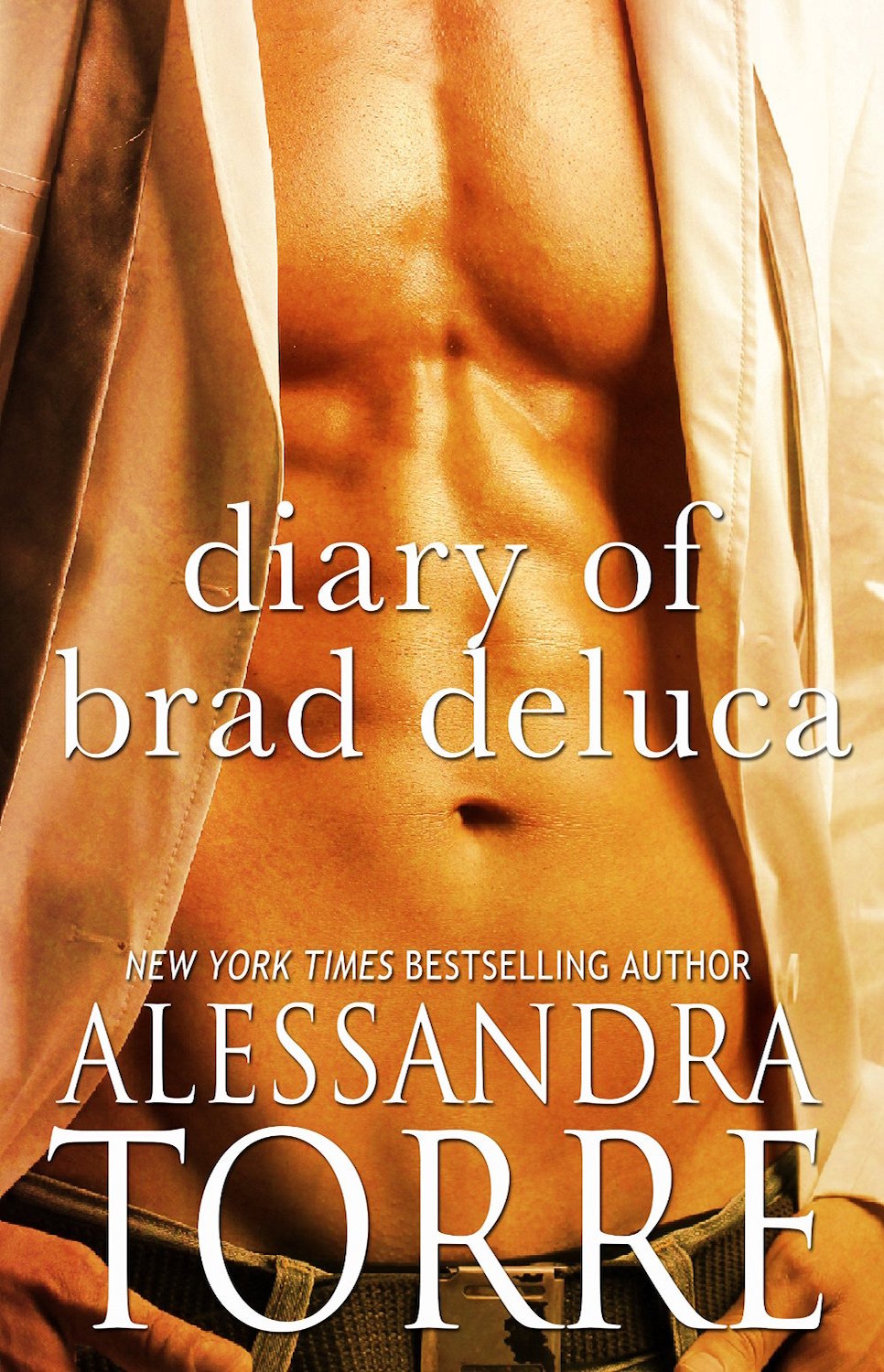 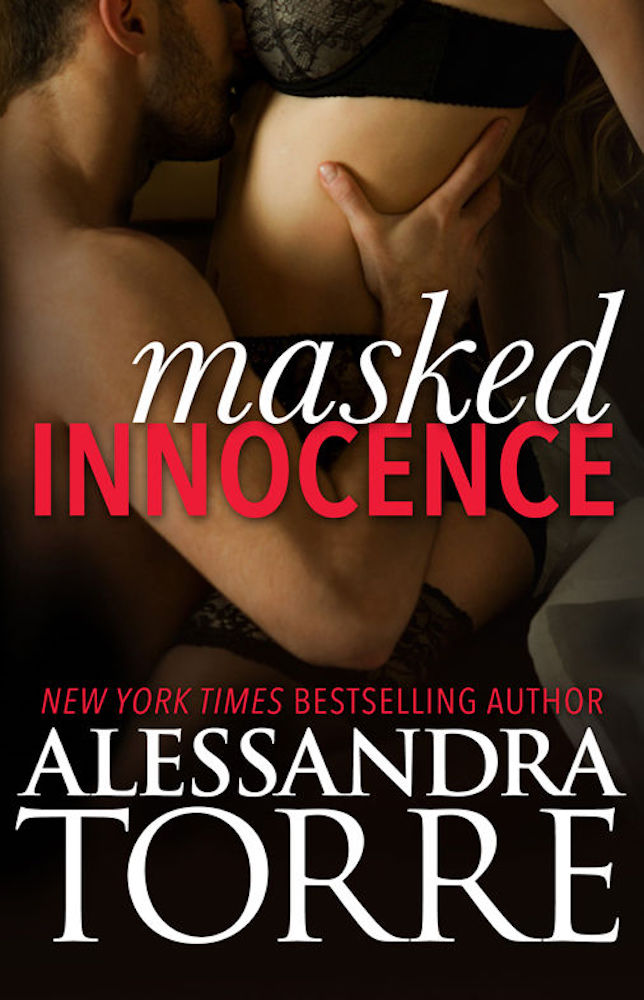 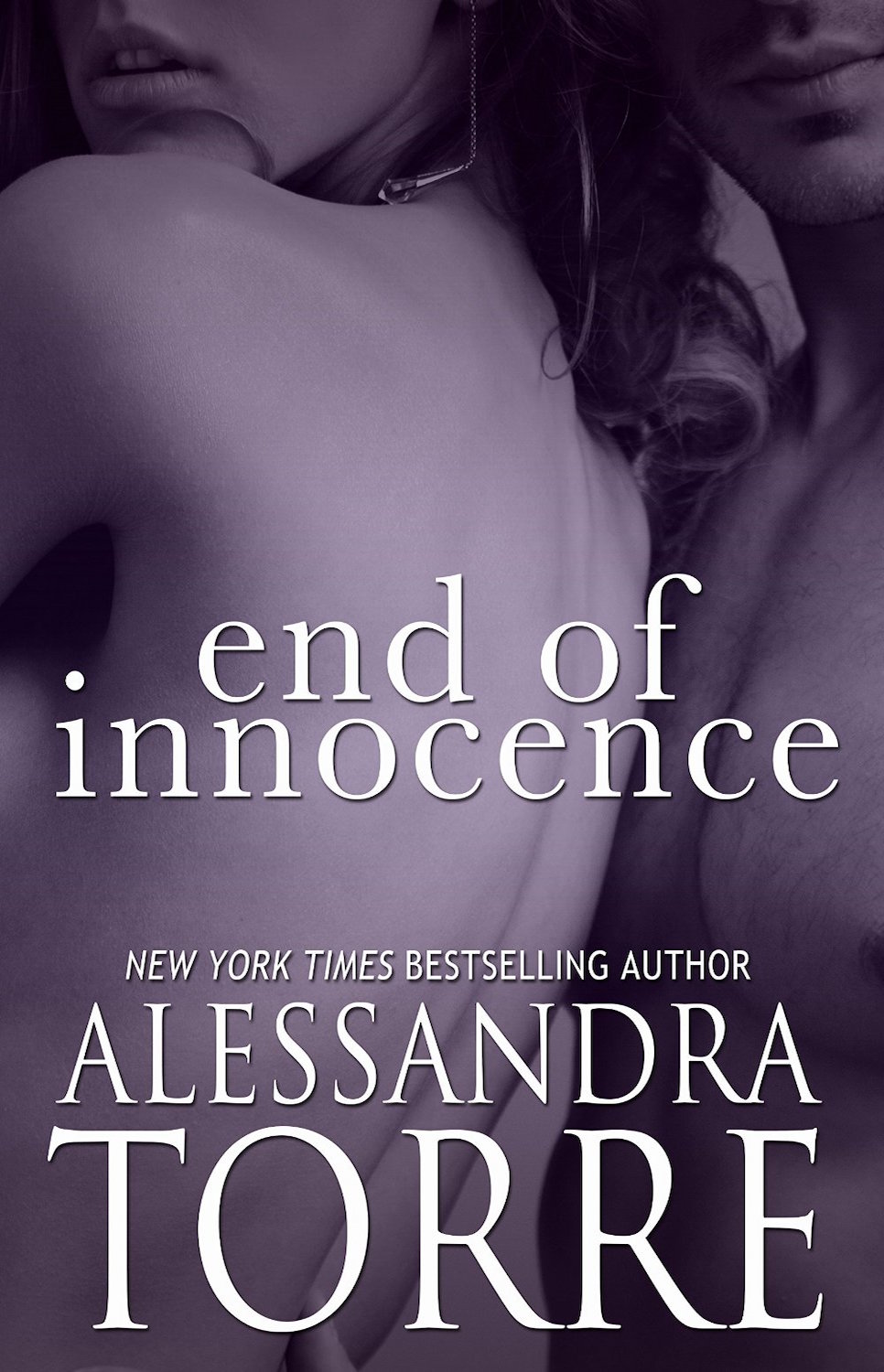 BOOK REVIEW: This is What Happened by Megan Hart BOOK REVIEW: When We Collide by A.L. Jackson

I seriously love your reviews!!! ;)

Awww…I only speak the truth! ;) XO