How do you move on when he’s every song you sing?

After Laurelyn Prescott walks away from the love of her life, she returns to Nashville to pursue the only dream she has left. Determined to find a distraction from the pain of losing Jack Henry, she immerses herself in her music. But with her old life comes old acquaintances and new expectations. When Laurelyn refuses her record producer’s outrageous demands, she finds herself without a career – until an unforeseen opportunity presents itself. From there it’s a rocket ride straight to the top where Laurelyn finds the success she’s always dreamed of. Will it be enough to bring her the happiness she so deserves, or will the absence of Jack Henry leave her wanting more?

Jack Henry McLachlan never expected to fall in love with Laurelyn Prescott – but he did. After he foolishly let her slip through his fingers, he spends three months searching for her, but their reunion doesn’t come easy. The woman he finds isn’t the same one who drifted away without a goodbye. No longer an insecure girl on an Australian adventure, this Laurelyn is a successful musician with a promising career. Her dreams are becoming a reality, and Jack is terrified his American girl won’t have a place for him in her new life. With only a month to convince her otherwise, will it be enough time to make her visualize a life beyond the glitz and glamour, a life that includes him?

“Why am I still seeing her? Missing her? Loving her?”

After being left with a nail-biting cliff-hanger for months, the continuation of the beautiful tale of Laurelyn and her Jack Henry couldn’t come soon enough. We watched them fall in love with each other, reluctantly but completely, and their separation at the end of Beauty from Pain left us heart-broken, distraught, but hopeful. We knew their reunion was inevitable but it was anyone’s guess how the story would unfold. This is very much a different book from its prequel, both in intensity as well as in angst, but it is the natural conclusion to a timeless love affair between a man who never expected to fall in love and his beautiful American girl who made him want to be worthy of her love.

“You’re everything I never knew I wanted. Every time I picture my future, it’s always your face I see… with some little people who look like us.”

The story resumes shortly after Laurelyn’s sudden departure from Australia. We find Jack Henry inconsolable and overwhelmed by heartache – his inability to stop Laurelyn from leaving has plunged him into a pit of depression and self-destructiveness, desperate to go after her and bring her back, but helpless to do so as he never learned her full name. We watch him drown his sorrow in alcohol and attempting to forget her, but there is no way of forgetting a love that jump-started your heart.

“I’ve lost the only thing that ever made me feel alive.”

Laurelyn is back home, nursing her own broken heart and feeling unloved and rejected by a man who she hoped would become her future. However, instead of wallowing in self-pity, she turns her pain into music, writing songs about Jack Henry, their story, her love for him, and her resignation that that love would never be.

“He will always be every song I sing.”

But this is not a story about these lovers living apart – this is the story of them finding their way to each other again and allowing their hearts to lead the way, regardless of what the future may bring. Once they are back in each other’s arms, Laurelyn and Jack Henry are quite a sight. Their physical connection is stronger than ever as, this time around, their hearts are fully exposed to one another. Jack Henry is working hard to win her trust back as Laurelyn no longer trusts him not to break her heart again. She has finally regained her strength back after leaving Jack Henry and she is reluctant to make herself vulnerable to him again. Having had to always look after herself before Jack Henry came into her life and having learned to be the only person to have her back, Laurelyn is terrified to let go and embrace the promises that he is making her.

“When I fell before, you didn’t catch me.”

With a physical separation looming over them unless they find a way to forge a future together, their desperation to get under each other’s skin and show the other that living apart is not an option is utterly moving. They are not always able or brave enough to express what they feel in words but their bodies communicate it quite effectively. Ms Cates is extremely skilful at making the reader feel the chemistry, the need, the desire between the characters, and this physical side of their relationship overtakes all others in this book. There is so much personal turmoil they both need to overcome at this point, fears of rejection, of being hurt again, of allowing themselves to love freely, but finding a common direction for the future is their biggest hurdle.

I can’t say I did not truly enjoy every single moment of this book – I was starving to see how this beautiful love story would unfold and I was not disappointed. I would have loved a tad more personal growth shown through deeper dialogues, a few pivotal moments in the story given a bit more importance and not being skimmed over too easily, and I felt that too much weight was put on time between the sheets, on playfulness, and not enough on ‘important talks’. It made it a very sexy read in that regard but my personal preference would have been to see even more emotions shown from these characters. I would have liked to see more attention paid to the relationships with some of the secondary characters whose roles were crucial to the type of people Laurelyn and Jack Henry had become. All this, however, did not spoil my reading experience, not one tiny bit.

If you loved Beauty from Pain, one of My Favourite Books ever, this book will leave you ecstatic. It’s romantic, it is beautifully written and it is does our Laurelyn and Jack Henry justice. A must read.

“Everything I’ve been, I am, or will ever be, I surrender it all to you.”

It’s pouring rain – coming down so hard it almost stings hitting my face. I reach up to push my hair from my eyes and that’s when I see him. He’s getting into a cab up the street. “Jack Henry!” I shout at the top of my lungs but he doesn’t hear me. “Jack Henry!”

I run toward the car continuing to scream his name. I reach the cab as it is leaving. I slam my hand across the top of the trunk as hard as I can before watching it pull away from the curb – taking him out of my life forever.

“Nooo!” I scream so loudly that my vocal cords spasm. I drop to my knees there on the cold, wet concrete. I try to scream, and again, nothing comes out because my breath has been taken from me.

The cab moves for a moment but then I see the blurry, glowing red lights through the rain pouring against my face and heavy lens of tears covering my eyes. I don’t have to guess at what it is; it’s the brake lights of the cab. It’s unmoving –and so am I– and then I see the backdoor open. 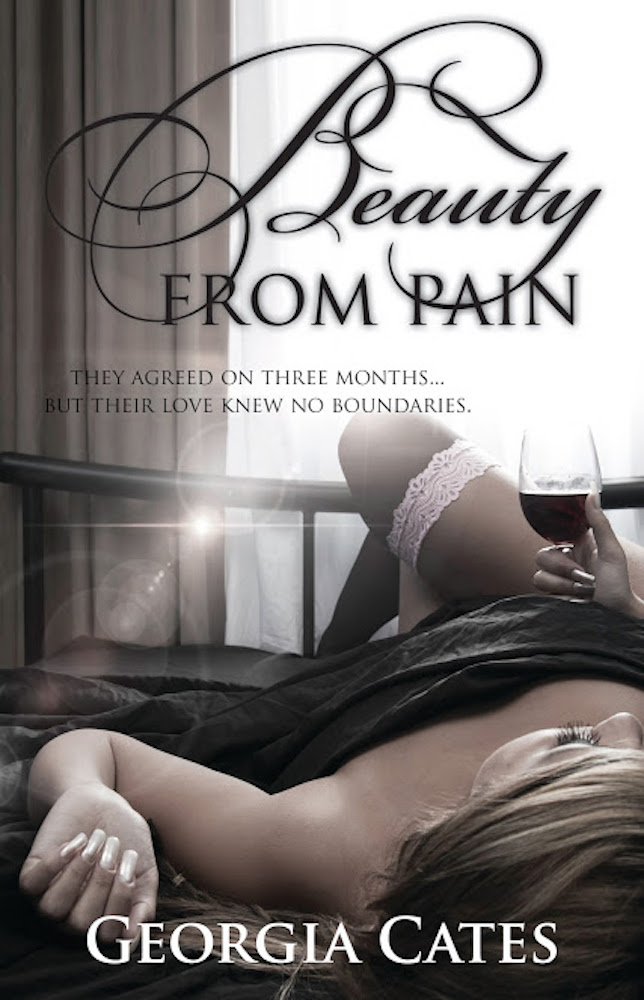 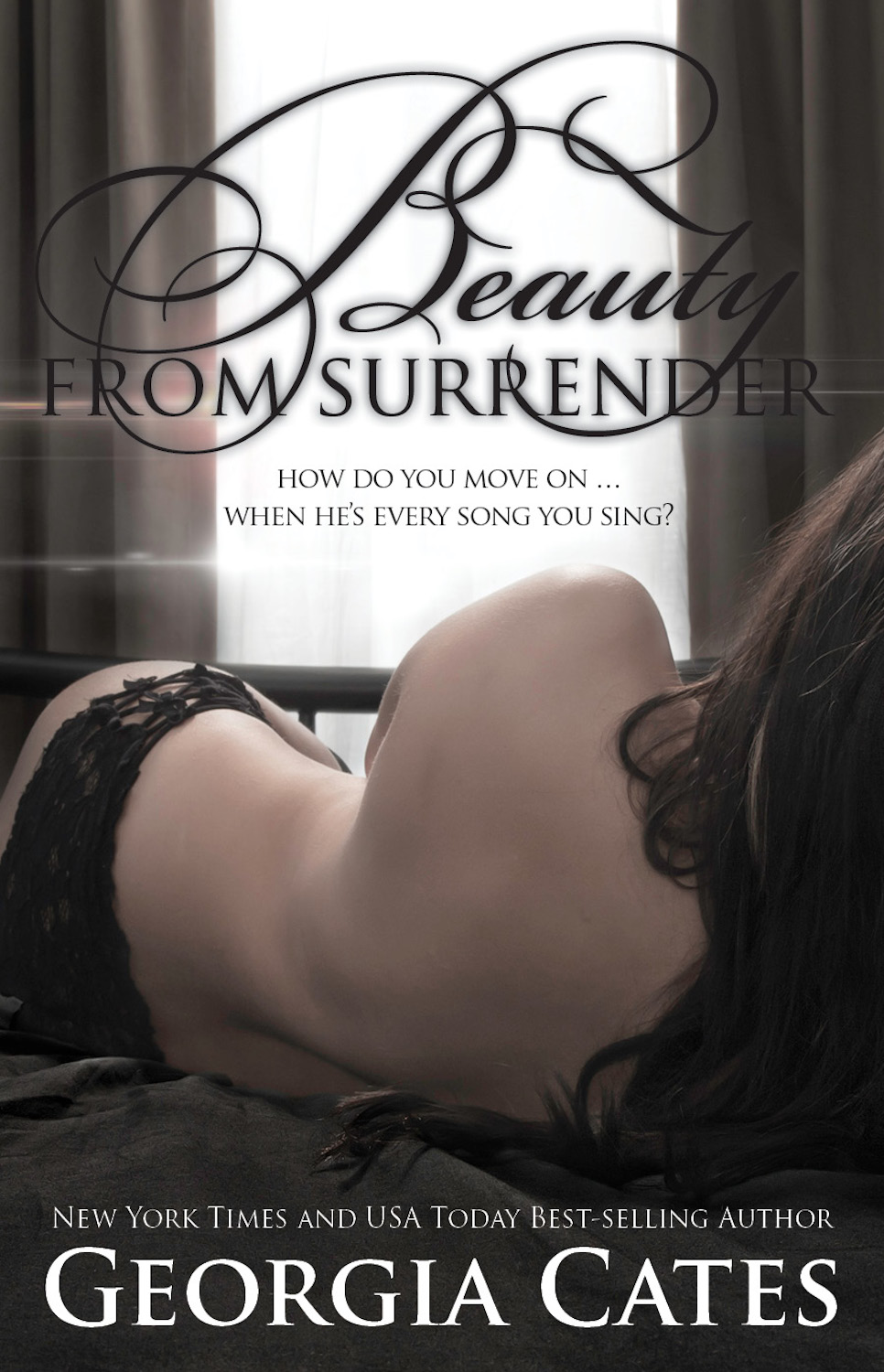 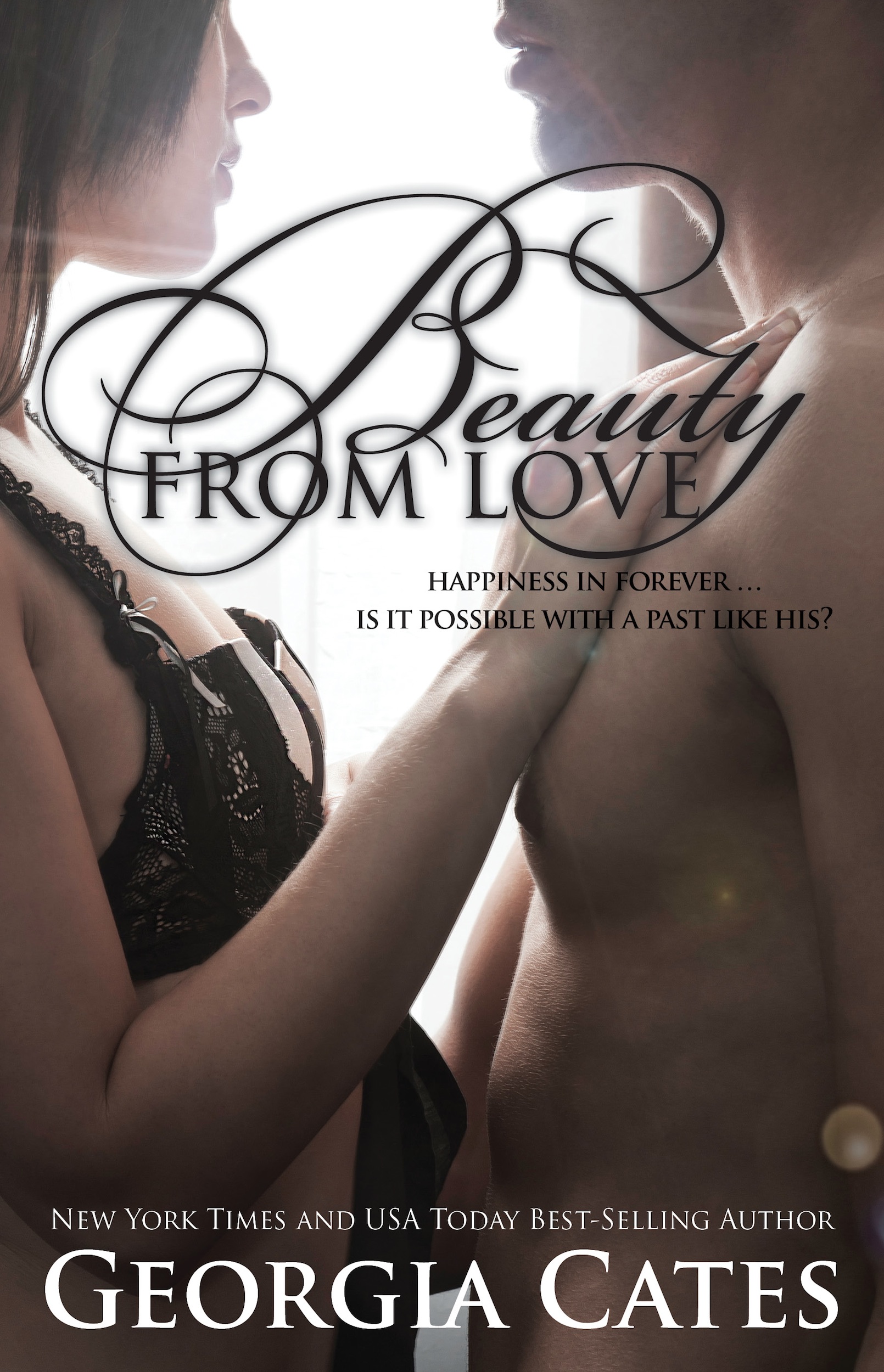 BOOK REVIEW & EXCERPT: Pieces of You by Cassia Leo BOOK REVIEW: Fire Inside by Kristen Ashley