Ally Nightingale has secrets. Secrets she doesn’t even share with the Rock Chicks. But two men know what she’s up to. One has her back. The other has her heart, but he doesn’t know it.

As Ally rewinds the last year of her life, she knows two things. One, she’s never going to get what every Rock Chick should have—her own Hot Bunch guy. And two, she’s a Nightingale through and through. She just isn’t sure what to do about that.

But as her secrets are revealed, the men in her life react. Darius Tucker, a lifelong friend, as usual takes her back. Ren Zano, the man she loves, isn’t quite so sure. The Rock Chicks, Hot Bunch and the entire gang at Fortnum’s weigh in, and a Rock Chick Revolution starts brewing.

It’s up to Ally to control it and prove what she knows down to her bones.

She’s a Rock Chick, she deserves her hot guy and she’s going to keep the one she wants…

Because she’s a Nightingale.

“My name is Allyson Nightingale, but everyone calls me Ally. And I’m a Rock Chick, in name and deed. … I worship at the shrine of Rock ‘n’ Roll and I live the rock star life, doing what I want when I want how I want.”

Pure. Kristen Ashley. Genius. There is no other way to describe this last instalment in the Rock Chick Series. I have to admit I have jumped on the Rock Chick bandwagon quite late in my obsession of all things KA, and it is not only blatantly obvious that this is where it all started, but it is a fact that this series is Kristen Ashley in its most distilled and pure form – funny, engaging, emotional. If you’re a Rock Chick newbie or you’re simply looking for the best and fastest way to fall in love with this author’s writing, this is the series for you. Period.

“You’ve got your way, the way you are and the way you are with the ones you care about. And that tells me, a man gets in there, you give that to him, the children you give him, that man will be all kinds of lucky. And I’ve decided we’re gonna see if that man is me.”

We have watched Rock Chick after Rock Chick find their happily ever after in the arms on one delicious member of the Hot Bunch after another, and in this eighth and last instalment of the series, we finally get to witness Allyson “Ally” Nightingale, one of the original Rock Chicks, find her man. Ally has lived a fast life, never shying away from adventure and helping others in need, but her love life has always taken a back seat to her shenanigans. She has been instrumental in making her friends’ happily-ever-afters happen, she has risked her life for them and given them her all so they could not only find their happiness but also keep it, but Ally has never actively pursued her own happily-ever-after, no man ever making her dream that dream for herself. Until Lorenzo “Ren” Zano.

“… he was confident. Not arrogant. It wasn’t about swagger. Confident. He just knew what his body and mind could do, he knew what he liked, what he wanted and he was confortable with all that. It oozed off him in the way cool oozed off people who were cool. And Ren was just that: cool. He was like a rock star without the guitar and in a suit. It was phenomenal.”

Their story takes off like a rocket to the moon – unstoppable, inflamed, impassioned. There are obstacles on the way, the least of all being Ally’s inability to accept her place in Ren’s heart and his place in hers, but their connection is immediate, unquestionable and they battle through every single obstacle, each test of their bond only making them stronger and more certain of their feelings for one another.

But, in true Rock Chick fashion, this is not just a love story – Ally and Ren’s fairytale romance might be the backbone of the story, but Ally’s tale of self-discovery and finding her own place in the world is the fuel that feeds that story. For as long as she can remember, Ally has known that the adrenaline she gets from helping others feeds her soul, but she has never considered it as a full-time occupation. In this book, Ally not only finds the love of her life, she also finally embraces who she is as a person, making her prepared to sacrifice everything to fulfil her purpose in life. Through endless adventures and side stories, we not only find out the true beauty of Ally’s heart, but also the endless courage that drives her and makes her a true heroine.

This is so much more than just the story of Ally, or the story of Ally and Ren – this is truly Kristen Ashley paying homage to her readers by giving us a book that ends a beloved series in style, ticking all the HEA boxes, but also acknowledging her own dream of becoming an author, seeing that dream come to fruition and living it every single day, grateful for the love and attention her stories have received. This message is gently entwined in the storyline, subtly communicating to her readers what they have meant to her in return.

“… no matter how old we get, we always need to believe in fairytales.”

I am a true Kristen Ashley fan. I do not hide that nor do I pretend not to think her stories are better than sliced bread. I love this authors unique writing style, the way she utilises language almost as a character in her stories, I love her alpha males and I love her fearless heroines, I love the humour that is written even in the gravest of scenes, I love the modern fairytales she gives us that feed our romantic bones and the depth of emotion that is present in every word, every scene, every exchange. This book not only concludes this series, it brings it full circle, recalling every single story, bringing back every single character that made us fall in love with Rock Chicks and their mischiefs.

This is not just a series – this is a tribute to a way of life. To be a Rock Chick is to live fearlessly, love with all your might, sacrifice everything for the ones in your heart and never stop giving, feeling, living.

My name is Natasha and I want to be a Rock Chick.

“You’re the best I’ve ever had, Ally. Bar none. And the way you love, stubborn, tough, unshakeable, is unbelievably f*ckin’ beautiful.” 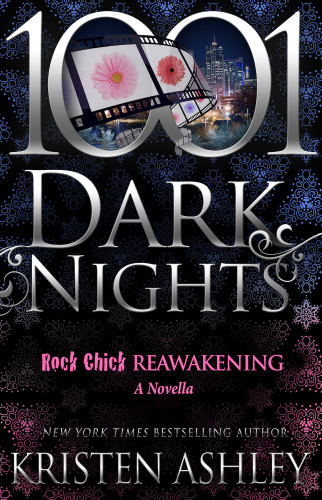 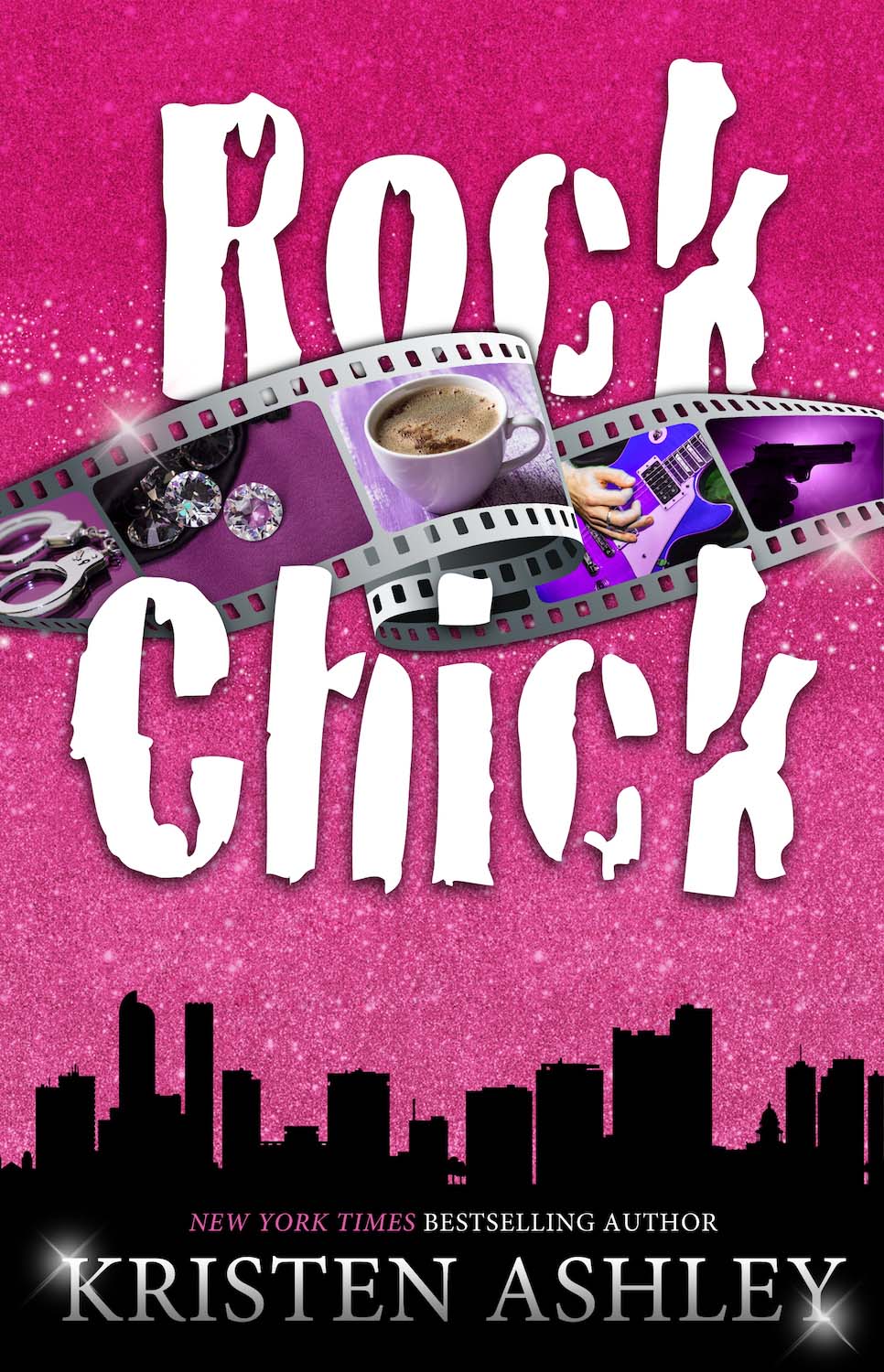 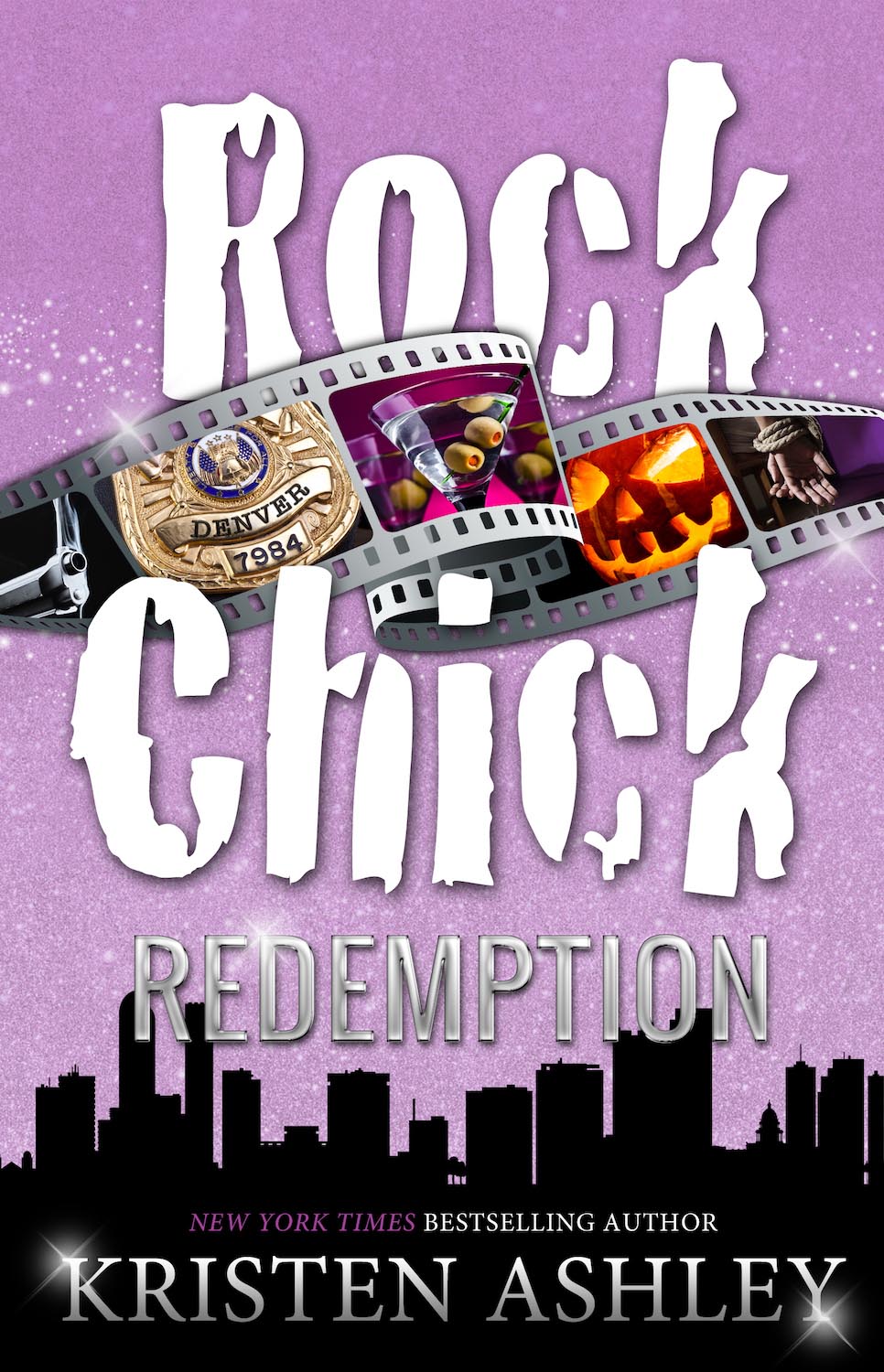 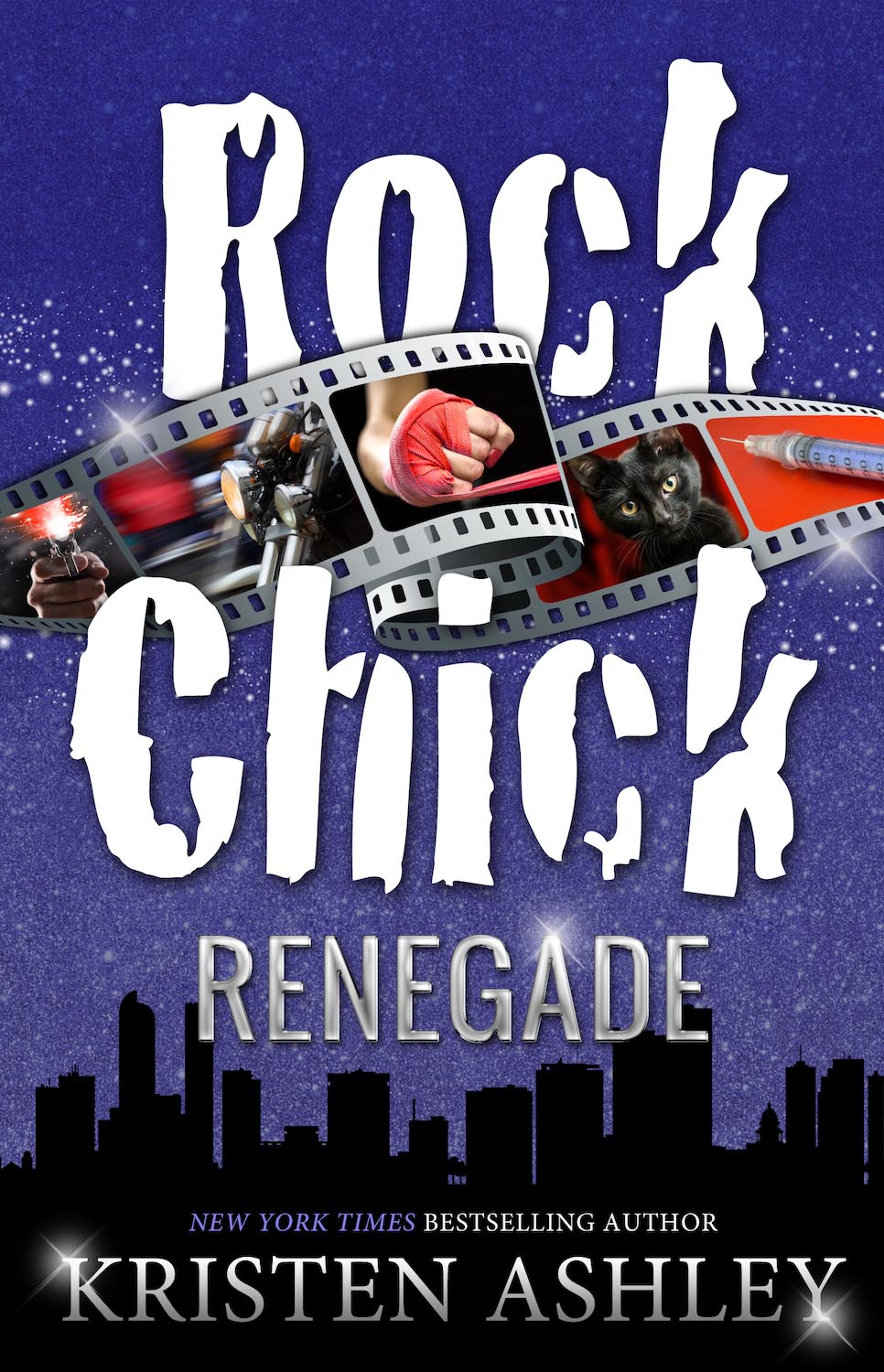 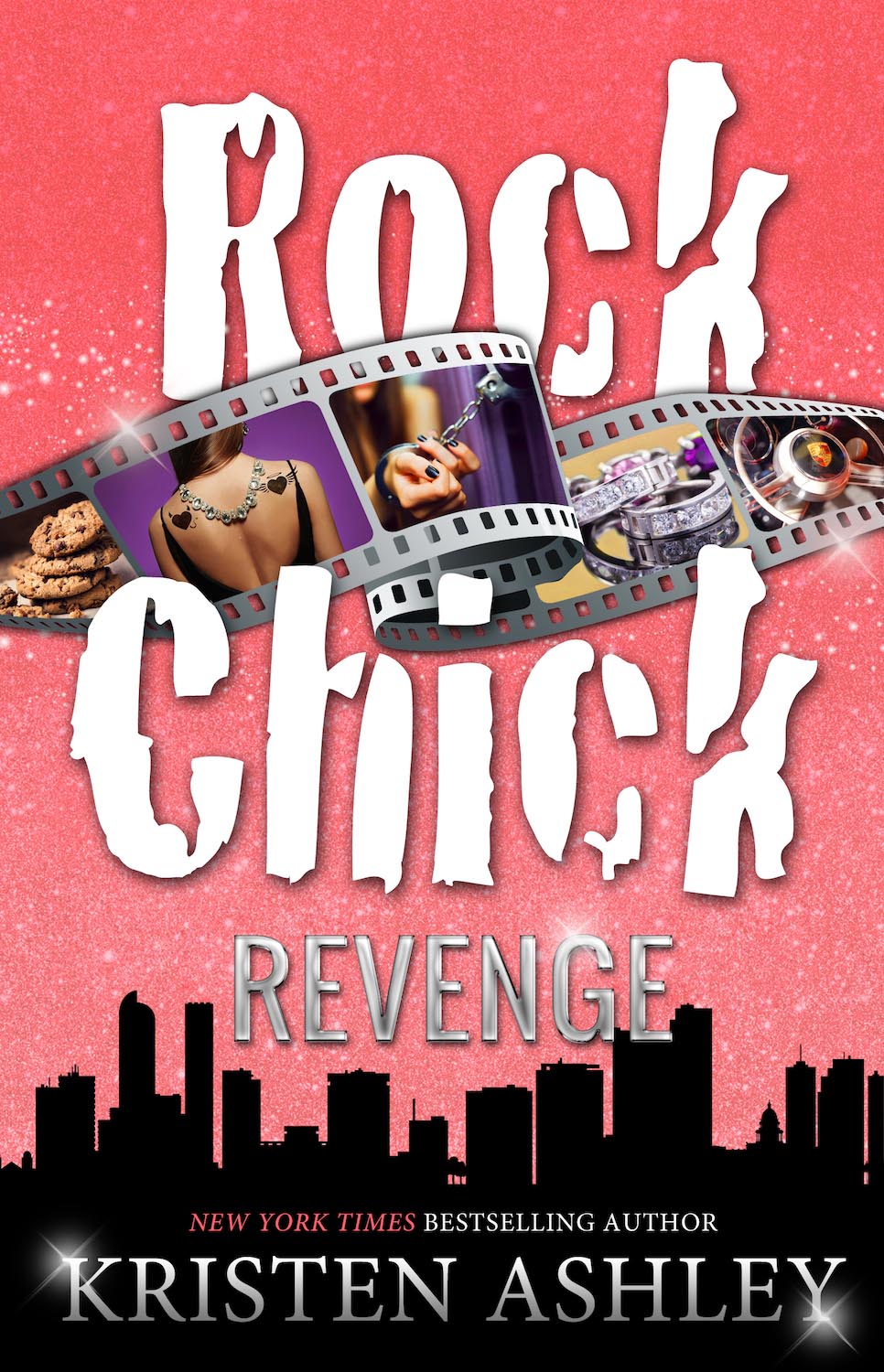 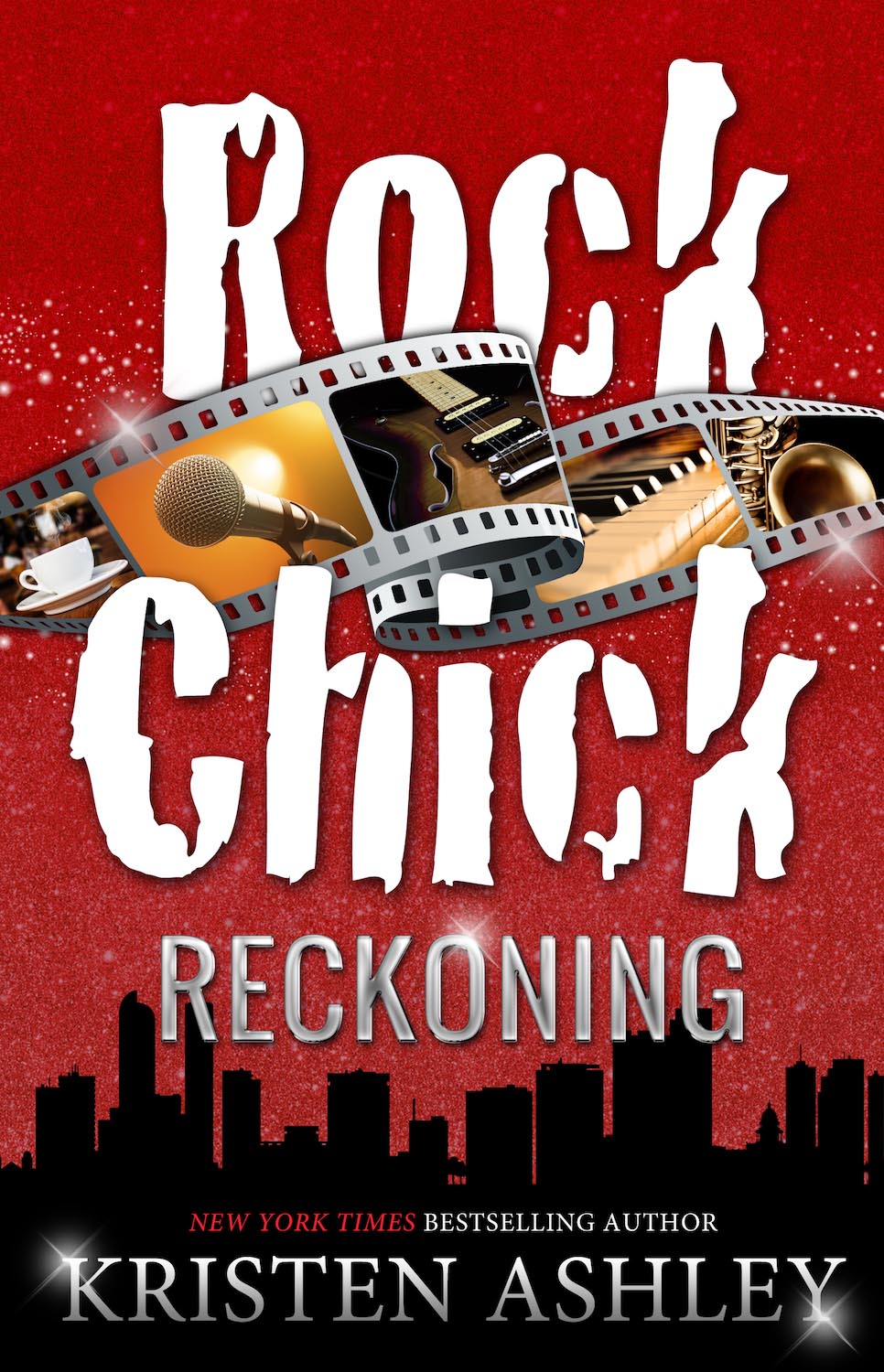 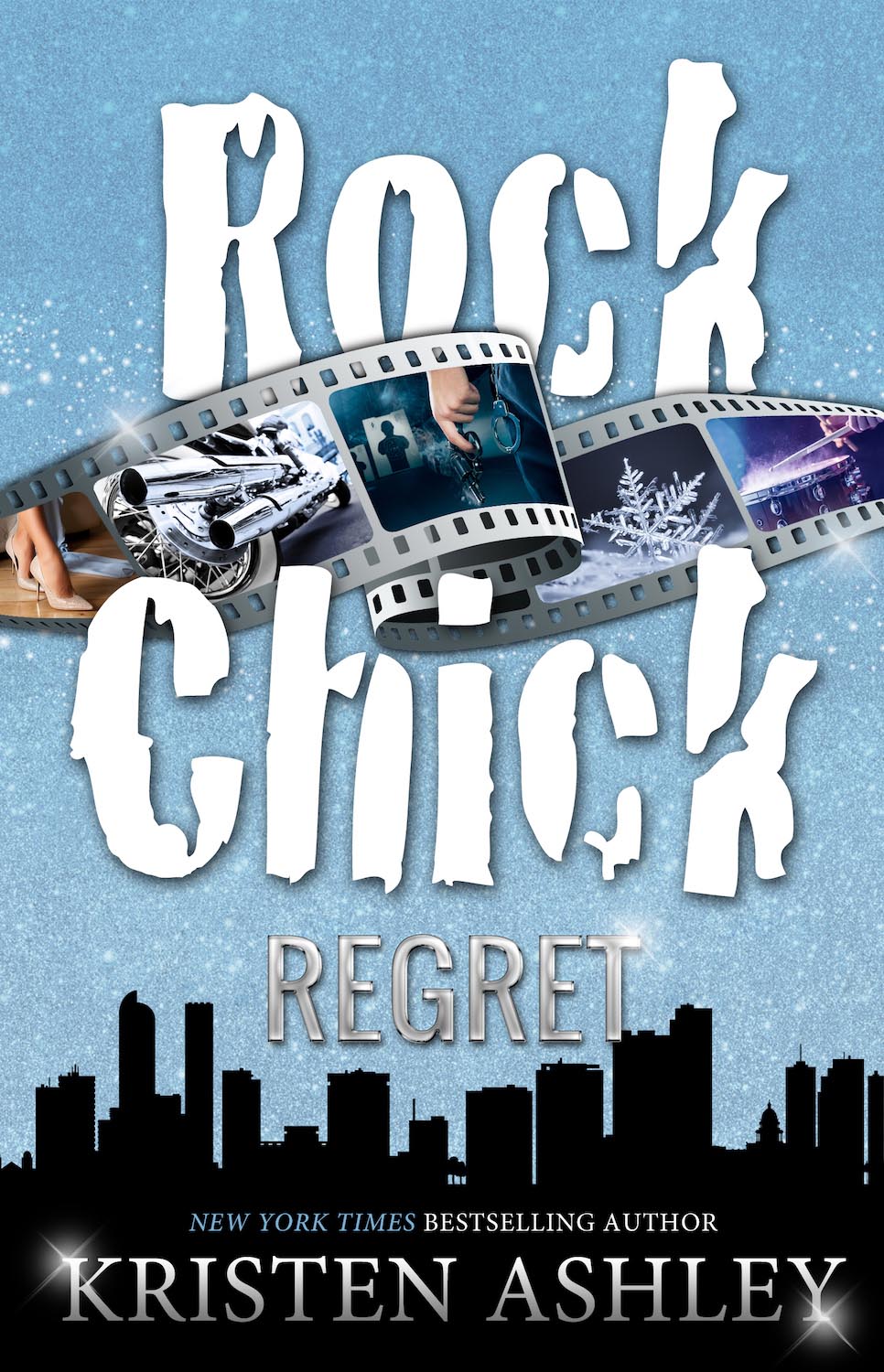 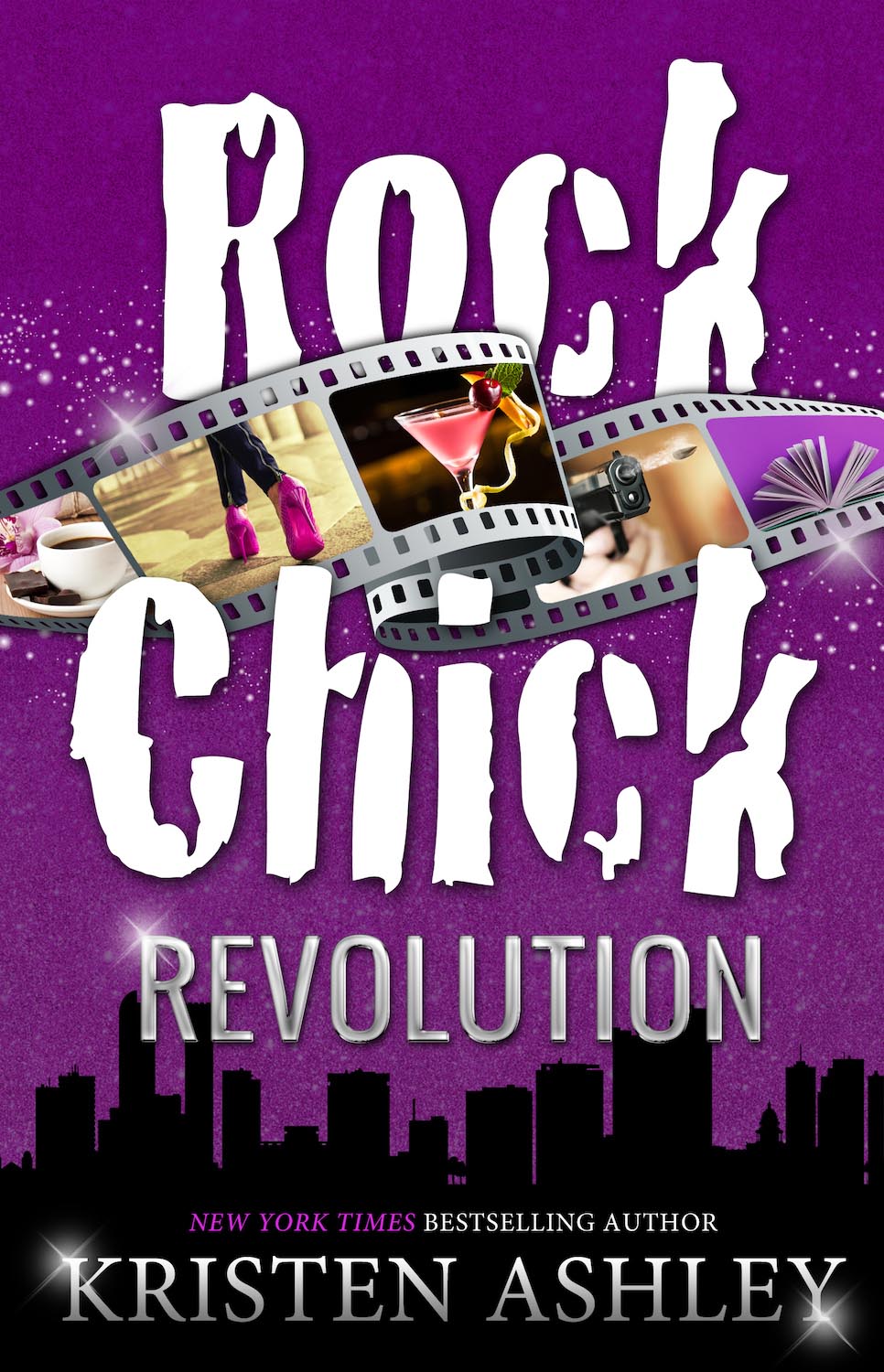 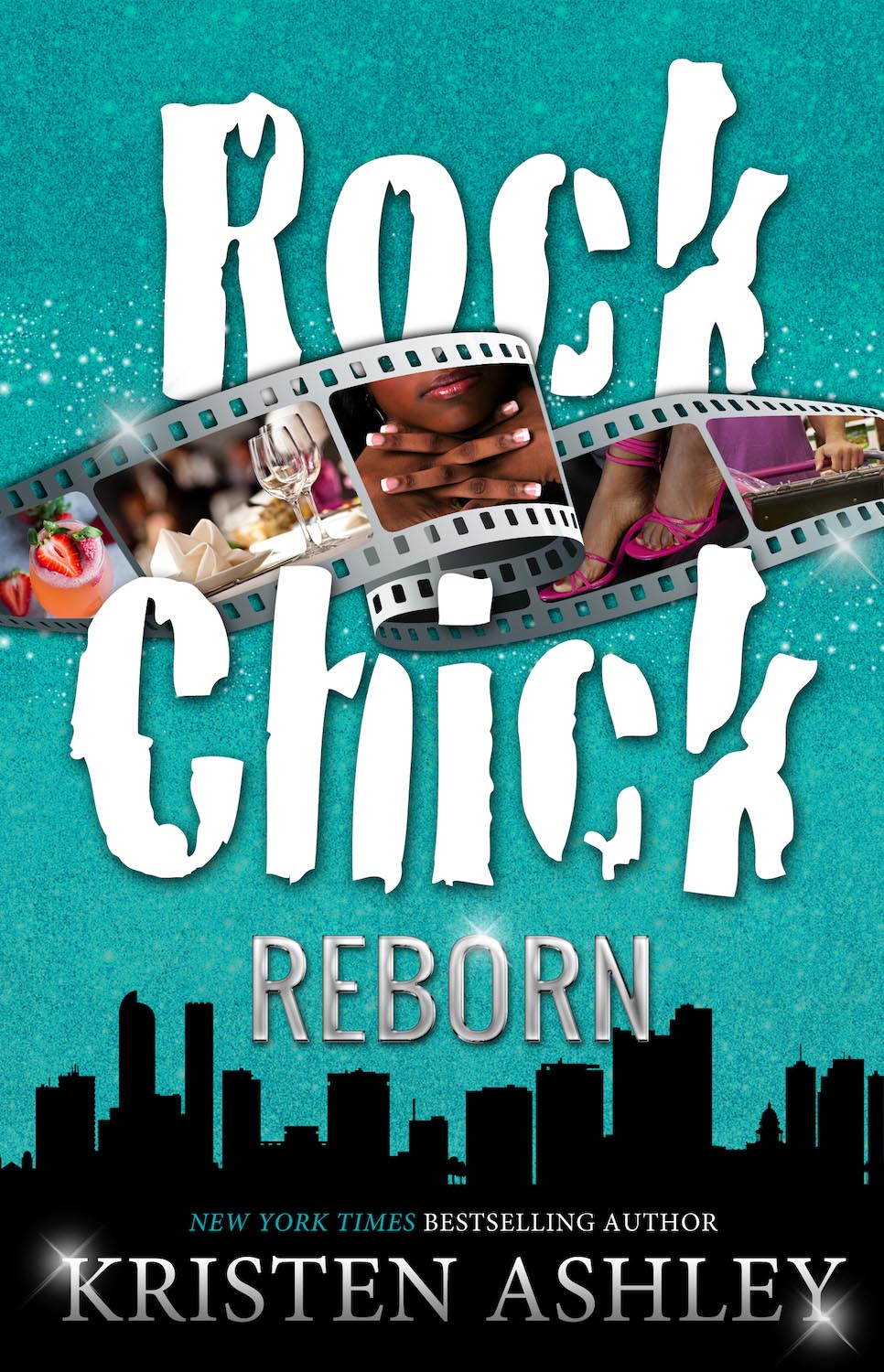 Natasha we all want to be Rock Chicks – they are awesome! Great review.