A beard-related dare and one hot-as-hell kiss changes everything.

NFL center Ethan Dexter’s focus has always been on playing football and little else. Except when it comes to one particular woman. The lovely Fiona Mackenzie might not care about his fame, but she’s also never looked at him as anything more than one of her brother-in-law’s best friend. That ends now.

Fi doesn’t know what to make of Dex. The bearded, tattooed, mountain of man-muscle looks more like a biker than a football player. Rumor has it he’s a virgin, but she finds that hard to believe. Because from the moment he decides to turn his quiet intensity on her she’s left weak at the knees and aching to see his famous control fully unleashed.

Dex is looking for a forever girl, but they live vastly different lives in separate cities. Fi ought to guard her heart and walk away. But Dex has upped his game and is using all his considerable charm to convince Fi he’s her forever man.

Eeeeek!!!! Remember Dex, the bearded, tattooed, mountain of man-muscle who looks more like a biker than a football player from The Hook Up and The Friend Zone? Well, we are finally getting his book, and today, I have an excerpt for you…

I grin up at him. “You know, before this, I’d have taken you for a hard rock, or maybe even a bluegrass fan.”

He laughs, a short rumble of sound. “Want me to let it down?”

“Not necessary. Man-buns are hot. I blame Jason Momoa. There was only so much watching him bang Khaleesi the female population could take before they wanted their own Khal Drogo.”

Shit. I really don’t know what the hell I’m doing. Because it sounds a lot like flirting to me. Instinct tells me flirting with Ethan Dexter isn’t something to do lightly. And there’s the fact that I don’t go for athletes. At all. I don’t care how fit they are. Or how confident. I don’t like sports. Football bores me. Oh, I know tons about the sport—kind of impossible not to in my family—but I don’t want to pretend that I care when I’d rather talk about other things.

Dex’s eyes crinkle again, and he turns toward me, leaning an elbow on the table. “Doesn’t Momoa have a beard?”

I wave my hand. “Who has time to look at his beard when his muscles are on display?”

I most certainly do not look at Dex’s phenomenal arms.

“So your stance on beards is?” His gaze so strong I feel it in my toes.

It’s the truth. And yet I can’t help but look at his. It’s dark, framing his mouth, which should be a turnoff for me. Only it draws all my attention there. To the shape of his mouth—the upper lip a gentle curve, the lower lip fuller, almost a pout. There’s something slightly illicit about the whole effect.

I clear my throat, glance up, and find him watching me through lowered lids. He doesn’t seem particularly put out by my frankness.

He stares at me.

I guess he is.

Taking a quick sip of my drink, I search for an answer. “They’re just so…fuzzy. Prickly.”

He moves in, not crowding me, but putting himself at arms’ reach. He smells faintly of cloves and oranges. It must be his aftershave or cologne, but it works for me.

I’m distracted by it and almost jump when he speaks again. “Do you know this based on experience, or are you making an assumption?”

My gaze narrows. “Aren’t you the philosopher.”

“You didn’t answer the question.”

His lips quirk. “You should find out if your assumption is true before you condemn the beard.”

“Is this some sort of creepy way to get me to touch your beard?”

A challenge flashes in his eyes. “There are a few guys at the bar sporting beards. You could go ask them. But I figure since we know each other…”

“You’d rather ask a stranger?”

His teeth shine white in the shadows of the club. “I know you’re curious. You’re fairly twitching with wanting to know.”

I flatten my hands against the table and glare. Is it just me, or is he closer? Close enough that I can see his eyes are hazel, lighter around his cornea with a starburst pattern. I wish I could see the colors, but he’s painted in shades of blue and gray right now.

“It’s always the quiet ones,” I mutter before taking a breath. “Okay, I’ll pet your fuzzy face.”

“Hold up.” Without hesitation, he reaches for my drink and takes a sip. “Liquid courage.”

A strangled laugh leaves me. “Because I’m sooo scary.”

“You have no idea, Cherry.”

I think I growl at him. I definitely want to give his precious beard a good, hard tug. But he simply lifts his brows at me. “Get on with it, then.”

This cheeky bastard is totally playing me. And here I am falling into his trap. Because I cannot look away from his beard now. More specifically, his lips, which are parted just slightly. An invitation. A dare.

Shit. I’ve never been very good at ignoring a dare.

I hate that my hand trembles as I reach up to touch him. He stays perfectly still, his arm casually slung on the edge of the booth behind me, his body turned toward mine. But I don’t miss the way his breathing has kicked up just slightly.

I hesitate, shy almost. Hells bells, I’m only going to touch a bit of facial hair. Why does it feel like we’re two kids tucked in a dark corner, playing a game of “I’ll show you mine”?

Annoyed with myself, I close the distance between us. 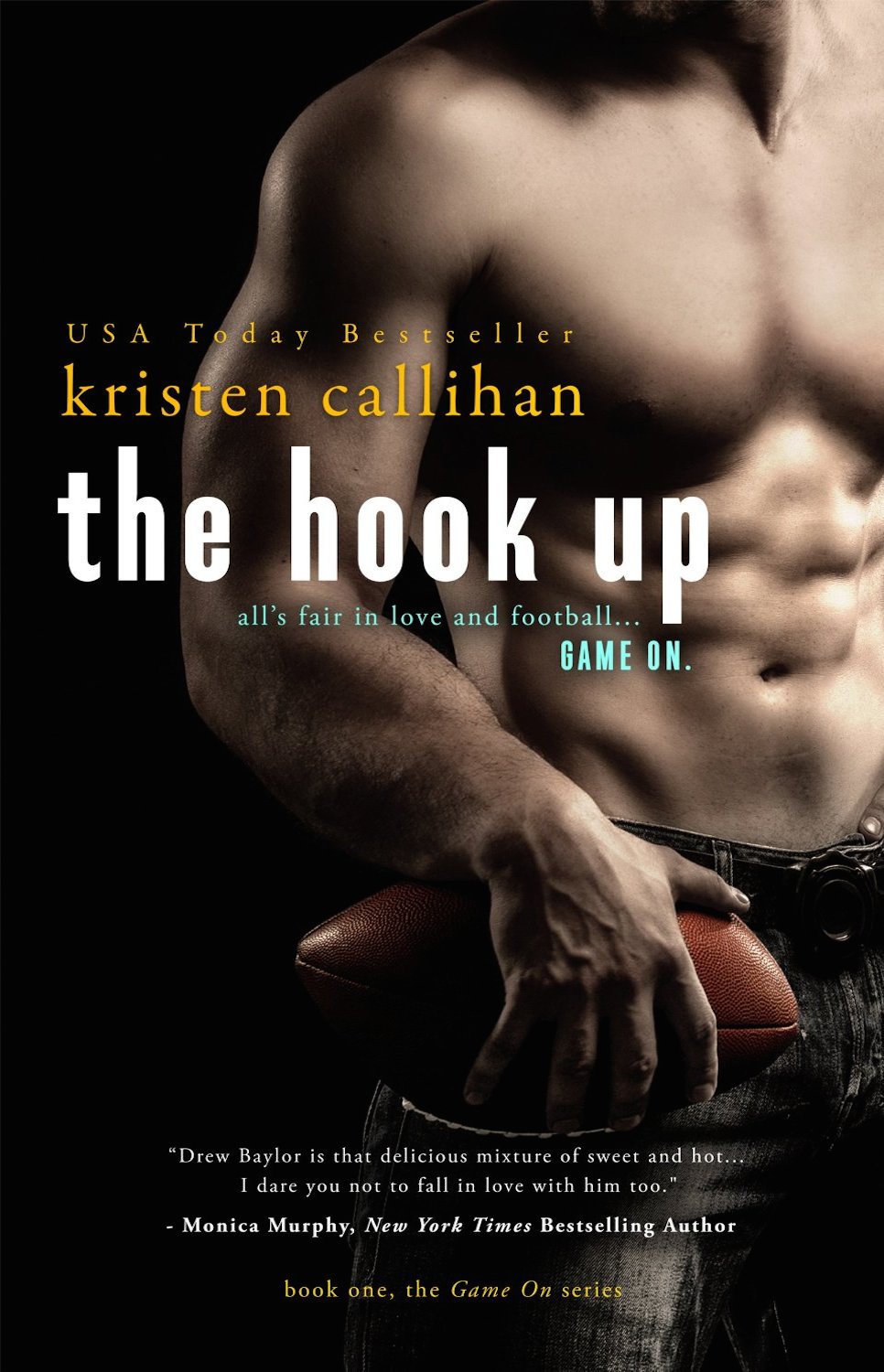 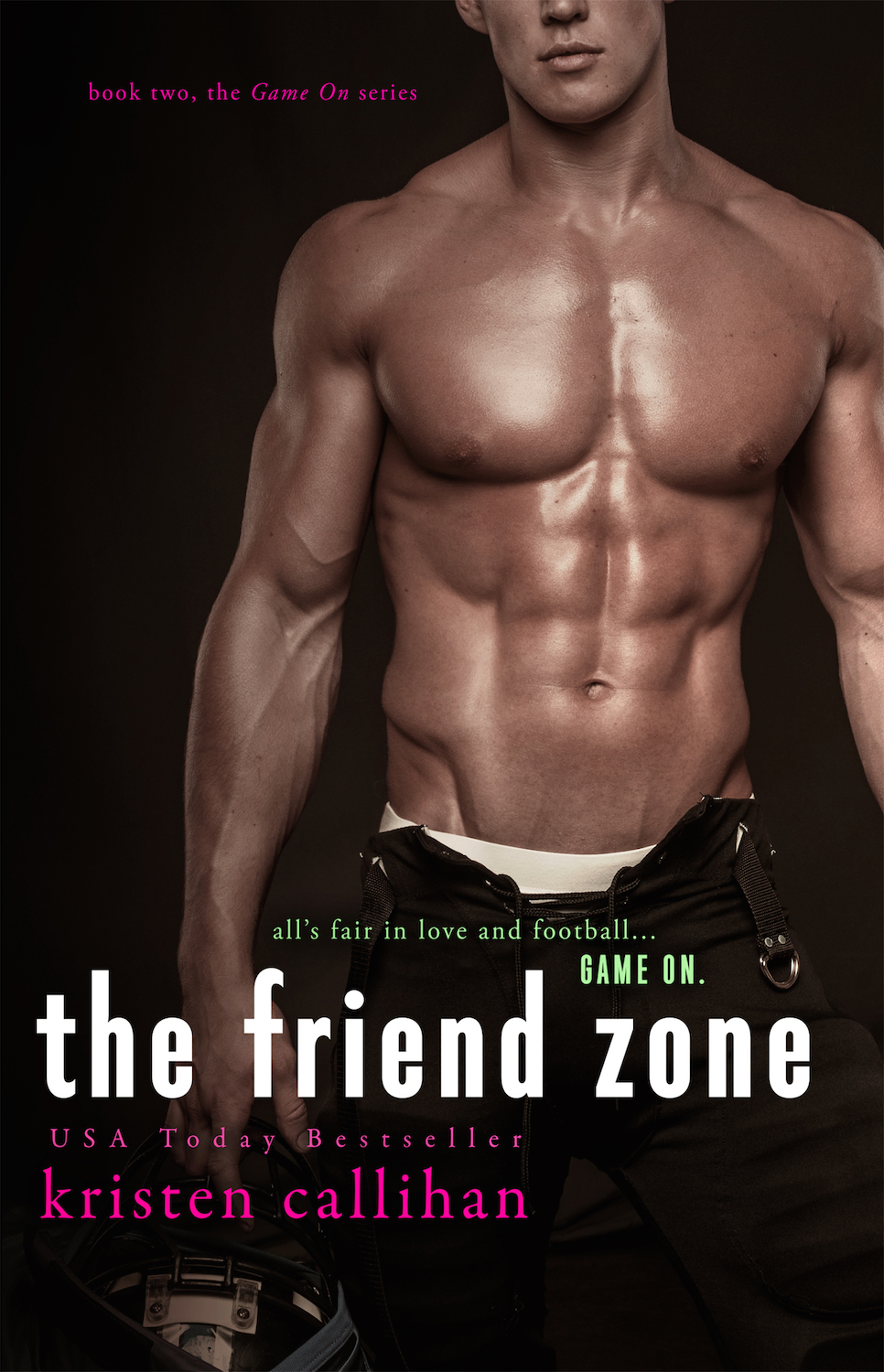 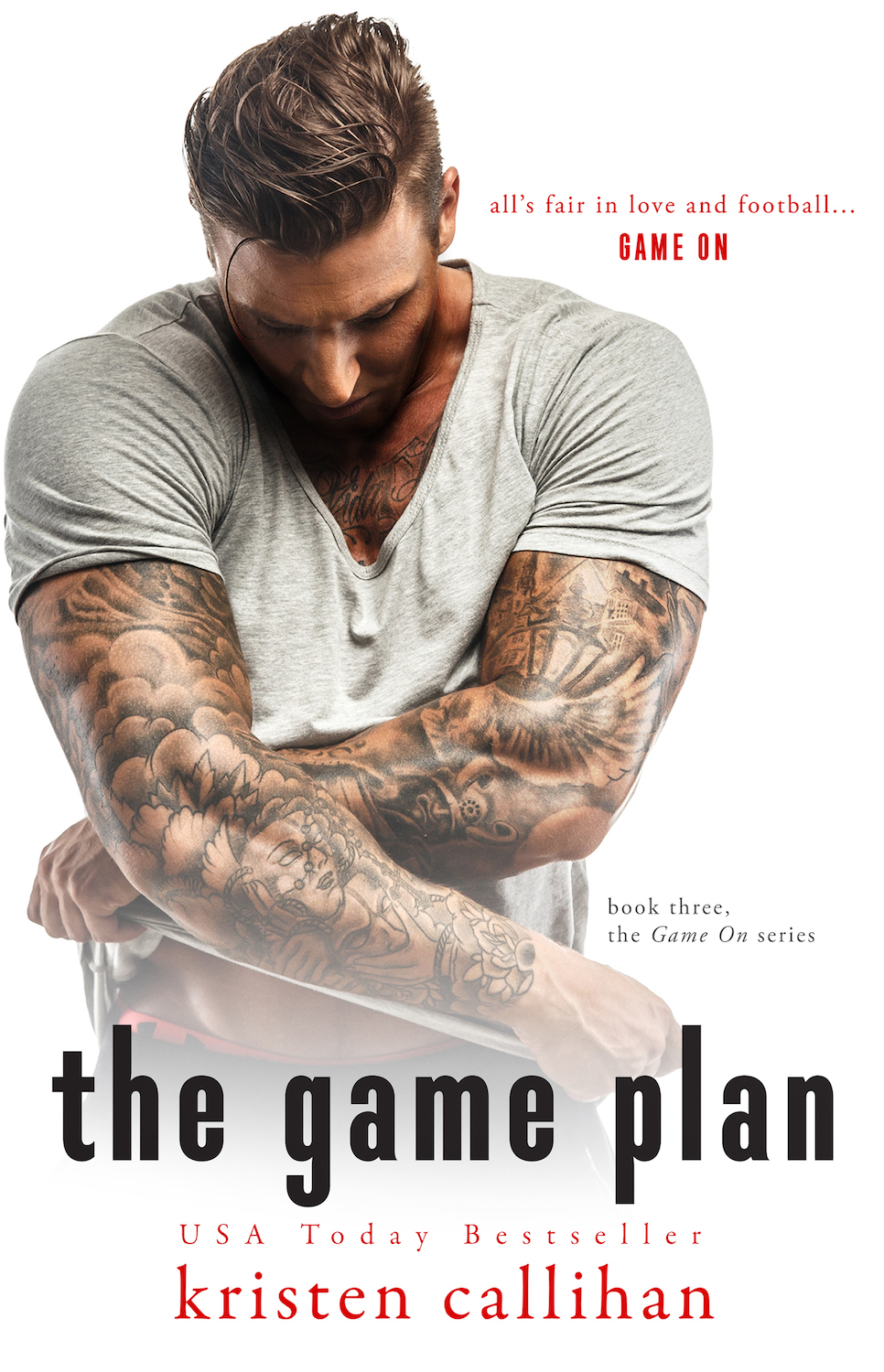 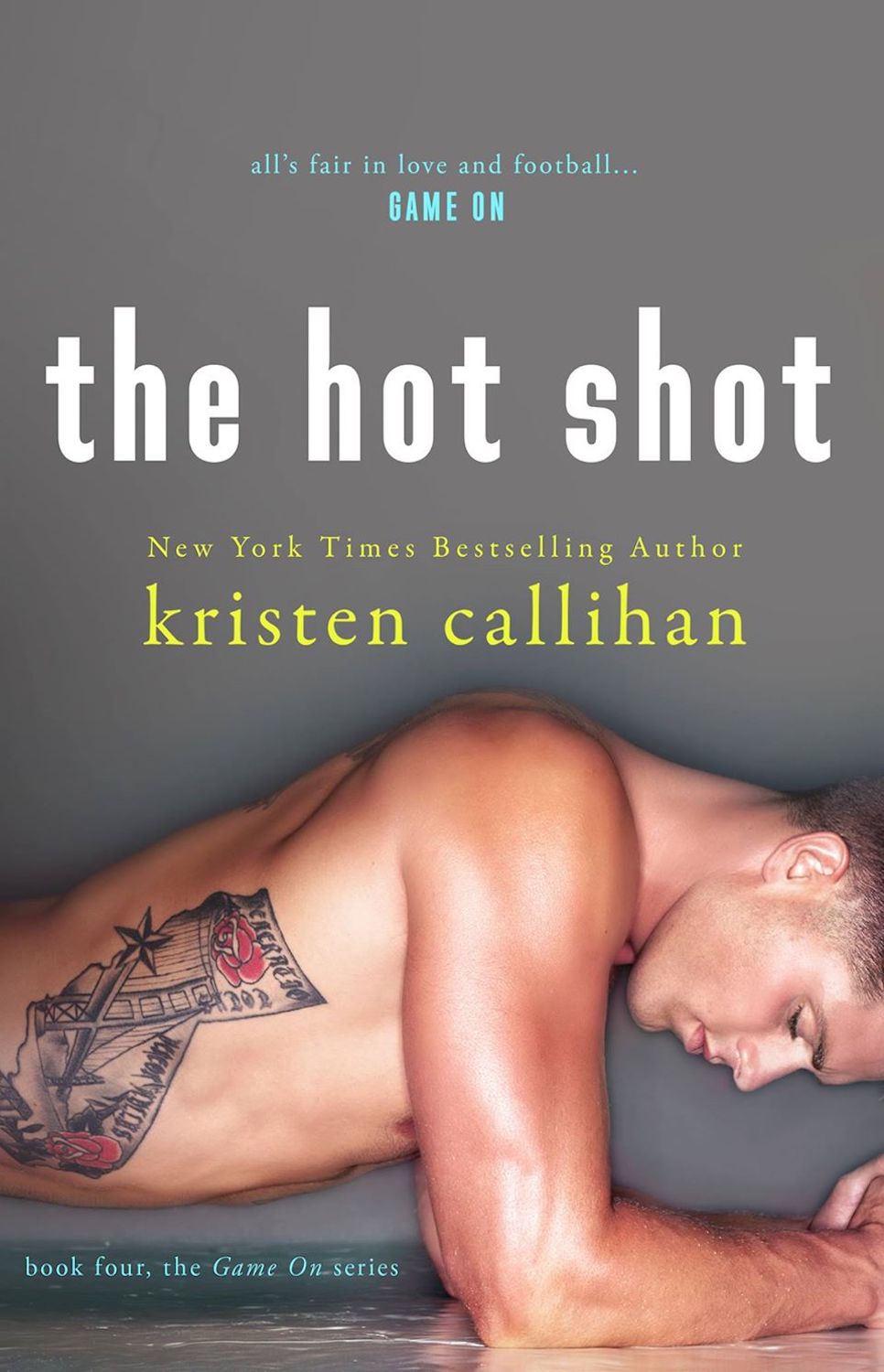