I was told that dreams were our heart’s desires. My nightmares, however, became my obsession.

His name is Michael Crist.

My boyfriend’s older brother is like that scary movie that you peek through your hand to watch. He’s handsome, strong, and completely terrifying. The star of his college’s basketball team and now gone pro, he’s more concerned with the dirt on his shoe than me.

But I noticed him.

I saw him. I heard him. The things that he did, and the deeds that he hid…For years, I bit my nails, unable to look away.

Now, I’ve graduated high school and moved on to college, but I haven’t stopped watching Michael. He’s bad, and the dirt I’ve seen isn’t content to stay in my head anymore.

Because he’s finally noticed me.

Her name is Erika Fane, but everyone calls her Rika.

My brother’s girlfriend grew up hanging around my house and is always at our dinner table. She looks down when I enter a room and stills when I am close. I can always feel the fear rolling off of her, and while I haven’t had her body, I know that I have her mind. That’s all I really want anyway.

Until my brother leaves for the military, and I find Rika alone at college.

The opportunity is too good to be true, as well as the timing. Because you see, three years ago she put a few of my high school friends in prison, and now they’re out.

We’ve waited. We’ve been patient. And now every last one of her nightmares will come true.

“Yeah, you’re going to be in my bed, baby, but not until you wish you hated me.”

There is nothing as mouth-watering as a book that keeps shocking you page after page, keeping you in a constant state of bewilderment and exhilaration with the mere volatility of its plotline, but when you add explosive sexual tension into that mix, you’ve got yourself nothing less than a tantalizingly wicked read. Fast-paced, vicious, daring in its approach, and so delectably naughty at times that you’ll never look at another steam room the same way—this is a book that kept me at the edge of my seat cover to cover, unable to put it down even for a moment, and the more twisted and unpredictable the story became, the more I found myself devouring each word.

“I wanted to get into a little trouble. I wanted to catch some rain, find something that made my heart pump again, and I wanted to know what it was like to not have anyone to grab onto.”

Erika “Rika” Fane was born into privilege, raised in a sheltered coastal community run by its wealthy and well-connected residents, but we meet her as she is about to leave the safety of her hometown and move to a new city where she would be on her own for the very first time in her life. Desperate to run away from all that is expected of her and to finally learn what she is made of, Erika dreams of paving her own future ahead of her, but her newly found freedom is short-lived as she finds herself living one floor below the very man she’s been in love with all her young life—the brother of the man everyone expects her to marry—in a building owned by his family.

“You’re a good girl on the outside, but no one knows who the hell you are on the inside, do they?”

Michael Crist has been the object of every last one of Erika’s adolescent fantasies, but he has always treated her with disdain and indifference, knowing she was meant for his younger brother. Once the popular kid in school, and now a successful professional athlete, Michael has grown from an angry little boy whose father’s constant disapproval made him afraid to stand up for himself, into a man who pursues his dreams unapologetically, living life to the fullest and caring for no one’s opinion but his own. But for the past three years, Michael has lived with regret and anger, blaming the girl he could never have for the fate of his three closest friends. And he is now determined to make her pay for their pain and suffering by playing on the very crush she’s had on him for so long.

Through a plethora of unexpected twists and turns in the plotline, the story never fails to make our hearts race, either from the sexual tension between Michael and Erika, or the nail-biting anticipation of what act of revenge is plotted against her next. With four cats and only one mouse in this game, all odds are stacked against Erika…until the mouse learns how to play the game and gives the cats a taste of their own medicine.

“Being scared wasn’t a weakness. But letting it force my head down and my voice quiet was. Fear wasn’t the enemy. It was the teacher.”

But even with so many exciting facets to this story, the connection between Michael and Erika remains the driving force pushing the story forward. More alike than either of them is willing to admit, they push each other’s buttons by understanding and preying on one another’s innermost weaknesses, and because Ms Douglas always knows just how to truly make the most of that fine line between love and hate, she also manages to turn every single act of wickedness between these characters into their ultimate aphrodisiac. I feel I should mention the steam room scene at this juncture…

“There are too many people that try to change us, and not enough people who want us to be who we really are.”

I won’t give away much more of the storyline at this point as that would greatly take away from the way this book is meant to be read, but I will tell you that this is a thrill-ride you will not want to miss. At times, I felt that the plotline could have given even more room to the development of the leading characters, some aspects of their personalities being painted with too broad a brush when a finer set of bristles would have been quite welcome, and that applies even more to some of the secondary characters who proved to be just as compelling and multifaceted as the main ones. The ending felt rushed to me, tied up all too quickly and too easily, while a few more loose ends would have actually been quite fitting, in my opinion. I remain hopeful that we will hear more from some of these characters, because as much as I loved the way this story ended, it had all the makings of a great beginning to me.

An intoxicating story, phenomenally written as always, and utterly addictive in the way it keeps surprising us and turning up the heat at every corner—this book is just another example of Ms Douglas’ remarkable ability to tell stories that are always fresh, exciting, and distinctive in every way. And I did mention the steam room, right?

“Toughen up. You’re not a victim, and I’m not your savior.” 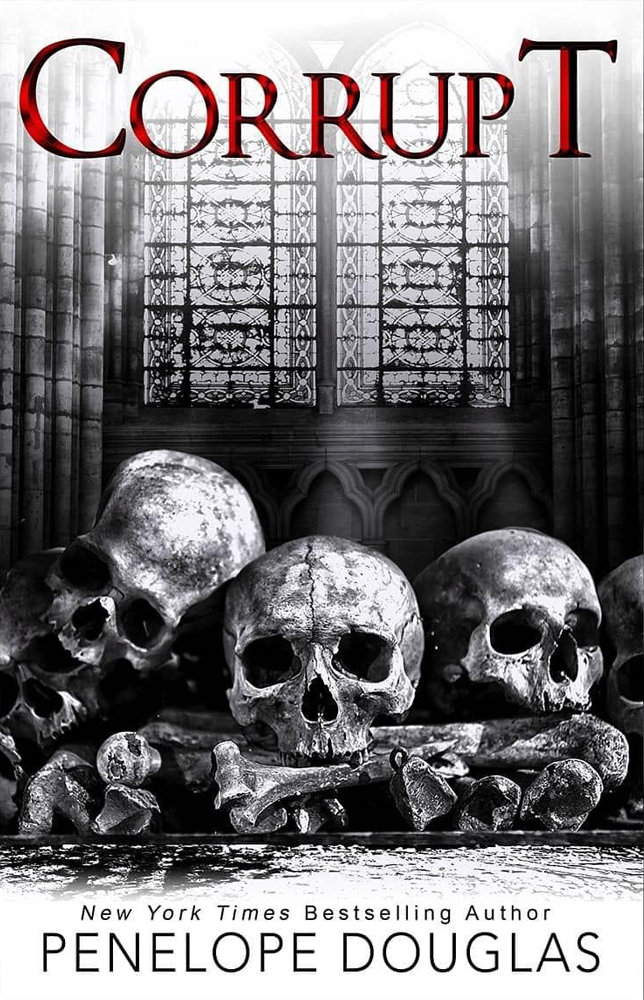 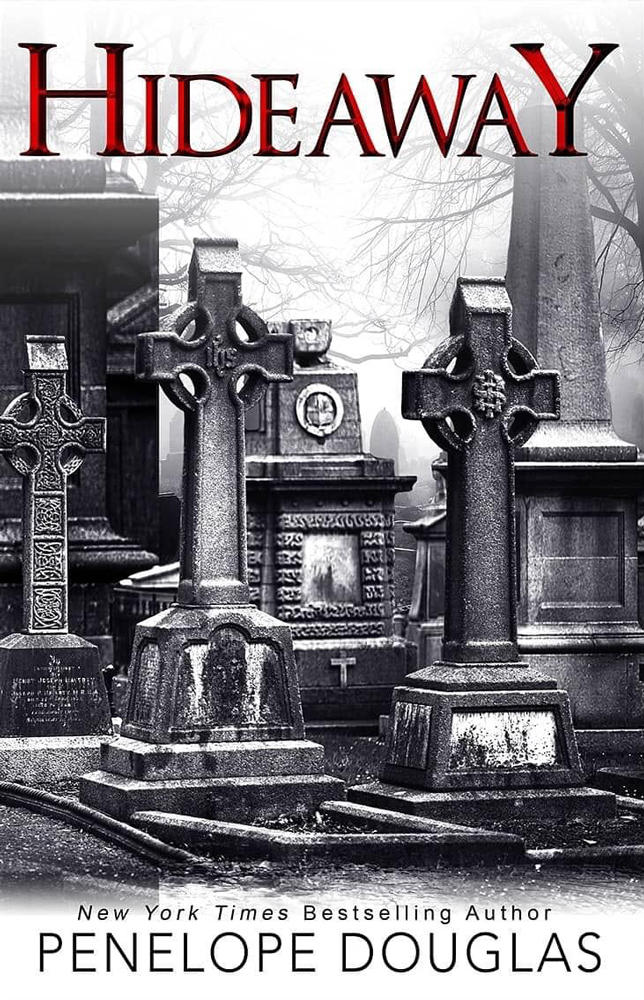 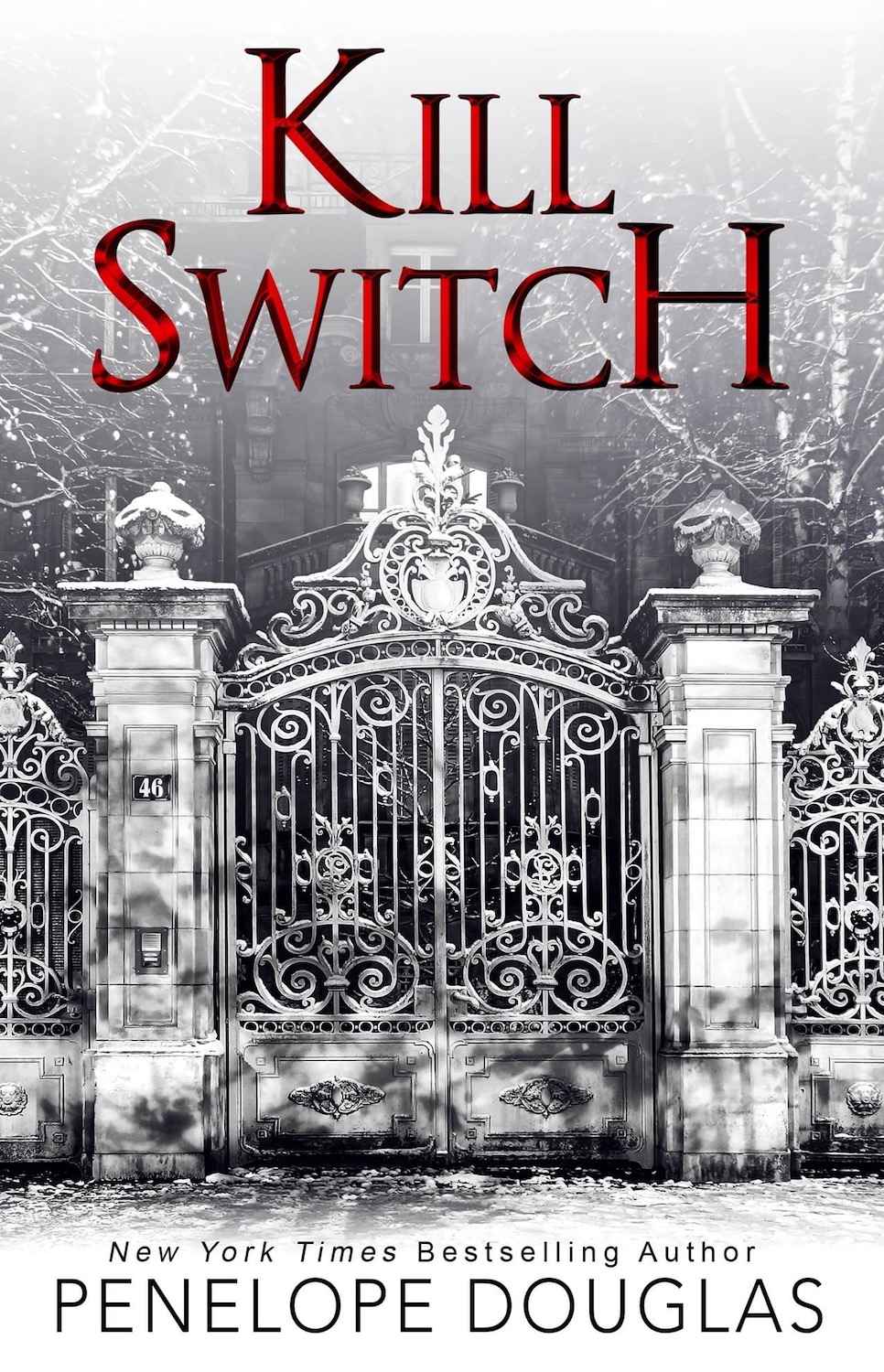 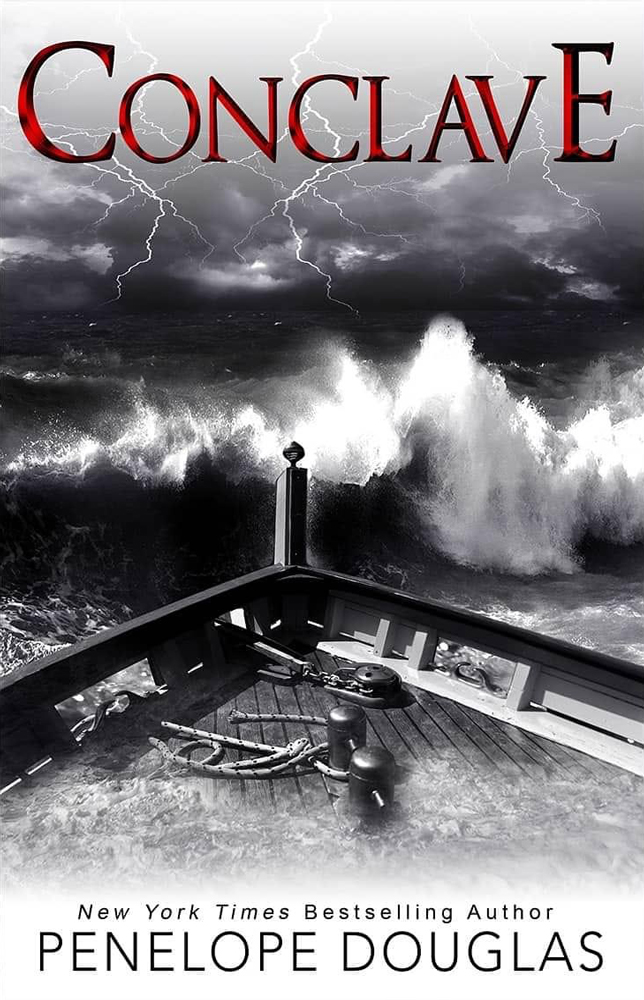 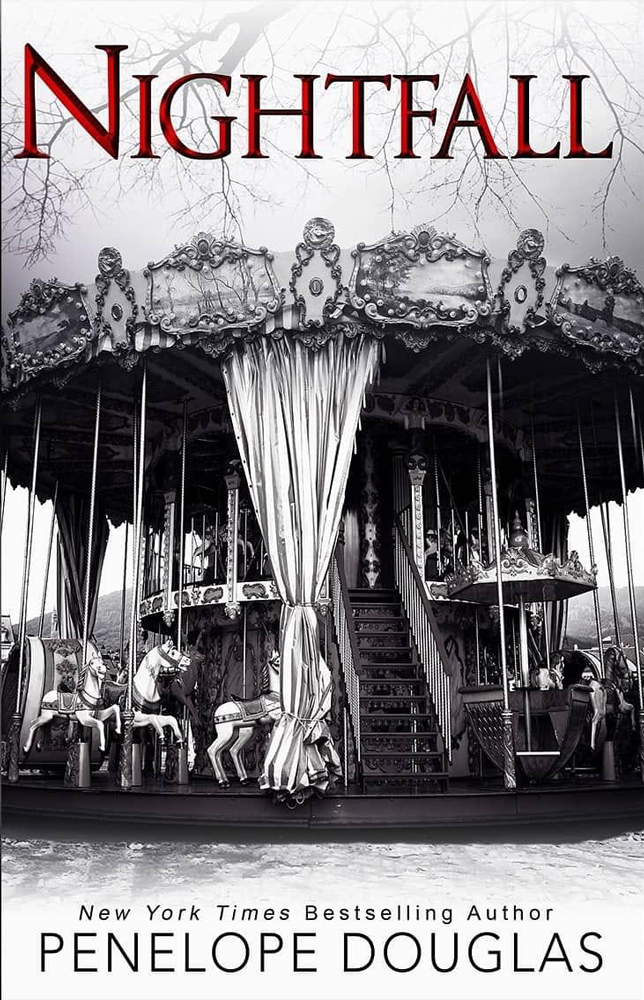 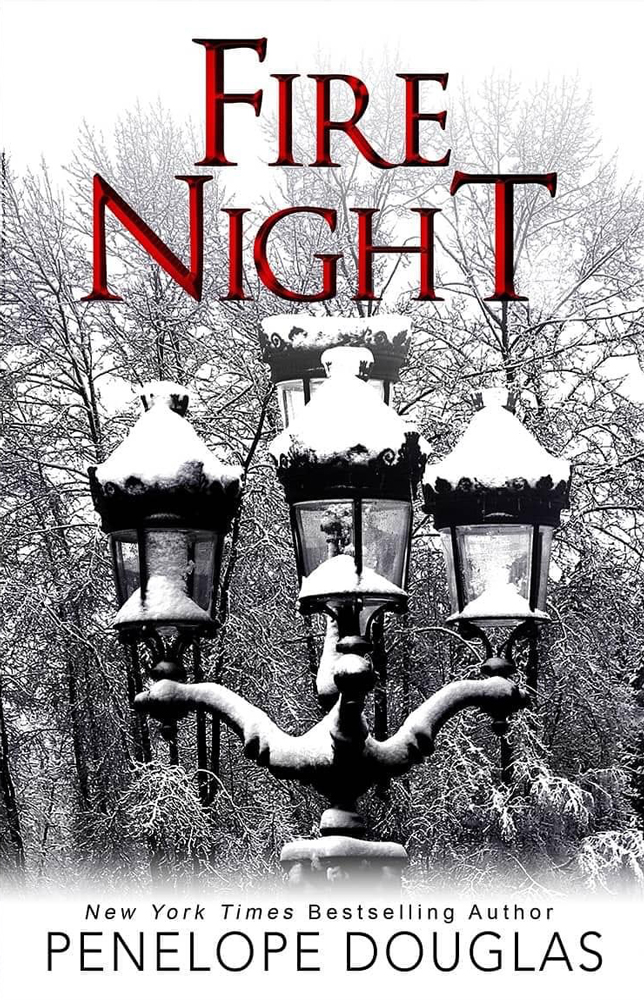 EXCLUSIVE EXCERPT: My Soul to Keep by Kennedy Ryan COVER REVEAL: Listen to Me by Kristen Proby

Love this review. I am off to buy the book.

I just bought it last night and stayed up way too late reading it.

Oh man!! I don’t remember how I found this book but I did and I stayed up till 6 in the morning reading this one! I can’t wait till the next one. Even though this was definitely my favorite one.