Hi Everyone, my name is Paul and I’m a recovering sex addict. I’ve been managing my addiction for two years.

Paul McNeill loves sex. Good sex. Bad sex. Oral sex. Any kind of sex. You name it; he loves it. But Paul’s biggest passion is his greatest flaw. As a recovering sex addict, he’s been abstaining and managing his addiction for over two years. Now, all the wants is to fall in love and find that certain someone he can settle down with.

But when he finds himself on his knees on Elle Jacoby’s damp lawn, he knows there’s going to be trouble. Elle quickly becomes Paul’s biggest challenge yet. She’s instantly set him ablaze while he begs to be hosed down. As he gets to know her more, the flames burn even hotter.

How can he resist a hot divorcee who’s amped up to have all the fun she’s missed?

A recovering sex addict and a hot divorcee who’s determined to make up for all the fun she’s missed… I loved this book so much!!!! And today, I get to share with you a never-seen-before scene from the heroine’s point of view, where she speaks about her sexy “sprinkler man”. Enjoy!

When I was growing up my mom kept a lock on the cupboard with the cookies and best treats. She was a chubby kid and was determined to keep me lean, but her method of monitoring my sweets made me crazy. I became obsessed with the cookies in the cupboard, and would use any means: charm, coercion, hissy fits—even lock picking, to get my hands on the goodies.

Now, all these years later, Paul McNeill is my cookie in the cupboard and I’m as desperate as ever to bust that lock and get my hands on him.

I’m not a desperate woman, actually I have my pick of men on Tinder, but there’s just something about Paul. With his tall, rugged good looks and confident swagger, he’s downright irresistible.

The first time I saw him working on his knees in my backyard I thought he was Adonis. He watched me approach with a hungry expression in his gaze, and I was instantly amped up and electrified. He reeked of testosterone and sex, but despite our immediate chemistry, it didn’t take long for me to pick up on his hesitancy to get involved with a woman like me.

At that first meeting I was very clear to make my interest known, but he turned me down. I get it…really I do. He had lived the player life and felt it got him nowhere. Now he’s a reformed sex addict who’s looking for more.

I’m not the kind of sweet, old-fashioned girl he thinks will be best for him at this point in his life. He claims he wants to be good now, but I think deep down he still needs to be bad. He needs a woman wild enough to take all he has to give, and I need a man who won’t hold back. A lion needs a lioness, not a lamb, and I bet I could make him roar.

As time has passed since our fateful meeting, Paul and I have become closer friends. Believe me, I’ve tried to be respectful and tone down the flirting, but my bestie Stella tells me I shouldn’t give up. She thinks he keeps coming back because deep down he wants me. She insists the problem is that I’m not direct enough…that I need to spell out what still I want beyond our friendship.

Apparently she wants me to rub up against him like a cat in heat while sliding my hand inside his jeans. I enjoy imagining it…the way his eyes would narrow and darken as I grasp him. Believe me, once my hands were on him I wouldn’t let go. I’d make sure that his good intentions crumbled beneath my touch.

But despite my unwavering desire for him, the bottom line is that I can’t toy with Paul. He’s not a character in one of my sexy romance novels that I can play with in my dreams. He’s a good man—one with integrity and good intentions. He deserves the complete relationship he’s searching for.

But tonight, when I opened my front door to greet him, my knees almost gave out. I had asked for his help with fix crazy light fixture, and I teased him to come dressed like the construction worker in my latest erotica book I’d read. I swear I didn’t think he’d do it.

But hot damn, he did.

The moment I saw him in his worn jeans, ab-clinging T-shirt and sporting a manly beard stubble, my lust roared like a fire-breathing dragon. I was ready to climb that man like a ladder.

He had listened to me…and cared enough about what I wanted to try playing along with my fantasy. Is there anything hotter? Other than him naked and tethered to my bed, I don’t think so. Surely he knew what his construction worker role-playing was doing to me.

So I invited him in, fed him, and then led him to my bedroom to do hard labor. I know what you’re thinking…what’s so hard about changing a lightbulb?

Let me ask you…a recovering sex addict who can’t stay away, versus a hot-blooded woman who’s ready to have all the fun…

Who do you think is going to win? 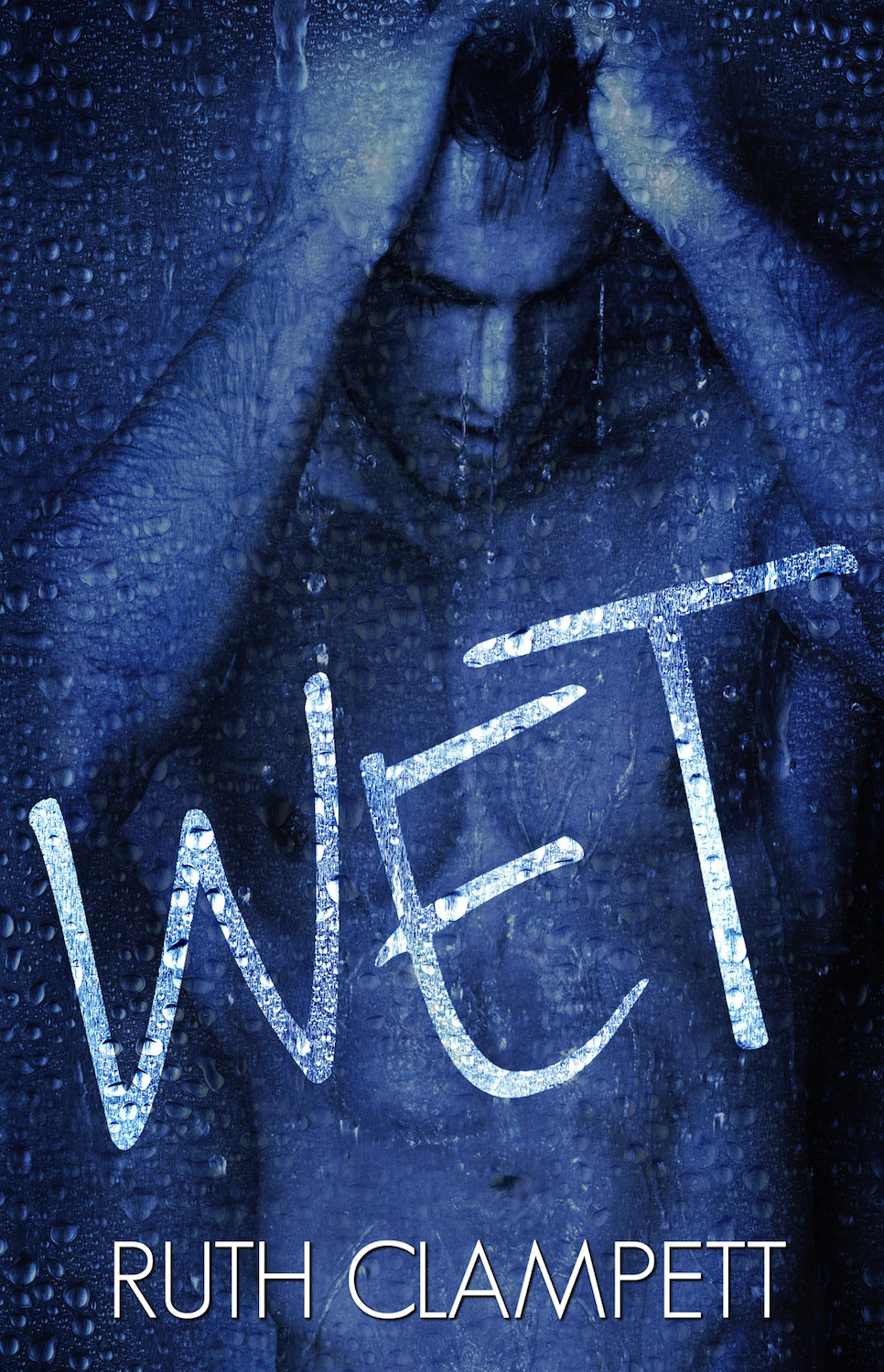 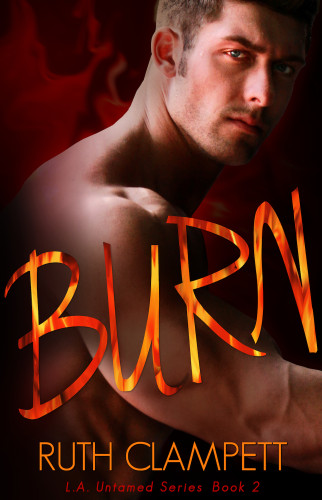 EXCLUSIVE EXCERPT: Never Tear Us Apart by Monica Murphy BREAKING NEWS: We have a cover & release date for The Angels’ Share by J.R. Ward!

This sounds good. Can’t wait to read it.

Wowza! This book sounds so good and naughty. lol. Love the excerpt! Can’t wait to read it!

The readers, of course :-) Those are the winners of that challenge between Paul and Elle.

LOVE that excerpt! I haven’t seen the book before but I’m definitely interested! Thanks for sharing!

Thank you for sharing! Love it and now can’t wait to read this one! Sounds very intriguing! <3

Never heard about this one, but just added to my tbr list. Sounds good.

Wow, this sounds so amazing. I’m so excited to read it!

Love the excerpt! This book is on my TBR and I think it`s time to give it a try.

I really enjoyed this book!!

I’ve got an ebook copy of this book. I think it needs to be bumped up :)

Cannot wait to read it!

awesome! Thanks for sharing

OMG! Elle’s not the only one obsessed with Paul! ;) Thanks for sharing this excerpt. I need this book in my life!

OMG, I’m beyond excited to start this book!

Would Love to read this!

Very interesting! Getting my hands there soon!

this has been on my list to read and now i really wanna read it. good luck everyone and thanks for the change

really want to read this

I need some paul in my life♡

This sounds so good!

Wowzers! Can’t wait to read it!!

How have I not heard of this book!! Need to read it now!!

Omg! I am dying to get my hands on this!

Would love to get my hands on this!