There’s something totally inconvenient about falling for your best friend’s brother. Especially when he’s turned into a pompous, arrogant, albeit annoyingly sexy a-hole that you’d like to punch or kiss to death at any given moment.

Jazz Fraser learned her lesson early on that men can’t be trusted to stick around. First her father, and then her first love. Finally over her childhood infatuation with Joey Butler, her best friend’s brother, she’s looking forward to the end of college and fulfilling her dream of travelling the world. She’s determined that experiences and relationships wil be fun, casual and easy. But when her best friend gets herself into a relationship with a celebrity, Jazz has to do the one thing she never thought she’d do, call Joey and ask for help.

Joey Butler is determined not to hold anyone back. Least of all his sister’s best friend. And one thing he knows is that he’s never been as attracted to someone as he is to Jazz Fraser. Even though she presses his buttons and drives him crazy. He just has to keep hiding it. He knows she deserves better than him. Her free gypsy spirit and her talent should be shared with the world, not be shackled to a small town guy. He saw firsthand what being married to his father did to his mother, and no matter how much he wants her, he’ll never do that to Jazz.

Repeatedly thrown together, Jazz tries everything she can to protect her heart and not fall back in love with Joey. But when Joey finally admits that Jazz is the one he’s always wanted, all bets are off.

COVER REVEAL: All That Jazz

A new Butler Cove novel is coming, the long-awaited love story between Jazz and Joey!! This is a standalone spin-off novel from the phenomenal Eversea duet, and today we not only have the cover, but a never-seen-before excerpt too!!

The Summer I Turned Eighteen

“What?” I said looking up at him. He shifted close. Too close.

“I’m so sorry,” he said and winced. “But you remember that favor?”

His mouth closed over mine.

Oh my Holy God, his mouth. His lips were soft. Minty. A warm hand ran around the back of my neck, and a hot tongue slid over bottom lip. A thousand sparklers detonated under my skin. The shock of it dropped my lips open, and the tongue slid inside.

Heat and hunger shot through me. Without thinking, I met his tongue with mine.

A groan sounded, like an echo of my own aching response to the taste of him. Oh my baby Jesus, that groan was from him. The hand on my neck tightened. God, my body. Burning. His mouth. Strawberries. Chocolate. Silk and heaven. Oh God, oh God. This was, this was … Joseph was kissing me.

Joseph was still kissing me.

Joseph was freaking kissing me?

I ripped my mouth away from him. My fingers went to my lips.

His blue eyes blinked open, as if a fog suddenly cleared, and he sat back abruptly. He looked as shocked as I felt.

“Fuck,” he muttered and scrubbed a hand down his face. Then we both jumped as a fist pounded on his window.

Who the …? Wait. I blinked. There was a girl standing outside the truck. “Is that …?”

“From Butler Cove High? Your ex from Senior year? I thought she moved.”

“She did. To stalk me at college.” He sighed.

“Are you kidding me right now? Your stalker is the chick you went out with in high school? She followed you to college?” I snorted a giggle.

If Joey wasn’t annoying enough in his senior year, he had to go and start dating the most vapid girl there ever was. Okay, now I was just being bitchy. She was super nice. Like really, really ridiculously sweet. Like a meringue. All air and no substance. Gah. Bitch again. What was wrong with me? I don’t care. I don’t care.

“We dated for, like, two seconds,” he said, his voice grim.

Courtney banged on the window again, and glared at me. She’d had brown hair in high school. Now it was blonde. And wavy. Not altogether unlike mine. Huh.

“She’s stalked me to college and back and is now banging on the window after watching me kiss you. What do you think?”

I swallowed, wincing. “Uh, no.” And about that kiss I wanted to add, but swallowed that thought. There were more pressing matters. “Is she going to attack me? She looks a little pissed.”

“Oh shit,” Joey said exhaling roughly and grabbing the back of his neck. “That scenario didn’t occur to me when I asked you for help.”

“And you’re supposedly the smart one out of the two of us.”

Opening the door gently so he didn’t hit the poor girl, he eased out of the truck.

“Joey?” Courtney asked, her chin wobbling. Her eyes darted frantically back and forth between Joey and I. “Are you cheating on me?”

Oh Christ on a broomstick.

I pursed my lips and got out on my side. 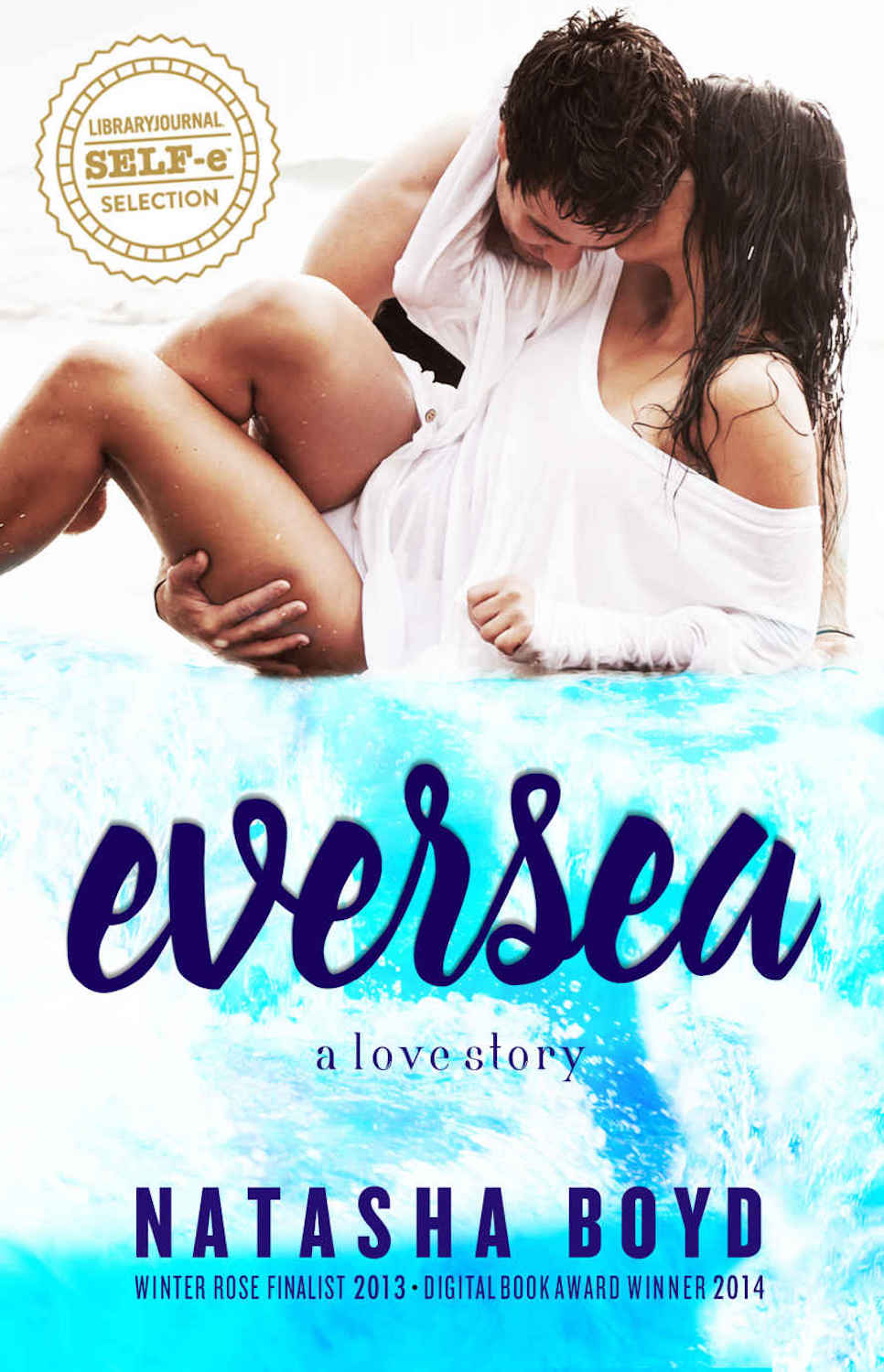 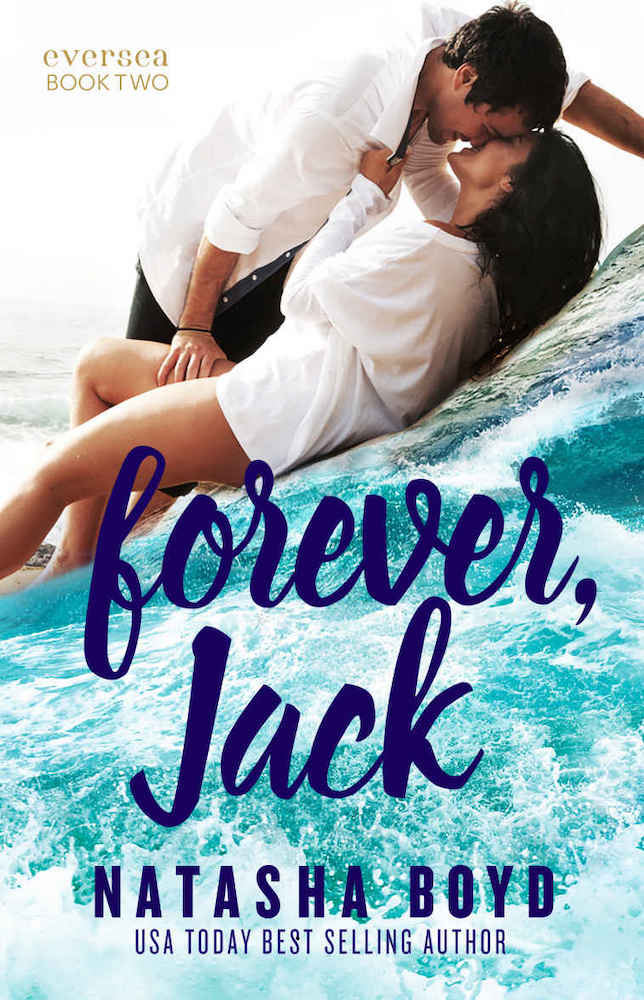 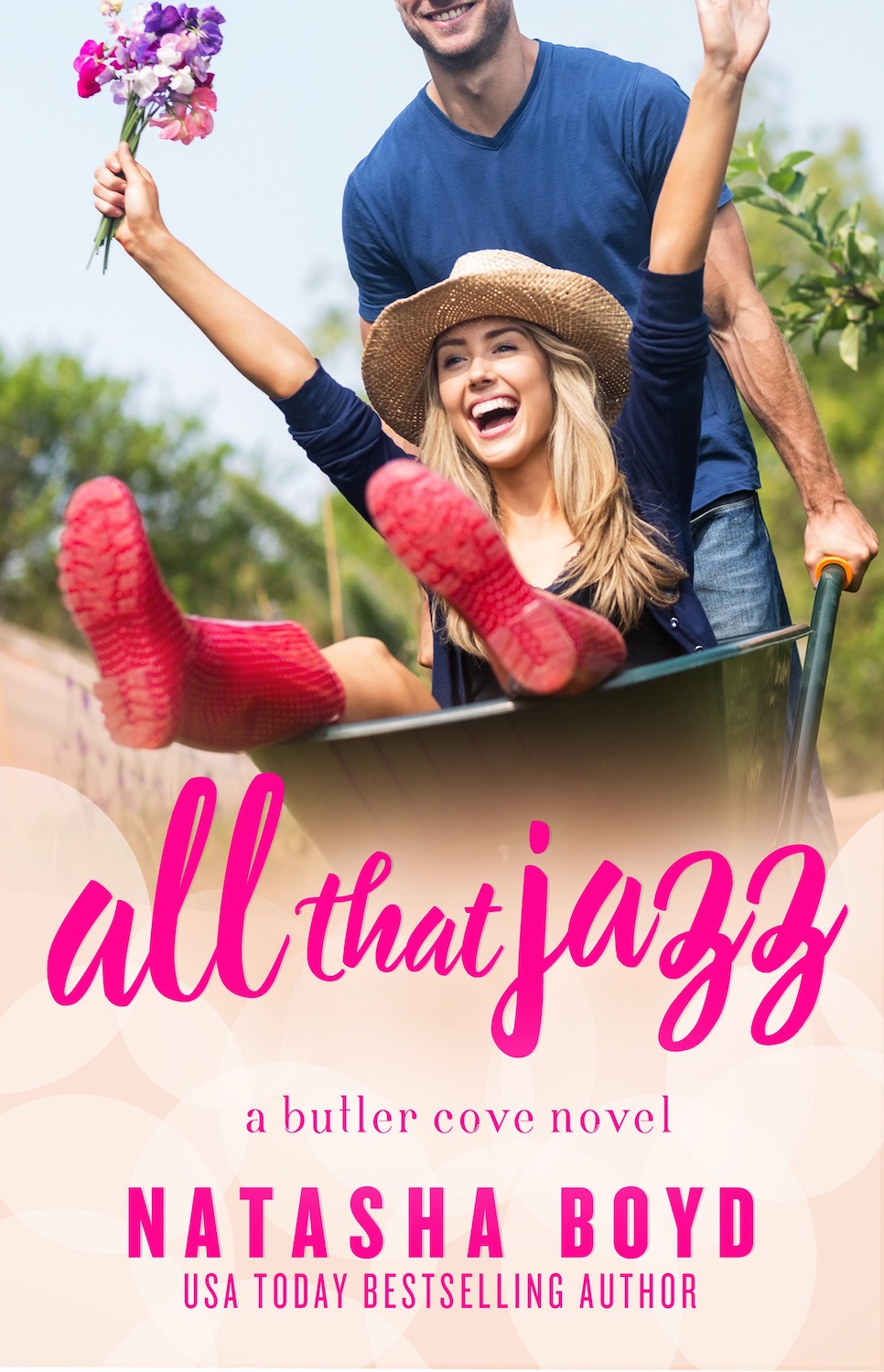 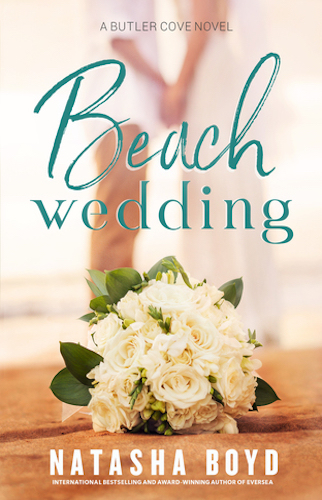 COVER REVEAL: Beneath These Lies by Meghan March EXCLUSIVE EXCERPT: Where Lightning Strikes by A.L. Jackson