Gideon Cross. Falling in love with him was the easiest thing I’ve ever done. It happened instantly. Completely. Irrevocably.

Marrying him was a dream come true. Staying married to him is the fight of my life. Love transforms. Ours is both a refuge from the storm and the most violent of tempests. Two damaged souls entwined as one.

We have bared our deepest, ugliest secrets to one another. Gideon is the mirror that reflects all my flaws … and all the beauty I couldn’t see. He has given me everything. Now, I must prove I can be the rock, the shelter for him that he is for me. Together, we could stand against those who work so viciously to come between us.

But our greatest battle may lie within the very vows that give us strength. Committing to love was only the beginning. Fighting for it will either set us free … or break us apart.

BOOK REVIEW: One with You

We’d been stronger than before, but now . . . Now, nothing could shake us. We were anchored deep.

There has never been a love story that has piqued my interest and held it so consistently and so unreservedly as the Crossfire series, becoming the gold standard by which I compare all others and forever shaping my expectations of this genre as a whole, so it is with a tearful smile on my face that I bid farewell to two characters I have adored from the moment a feisty blonde caught the eye of a handsome but guarded businessman across a busy New York City sidewalk, and ended up changing both their lives irreversibly. A turbulent love affair from the very start, and one that has only gained in intensity and fervour as their tale slowly progressed, Gideon and Eva are two characters whose visceral need for one another has driven their story forward over four unforgettable instalments, over hundreds of pages of mouth-watering exchanges and heart-wrenching confessions, and their grand finale is nothing less than breathtaking. By not holding back any punches and truly saving the best for last, Sylvia Day has given these characters the ending they’ve always deserved, the ending I’ve always hoped for, the perfect conclusion to a story that remained poignant and electrifying until the very last page. And even though nothing could have ever truly prepared me for the end of a series that has meant so much to me for so long, a spectacular send-off such as this helps in no small measure.

New York swallowed everything that came into it, while Gideon had the city on a gilded leash. And he was mine. Even with my ring on his finger, I still sometimes struggled to believe it.

We have watched Gideon and Eva’s blooming relationship survive countless trials and tribulations in a relatively short time span, their respective pasts relentlessly trying to pull them apart and diminish all they’ve found in each other. But while each hurdle they overcame has only brought them closer to one another and strengthened the unique bond between them, it has also made them increasingly aware of each other’s needs and all the difficulties still lying ahead of them. We have seen them both come to terms with being abuse survivors, with the aftereffects of those traumas and all the ways they shaped the people they’ve become, but learning together how to have a functional, healthy relationship still remains their greatest challenge.

Had I demanded more of him than I had of myself? I was shamed by the possibility that I’d pushed him to evolve while I had remained obstinately the same.

Three months have passed since they first met, yet Gideon and Eva’s bond has morphed quickly from one of carnal desire to emotional co-dependency, and as devoted and protective as they have become towards one another, promising all their tomorrows to one another and vowing to slay each other’s demons carries little meaning until they both make the necessary changes in themselves and thus break free from their own emotional shackles. With remarkable self-awareness and care for the emotional wellbeing of the other, the young couple continues to take great strides towards learning not only what the other needs of them, but also what changes they need to make in themselves in order to achieve long-term happiness. And they are prepared more than ever to give their all, make all the compromises needed to see a future in each other’s arms.

We witness a great shift in our heroine, Eva, in this last chapter of their story, as she comes to terms and learns to embrace her new role as wife and first line of emotional support to a powerful man like Gideon Cross. We see an independent, headstrong young woman let go of her need for control and independence in favour of a more balanced, ‘partners-in-crime’ approach to marriage, where she seamlessly steps into the role of protector when the need arises. Her new-found confidence and unwavering trust in their love offers Gideon the very thing he never had in his life, the only thing he’s been desperately praying for ever since a monster stole his innocence from him—someone to believe him, someone to always have his back.

I needed him to know he could drop his guard, take a breath, and I could protect us both.

As they tackle old and new threats to their happiness, Ms Day never loses hold of these characters’ primary story arc, focusing on Gideon and Eva’s strengths and vulnerabilities equally in order to bring them closer and closer to achieving a functional relationship between them. With impeccable character development and no attention spared in showing every critical step in the growth of their relationship, we watch this couple grow from two broken, highly self-sufficient individuals to two people capable of letting go of their pasts, of drawing strength from one another, and becoming intrinsic parts of a whole.

I hadn’t known Eva was out there, had been afraid to even dream of finding the one person in the world who would accept and love every facet of me.

An epic finale that went beyond my wildest dreams, each word heavy with meaning, each scene a crucial puzzle piece in a picture that kept coming together with striking force until the very last page, leaving me literally quivering in its aftermath. I remain incapable of letting go of Gideon and Eva just yet as I slowly come to terms with all the unexpected, touching turns in their story, but I am smiling through my tears, grateful for the way this book truly honoured them for the iconic characters they will forever remain in my eyes. Bravo!

"I'm that guy for you, Eva. Every milestone, angel. Every rite of passage . . . everything. And you're that girl for me." 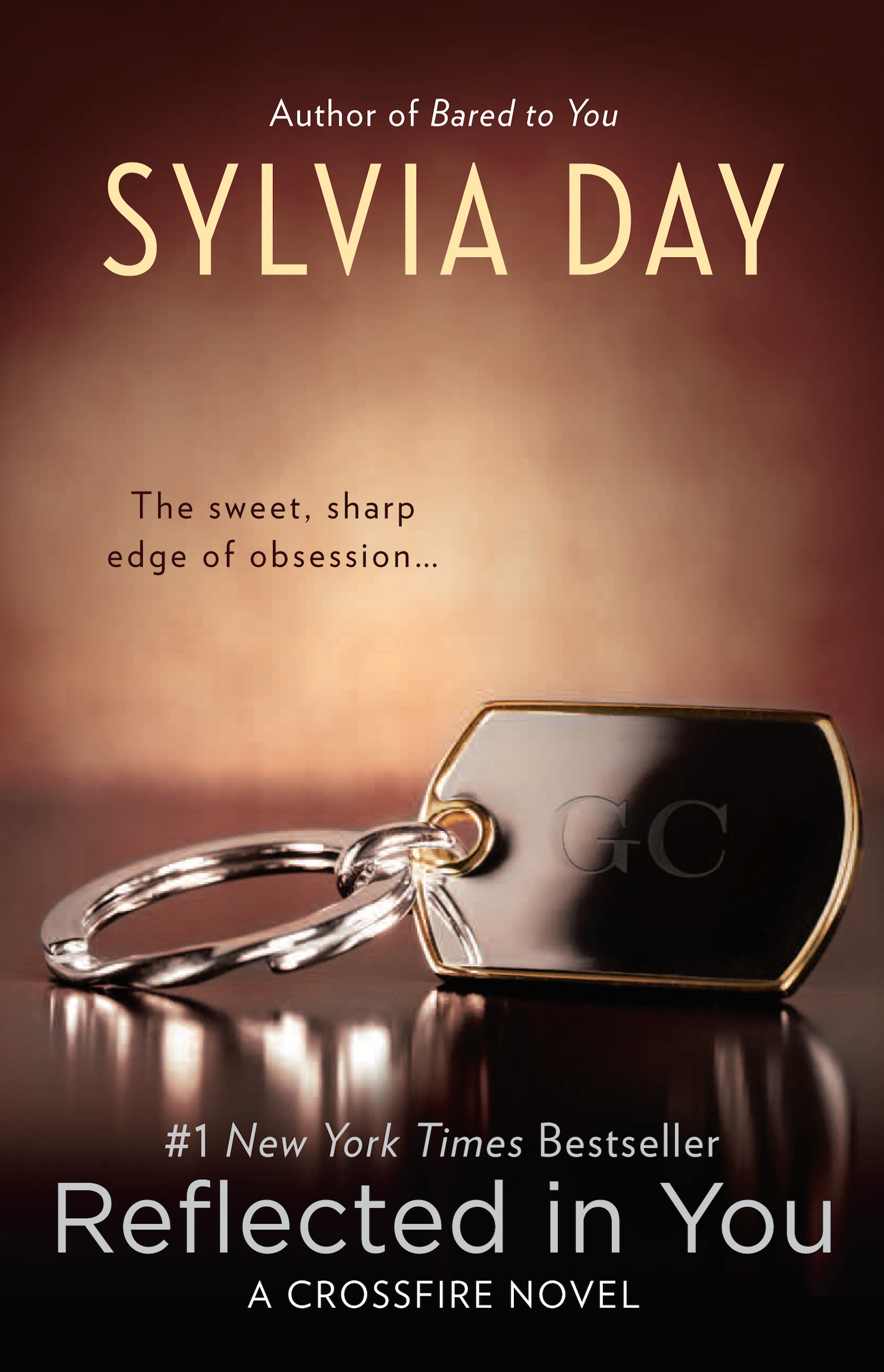 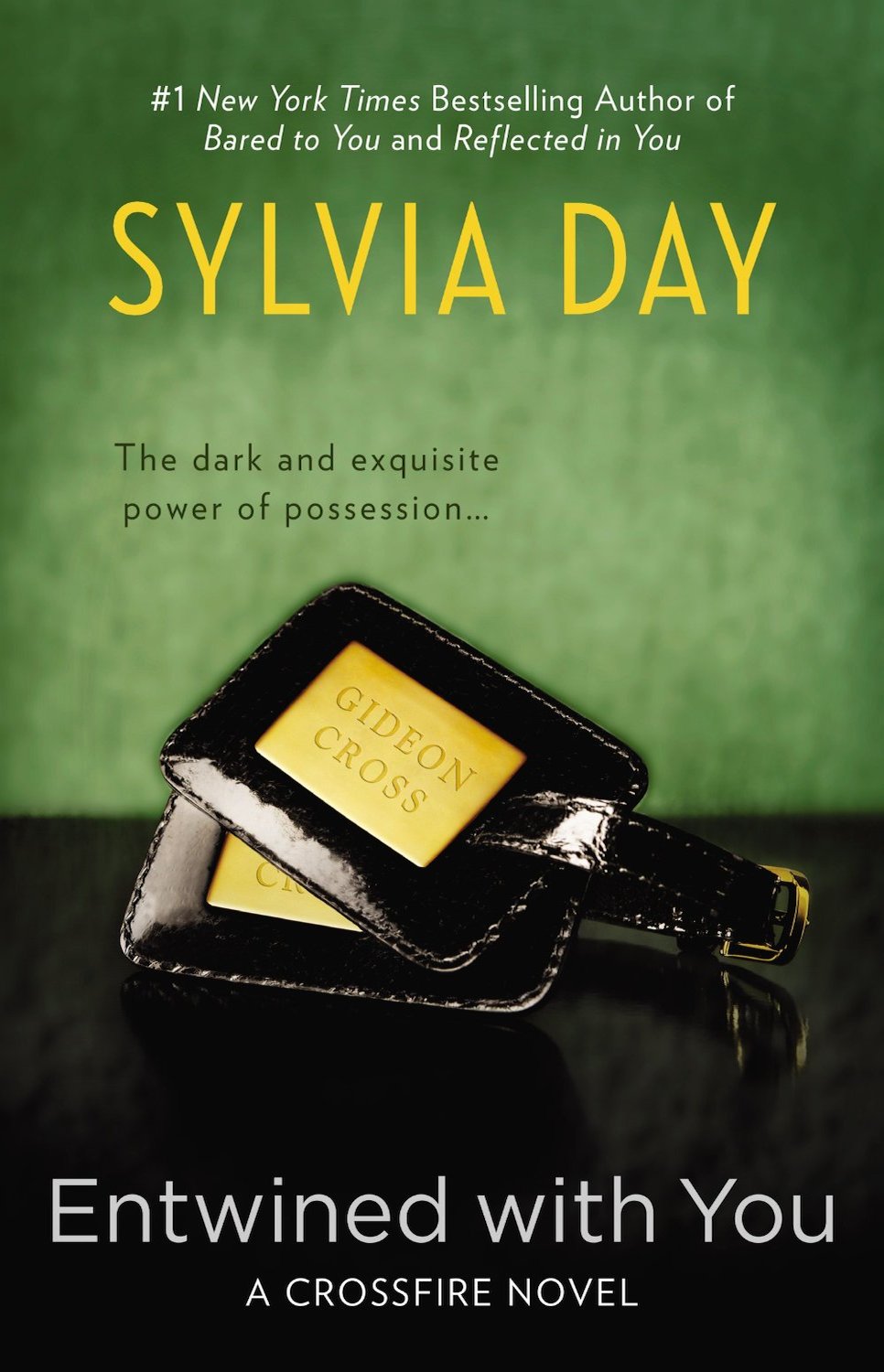 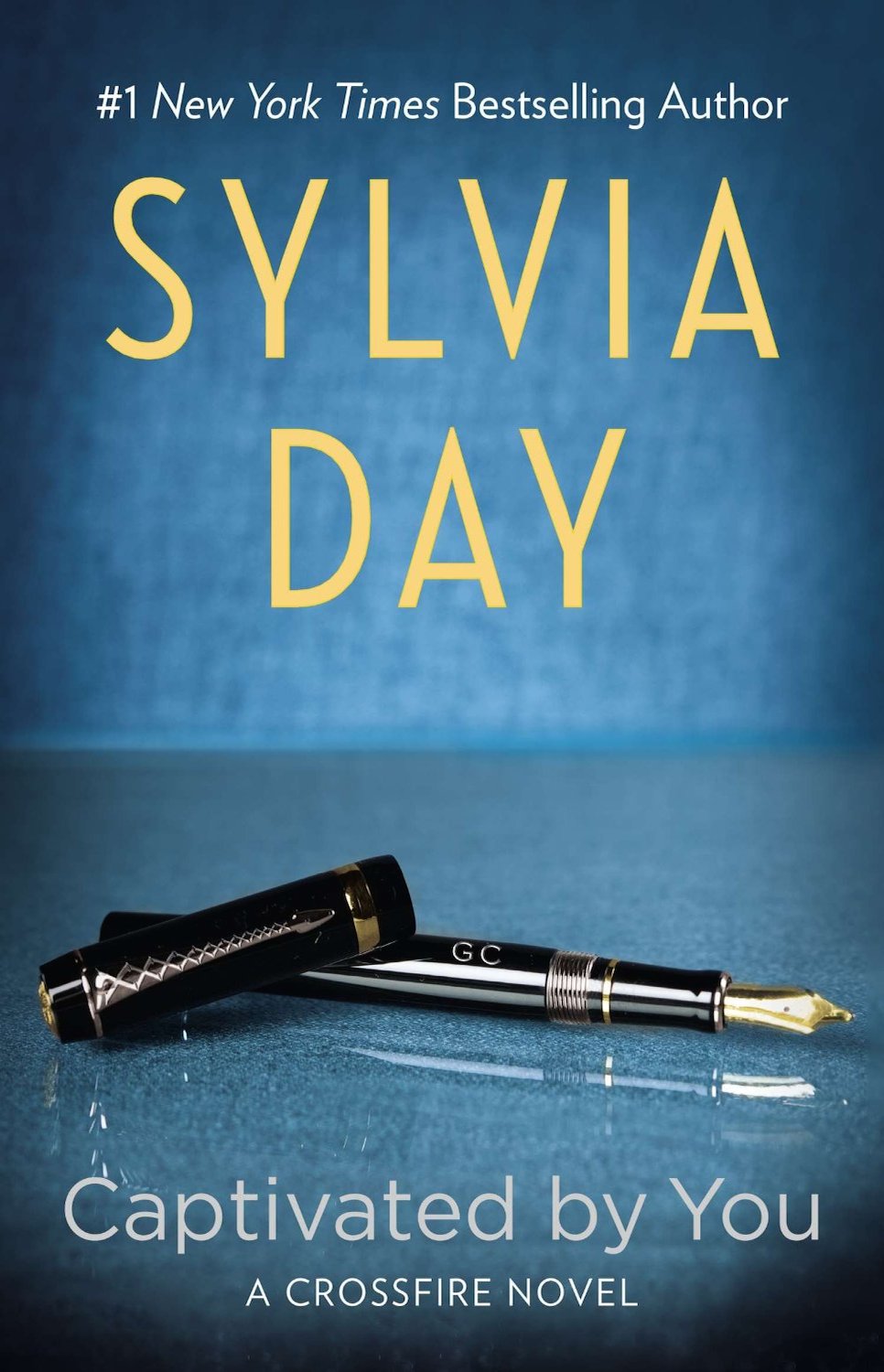 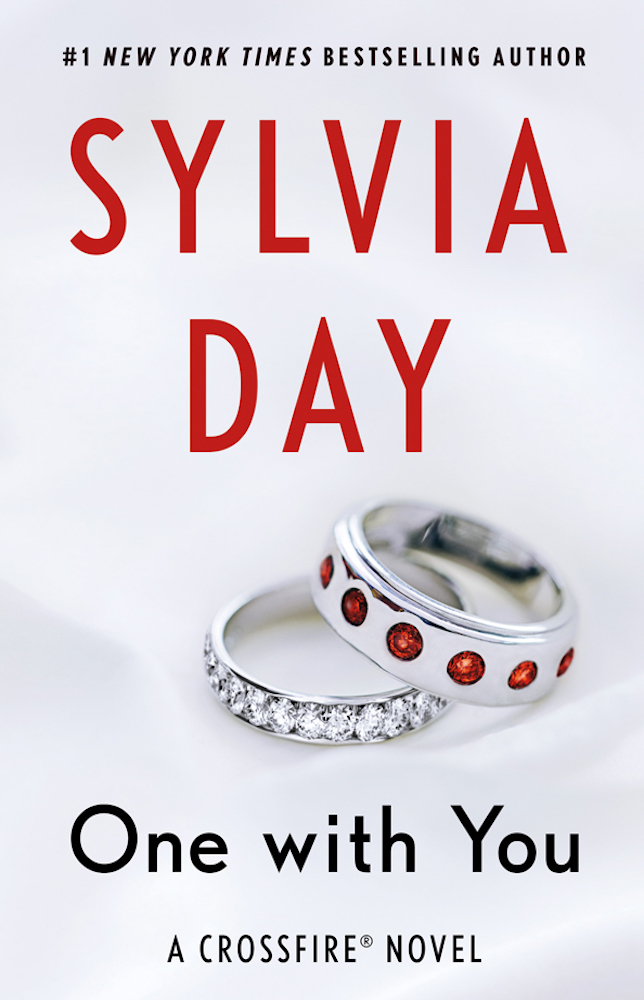 Great review as always Natasha! So glad there is an epic finale, Gideon and Eva deserve no lees. I’ll be stalking my mailman so much today!!

Great review! I am sad to see the end but after reading your review i am also looking forward to their HEA

I freaking love this review! #Gideva

I was hanging on every word of your review. Beautifully written. It makes me want to start reading the book immediately, yet I can’t dive in until later today. Damn real life getting in the way. lol

Great review Natasha. I can’t wait till it’s out here in The Netherlands (translated). That will be on May 4th.

No words can do your review justice so just sending love !

Congrats for your review, Natasha!
I loved! ❤️