Damon Atwood was Hollywood’s golden boy. Having won an Oscar at the tender age of thirteen, he had the life many could only dream about. But his success came at a price, and after a short but fruitful film career, he chose to live a life of obscurity on a remote Scottish island. Almost a decade later he’s finally ready to make his return, starting with a lead role in a musical on London’s West End.

As a choreographer’s assistant, Rose Taylor has always faded into the background. She watches shows come to life from the side lines, but has never craved the attention of stardom. When rumours begin circulating of Damon’s involvement in her latest gig, she doesn’t predict how she will be thrust into the limelight, nor how the mysterious and strangely introverted man will need her to teach him how to be a star again.

Rose knows that show crushes don’t last. Actors fall for each other during the intensity of a production, often losing themselves in their roles. These kinds of affairs burn bright and then they fade. The question is, should Rose let herself shine with Damon, or guard her heart from being broken after the final curtain call?

“You’re the only audience I want.”

There has not been an L.H. Cosway novel that has not held me rapt in its entirety, her colourful characters always popping off the pages in all their complex, compelling, unpredictable beauty, and just as expected, this story was a charming and captivating riot of emotions that I could not put down for a second. The tale of a former child star who suddenly returns to the stage after many years but remains wary of fame, and a woman choosing a life of obscurity over the limelight—this was a book I loved…and the dirty-talking hero was just icing on the cake.

Do you get wet when I sing, Rose?

Rose Taylor is a young woman who has traded her childhood dreams of dancing on the big stage for a job behind the scenes, a role that pays her bills but will never be her true calling. As a respected choreographer’s assistant in London’s West End, Rose spends her days juggling a demanding career and her unfortunate disposition for falling for the wrong kind of man, but while in the throes of her latest heartbreak, she meets a beautiful stranger who she believes to be everything she should be avoiding. Yet nothing about him is as expected, the least of which his immediate attraction to her.

I was certain the intensity was one-sided. The man clearly liked me as a friend and nothing more. I was a reliable candidate for friendship, loyal and trustworthy, always around when needed. The likes of Damon Atwood didn’t date women like me.

As a former child actor whose career peaked in his formative years, Damon Atwood knows all too well all the ugliness that fame and fortune can bring to a person’s life, and after retiring from acting at the young age of seventeen, he has spent the past decade of his life living in solitude, far away from the public eye and a profession that only shaped him into a man with deep-seated trust issues. But from the moment he lays eyes on Rose, his chary heart instinctively knows it has found the balm it’s always longed for.

She was a sea of calm to my troubled thoughts, and I wanted to feel more of that.

Returning to the stage after so many years, however, proves to be a lesser challenge for Damon than freeing himself from the shackles of his own hang-ups, because when a man only feels free once he becomes someone else, nothing terrifies him as much as seeing the curtains coming down. Luckily for him, the friendship of a kind-hearted young woman set on helping him at every turn is all he needs to tackle his fears and learn to trust again, even though his heart stubbornly hopes that friendship would one day turn into something more.

“You’re the only one I want to spend time with, Rose.”

As the rehearsals for the show continue, the ongoing behind-the-scenes drama becomes as angst-ridden and theatrical as the flamboyant spectacle slowly taking shape on stage, but in the midst of all that commotion, two people learn to love and trust one another, becoming each other’s safe place to battle all their deepest fears.

With the perfect synergy of heart-pounding emotion and engaging storytelling, not to mention flawless characterisation, Ms Cosway has outdone herself in this sexy, angsty, unputdownable tale which showcases that not every great love story stems out of two opposites attracting, because as different as the brooding, silent hero might appear to the friendly, trusting heroine, in essence they are just two kindred spirits aching for love, who recognised their home in one another. And even though I wished at times for a deeper, more visceral connection between the characters as the chemistry between them often peaked too soon in my eyes, this was a most compelling read I’d recommend with all my heart. 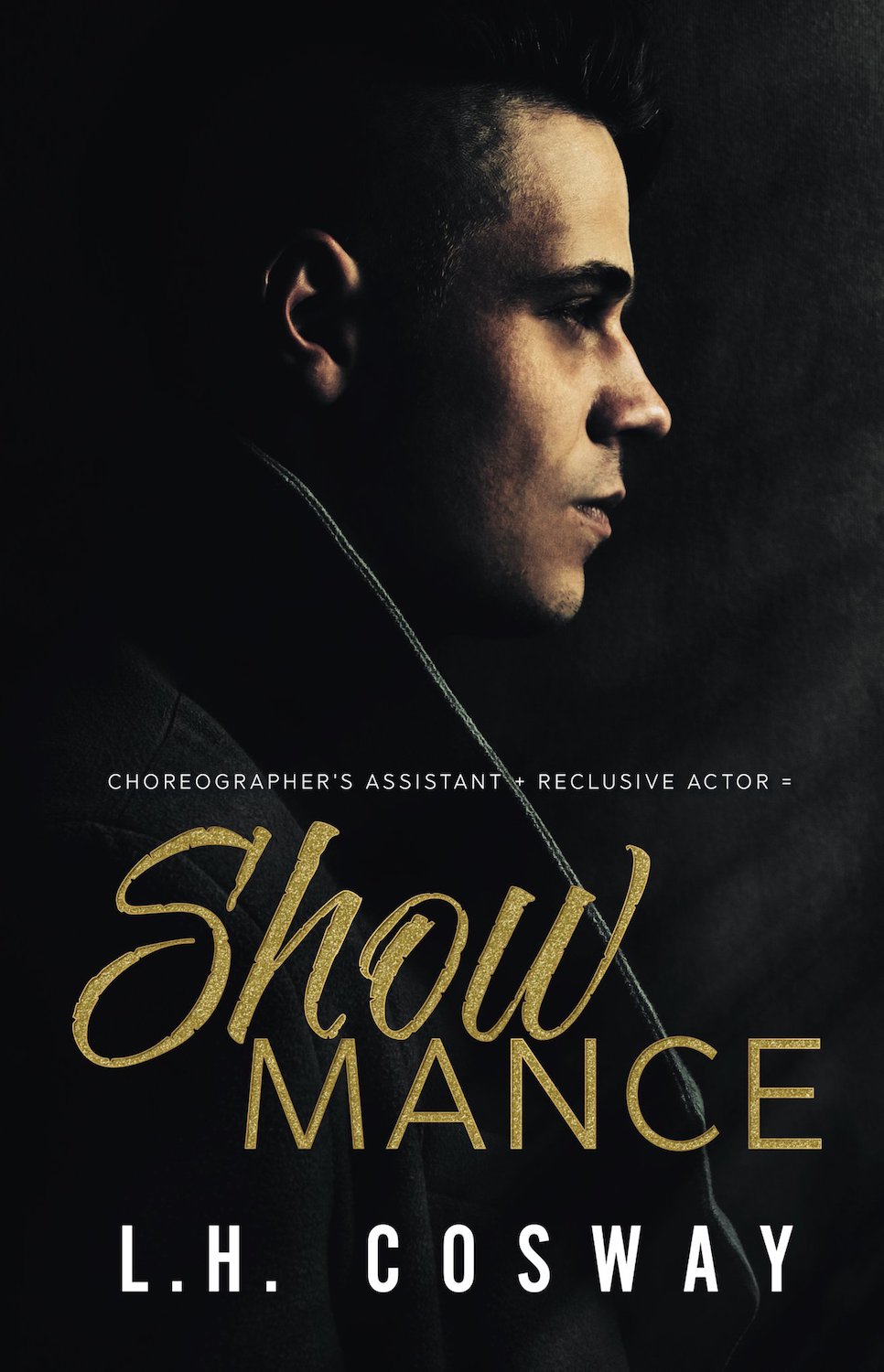 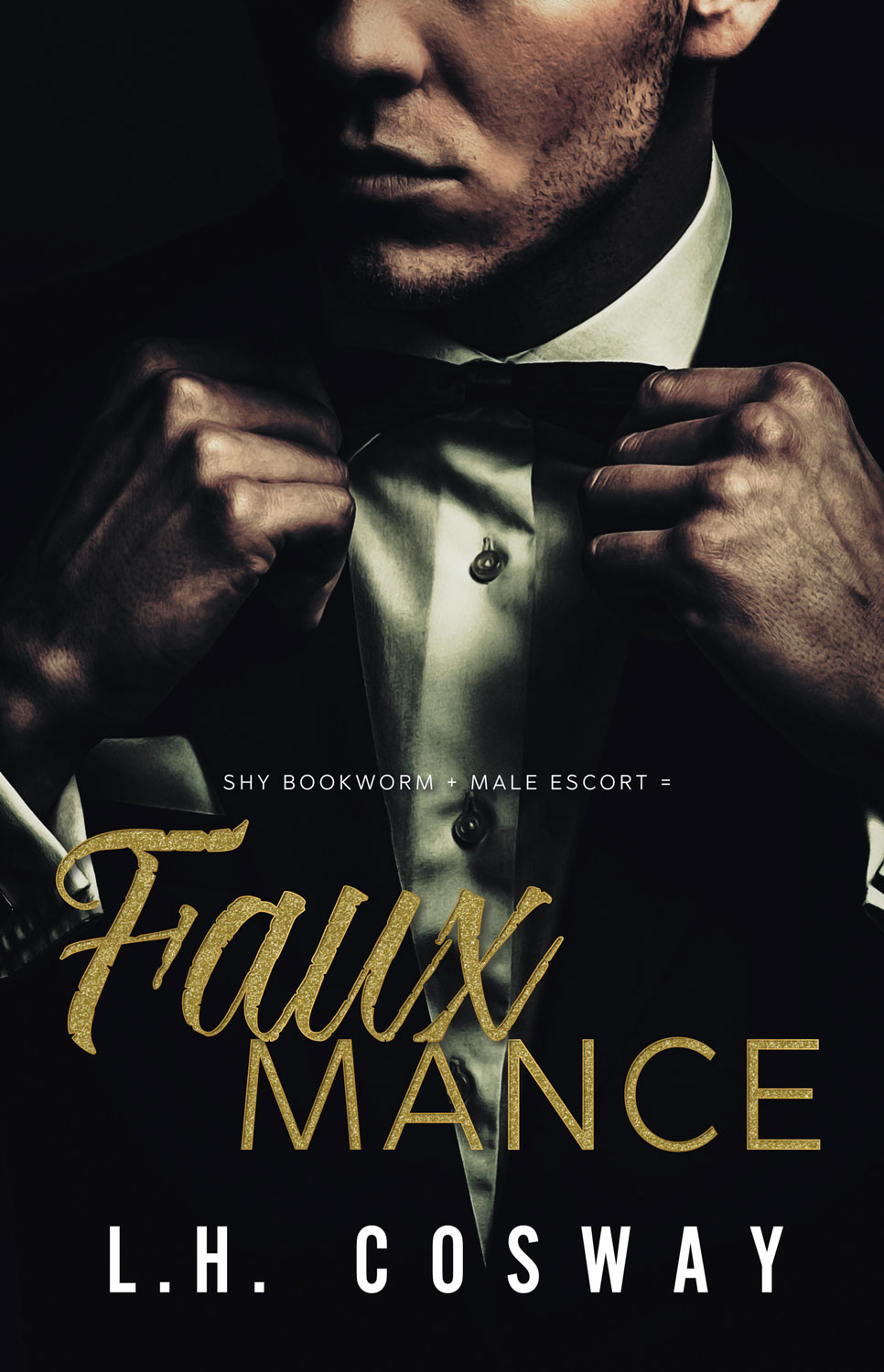 Awesome review!! I can’t wait to read this!! Everything she writes is beauty and perfection!!! :-)

Don’t you think that Rose and Julian’s relationship is eerily like Eva and Cary’s from Sylvia Day’s Crossfire series? I totally agree with you – the immediate connection and trust between Damon and Rose was just… to sudden to be considered romantically believable, in my book.

Well, only in the sense that they are both friendships between a woman and a gay best friend. I didn’t notice the similarity myself because the Crossfire friendship is a much closer one, a much more vital one to the two people involved, and while I did not feel that symbiotic closeness between Julian and Rose, there is no doubt that Eva and Cary depend on each other on a multitude of levels. Julian and Rose felt to me just as two very close colleagues who have worked together for a while and grew close to one another as a result of that. Now, regarding the pace at which the connection between Damon and Rose comes to life, yes, I felt it was somewhat too immediate in my eyes, but I am a lover of slowburn romances, so anything lacking that slow build-up of sexual tension and emotions feels too quick for me. :)