He definitely wasn’t supposed to get that email…

Subject: My Boss.
Have I already told you that I hate my boss today?
Sexy as hell or not, this pompous, arrogant, ASSHOLE asked me to pick up his dry cleaning the second I walked through the door. Then he told me that I needed to take his Jaguar to a car wash that was ten miles outside of the city, but only after I needed to stand in a never-ending line to buy some type of limited, hundred-dollar watch.
I honestly can’t wait to see the look on his face two months from now when I tell him that I’m quitting his company and that he can kiss my ass. KISS. MY. ASS.
All those former fantasies about him kissing me with his “mouth of perfection” or bending me over my desk and filling me with his cock are long over. OVER.
Your bestie,
Mya
P.S. Please tell me your day is going better than mine…

Subject: Re: My Boss.
No, you haven’t already told me that you hate your boss today, but seeing as though you’ve sent me this email directly, I know NOW…
Yes, I did ask you to pick up my dry cleaning the second you arrived to work to day. (WHERE IS IT?) And I did tell you to take my Jaguar to the car wash and pick up my THOUSAND-dollar watch. (Thank you for taking five hours to do something that could be accomplished in two.)
You don’t have to wait two months from now to see the look on my face when you tell me you’re quitting. I’m standing outside your office at this very moment. (OPEN THE DOOR.)
No comment on your “fantasies,” although I highly doubt they’re “long over.”
Your boss,
Michael
P.S. Yes. My day is definitely going FAR better than yours…

“For the record, per your email with the subject heading, ‘I Wonder If He Eats Pussy’... I do eat pussy, and if I ever was going to eat your pussy...If that thought had ever been filthy enough to cross my mind and certain circumstances between us were different, you wouldn’t be able to walk for days after I was done with you...”

From an author who could teach a masterclass in writing spicy email exchanges, comes a sexy little morsel of goodness that hooked me in from the get-go. Whitney G. delivers once again with a story that carries her signature blend of eroticism and wit, by exploring the forbidden waters of an office romance between a very demanding boss and his cheeky assistant. And regardless of my preference for longer stories and general aversion to instant attraction between characters, I found myself shamelessly devouring every single word, and walking away in the end more than a little satisfied.

“Playboy CEO Beds Three Busty Blondes in Belize. What do you have to say for yourself, Michael?”
“Not much.”
“They did a brilliant job with the use of alliteration in the title, though. They must have finally hired a competent editor.”
“God, Michael… Do we have any grounds to threaten them with retraction and defamation, or is this true?”
“It’s partially true.”
“Which part?”
“The part about me being in Belize.”

Michael Leighton might be the owner and CEO of a very successful publishing house, but he is best known in the media as incorrigible philanderer, his sexual escapades never failing to make the front page of the tabloids. High-handed and demanding, his low tolerance for incompetence has made it very difficult for him to find a suitable executive assistant, no person ever keeping the job for more than a few months at a time, until a smart-mouthed brunette applies for the position and ends up being a little too perfect in every possible way.

“Sexy as ever or not, I’m determined to last way longer than all of his other assistants. He can’t be that bad, right?”

A year later, we find Mya London still working at Leighton Publishing, excelling at her job, and hating every single minute of it. Through her email correspondence with her best friend, we see just how frustrated she feels working for a man who never shows her any gratitude or kindness, unapologetically demanding more and more from her each day, while igniting her body with his every move. Until one little email reaches the wrong recipient and suddenly everything changes.

“Have I already told you that I hate my boss today?”

Michael has spent an entire year barely restraining his attraction to his saucy assistant, but one email is all it takes for his self-control to be thrown to the wind. When he finally makes his move, all of Mya’s sexual fantasies come true at once…multiple times. But maybe not even the best sex of her life can make up for all he’s put her through, or be reason enough for her to stay.

Subject: My Boss…
I still can’t believe I f*cked my boss last week…
You think he would be mad if I called in sick for a second week?
Your bestie,
Mya
PS—Is it sad that I desperately want to f*ck him again?

Subject: Re: My Boss…
I still can’t believe that you haven’t learned to double check who you’re sending your emails to…
Yes, “he” would be quite furious if you called in sick for a second week.
Your boss, Michael
PS—It’s not sad at all, considering he wants to f*ck you again as well.

Despite the limited length of this story, Whitney G manages to achieve a well-paced and believable build-up of emotions between her two main characters, injecting their every interaction with just the right amount of steam and wit to effectively keep propelling the story forward and never allowing it to slow down. I would have loved seeing these characters unleashed within a full-length novel, but sometimes a quick and dirty bite is all one needs.

“This is going to sound totally insane, but I swear this man was rock hard during my entire presentation today.” 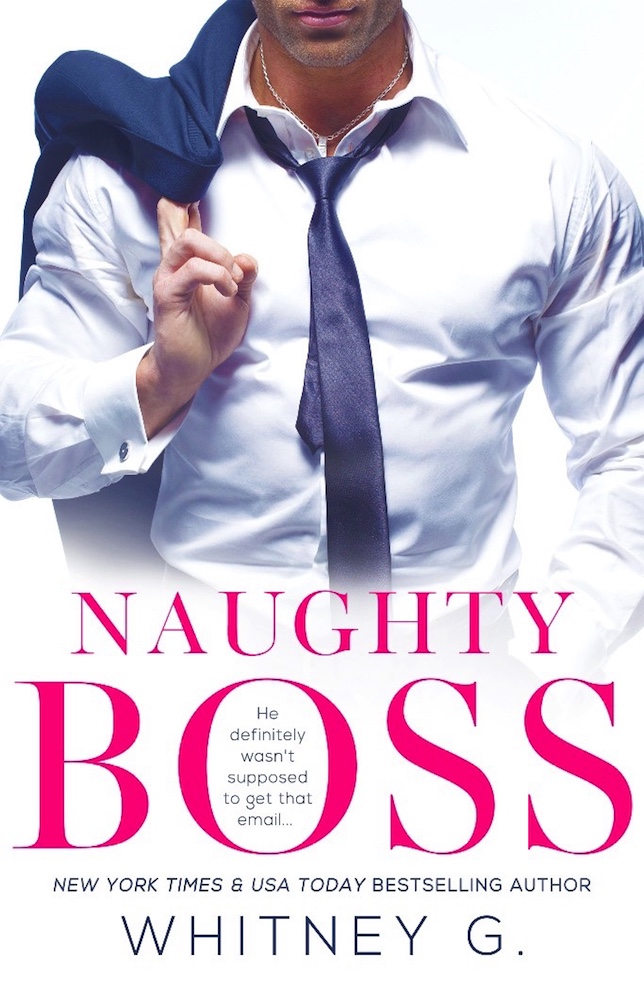 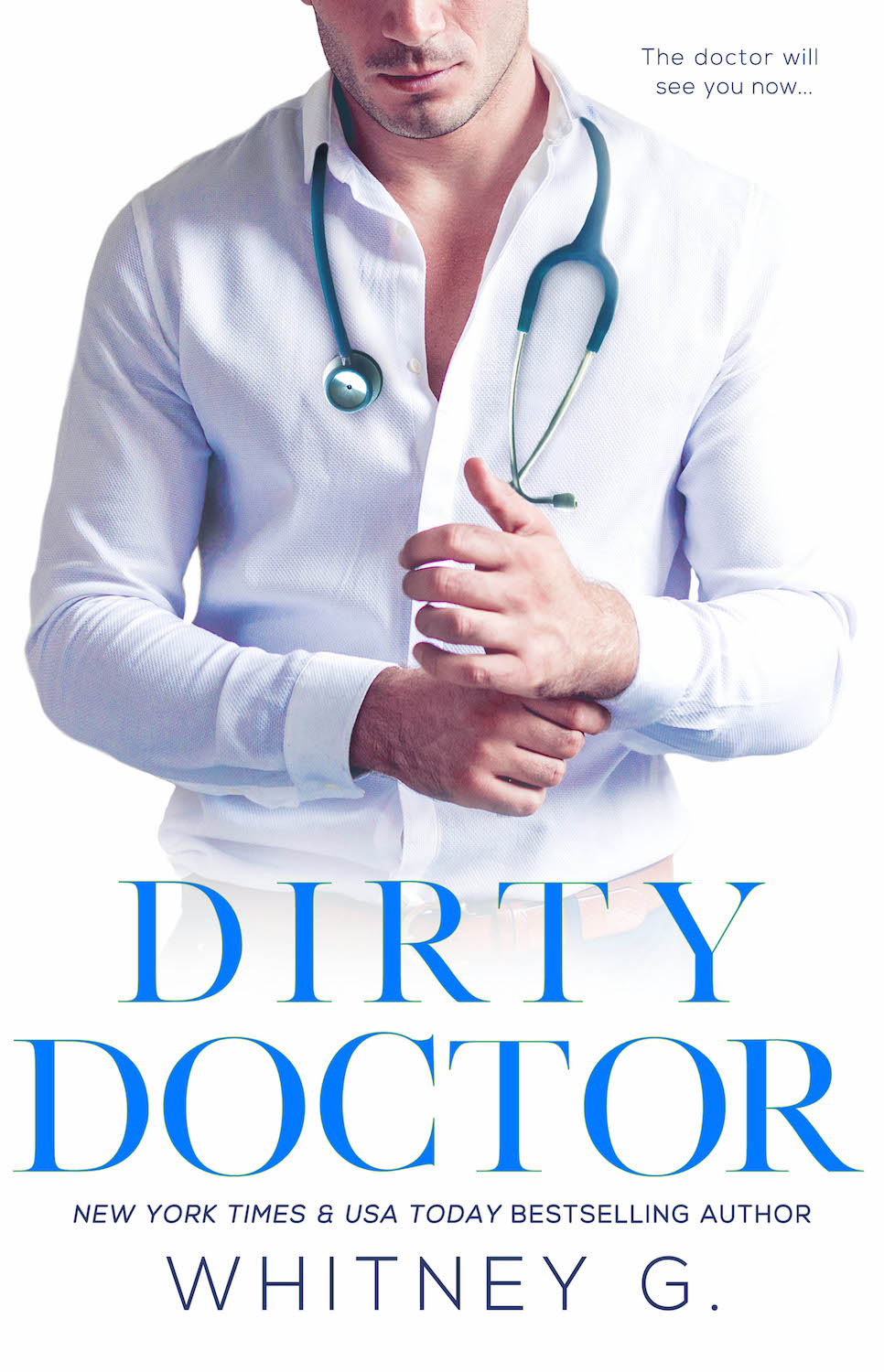 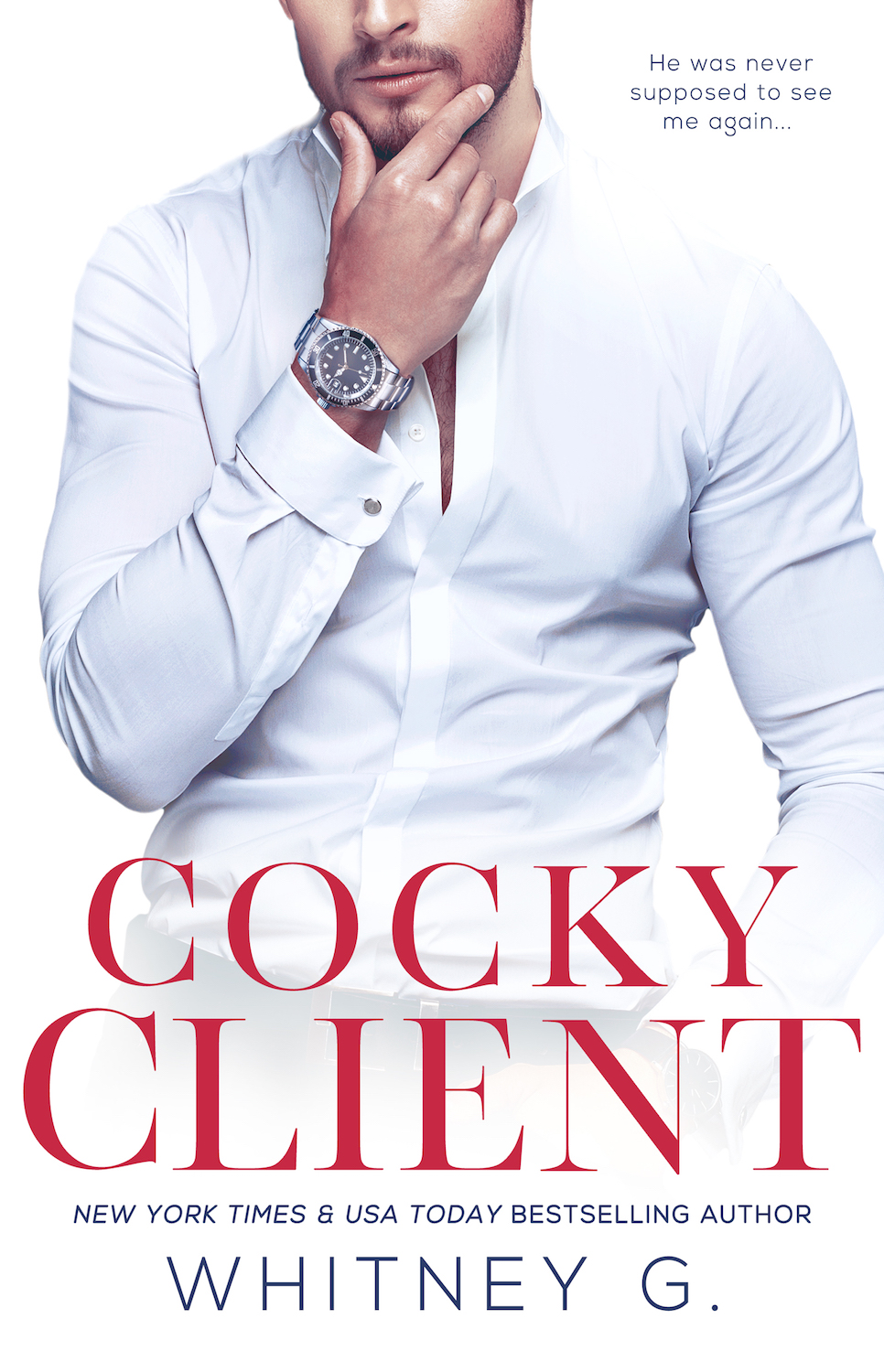 COVER REVEAL: Lost In Between by K.L. Kreig COVER REVEAL & EXCERPT: Ever Over After by J.A. DeRouen