I remember everything about the night of our anniversary. The briny smell at the waterfront as Jack and I made love under the stars… The gentle lavender-scented breeze lifting the hairs around my face as I walked up the path toward our front door… The lingering odor of gun smoke.

Jack and I had everything. Then in one brutal instant, the universe tilted on its side, discarding us into black nothingness.

Now Jack is obsessed with revenge, and I’m desperate to leave the night of our anniversary behind me. When we’re not fighting, the only way we communicate is in the bedroom.

With nothing left to lose, I write a goodbye letter and head for my mother’s empty house, three hours away from Jack, where I quickly meet a neighbor who helps me find a job.

My new neighbor—handsome ex-soldier Isaac Evans—is complicated. Nevertheless, we form a fast friendship, bonding over a mutual desire to create something beautiful from the wreckage of our lives.

But despite the distance between us, Jack and I are still trying to make things work—fighting and playing dirtier than ever. And he doesn’t appreciate my new friendship with Isaac. Not one damn bit.

Book Series:  Shoot for the Heart

A brand new, über-emotional new series is coming soon from Cassia Leo about two people whose perfect life is torn apart after tragedy strikes, and I have a sneak peek for you from the first book in the series.

Jack pulled off his shirt and I couldn’t stop myself from licking my lips as I appreciated the definition of his muscles, the raw strength of his body. I vacillated between raging despair and carnal lust.

Part of me wanted to cry, because I knew how much of that muscle had been put on over the last two years, as he prepared himself for an eventual meeting with Junior’s killer. But a larger part of me just wanted to feel him on top of me, heavy and solid and real.

I pulled off my threadbare P!nk T-shirt as he stepped out of his gym shorts and settled himself between my legs. Propping himself up on his elbows, his erection twitched against my clit as he leaned down to kiss me. His kiss was slow and deep, stealing the breath from my lungs as I wrapped my legs around him.

He pulled his head back, looking down at me as he brushed away a tear from my temple with his thumb. “You took your pill today?”

My heart sunk as I nodded. He slid into me slowly at first, then he grabbed my leg, resting my ankle on his shoulder as he picked up the pace, slamming into me viciously. As my head bumped against the headboard, I closed my eyes, unable to look at him.

I’d practically begged Jack to try for another child, but it was never the right time for him. He finally admitted to me recently that, until he found the person who took Junior from us, he didn’t know if he could love another child.

We spent the rest of the waning sunlight fucking, showering, and picking at slices of delivery pizza in the living room, which was now devoid of all decor and photos.

I didn’t ask Jack what he meant when, in the middle of chewing his slice of pizza, he said he was “this close” to finding Junior’s killer. I’d heard those exact words before. And Jack never asked me how I’d felt while packing away my mother’s things today.

It was almost as if our feelings didn’t matter to each other anymore. Only, we were too lost in our own grief to recognize the moment we’d stopped caring.

We went to bed earlier than usual in my old full-sized bed, which seemed almost claustrophobic compared to the king-sized bed we slept in at home — the one I’d been sleeping in alone for most of the last few months. We normally slept in the guest bedroom when visiting my mother, but somehow we had ended up in here. And now, with my mother gone and all our personal items packed away, I felt like a squatter, taking refuge in a history I’d long abandoned.

“I promise I’ll fix that wall tomorrow,” Jack said as I settled myself in his arms while he spooned me. “I’ll run to the hardware store before you wake up and I’ll have it done before you take your first sip of coffee.”

I made an mmm sound to indicate my approval, because I’d heard these kinds of promises before. Like the time he told me he would take the boxes of Junior’s stuff in the guest room to a storage facility. Or a few months ago, when he promised we would spend our anniversary together today, only for him to back out last night, claiming he was slammed at work. When I saw him leaving this morning in his gym clothes instead of a suit, I knew our marriage was over.

Jack continued. “Remember when we went to that party at Kent’s in-laws and his mother-in-law flipped her shit when she saw you breastfeeding Junior on the sofa?”

I sighed as I adjusted the position of my head on his bicep. “She was such a bitch.”

“Do you remember what you said to her?”

I shook my head, though I did remember. I just wanted to hear him say the words, to know that his memories of Junior were still as traumatically fresh as mine.

“You said, ‘What’s wrong? Never seen tits bigger than your husband’s?’” He chuckled as he squeezed me tightly against him, burying his face in my neck. “I miss watching him fall asleep in your arms.”

I closed my eyes and took deep breaths as the muscles in my chest tightened. I wished we could lie here forever, talking about Junior and the good times. But I knew the only reason Jack was talking about Junior this way, without getting angry or bringing up the case, was because he thought this is what I needed to hear in order to stay.

“I love you, pixie,” he murmured in my ear, using the nickname I’d once told him was my favorite. “I know we’ll get through this. I just need some more time … more time to figure this out. I’m almost there. I can feel it.”

My stomach tightened into painful knots as tears streamed out of my eyes, down my temple, disappearing into my hairline. Jack was never going to let this go. He would never stop searching for a murderer who, at this point, almost felt like a fictional monster.

The murder case started out two years ago with a few promising leads. But with no witnesses, and my mother abandoning her phone to get to Junior before she could make a 9-1-1 call, there was nothing to go on except for our home surveillance footage.

Unfortunately, with the murderer wearing a mask, the only thing that separated him from anyone else was his stature and gait. The killer had seemed to slightly favor his right leg, as if he had a very old injury on his left leg.

Jack had been obsessed with the security video for a while. He would watch it every night and compare it to surveillance footage of other crimes committed in the area. He was convinced he would see something important that no one else could see, something more significant than a bum leg or whether the killer was right- or left-handed.

None of the leads or persons of interest they interviewed fit this description. Today, we were no closer to knowing who killed Junior and my mother than we were the night it happened.

I would lie here tonight and bask in the warmth of Jack’s skin against mine, and the comfort of his solid arms holding me together. I would inhale his woodsy scent and wrap myself in the familiarity of it, until it lulled me to sleep.

But come morning, I would text John Miller and tell him I needed to postpone the sale of the house for a while, at least until I could bear the thought of engaging in a legal battle with Jack. Then, I would do what needed to be done to save my marriage. 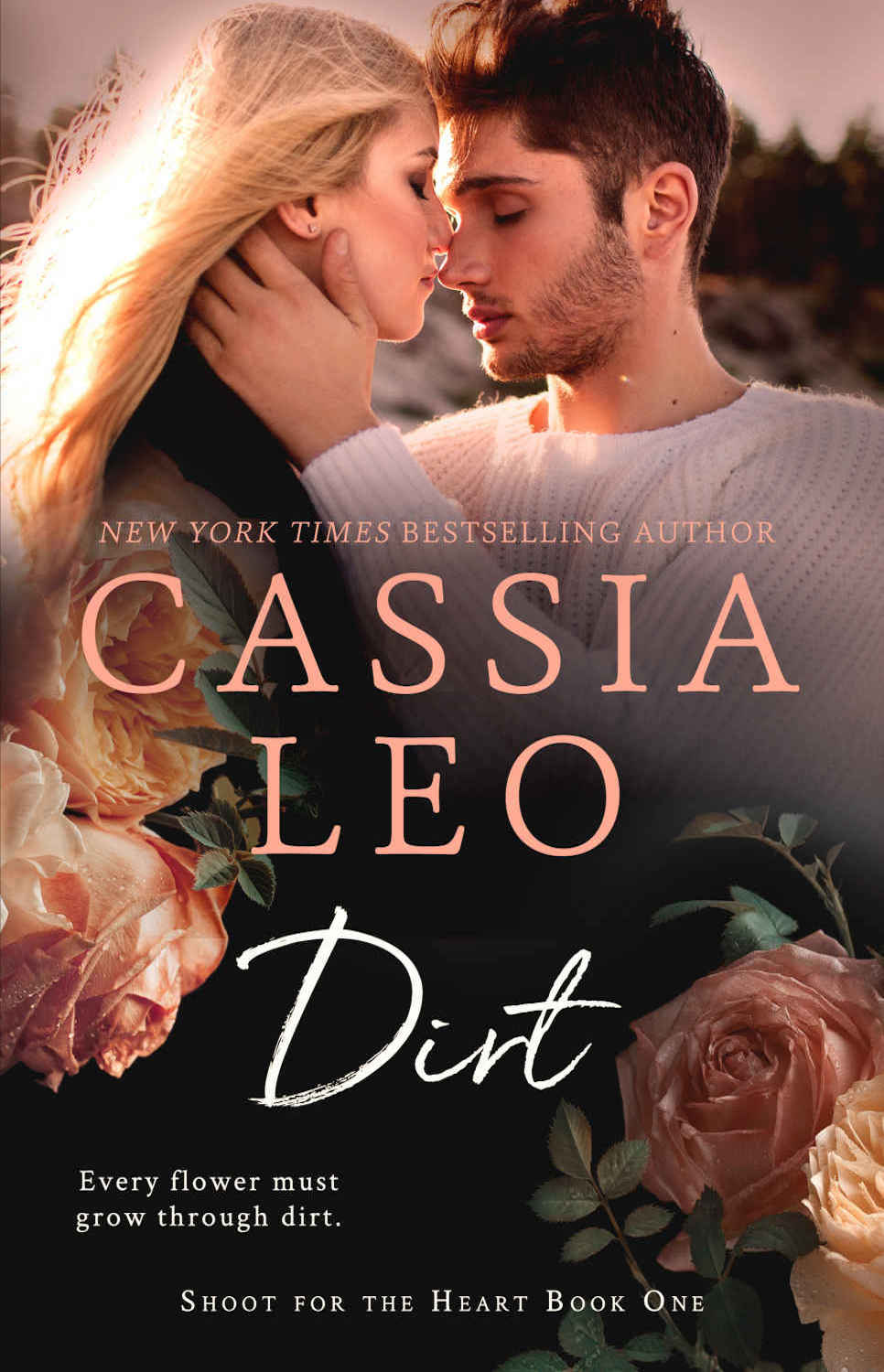 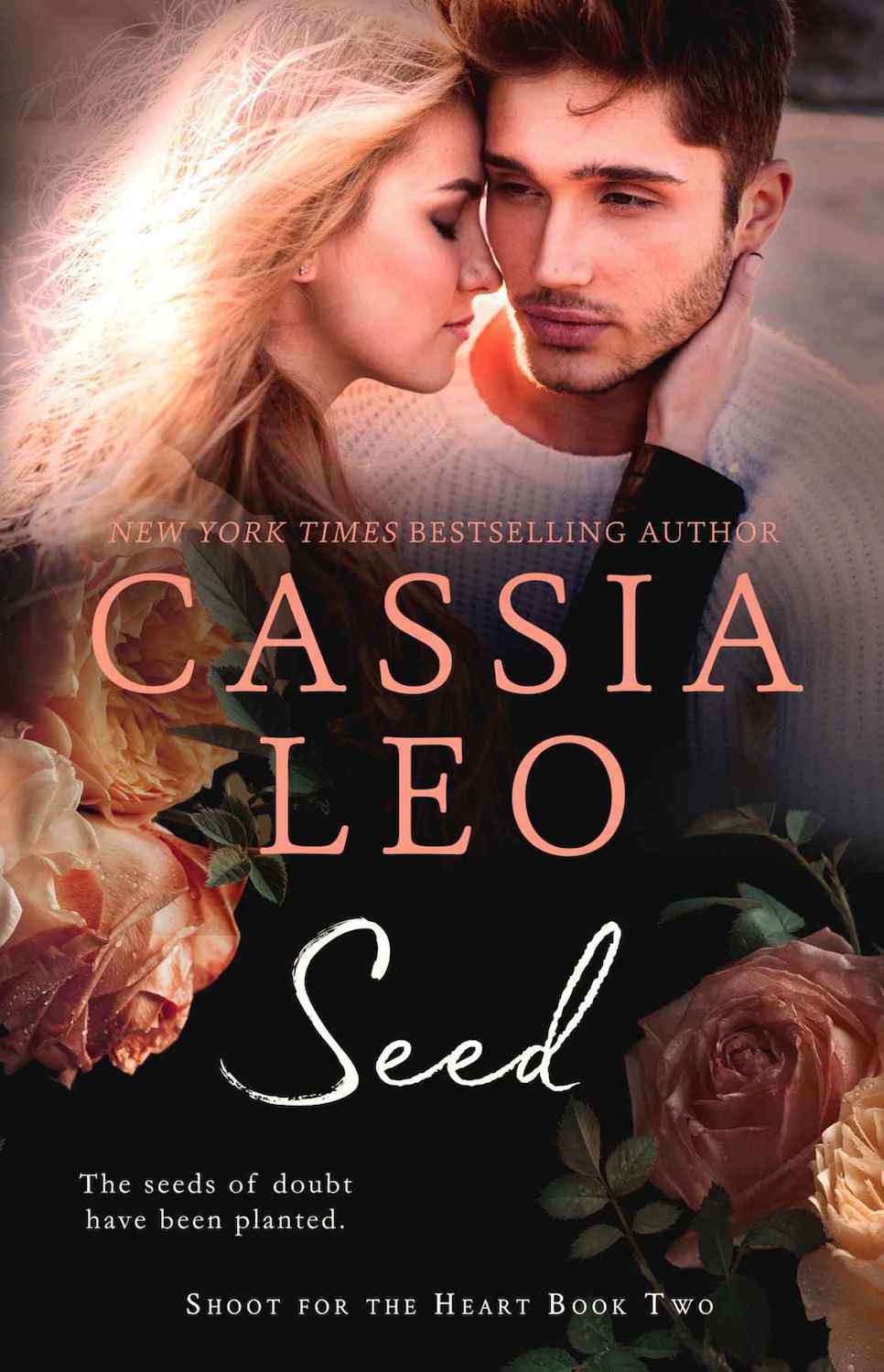 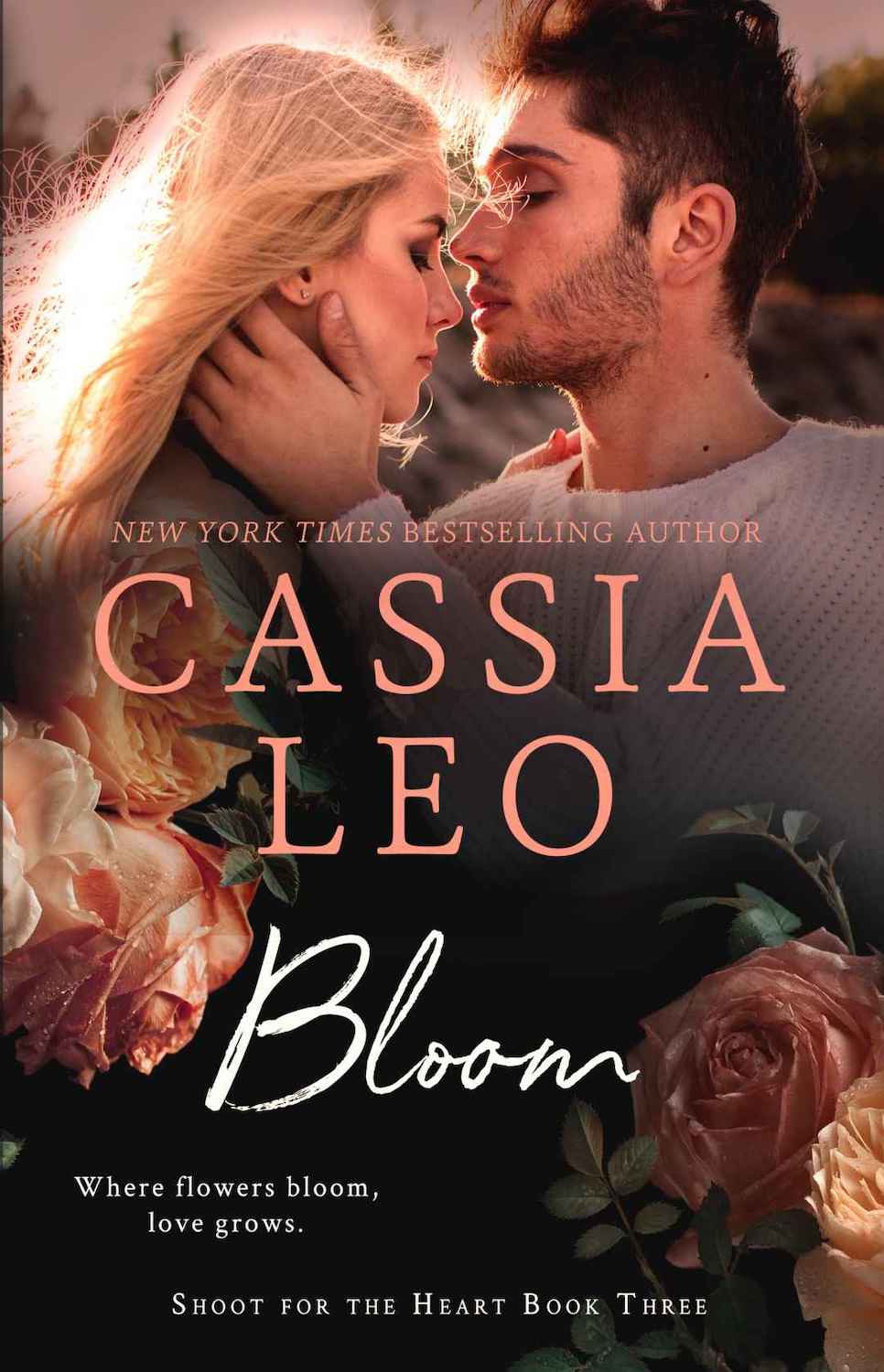 Wow. This sounds amazing. I will be looking into this book