So when he shows up out of the blue asking me to have dinner with him “for old time’s sake,” I say I will. After all, it’s been twelve years since he broke my heart, and I’m totally over him.

Because he still does something to me. He’s got those eyes that make me weak, those hands that drive me wild, and a body I can’t resist. It doesn’t take long for our trip down memory lane to go from sweet to sizzling.

We’re just as good together as we were back then–better, even—but something has him convinced it’s too late for us. He says I should forget him and find someone else, someone better.

How can I convince him that sometimes your first love deserves a second chance?

EXCLUSIVE EXCERPT: Only Him

Book Series:  One and Only

An all-new sexy and emotional second chance romance is available now from Melanie Harlow, and I have an exclusive sneak peek for you.

“Come on.” Dallas tugged on my hand. “Live a little. When’s the last time you misbehaved, goody two shoes?”

“I can’t remember,” I shot back. “But it was probably with you.”

He moved closer, so close I felt his breath on my lips. “Then come on. Be bad with me one last time.”

My insides tightened. The list of ill-advised things I was doing “for old times’ sake” was growing longer by the minute, and I was a bit concerned about where it would ultimately lead.

Not concerned enough to go home, though.

“I’ll say I kidnapped you.” He jumped into the boat, steadied himself, and reached up for my waist. “Look at all my tattoos, I’m obviously a pirate,” he said. “Now come on.”

After I let him lift me into the boat, I took a seat on the bench at the back while Dallas untied the ropes tethering it to the dock. I shivered, although the night was warm and I was slightly sweaty from running.

The water was relatively calm but my nerves were choppy as hell as Dallas rowed us away from the dock. What on earth were we doing? And tomorrow, would I be okay with it? Would I have the closure I wanted, or would being with him set me back again?

“You’re looking very serious,” Dallas said over the wind that whipped my hair around my face.

I opened my eyes and smiled. “Just taking it all in. This is a lot to process.”

“Seeing you. The prom. Nautical larceny.”

“Ah.” Dallas rowed us into a tree-lined cove tucked into the coastline where we used to hang out and swim during the summer we were together.

There was no one around so late at night, and it was much quieter out of the wind, sheltered by trees. Dallas dropped the boat’s small anchor into the water as I looked around. “God, I haven’t been here in years.”

“Me neither. We had some good times here, didn’t we?”

“Remember how you guys used to climb those trees and jump into the water?”

“I was positive one of you was going to break your neck.”

“Dallas Shepherd. Don’t even think about it.”

He stood and whipped off his shirt.

My breath caught at the sight of his bare upper body—he was thicker and more muscular than he’d been back then, and he had tattoos on his shoulders, arms, and the sides of his ribcage. It was too dark to see what they were, but I longed to run my hands over the ink. Ask him about each one. Listen to his stories.

He unbuttoned his jeans and paused with his hands on the zipper. “Close your eyes if you’re shy, violet.”

I lifted my chin, heart pounding. “I’m not shy.”

He grinned and shoved his jeans down. But before I could get a good look at him in his underwear, he kicked them off and dove over the side of the boat. I squealed as the water splashed me.

A few seconds later, he surfaced, tossing his head. “Fuck, that feels good.”

“It’s perfect. You should come in. Unless you don’t want to get your hair wet or something.”

I stood up and unbuttoned my blouse. “Please. As long as you’ve known me, have I ever been that girl?”

“Nope. But I don’t really know you now.”

I felt his eyes on me as I removed my top and unbuttoned my skirt. My pulse was accelerating rapidly. “So ask me something.”

He was silent a few seconds. “Have you spent the last twelve years hating me?”

“Did you ever think about me?”

“You know I did.” I stepped out of my skirt and stood there in a nude bralette and panties.

I put my hands on my hips. “Any more questions?”

“Yeah. How serious were you about that whole look-but-don’t-touch thing?”

Giggling, I jumped over the edge of the boat. The water was cool but not shockingly cold, and I stayed under for a moment, my feet planted on the sandy bottom. When I came up, Dallas had moved closer to me.

The water was over my head, but he could stand here. His hair looked black, all wet. His eyes shone in the dark.

“I’m trying really hard to behave like I said I would,” he said, coming even closer.

I swam backward, giggling. “I can see that.”

“But I’ve got to be honest, I’m not sure I can keep my promise.”

He reached out and grabbed my arm, pulling me toward him. Giving in, I wrapped my legs around his waist and looped my arms around his neck. My entire body radiated with desire. Anticipation. Heat. Only he could make me feel this alive.

“God, Maren.” His voice was low and serious. His arms tightened around me. “I told myself I couldn’t do this. But I must have been fucking crazy to think I wouldn’t.”

“Same,” I whispered, longing to feel his lips on mine again. “But I don’t care. I want this. Even if it’s just for one night, I want this. I want you.”

Our mouths came together, and we kissed as feverishly and passionately as if no time had passed at all. We were young and reckless and bursting with need, desperate to satisfy the gnawing hunger inside us that never seemed to go away, no matter how often we fed it. His hands moved beneath my ass, squeezing my flesh, pulling me against him. I could feel his erection through the fabric of his boxer briefs and my underwear, and I moaned when he rocked his hips, sliding his cock along my clit.

He tasted sweet and sinful at the same time—like whiskey and butterscotch, like a memory and a fantasy—and his mouth was familiar but his kiss felt brand new. The facial hair, I thought, moving my hands to his jaw as his tongue stroked mine. He didn’t have it back then. I loved the rough masculinity of it on my palms and against my cheeks and lips. I loved that he was thirty and not seventeen, that his body felt so big and strong, that years had gone by and he’d matured into a man but his desire for me hadn’t dissipated.

I reached down into the water between us and rubbed my hand along his thick, hard length, shivering with want. At my touch, he dug his fingers into my thighs. “Maren,” he said, his voice gruff. “Come back to my room. Stay the night with me.”

“Yes,” I whispered, already hating the minutes that stood between now and the moment I’d feel him inside me again. The memory of it had my body tight in its grip. “Let’s go.”

One and Only - Recommended Reading Order 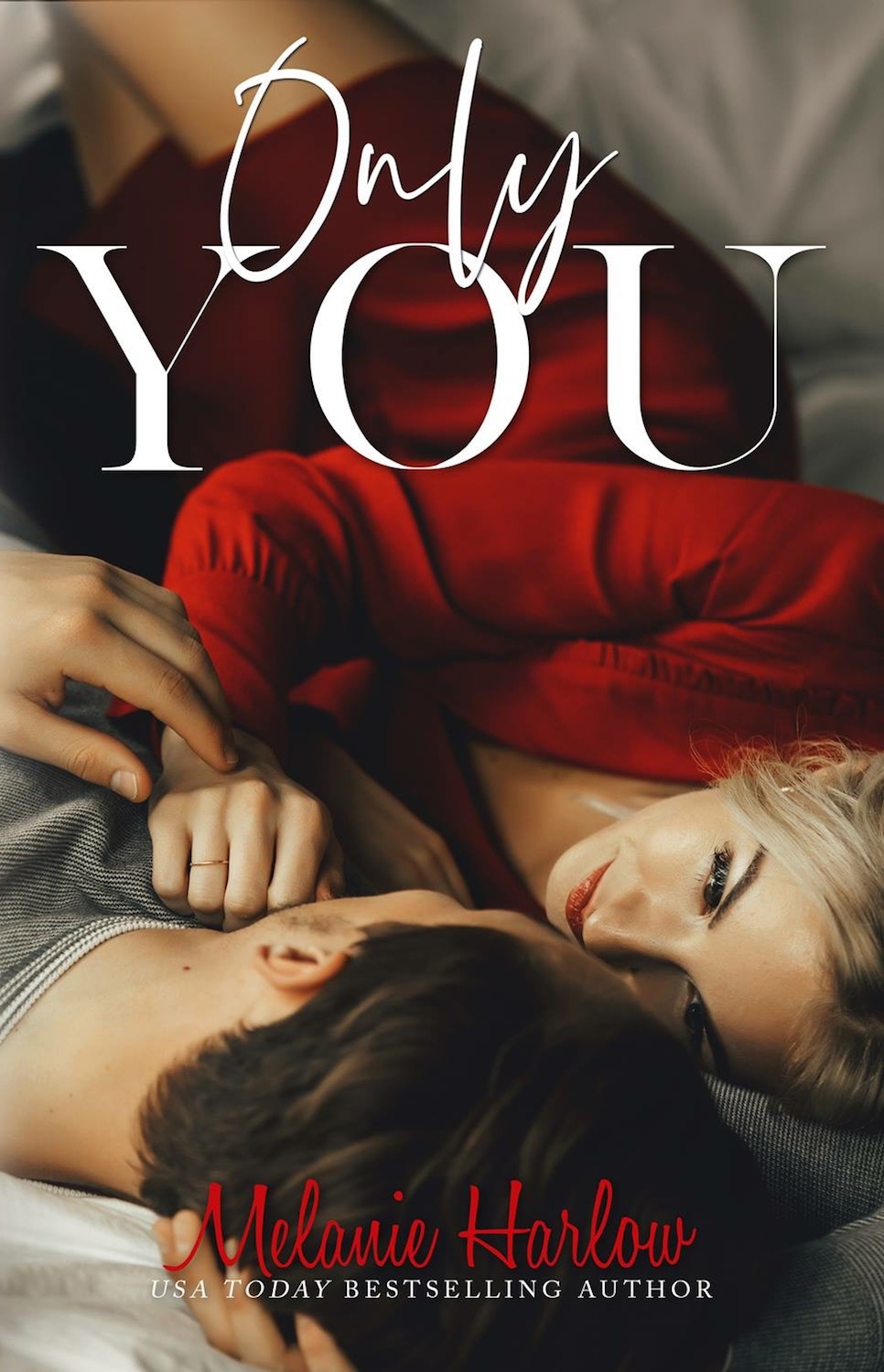 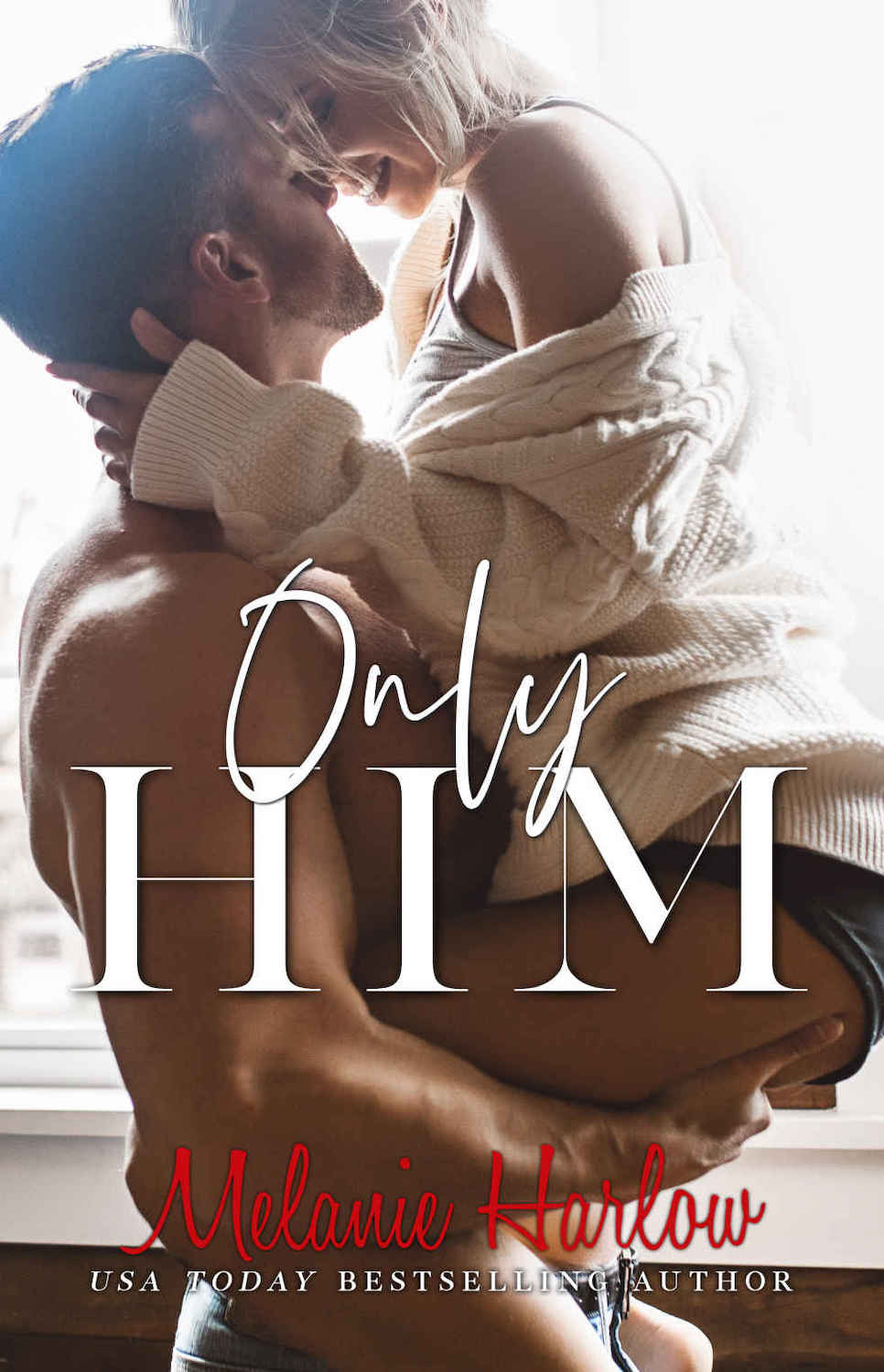 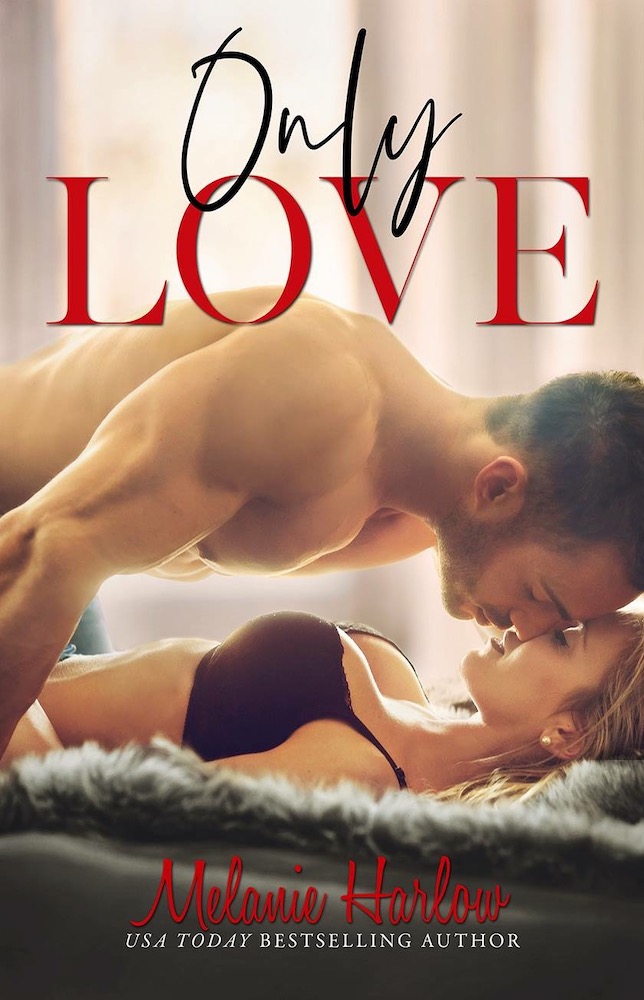