Everyone says opposites attract. And they must be right, because there’s no logical reason why I’m so drawn to Colin Fitzgerald. I don’t usually go for tattoo-covered, video-gaming, hockey-playing nerd-jocks who think I’m flighty and superficial. His narrow view of me is the first strike against him. It doesn’t help that he’s buddy-buddy with my brother.

And that his best friend has a crush on me.

And that I just moved in with them.

Oh, did I not mention we’re roommates?

I suppose it doesn’t matter. Fitzy has made it clear he’s not interested in me, even though the sparks between us are liable to burn our house down. I’m not the kind of girl who chases after a man, though, and I’m not about to start. I’ve got my hands full dealing with a new school, a sleazy professor, and an uncertain future. So if my sexy brooding roomie wises up and realizes what he’s missing?

He knows where to find me.

The first book in the much-anticipated spinoff to Elle Kennedy’s Off-Campus series is coming in a few days, and I have a little sneak peek for you.

I won’t lie. Having an angry, squirming Summer wriggling in my arms is just the teeniest bit of a turn-on.

In my defense, I didn’t start this argument off with a boner. I was genuinely pissed at her. I still am. Only now I’m also aroused.

“Put. Me. Down.” Summer snarls out the words, and each sharp sound sends another bolt of heat to my cock.

Something is really wrong with me. I just spent the past three hours with a girl who dolled herself up for me, who batted her lashes and touched my hand and all but held up a cardboard sign that said FUCK ME, COLIN!

I didn’t experience so much as a dick twitch.

And now here I am with Summer, who’s wearing baggy plaid pants and a long-sleeve shirt, who’s shouting obscenities at me, and my dick is raring to go.

“You thought I was a bitch before?” she says threateningly. “Well, how about now!”

She resorts to her go-to move: pinching my butt.

But the sting of pain only turns me on. I kick her bedroom door open. “Did anyone ever tell you you’re a brat?”

The moment I set her down, she takes a swing at me.

Startled laughter lodges in my throat. I easily block her fist before it can connect with my solar plexus. “Stop that,” I order.

“Why? Because it makes me a brat? Oh, and a bitch too, right? And a drama queen…and a sorority girl…what else…” Her cheeks redden with what appears to be embarrassment. “Oh, yes. I’m surface level. That’s what you think, right? That I’m fluff?”

Dick’s not doing great, either—one look at Summer’s stricken face and my hard-on says “peace out.”

Her fingers, which were clenched so tightly before, slowly uncurl and go limp. Noting my expression, she gives a bitter laugh. “I heard everything you said to Garrett at the bar that night.”

Aw hell. Guilt ripples through my entire body before settling in my gut, an eddy of shame. “Summer,” I start. Then stop.

“Every word,” she says quietly. “I heard every word you said, and not a single one was very nice, Colin.”

Most of my life I’ve made it a point not to be cruel to others. Not to talk trash about anyone—to their face or behind their back. Growing up, all I saw from my parents was negativity. Nasty jabs directed at each other. Your father is a piece of shit, Colin. Your mom is a lying bitch, son. Over the years they’d calmed down, but it didn’t happen fast enough. The toxic environment they’d created had already done its job, teaching me the hard way how damaging words can be. That there’s no taking back the poison once you’ve spewed it.

I don’t know how to explain my actions without revealing just how badly I’d craved her that night. I’d been looking for negative traits because I was having a good time with her. Because she was making me laugh. Turning me on. I wanted her, and it was messing with my head, so I started picking apart everything I perceived to be a flaw.

“I’m sorry you heard all that,” is what I finally choke out.

And I know immediately that it was the wrong thing to say. Sitting on the edge of my bed, she peers up at me with sad green eyes.

Jesus. Her expression. It’s like an arrow to the heart. 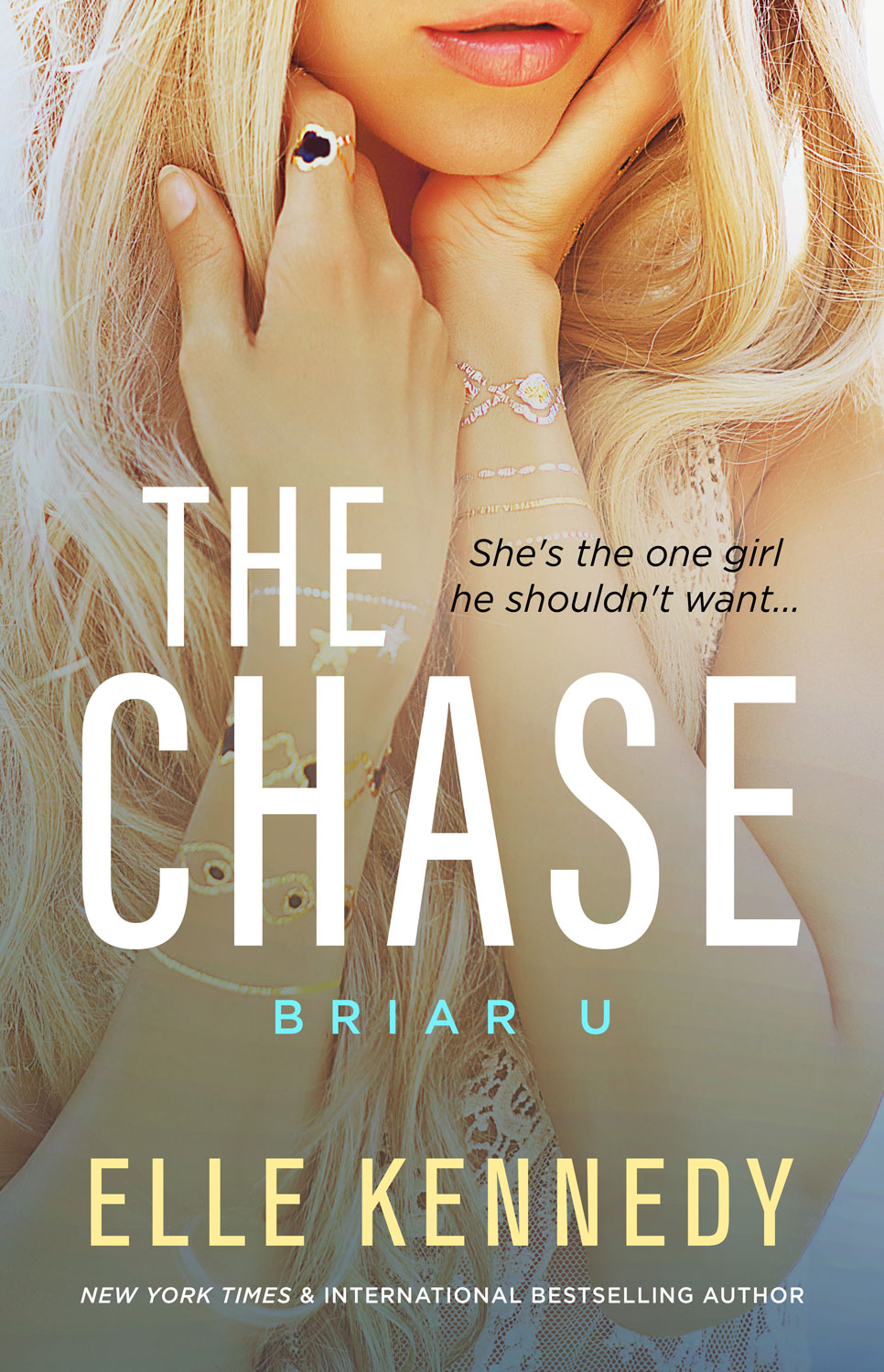 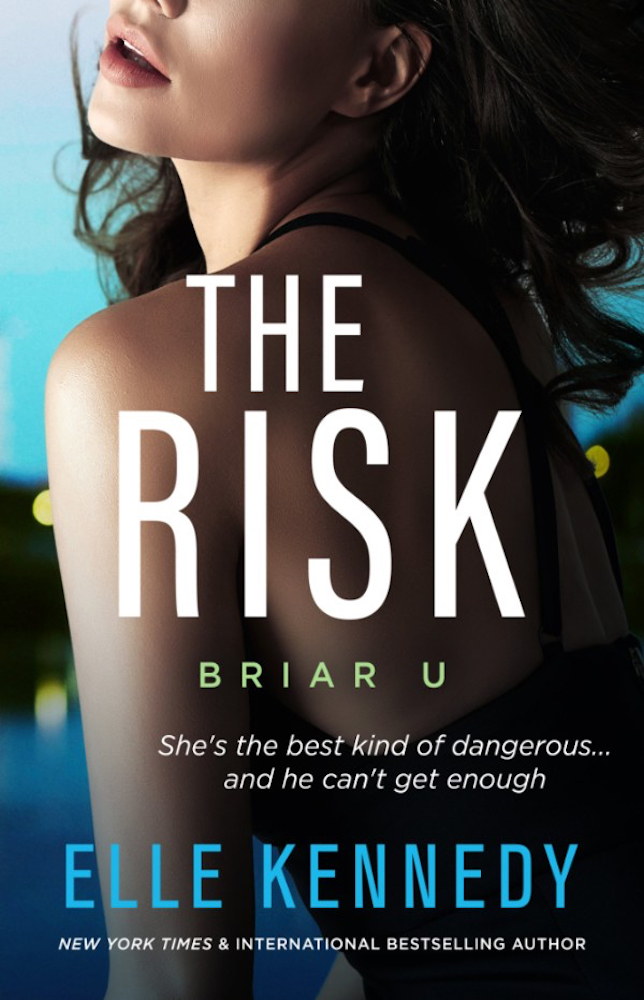 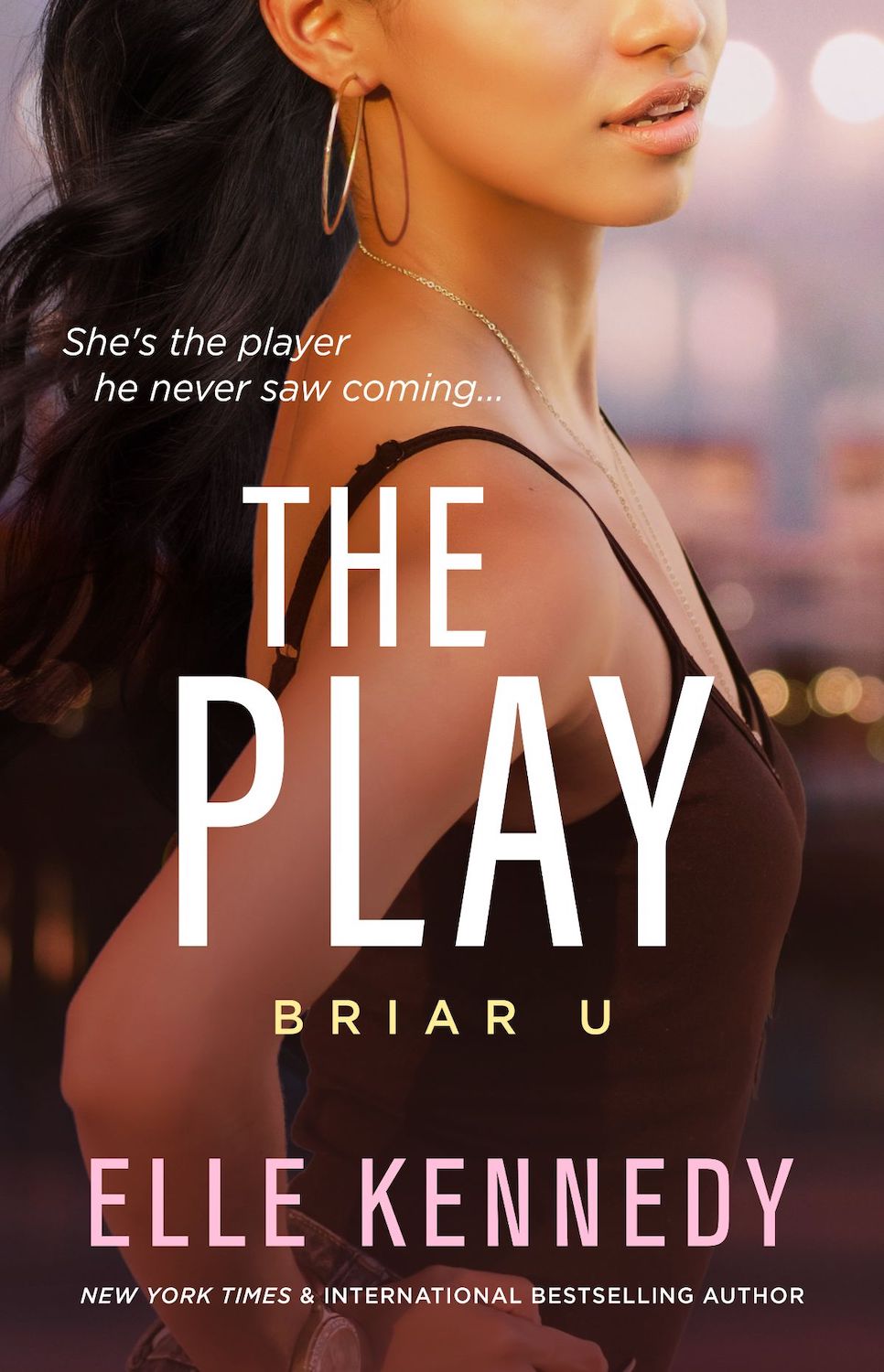 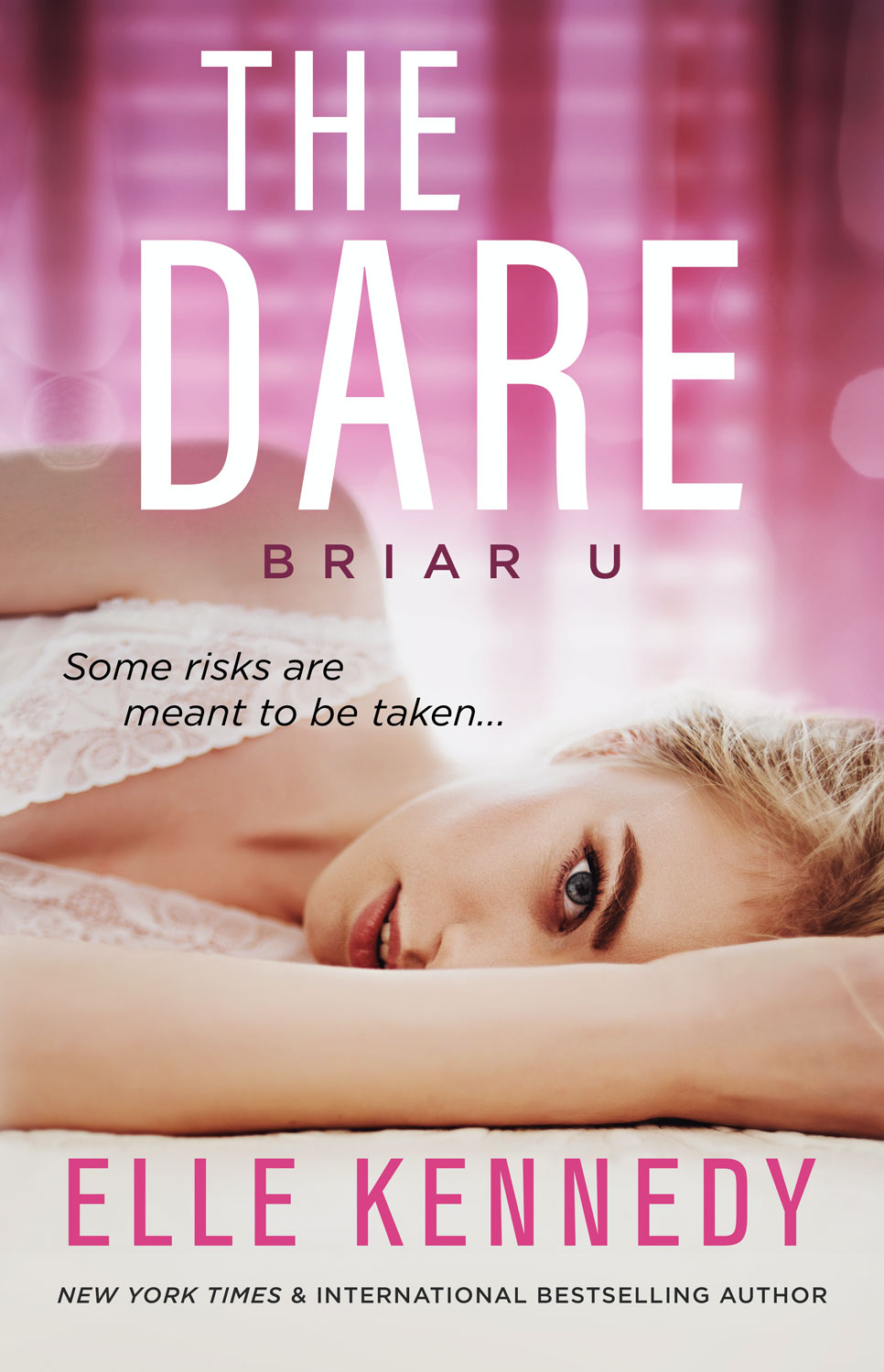 Oh Lordy. This is going to be good. I love the Off Campus series, so I am very excited for this one.