I’ve got it all, they say. I’m the starting quarterback for the best NFL team in the league. I’m rich. I’m famous. I can have any woman I want, any time I want.

Yeah, I’ve got everything—except for the one who got away. How do you move on from loving the same girl since you were in the seventh grade? She promised me forever. Until forever got too hard and at nineteen, she dumped me.

Now she’s walked back into my life. Just as beautiful. Just as sweet. Just as smart. More grown up and incredibly sexy…
We’re older now. Supposedly wiser. This time, I’m going to fight for what I want, no matter how hard it gets.

This time, I’m going to make her mine.

EXCLUSIVE EXCERPT: You Promised Me Forever

A brand new contemporary romance is available now from Monica Murphy, and I have a little sneak peek for you. This is the first book in the Forever Yours series, but it can be read on its own.

Knowing I can open the bathroom door and Jordan will be in the next room makes my heart want to gallop straight out of my chest. It was downright exhilarating to see him again after so long. Despite what happened to us in our past, despite my breaking up with him like the stupid teenaged girl I was, he’s perfectly polite. Sweet, even.

Okay, fine, I can’t exactly call our encounter sweet. Hugging him had been like that first snort of cocaine after being clean and sober for years. An addict finding her long-lost fix. I might’ve held him too long, though at least I was the one who shoved away first.

He had been a little growly, a little moody. I know it’s because he didn’t feel good about that game. Throwing that interception must’ve infuriated him.

And then there’s the fact I tried to shake his hand like a dork.

I mean, seriously. I’ve had sex with him. Multiple times. He was my first. I was his first. I see him six years later and the first thing I want to do is shake his hand? What the hell was I thinking?

Dumb. He makes me dumb. Staring into his blue eyes and seeing him like that, all big and gorgeous and masculine and beautiful and handsome and oh my God, I sound like an idiot even in my thoughts.

With fumbling fingers, I find my favorite pinky-nude lipstick in my tiny purse and slick it on my lips, rubbing them together, pleased with the results. That’s about as pulled together as I’m going to get, and yet again I hate that I’m wearing my work polo. I don’t look half as beautiful as the women who are still hanging out in the suite. Their eyes lit up when Jordan and Cannon first entered the room. I just knew they all wanted a piece of them, and seeing the women’s reactions filled me with an old, familiar and ugly emotion.

Resting my hands on either side of the sink, I look myself in the eyes and tell my reflection, “Don’t be stupid.”

I drop the lipstick back in my purse and go to the door, throwing it open with firm determination.

Only to find Jordan standing there in the tiny hall, like he was—oh, I don’t know—waiting for me?

No. Way. Just a coincidence. It has to be.

“Hi.” I come to a stop, the bathroom door almost hitting me in the backside.

“Hey.” He sounds grim. Looks uncomfortable. He hasn’t smiled, not once since we locked eyes, and I remember how stingy he used to be with those smiles. How I felt like I unlocked a treasure chest of unlimited riches when he started smiling more. Only for me.

There were a lot of things he did only for me.

“Are you mad?” When he frowns, I further explain myself. “About the game. About the interception.”

He nods, his perfect lips twisting to the side. “It wasn’t a good game for me.”

“I thought you looked great.”

So typical for him to beat himself up over it. “You guys still won.”

“By the skin of our teeth.”

I tilt my head. “I’ve never understood that saying. Our teeth aren’t made of skin. Like, where did that saying even come from? It doesn’t make sense.” I’m making no sense. Why am I talking about this when I really want to ask the important questions? Like:

Is your life fulfilling?

Are you dating someone?

Do you miss me?

His lips curl the faintest bit. An almost smile. “Only you would overthink a cliché.”

“It’s what you do, Mandy. You’ve always overthought a lot of things.” The meaningful look he sends me is full of all sorts of unspoken messages.

Ones I don’t want to confront right now. 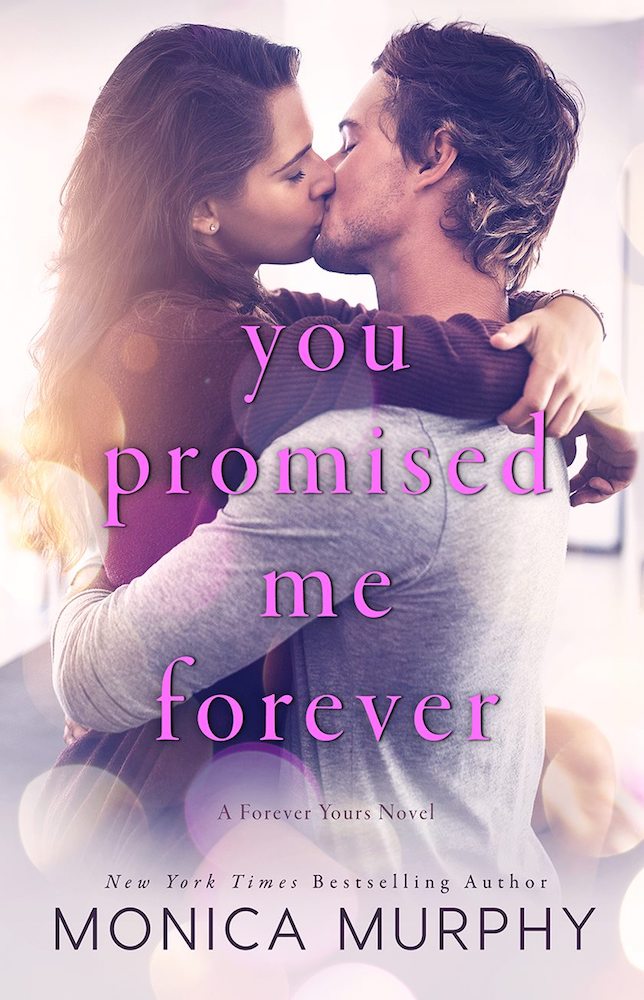 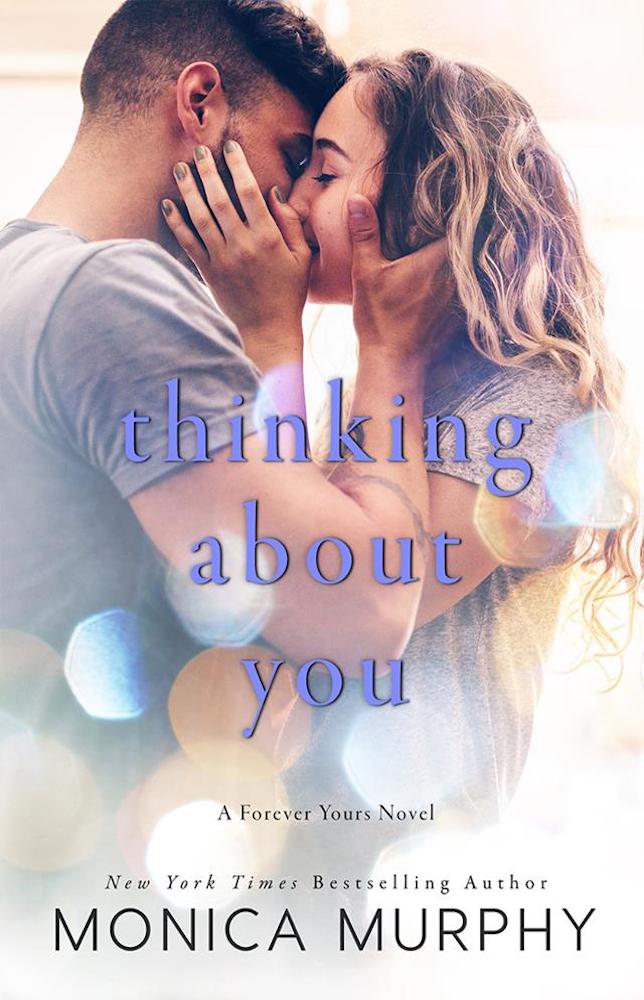 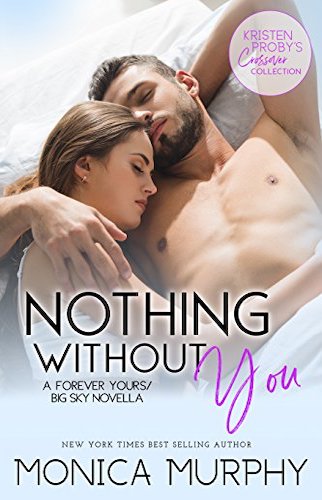