I’m Sterling Sparrow. You’ve no doubt heard my name or read it on the top of tall buildings. There’s more to my business—my realm—than what is seen aboveground.

Within the underbelly of one of America’s largest cities lives a world where a man’s word is either his most valuable tool or his most respected weapon. When my father ruled that world and that city, he promised me someone who would one day make my reign complete.

Since that day, long ago, Araneae McCrie has been mine.

My father is now gone.

The city and the underbelly are now mine.

The time has come for me to collect who was promised to me, to shred her life of secrets and make her who she’s always been—mine.

The first instalment in an all-new dark romance series is out this week from Aleatha Romig, featuring an all-new alpha anti-hero, and I have a little sneak peek for you.

No longer lost in the darkness, this mountain of a man walked around the desk, his movements graceful and predatory until he came to a stop before me, his prey. Lurking nearly six inches taller than me in my heels, the dark gaze from earlier in the parking lot shone downward as if I were merely a child under his admonishing stare.

Before my words could find their way out of my mouth, his large hand grasped my chin and pulled it upward. The room no longer existed. All that I could see was him—his gaze on mine. With each tilt upward, my pulse kicked up more and more, until under his stare my breathing slowed, and my knees grew weak.

I was going to faint.

Taking a step back and away, I found my voice and demanded, “Tell me who you are.”

The way his lips curled sent a chill down my spine. If he were smiling, his eyes hadn’t received the memo. Again he lifted his hand, but this time it wasn’t for my chin but to run a ringlet of my hair through his fingers.

“This is promising,” he said.

My attempts at strength were failing miserably. In another step or two, I’d be backed against the wall. And while there was something about this man that had my emotions stirred in a way I barely recognized, the smarter part of me knew I needed to get away.

“Stop touching me.” I sounded like a child, but I didn’t care.

“Oh, Araneae, soon you will be begging for just that.”

I lifted my palm to his chest. The gesture was meant to stop his forward progress, but it did more than that. Beneath my touch and despite his calm, calculating demeanor, his heart too was racing. Leaving my hand pressed against his solid chest, I tilted my face up to his. “Tell me who you are.”

“I’ll do better than that.”

My hand dropped. “What’s better than that?”

“I will tell you who you are.” 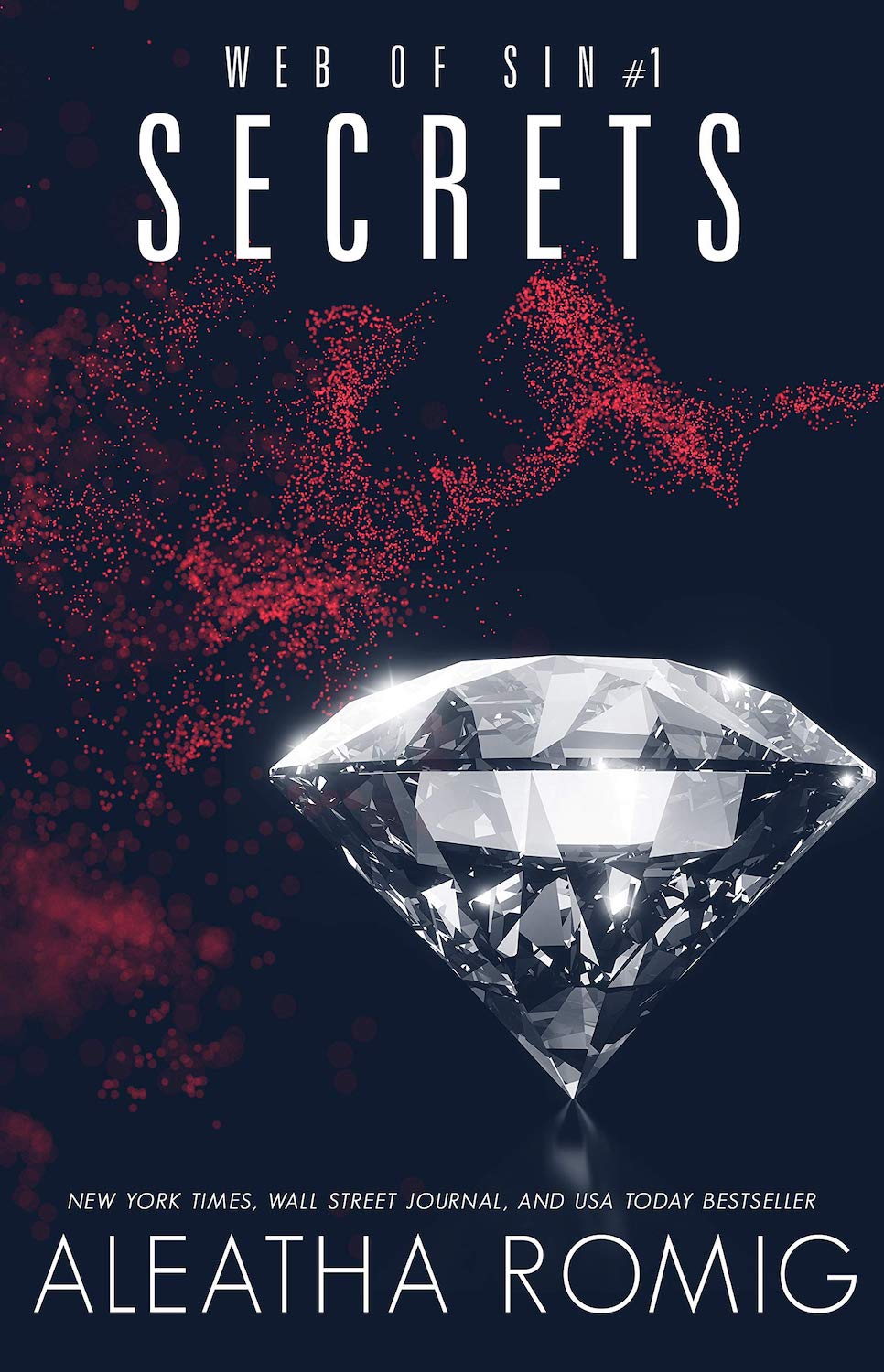 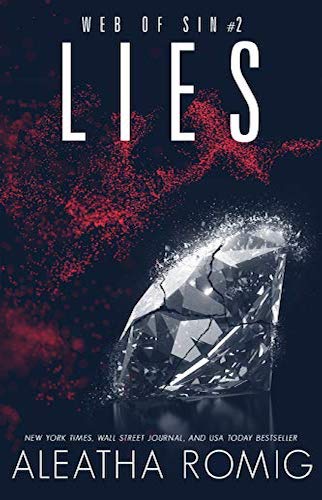 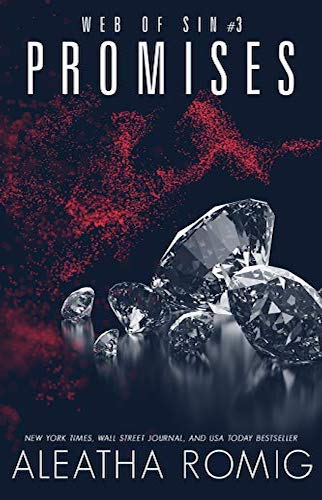 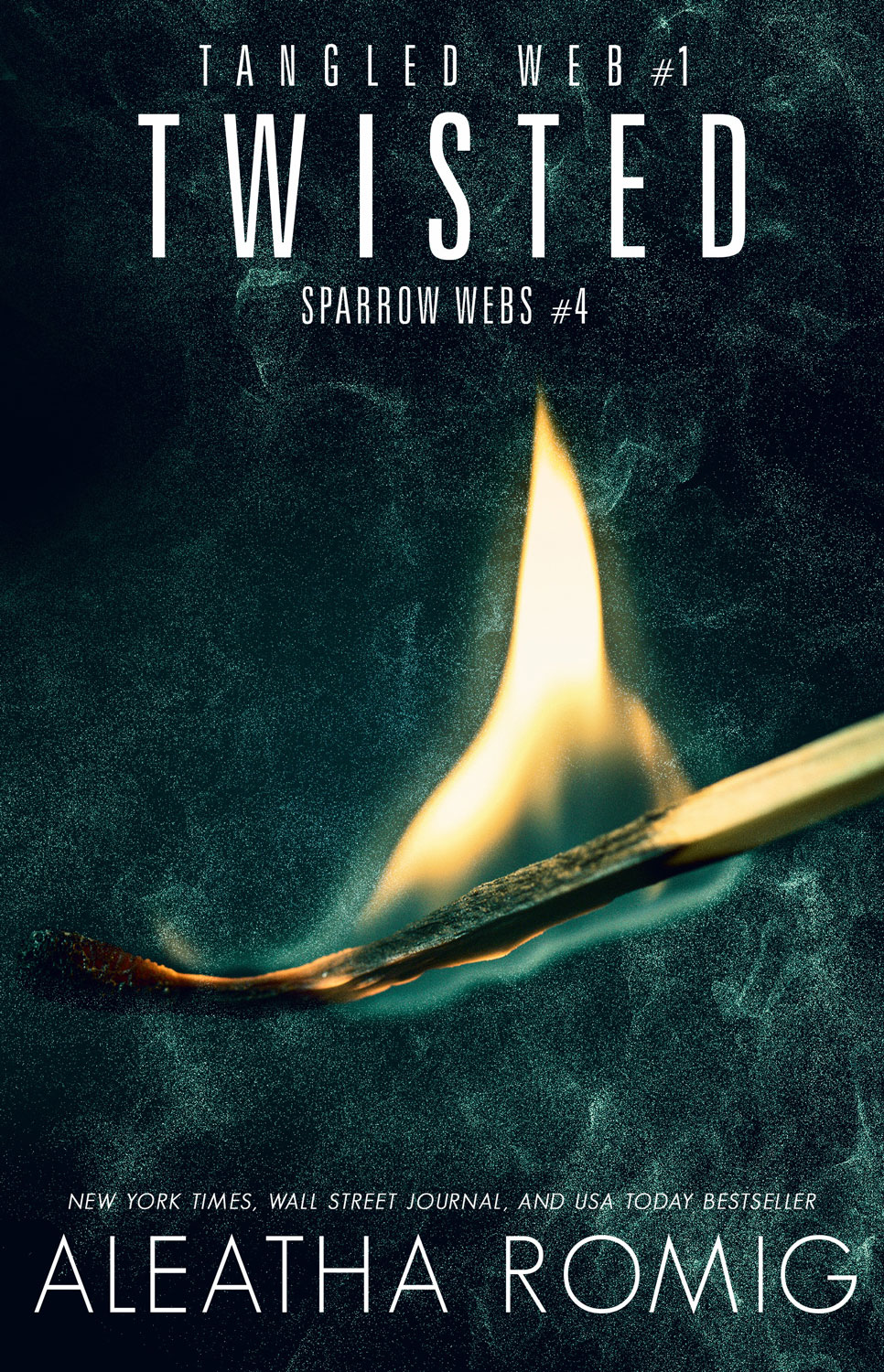 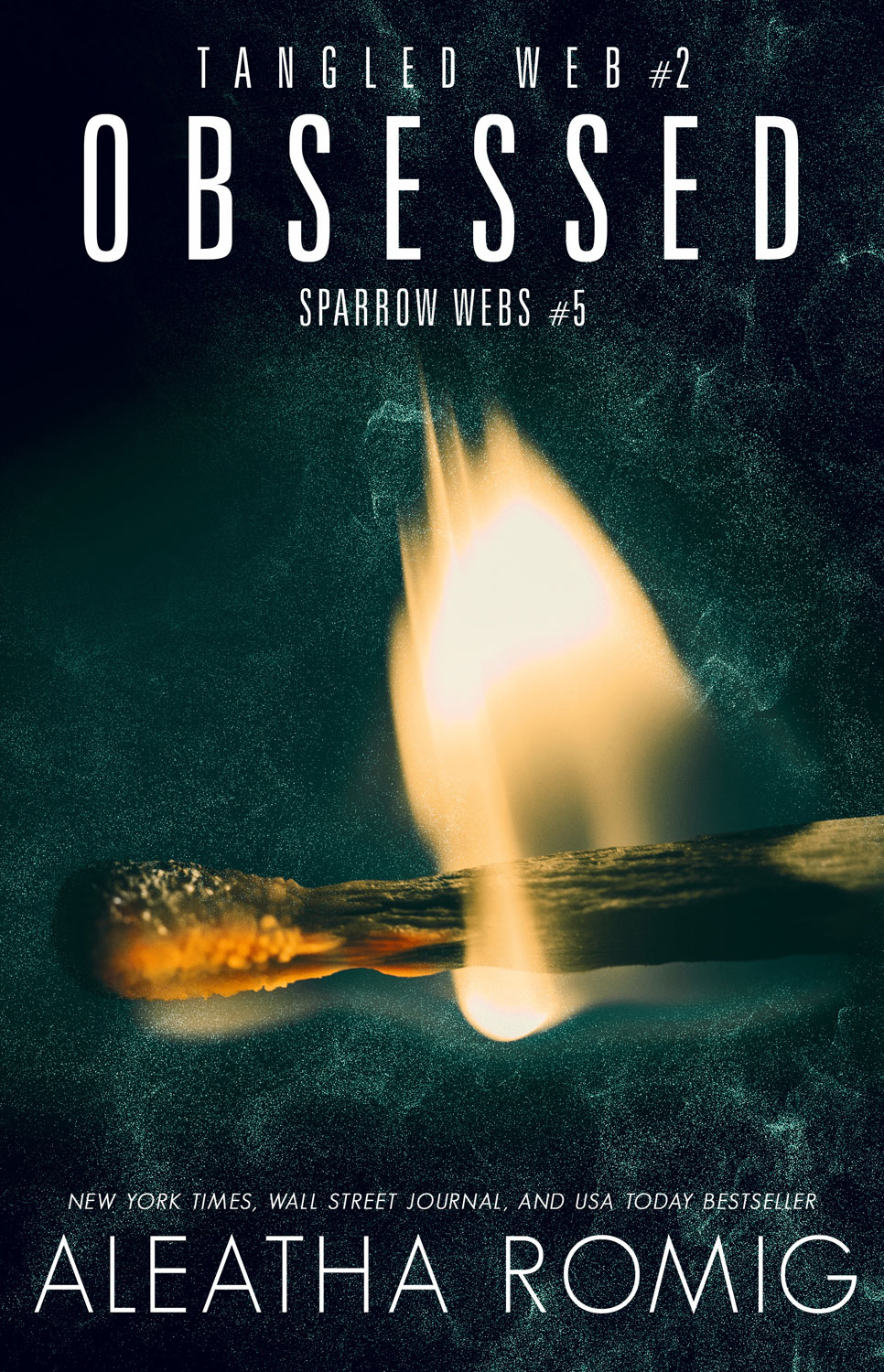 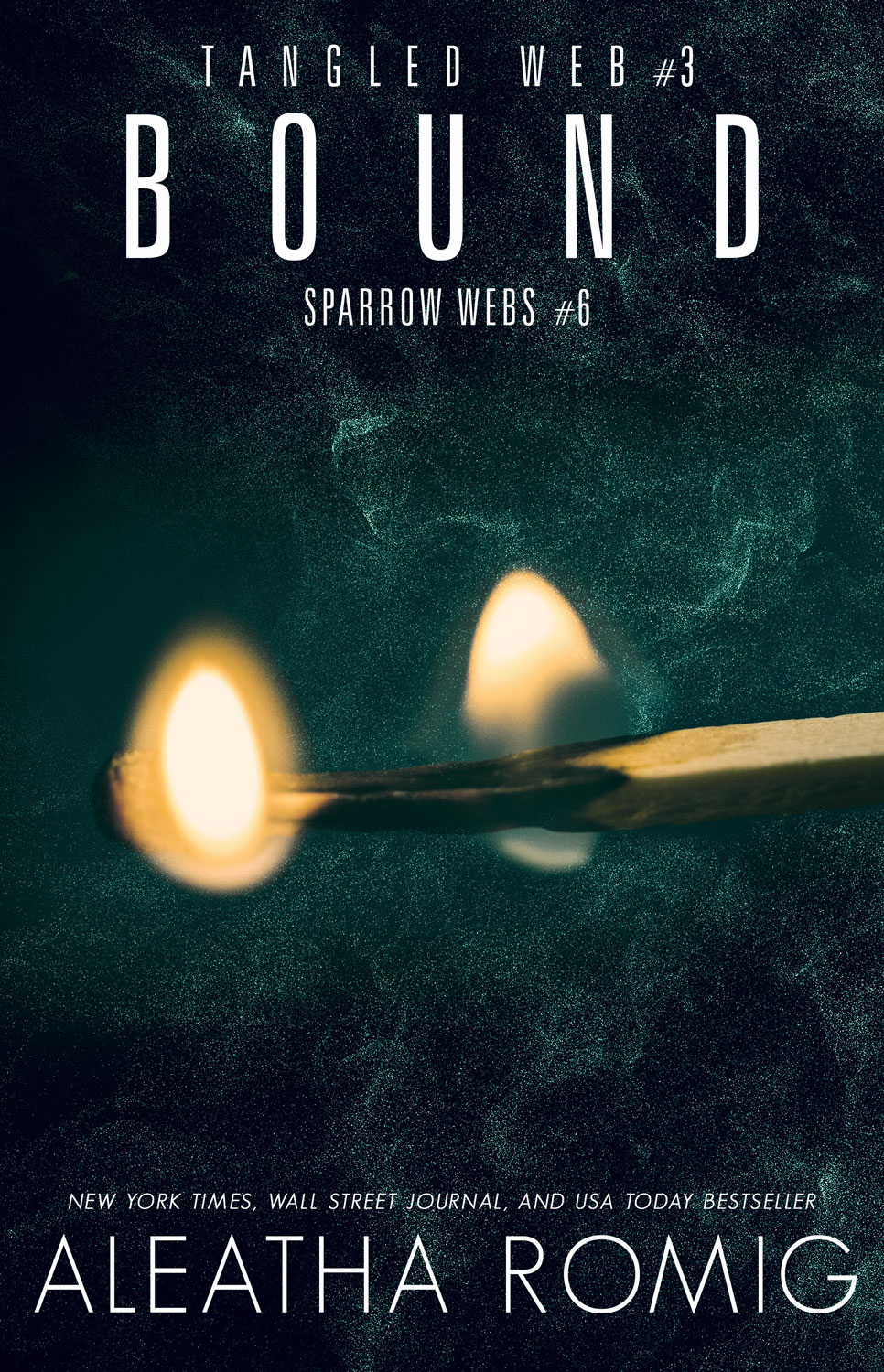 Oh my, this is like such a tease, so ready to read