Keyes Dixon’s life is challenging enough as a full patch member of the Disciples of Havoc Motorcycle Club but being a gay biker leaves him traveling down one tough road. With an abusive past and his vow to the club cementing his future, he doesn’t believe in love and steers clear of commitment. But a midnight ride leads to a chance meeting with a sexy pretty-boy in a wicked hot sports car that has him going down quicker than a Harley on ice.

Cocky Assistant District Attorney Alec Pierce lives in the shadow of his politically connected family. A life of privilege doesn’t equal a life of love, a fact made obvious at every family gathering. Driven yet lonely, Alec yields to his family’s demands for his career path, hoping for the acceptance he craves. Until he meets a gorgeous biker who tips the scales in the favor of truth…and he can no longer live a lie.

Can two men from completely different worlds…and sides of the law…find common ground, or will all their desires only wreak Havoc?

From the author of two of my favourite m/m romances—Always and Secret—comes an all-new MC romance series, and we have the gorgeous cover of the first book in the series, as well as a little sneak peek.

The screen illuminated Alec’s face, and even though Keyes wasn’t religious, he swore he heard the angels sing in that moment… The sight stole Keyes’s breath. He came to a stop directly in front of the tempting driver. Resting both hands on his hips, he got lost just looking at this beautiful man. Keyes opened his mouth to speak. He could absolutely take care of this problem, but the words didn’t come. Instead, he stayed mesmerized by the most gorgeous guy he’d ever seen.

“I have roadside assistance. I just have to remember which app to use.”

Even with the neurons misfiring in Keyes’s brain, he managed to clear his throat and lower his gaze to the grass to help find some fucking perspective. “Where you headed?” Wait. That wasn’t the statement he’d planned to make.

“I live in McKinney. He lives in the Uptown area of Dallas,” Alec answered, reading the screen as he cocked his head toward his putout passenger.

“What’re you doin’ out here?” Keyes asked. McKinney was a long way from the current location and as different as two places could possibly be.

Alec gave a humorless laugh while briefly lifting his gaze from the screen. Curious light eyes pinned Keyes in place. He wasn’t sure he’d ever seen eyes that color. Keyes’s mouth watered, and his cock plumped, homing in on exactly what it wanted. “Google Maps said this was a detour. Hang on.” Alec lifted the phone to his ear. Keyes could hear a faint sound of a voice on the other end. “I’m on some side road in maybe South Dallas, perhaps even North Ellis County. Can you find my location?”

“Listen, I can take care of this. I own a tire shop that’s about fifteen minutes from here.” For the first time since the car had spun off the road, Alec truly looked at him. Their gazes connected for one maybe two heartbeats before Alec’s brow wrinkled and his eyes lowered. Keyes felt the weight of Alec’s stare as his eyes blatantly roamed the length of his body. Not only did his dick stand at attention but the damn thing attempted to parade down Main Street waving a rainbow-colored flag. A range of expressions crossed Alec’s handsome face until the hand holding the phone lowered and those extraordinary eyes were back on his. Had the guy noticed the impromptu party taking place in his pants? Keyes shifted his weight to his other foot. 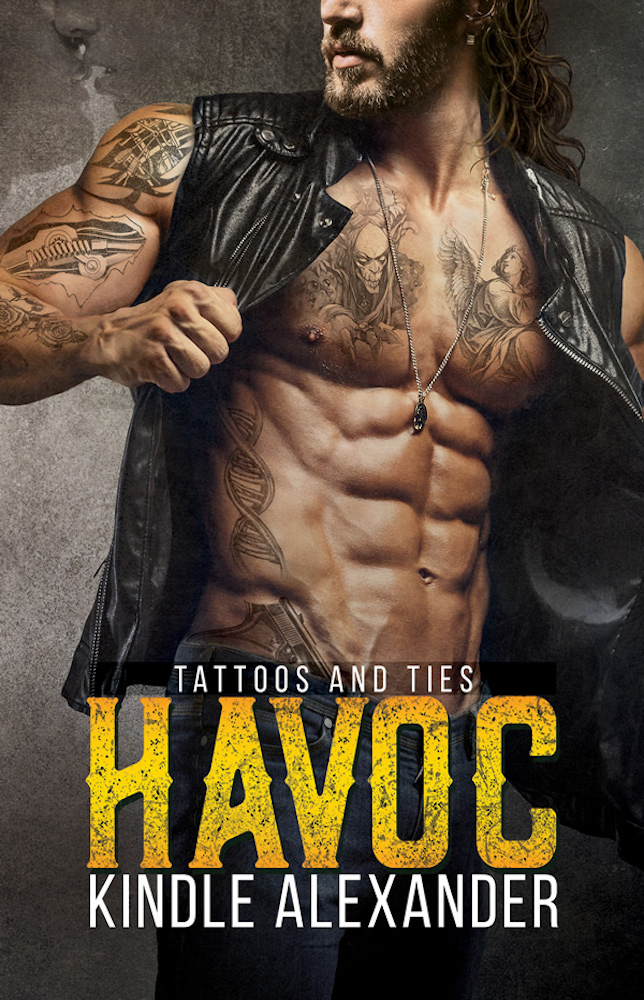 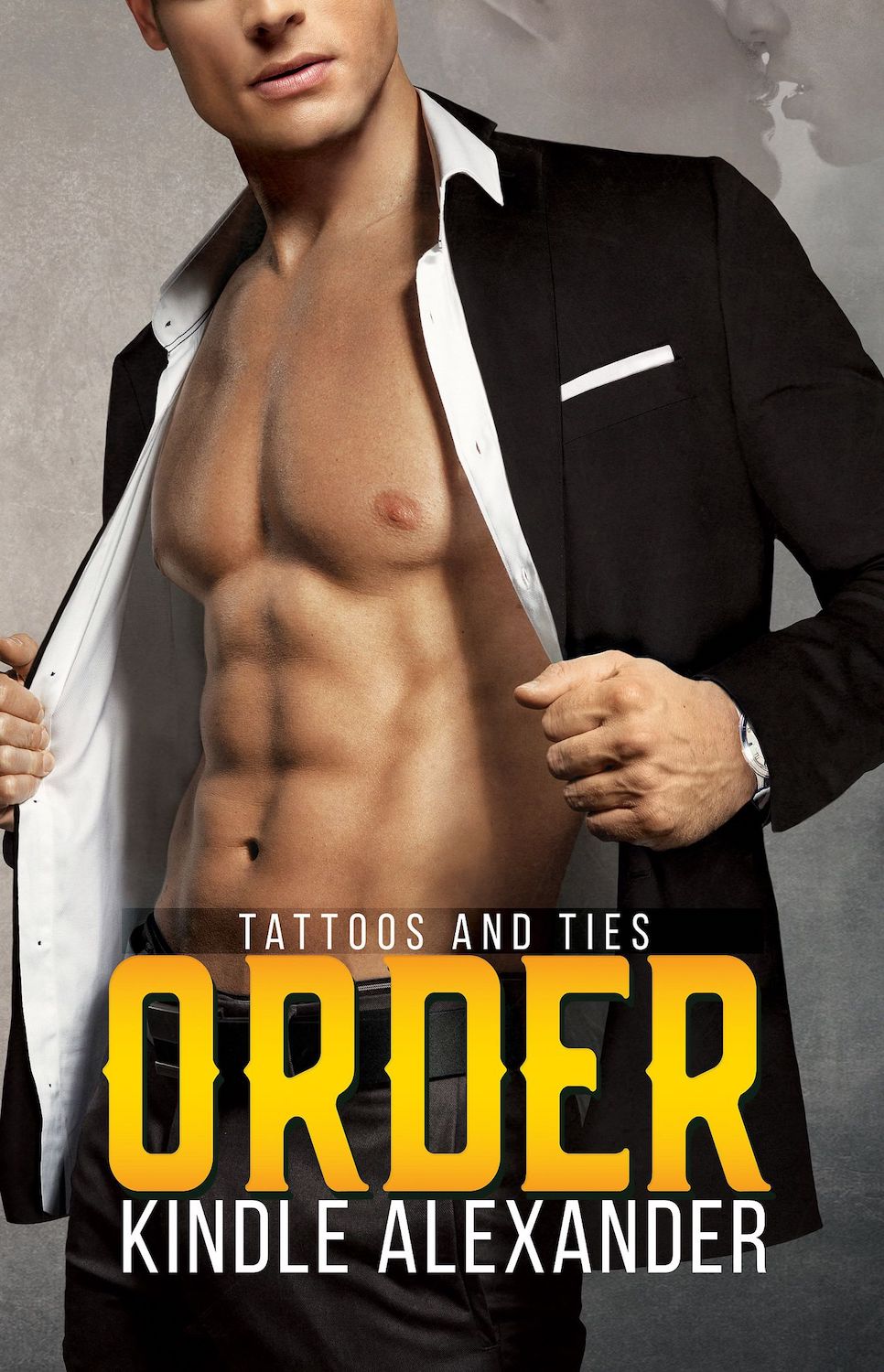 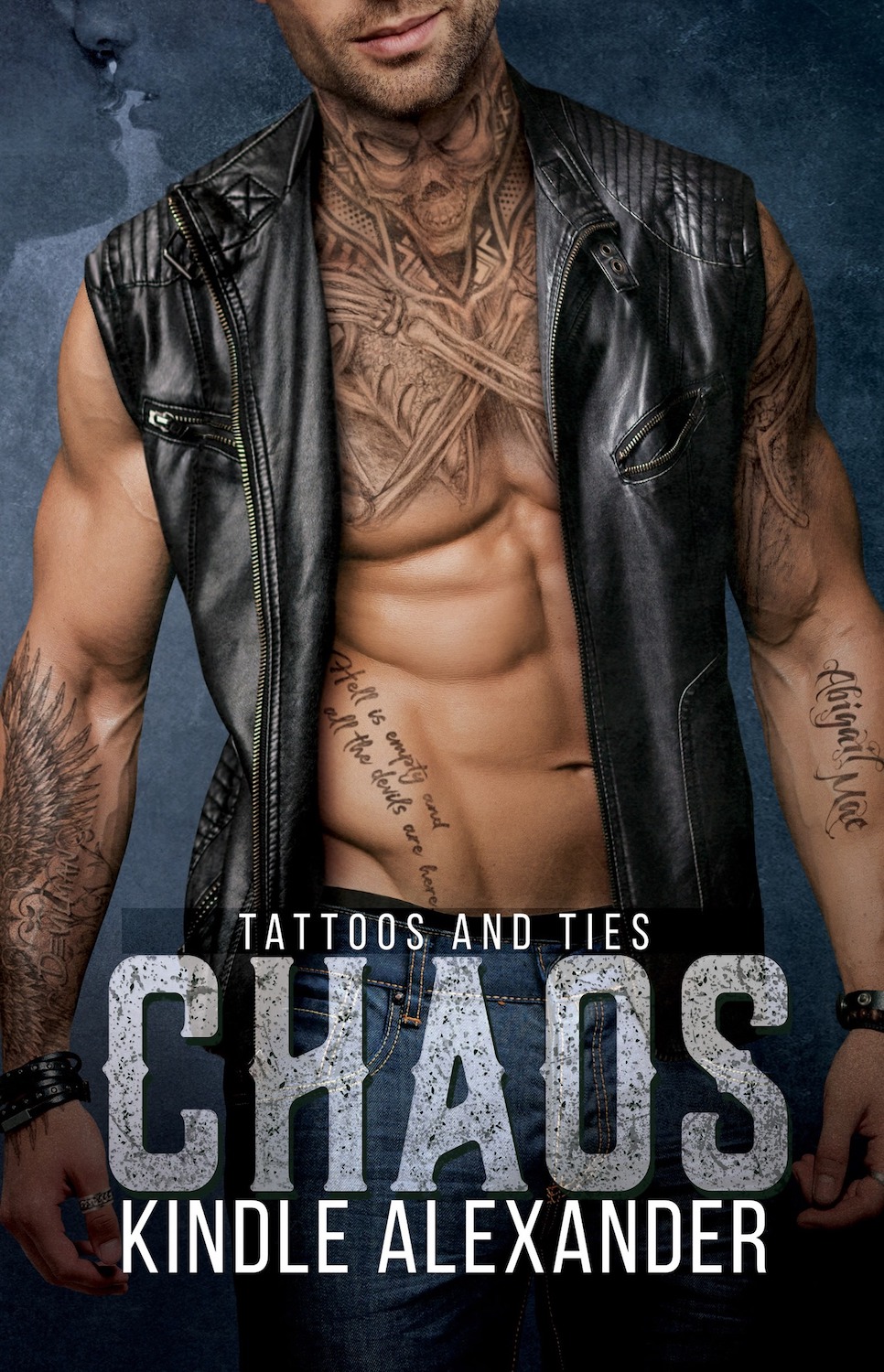