I left home ten years ago, promising myself I’d never return to the place where I had never been accepted. I was despised and ridiculed for circumstances completely beyond my control.

But when my grandmother passes away, I’m forced to return to Kansas. I will have to face everyone who hated me. But they’re not who I’m most afraid of.

My biggest fear? Facing him.

The boy I once loved more than life itself. The boy who defended me from them. The boy I’d disappeared on, leaving him nothing more than a horrible nasty lie and hastily scribbled note.

When Jordan finds out the secret I have carried for so long, I’m in for the battle of my life.

I might have wandered for years on a path riddled with thorns but with Jordan by my side, taking the long road home means more than reuniting with the only man I’ve ever loved. It might just mean finding myself, and the family I never thought I could ever have along the way.

BOOK SERIES:  Love in the Heartland

An all-new second chance romance in the Love in the Heartland series is available now from Stacey Lynn, and I have a little sneak peek for you.

She was the only girl I’d ever loved. We were supposed to beat the odds of the star-crossed lovers bullshit. From the moment I recognized her in high school, a slim and sexy pipsqueak of a thing, I wanted her. But she’d been quiet and aloof, and gave me zero opening. Then I caught her in the hallway, surrounded by four girls, getting bullied. They were giving her a hard time about something I couldn’t hear, but their body language had said enough. I did hear Destiny telling them to back off, but they didn’t. I’d stepped up to put a stop to it, so damn sick of Jenni Akers and her crew thinking they ran the damn town. Then Destiny’s hand had gone flying through the air, landing smack into Jenni’s nose and blood went flying.

She took off out of the school as Jenni crumpled to the floor with a scream, her friends freaking out over the blood, but I’d only had eyes on Destiny.

She’d just punched the biggest bitch in school and I had to learn more.

Two years later, we’d made plans for our future. We were headed to the University of Kansas where I had a full-ride baseball scholarship. We were going to stay together. Get married right after college. I’d never been more certain of my path, despite the fighting it took, sticking up for her constantly even with my own family who never gave her a decent chance.

Then, she’d shown up at my house, weeks after graduation, and without a single hint of sadness in her eyes she’d looked directly into my eyes and hurt me just as bad as she had Jenni, except she used her words and not her fists.

I don’t think I can do this. I don’t know if I want to follow you all over who knows where just so you can live your dream. I have dreams too, and they’re more than being your groupie.

It was a fight. A silly fight and it wasn’t like we hadn’t had them before, but that one…it was different. I’d still been a dumbass and brushed it off, thinking she was hormonal or scared to leave, scared to stay…that was Destiny. Scared and uncertain. I’d thought it was another fear of hers and we’d get through it. We’d always been able to before.

Two days later, after she stopped returning my calls or texts, I’d gone to Tillie’s to fix it. Except Destiny wasn’t there and Tillie had handed me a note. She broke up and disappeared on me with a fucking note. It was ten years ago, and it still hurt as much as it had that very same day. 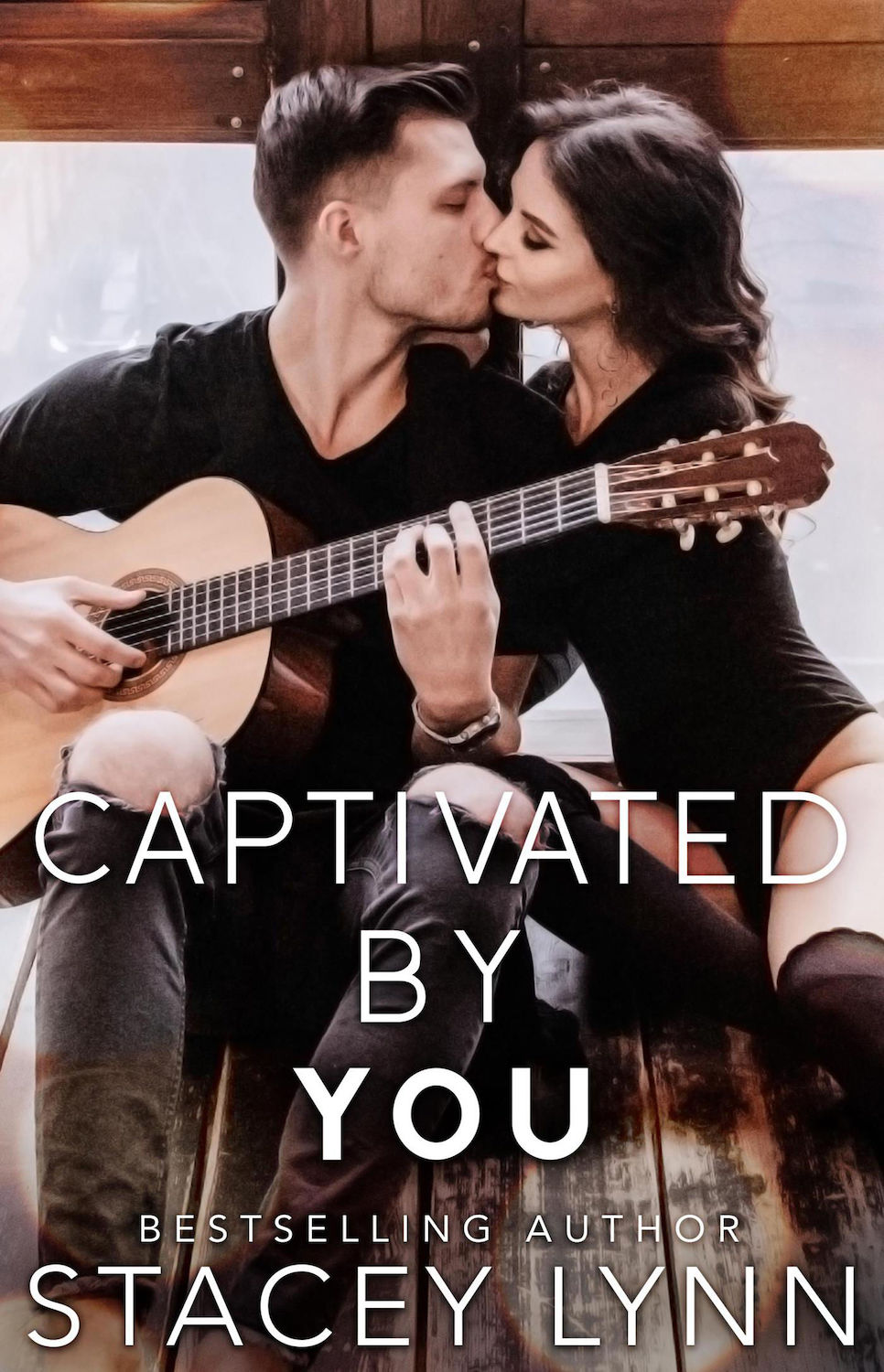 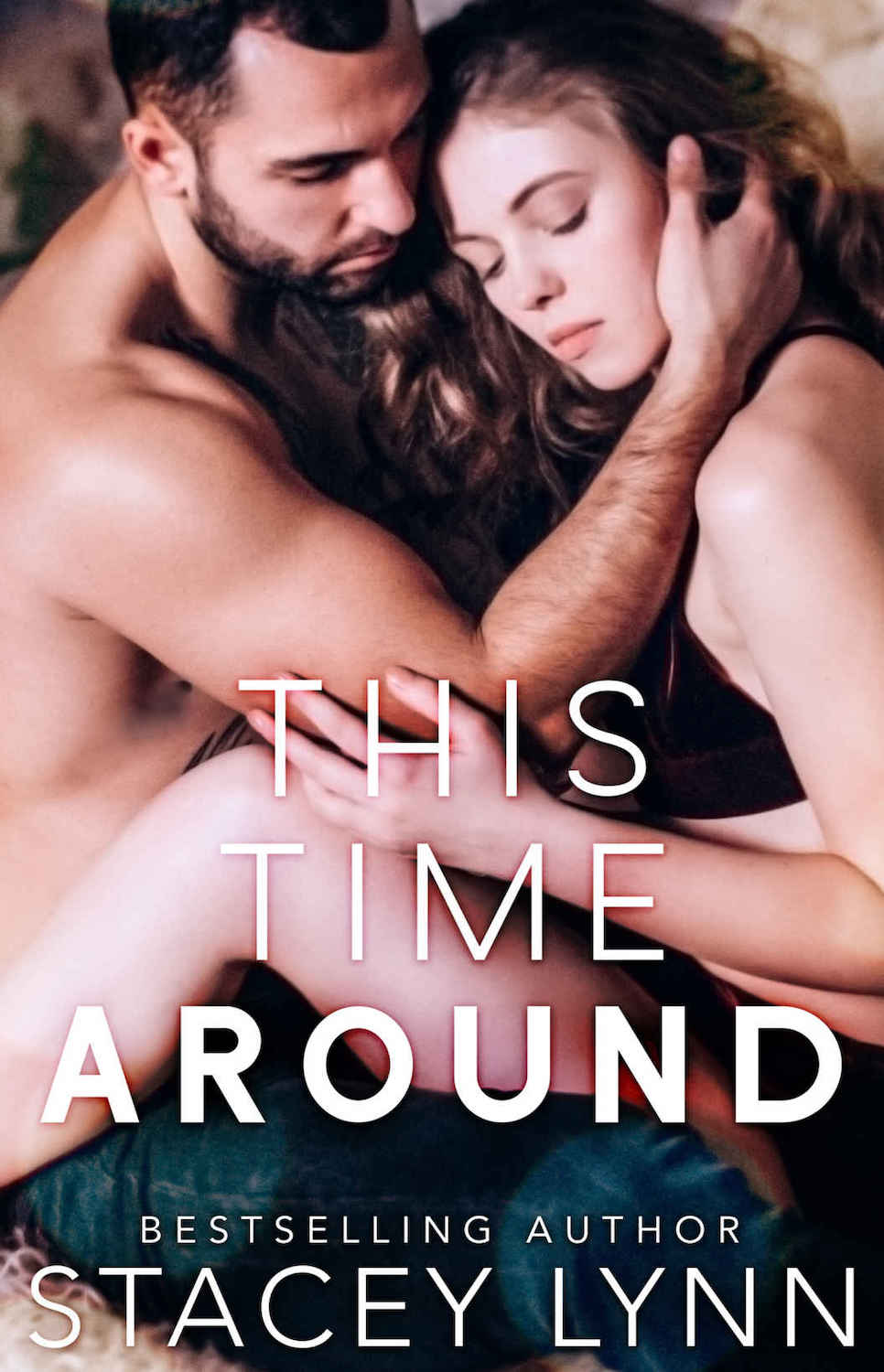 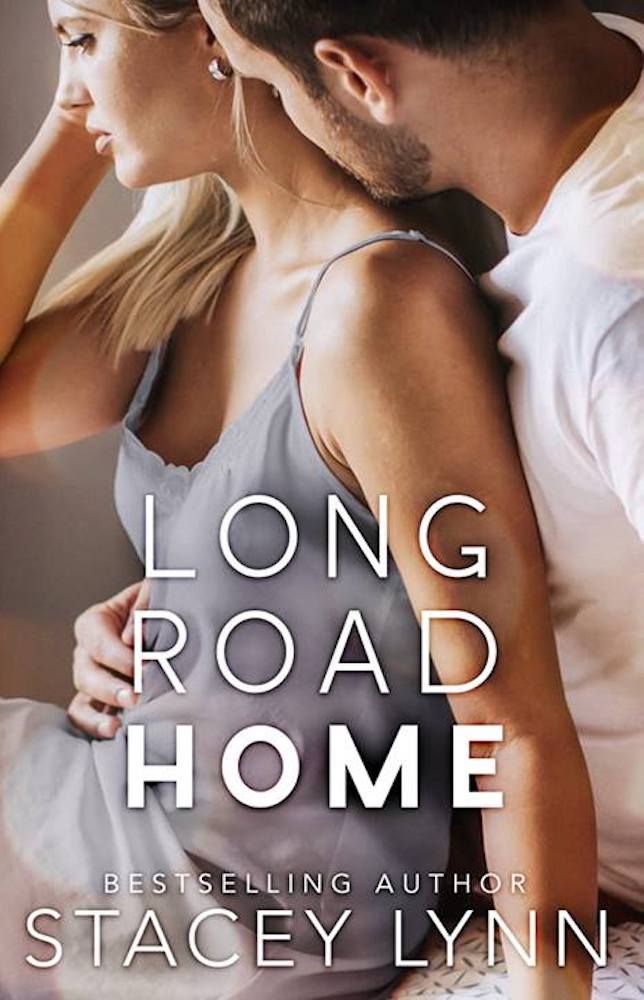 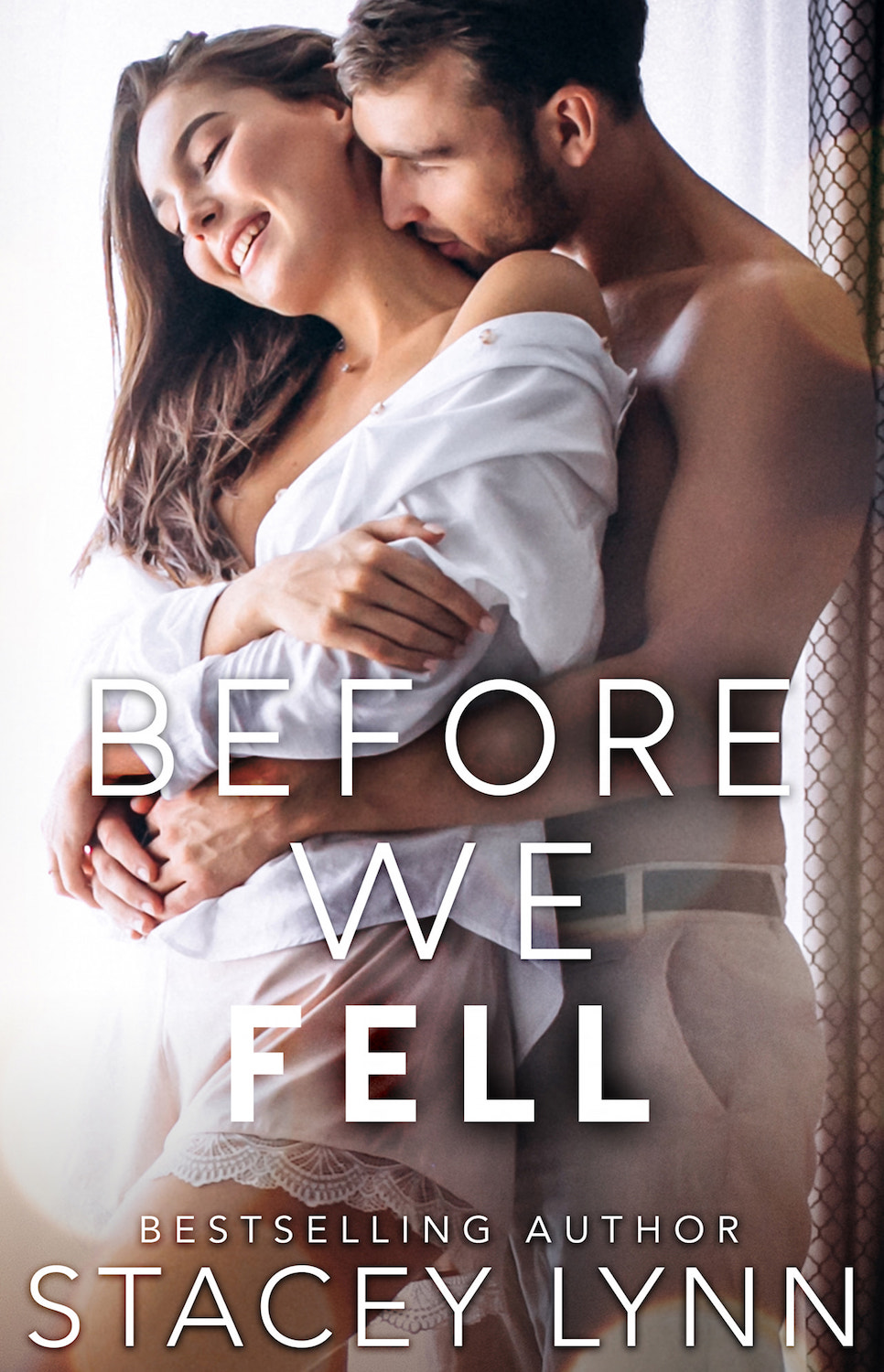