If you’re planning on falling in love…

When it comes to the confident, charismatic Caleb Parker, Sadie Lane feels the spark—the kind that comes from rubbing each other the wrong way. She’s yoga pants, he’s a suit. She’s a tattoo artist, he’s a straight-laced mogul. But after they accidentally co-rescue an abandoned dog from a storm, Sadie sees a vulnerable side to the seemingly invincible hottie.

Caleb doesn’t do emotions. Growing up the underdog, he’s learned the hard way to build up an impenetrable wall. Perfect for business. Disastrous for relationships. He’s never worried about it before—not until he finally gets behind Sadie’s armor and begins to fall.

… someone is there to catch you.

Both guarded and vulnerable, Sadie and Caleb are complete opposites. Or are they? Shocked at their undeniable connection, can they ever admit to wanting more? That all depends on what they’re each willing to risk.

Two people who are oil and water come together to rescue an abandoned dog in a storm. When they both want to adopt the dog, they agree to joint custody. Little did they know it would change everything…

A brand new standalone Heartbreaker Bay romance is out now from author Jill Shalvis, and I have a sneak peek for you.

She startled at the sound of a knock on the front door. Peering out into the stormy night, she saw the tall, dark, and drenched Caleb Parker and reluctantly opened up. “What?”

He smiled, and this disconcerted her until she realized he was smiling at Lollipop.

And Lollipop was bicycling her three paws like crazy, trying to ride the air over to him.

“Can I?” he asked, but then reached out and took Lollipop without waiting for a response.

The dog immediately set her head on Caleb’s shoulder and Sadie saw something she had never seen before.

She was shocked. She’d never seen any sign of softness from him, ever. Amusement, yes. Cynicism, yes. Charm, yes. And on top of all of that, there was also always a sense of impenetrable . . . maleness. He was at the top of the food chain and he knew it. Since she had no idea what that was like, it put her at a disadvantage, which in turn made her feel on edge. “Maybe she’s drawn to your perfume,” she said.

A very sexy guy, dammit. No matter what she told herself, she was not indifferent to him, not even close. In fact, she was hugely attracted and didn’t know what to do with the unexpected rush of heat he always caused.

He gave her a look, silently daring her to speak her thoughts. As if she would. “Expensive,” she finally said.

He laughed. Laughed. “Don’t judge me by my clothes,” he said mildly and snuggled the dog close.

A phone buzzed. Hers this time. Thinking it was just her mom, she pulled the phone from her pocket to hit ignore but it wasn’t her mom. It was a text from her first tattoo client of the night. She was letting Sadie know she was nearly at the Canvas Shop. She shrugged. “Having a job’s great until you actually have to go,” she quipped, tucking her phone back into her pocket.

Caleb kissed the top of Lollipop’s bedraggled head. “You’re going to be okay.”

She licked his nose. “Ruining your breed’s badass image,” he teased. “Remember to guard the pretty lady for me, okay?”

Caleb, still looking into Lollipop’s eyes, smiled. “Yeah, she’s as badass as you are and I’ve got no doubt she can take care of herself, but have her six anyway, alright?” He ruffled Lollipop’s fur. “I’m counting on you.”

“Hand her over,” she said. “We both have to go.” When he hesitated, she leaned in. “Is that a rash on your neck?” She pretended to take a closer look, when instead she was trying to inhale that unique scent that might as well be orgasm in a damn bottle. “Yeah,” she murmured, “it is. Is your tongue getting thick? Are you breathing funny? You are, right? Gimme your keys.”

Caleb gave her an impressive eye roll and handed her Lollipop.

“Why did you come back anyway?” she asked.

He pulled money from one of his pockets and handed it over to her.

“Whoa,” she said, taking a step back. “What the actual hell?”

“For Lollipop. Food, bed, whatever.”

Taking advantage of her full hands, he stuffed the money into one of her front jeans pockets. The sensation of his fingers sliding in made her go utterly still as their gazes met.

And then, with a self-mocking half smile, as if he was in on a joke that she’d missed, he turned and vanished into the night.

Several hours later, Sadie had finished with her clients and was curled up with Lollipop in the Canvas Shop with a bag of popcorn she’d nuked in the back room. Nothing said self-care more than absurd amounts of ranch-flavored popcorn with extra butter. She was happily munching through it when she got a text from a number that wasn’t recognized by her phone. It said:

Suits. Wanting to finish her How I Met Your Mother episode on her laptop first, she ignored him. The problem was that TV shows like this often made her feel as if everyone could come clean with their real feelings, but in reality people swallowed their feelings and let them rot them from the inside out.

So she switched it up to a murder documentary. “Nothing better than cuddling with your dog and watching stories about people getting their heads cut off with a steak knife,” she told Lollipop.

Ten minutes later she got another text.

When someone doesn’t text me back within five minutes, I assume they’re dead and will send out the proper authorities.

Sadie snorted, snapped a pic of a freshly bathed and fed and sleeping Lollipop, and texted it back to him. She then entered him into her contacts as Do Not Even Think About Falling For This Guy.

Not thirty minutes later she was scrolling through Instagram when she saw a pic that Ivy had liked. It’d been posted by one Caleb Parker. It was the one he’d taken of Lollipop in the courtyard earlier with the caption: Was mugged tonight by this vicious killer and fell for her hard. Not sure what I’ve gotten myself into . . .

Sadie found herself smiling and ordered herself to stop it. Because the truth was, she wasn’t sure what she’d gotten herself into either. 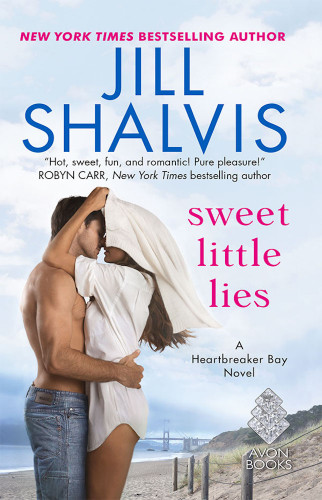 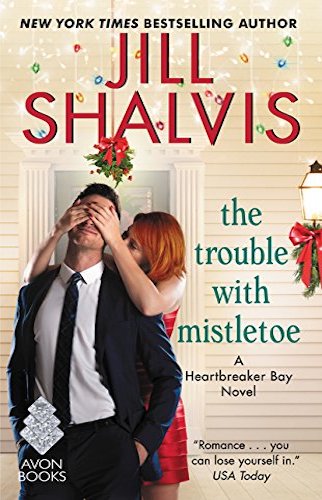 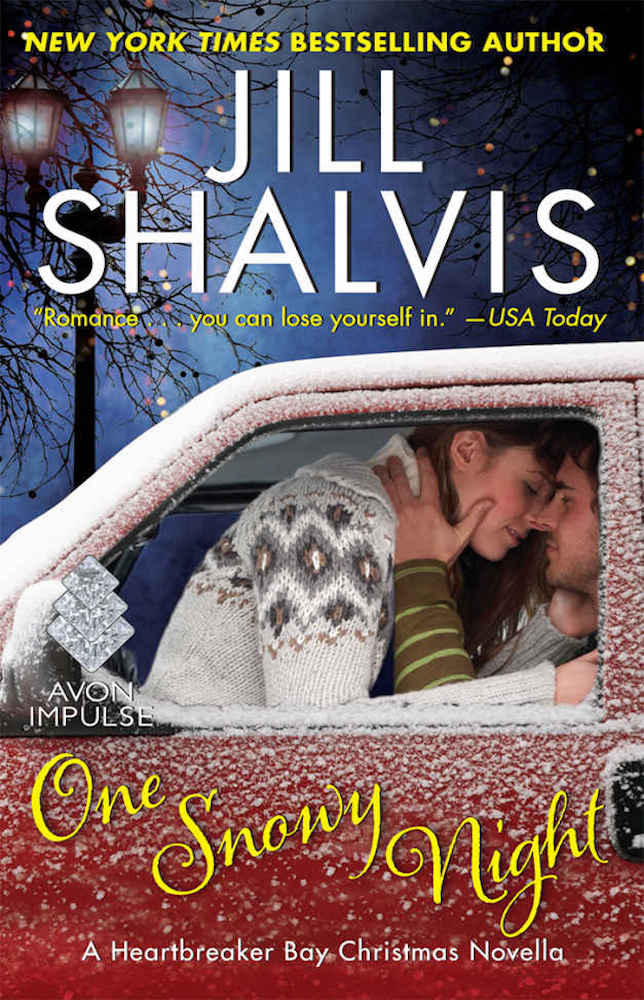 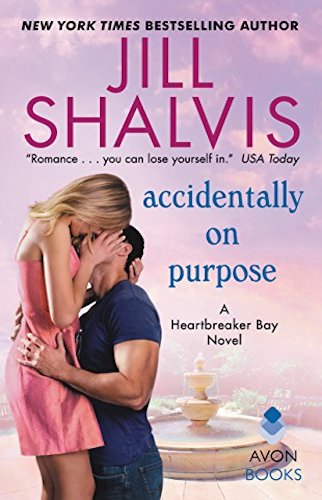 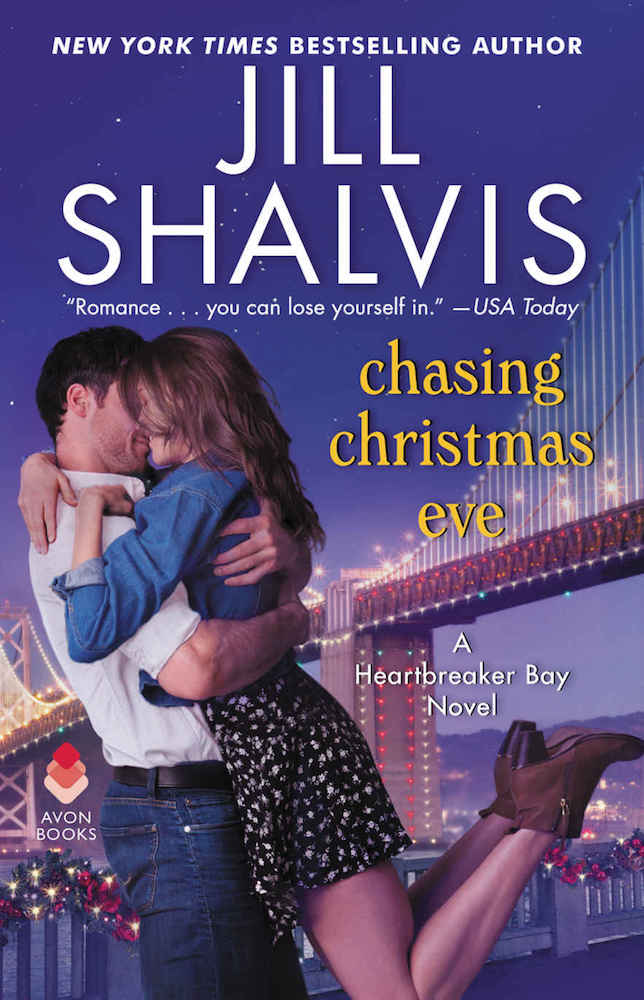 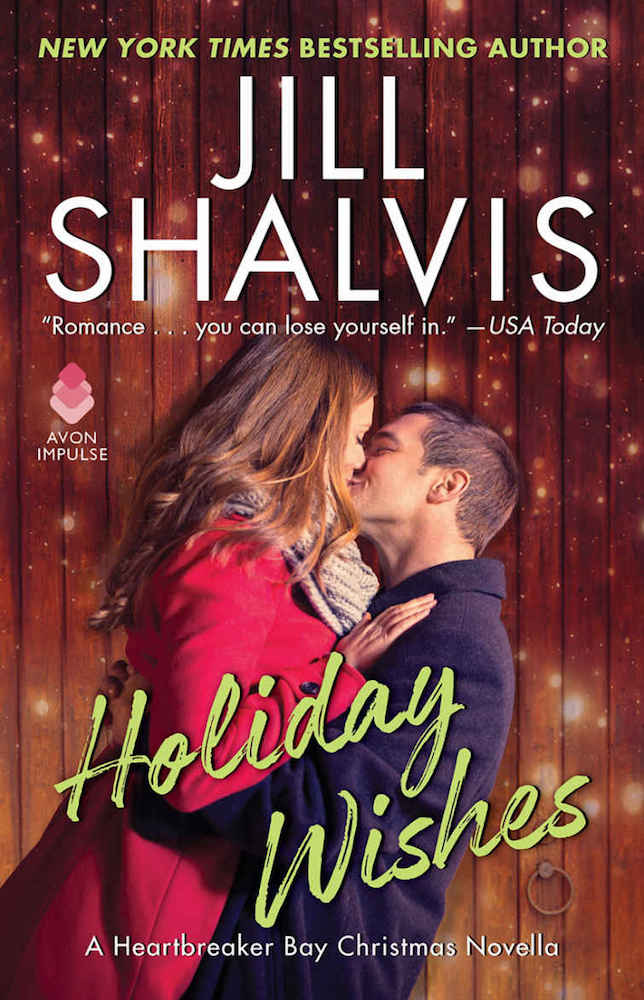 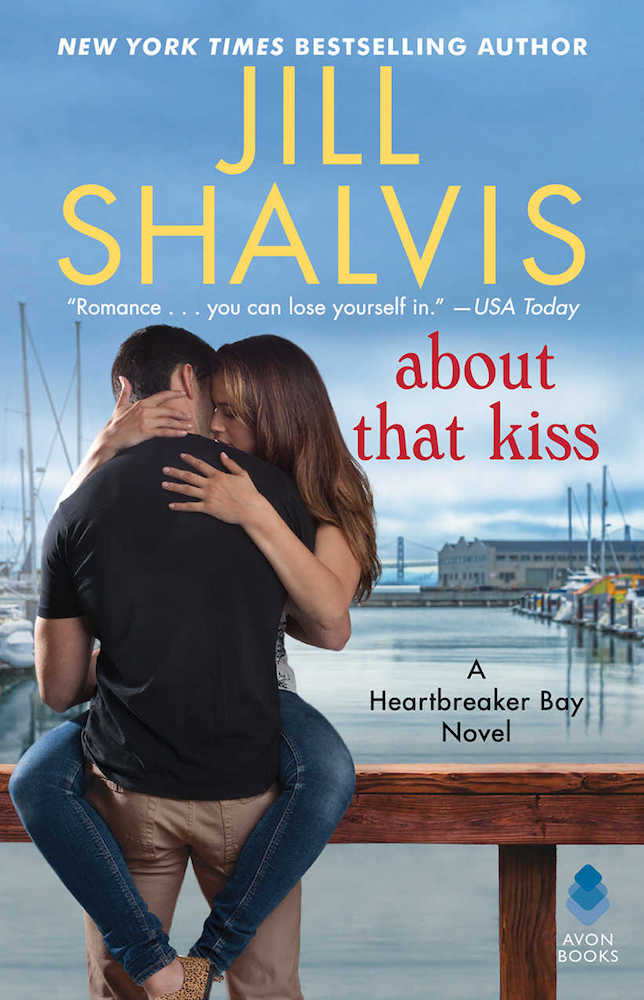 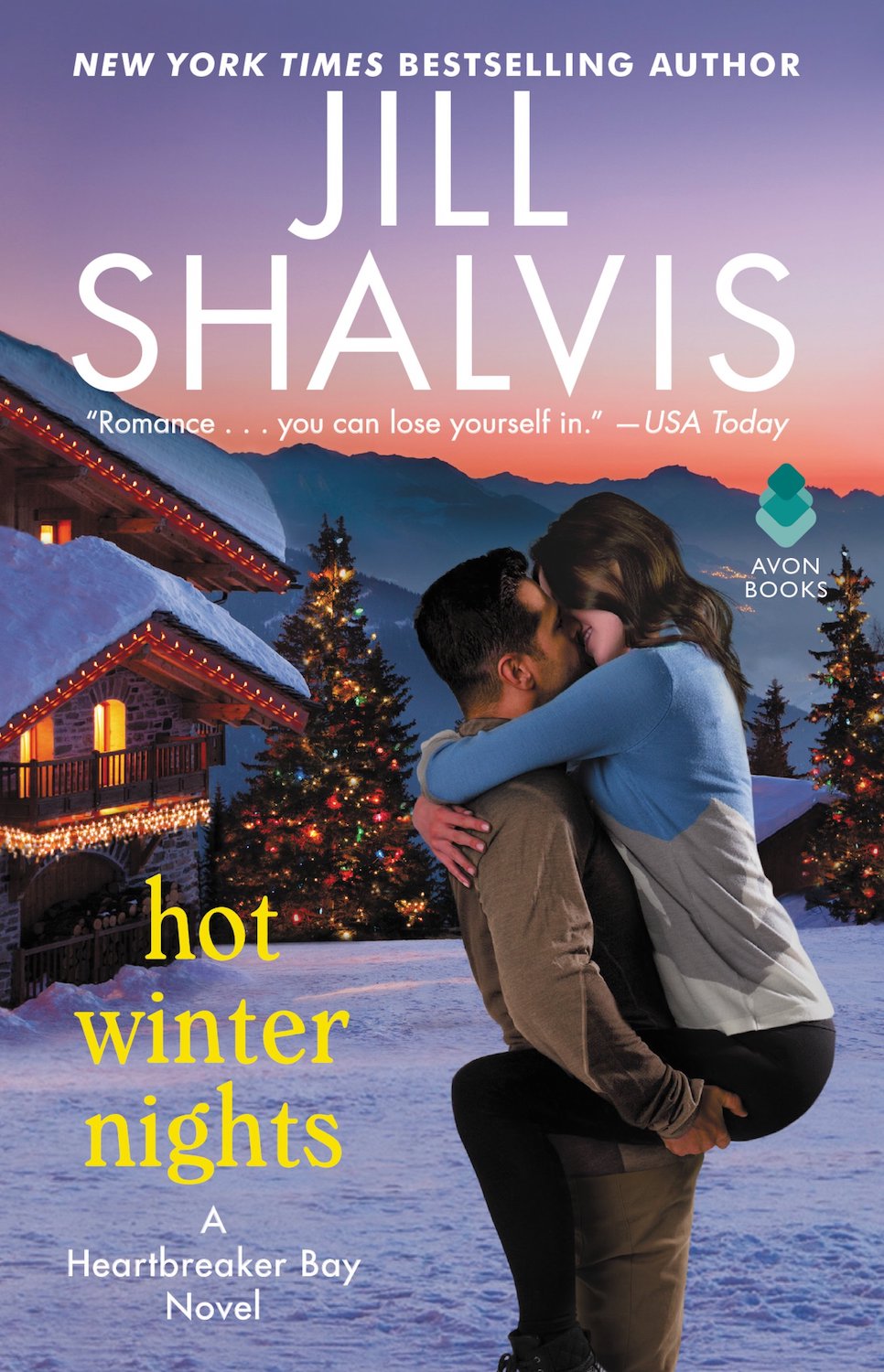 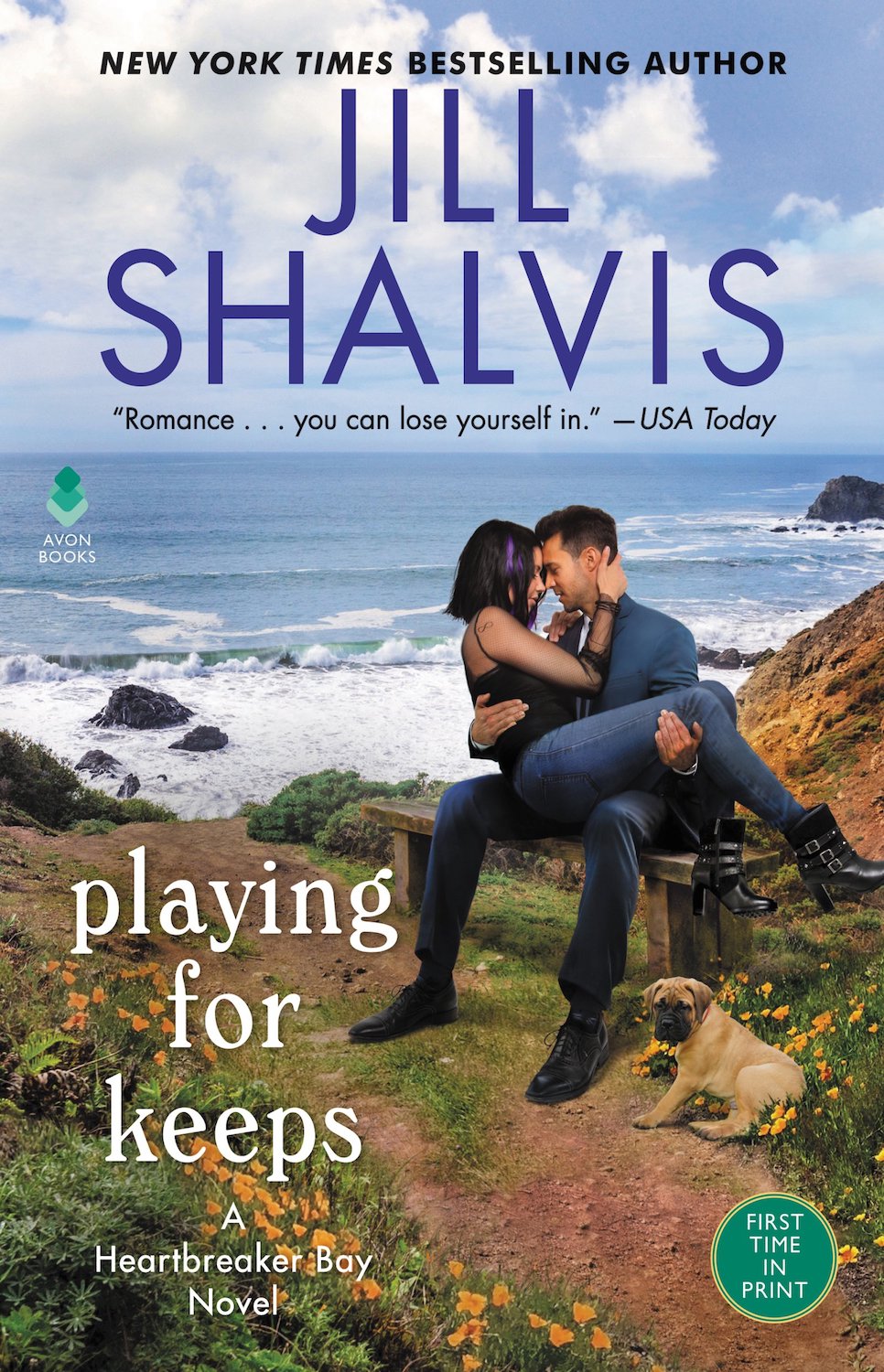 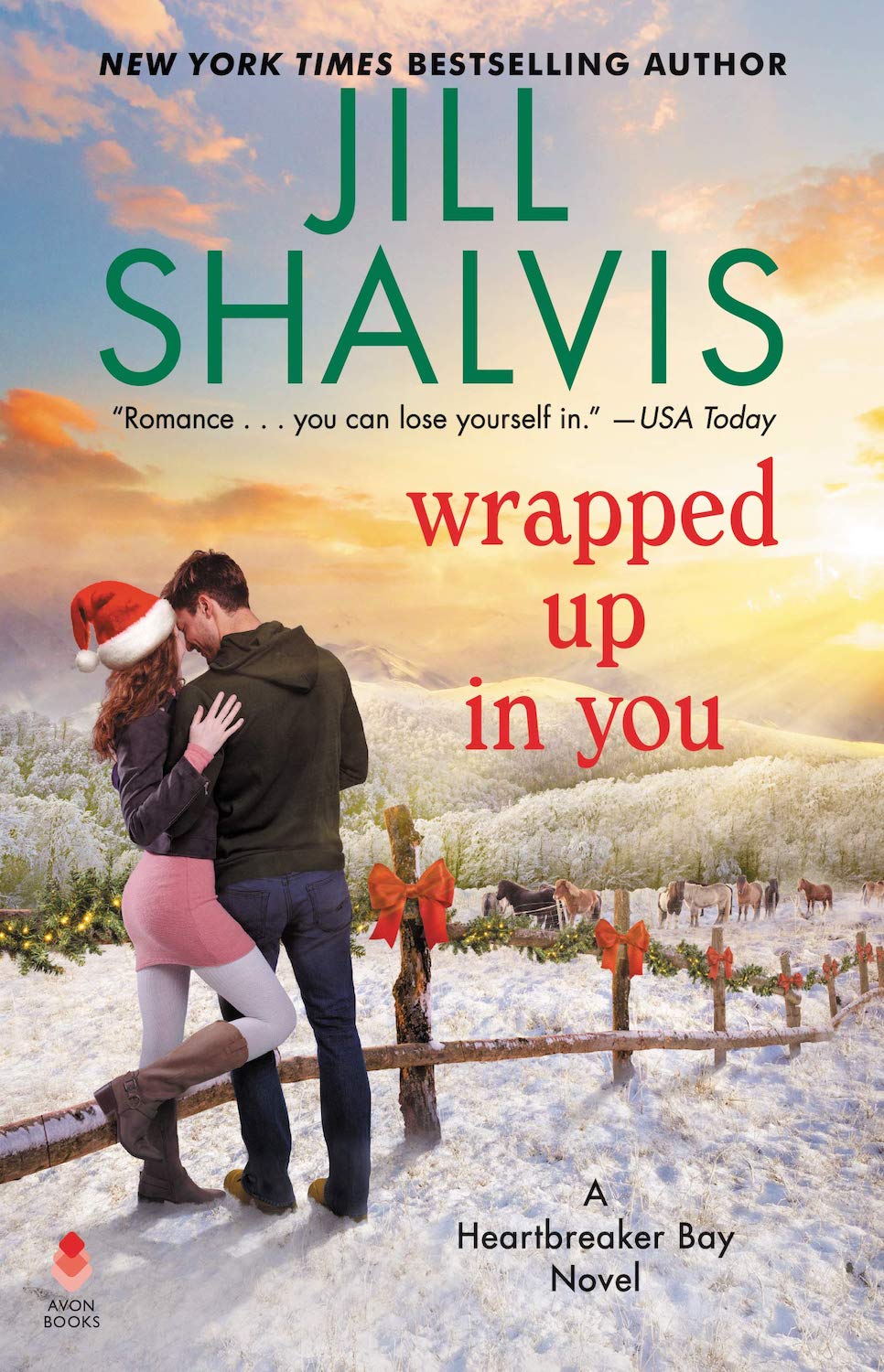 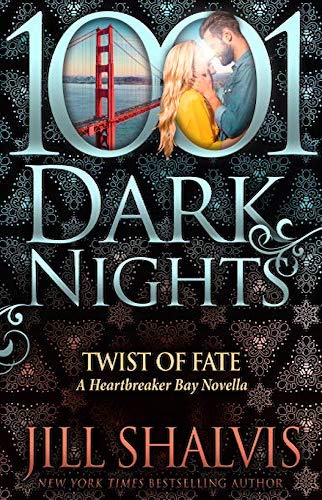