I never thought my first kiss would be on my wedding day.

But here I stand, clutching a bouquet of pale pink roses behind the doors of a Las Vegas chapel, and at the end of the aisle is the absolute last man I imagined would be waiting for me.

Marry him, and I’ll land my dream job. Save him, and I’ll walk away with everything I’ve ever wanted. All I have to do is remember it’s all for show. None of it is real, no matter how real it feels.

But first, I have to survive the kiss.

And with lips like his, I don’t stand a chance.

Staci Hart’s Red Lipstick Coalition series is back with Amelia’s story, and I have a sneak peek for you. It’s a marriage of convenience scenario, you guys!

I whipped the tennis ball with as much force as I could, laughing when Gus took off like a shot, a blur of blond fur in hot pursuit of the slobbery green ball.

I smiled down at her. She sat on a red plaid in Washington Square Park, a shock of white on the deep crimson—white wool coat, white knit hat, blonde, blonde hair, and cheeks rosy and high. The arch stood proudly in the distance, the fountain still and quiet for the winter, the square packed with people.

We’d been walking through the park every day for the last week when the weather permitted, and always at the same time. The routine had bred a slight following of paparazzi, though they hung around the fringes, relying on wide-angle lenses. It gave us at least a modicum of privacy, though the regular joes who visited the park weren’t always as discreet.

But today, we’d been largely left alone. Amelia smiled up at me, the sight of her so picturesque I reached for my phone.

“Pretend like you’re reading,” I said, opening my camera.

She laughed, but obliged, and I moved around until I got her framed up. One shot—that was all it took.

Amelia was that perfect.

I was already texting it to her.

She picked up her phone and inspected the photo. “You are the best thing to ever happen to my Instagram, you know that?”

“Well, I guess we’re even then,” I said as Gus approached.

“You’re the best thing to happen to me.”

Neither of us had time to speak before Gus skidded to a halt at my feet, dropping the ball with a bark.

I chucked it, and Gus spun on his paws, taking off again.

“Are you all caught up on reviews?” I asked, changing the subject.

Thankfully, she let me. “I am. I finished a review this morning, and I’ll have the last book on my list finished tonight, if we read instead of watch TV.”

“Deal. Jessica and Dain are about to get married in Lord of Scoundrels, and if they don’t bone soon, I might actually die.”

She shook her head with a laugh. “Ready to tell me I was right yet?”

“God knows that’s the truth. You married me, didn’t you?”

Another laugh. “I’m so glad I’ll have all my commitments out of the way. It hasn’t been easy, reading for my blog and the paper and helping you. I’ll be glad for a break.”

“I’ve been monopolizing you. I’m sorry.”

“Oh, don’t be. I much prefer working with you. To be honest, I’m a little burned out. It’s hard when you’re not reading for fun anymore. When it’s a job, it…changes things.”

“Man, I know how that feels. I miss the days when writing was pure, fearless. Expectations change things.” I nodded to her Kindle in her lap, the case closed. She’d been reading my manuscript. “Finished already?”

“Mmhmm,” she hummed, looking down at her hands as she absently fiddled with the device.

Instantly, I was frowning. She’d just read everything I’d written today, and I knew immediately that whatever the news was, it wasn’t good.

“All right. Let’s have it,” I said to the thundering of Gus’s paws as he approached. I reached for the ball in his mouth, grateful I had something to do while she crushed all my hopes and dreams.

“What a glowing endorsement.” I chuffed a laugh, muscling the ball from Gus’s jaw, so I could throw it, putting all the heat I could on the pitch. The neon ball sailed away in an epic arch.

“It’s just…” She paused, unfazed by my butthurt sarcasm. “It really is good. But it’s missing something. It’s…it’s like you’re holding back. I don’t understand how they feel. I mean, they’re on their way to the dwarf city, Aislinn was just attacked by Deirdre’s minions—God, I hate her—and the action is great. He protects her, saves her, even as she saves him. It’s her spell that blows them all up—which was fantastic, by the way. It’s good. I just don’t…I don’t feel it. Their connection is superficial, but there’s more there. I…I can’t put my finger on it,” she said half to herself.

“I suck at romance.” I watched Gus as he hauled ass back to me. He was finally slowing down though, and I hoped he only had a couple pitches left in him before he was finally worn out.

“You don’t suck at romance. But you have to change your perspective. You have to peel back the layers.”

I frowned. “I don’t understand what there is to peel. He likes her, feels responsible for her, thinks she’s beautiful and smart. He respects her. That’s all there is to it.”

“That’s why you have to dig. Push into them, into the uncomfortable places of their characters. It’s not about what you think they’ll do or what you think the reader will want. What motivates them? What do they want? What lie are they telling themselves? What’s the lie they believe?”

The thought struck me, stilled me. “He wants her,” I said simply, my throat tightening painfully at the realization in my own heart. “He’s tired of the pretense, tired of holding back how he feels. His lie? It’s that he’s in control. But is anyone ever in control of their hearts?”

Her eyes were bright and wide, peering up at me with absolute innocence. “That’s perfect. Then could this scene be the moment he realizes it?”

Gus careened into me, nudging me off-kilter. And I took the excuse to tumble down onto the plaid with Amelia, Gus hysterically licking me, then Amelia, then me—whomever he could get his tongue on. Amelia squealed, hands in front of her to try to block his access.

I wedged myself between them, putting Gus at my back. And then I laid her down, shielding her, caging her.

She smiled, unafraid, unabashed, just happily gazing at me as if it were the most natural thing. As if it weren’t fake.

I’d only just realized the truth of the matter.

I’d insisted on these daily walks because they were my favorite part of the day.

She thought it was pretend.

She didn’t know this was the only time when I didn’t have to pretend.

Here, I could have her.

Her hands were on my chest, then my jaw, her eyes darkening, smoldering. Because she knew I needed to kiss her just as well as I knew she wanted me to.

Could this be the moment he realizes it? she’d asked.

“I don’t know how he hasn’t realized it before,” I answered.

Recognition passed behind her eyes the second before I kissed her, tasted the sweetness of her, the long, languid flex and relax of her lips and mine, of my tongue and hers.

I wanted her. I wanted more.

I just had to figure out how to tell her. 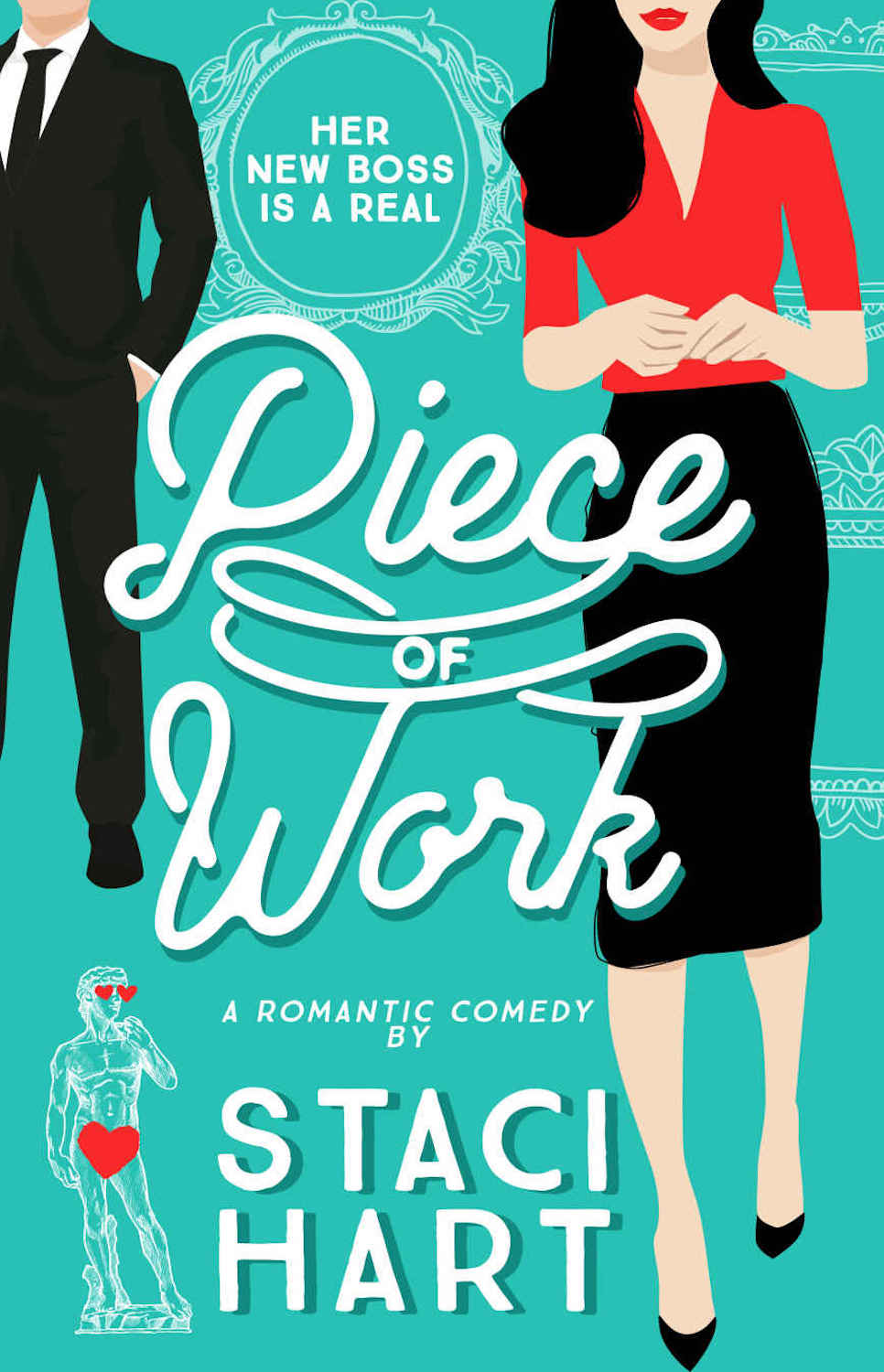 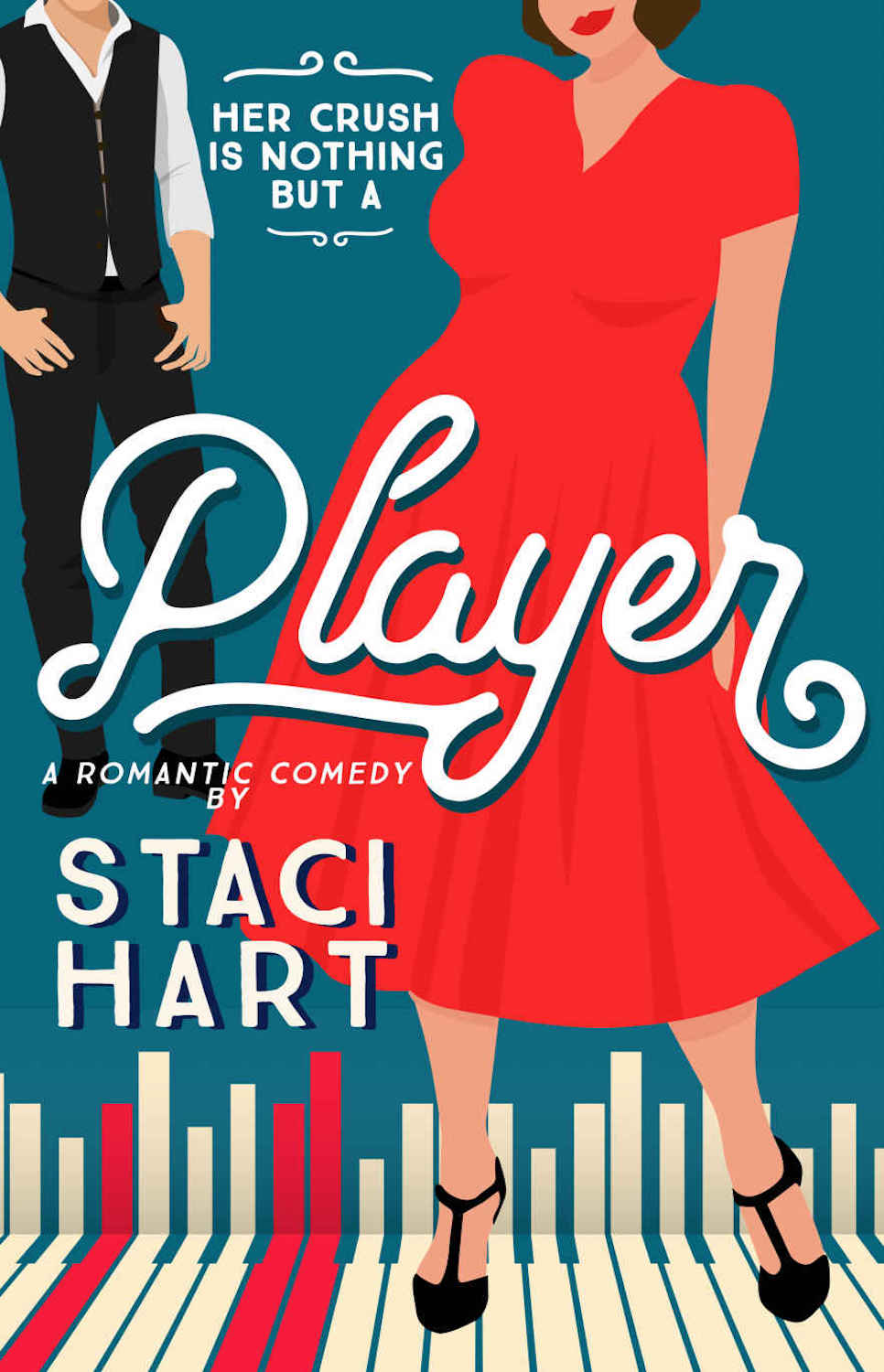 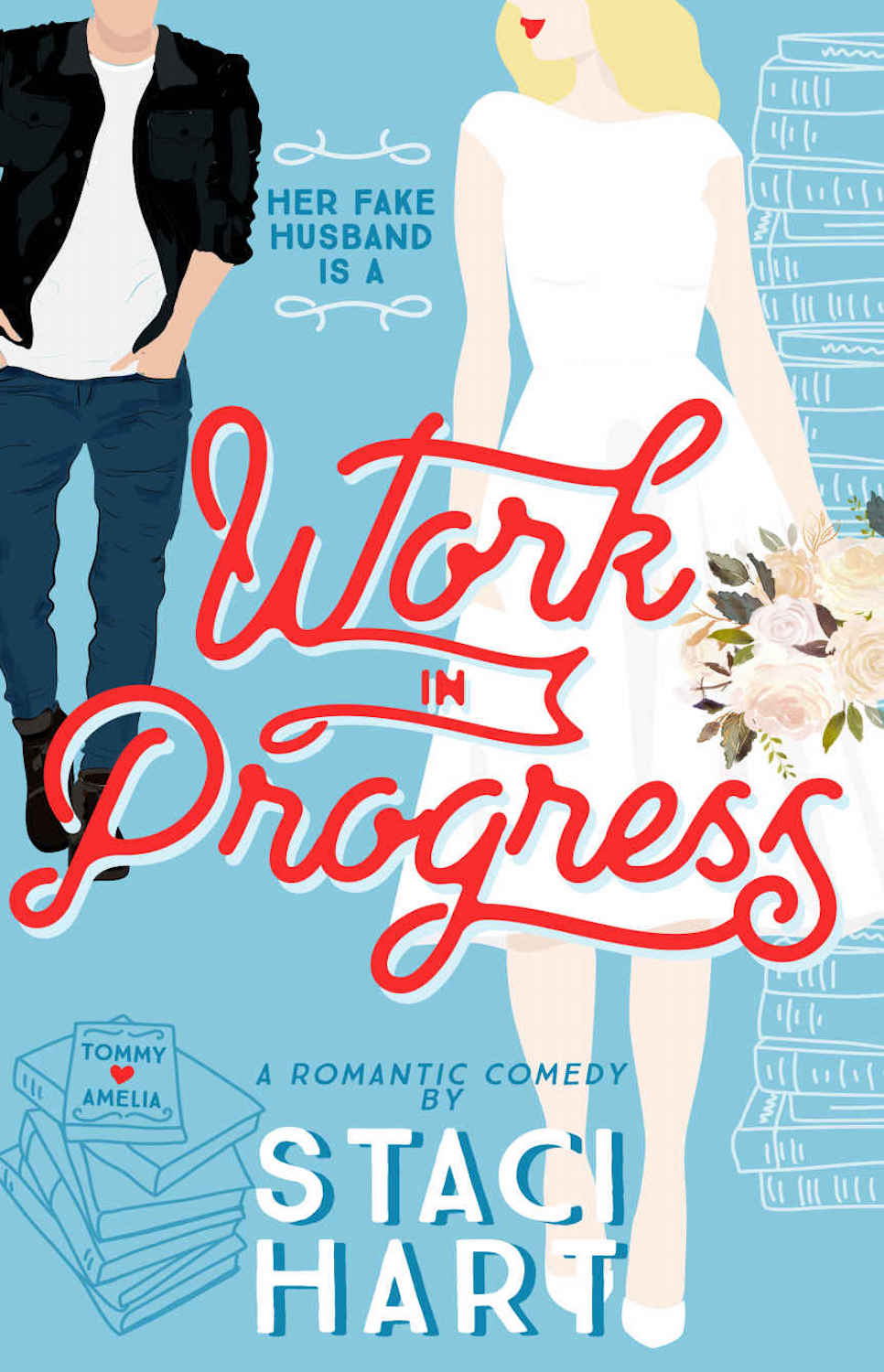 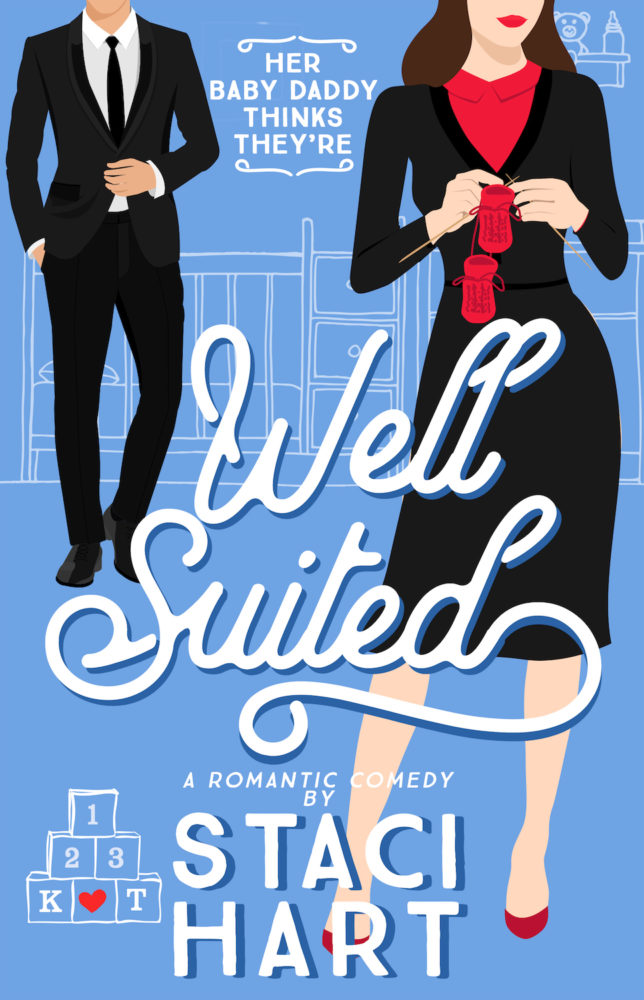 BOOK REVIEW: Be the Girl by K.A. Tucker BREAKING NEWS: We are getting a brand new E L James romance!