A hot firefighter who just wants to take care of her and her little boy? Sign her up.

Moving in with him and his little girl who already has a huge chunk of her heart? Very nice.

Convincing this take-charge alpha to let her take care of him too? That’s not going to be as easy.

An all-new sexy standalone in Erin Nicholas’ Boys of the Big Easy series—featuring a hot, alpha firefighter and a single mum in a roommates with benefits scenario—is releasing tomorrow, but I have a sneak peek for you.

Caleb did always make things better. Sure, the kiss on her finger had made all kinds of sparks and tingles go racing through her body. And now she was thinking about all of the other places she’d like to have his mouth. But she definitely wasn’t thinking about the stinging from her cut anymore. Or even, much, about her annoyance over the cut and Band-Aid and everything.

That was still there, though, at the back of her mind. She’d cut her damned finger because of Shay’s comments about Lexi putting her hands on Caleb. Then he’d completely overreacted about her possibly needing glue. For God’s sake. She would have known if she needed glue. And she would have taken care of it.

But she’d almost let him do it.

That was the most irritating part of all. She’d almost let him glue the little cut on her finger because she knew how much he loved taking care of her. It also felt really freaking good to have Caleb Moreau fussing over her. She figured the tough, life-saving hero wouldn’t love the term “fussing,” but it was exactly what he did sometimes. And dammit, it was nice.

It was also a little pathetic. Except that it really worked for both of them.

Right now, he was upstairs showering and Lexi was sitting on the floor by the coffee table in the living room where she could see the kids playing in the next room, but could spread the newspaper out to look for apartments at the same time.

She wasn’t sure she’d ever been more distracted in her life.

Of course, it wasn’t entirely her fault. It was biology that she was attracted to Caleb. He had all the characteristics of the alpha that appealed to women on a primal level. He was a protector, a provider. He commanded attention. He’d stepped in to raise his niece. He walked into fires to save lives. And he had really great hands. Big, and a little rough, strong, confident, and yet very gentle when he was playing with or taking care of Jack and Shay. And yeah, hot. His hands were hot. Literally and figuratively. So was his mouth. She’d replayed last night and the feel of his hands and mouth on her, the dirty words, the way he’d looked at her like he’d never seen anything he wanted more, a million times since waking up.

If she wasn’t attracted to him, she’d wonder what was wrong with her. It was like her ovaries…and her nipples…strained toward him whenever he was around. And now he was naked and wet just upstairs. She groaned and leaned to put her forehead on the table, thunking it a couple of times against the hard surface on the off chance that it might help. Though with what she wasn’t sure. She didn’t really want to not be attracted to him.

She just wanted him to be madly in love with her. 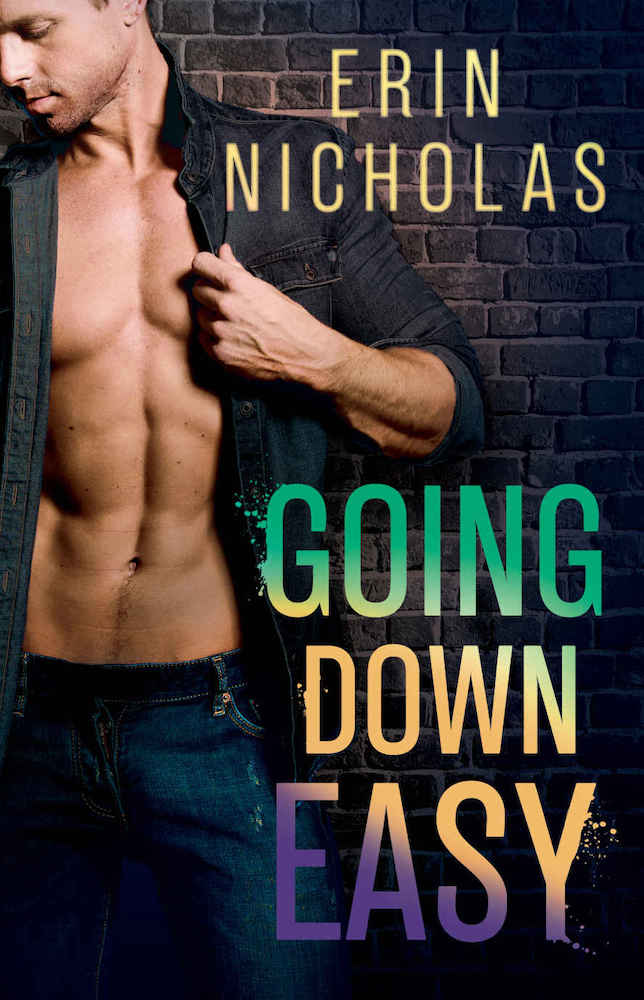 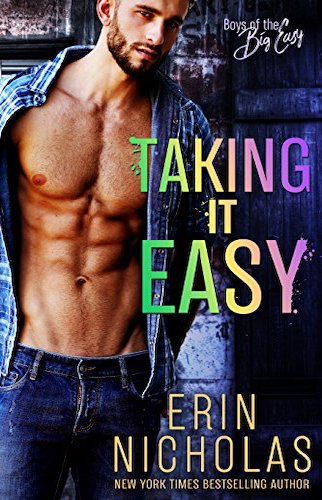 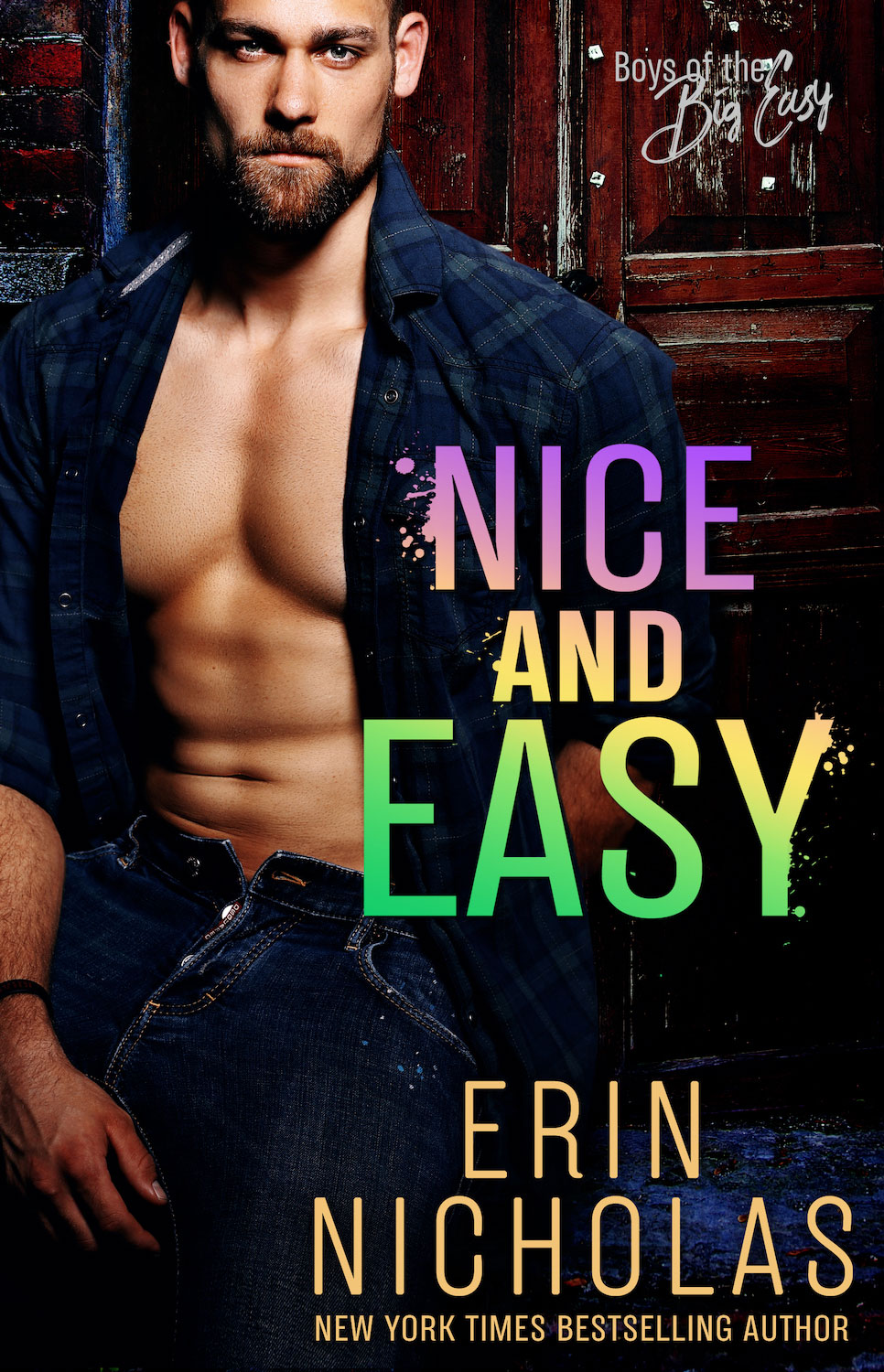