In a split-second, a car crash killed almost everything between them. Ten years later, can one accidental ride fix tattered spirits, uncertain futures, and broken hearts?

Lily Grantham has always done what she’s been told. The daughter of a senator, she grew up as the good girl of Fawn Hill, and carried that torch right on through to adulthood. Her only wild streak? Bowen Nash. She loved that boy since the day they laid eyes on each other, and it nearly ended them both. A decade later, and Lily still can’t move on. Even if Bowen has made it clear he doesn’t love her anymore.

Bowen Nash never wanted the life he’s trapped in. Destined for baseball fame and the love of his high-school sweetheart, that existence vanished in the flip of an old pickup. Now, he’s stuck in the town that produced his worst nightmare. Pretending to hate Lily Grantham guts him day in and day out. But to protect her from the ultimate secret, it’s necessary to break his own heart each time they pass on the street.

They’ve been fighting fate for as long as it’s been chasing them. And now, time is up.

The second standalone novel in Carrie Aarons’ Nash Brothers series is out tomorrow, and I have a sneak peek for you.

“Bowen?” The way she says my name, I know I’ve been sitting here staring at her like a damn fool.

Jeez, I need to get it together. “It’s uh, whiskey. But, there has been a hell of a lot of things mixed in there tonight.”

We stare at each other for a minute, and I can feel both of our heads moving closer. Almost unconsciously, as if there is a string tethering our mouths together.

“Are you having fun?” She breathes.

“More now than I was before.” It’s the truth.

Lily’s eyes dilate. “Why is that?”

How easy it is to fall back into this. A decade has passed without a word. And now … we’ve been sliding slowly down this hill of attraction since my brother’s engagement. It’s slippery and dangerous, and I’m always grappling to climb my way back up. But sitting here with her, the woman I love most in the world, it’s too good to stop. I may break when I eventually hit the ground, but if it means staring at her, speaking words I’ve kept locked up in my heart for ten years, then so be it.

“Maybe …” Lily sighs, breaking the moment. “Listen, we’re going to be around each other a lot more now. With Presley and Keaton getting married, there will be more nights than there were in the last ten years where we’ll probably run into each other. You clearly don’t want to talk about us … and I can’t understand that, but I do know that I can’t keep cutting myself down over it. Even if we’re not friends, maybe we can just … be cordial. I don’t hate you, Bowen. Not even a little. And you’ve said as much about me. Maybe we can …”

She is going to say, be friends. But we can’t. And she has no idea why. Here she is, trying to appeal to my softer side, trying to bridge a gap that I’ve caused. God, Lily is the best kind of person. Even when someone has repeatedly cut her down, she’ll still try to shake their hand and call it a truce.

It’s a good thing, for both of us, that I’m the worst kind of person.

Because I was teetering on the edge of doing something disastrously stupid, something that could damage both of our reputations. I was willing to break just to have one moment of us. But now, I have to break for her, to protect her.

“No. We aren’t friends, Lily. We’ve never been friends. Just because we have to be in the same rooms doesn’t mean we need to talk. Or even look at each other.”

The look in her eyes … it’s as if I’ve slapped her. So much shame and hurt cloud those baby blues, and I feel the knife twisting deeper into the ventricles of my heart.

“God, when is enough going to be enough?” I slam the rest of my whiskey back, psyching myself up to destroy the love of the most amazing woman in the world. “Don’t you get it? This is desperate and sad. We were over a long time ago. I don’t want you. What is going to make you understand that?”

In the middle of my total annihilation of her, her phone buzzes. She picks it up, using anything to escape from this attack.

“It’s my parents. They want to make sure I got home, say it’s too late.”

I snort, the alcohol making me especially mean tonight. “Wouldn’t want to disappoint the senator and his wife. Oh, wait, I shouldn’t use the word disappoint. The word is disobey.”

“And you’re weak. You’ve never had one thought for yourself. One thought that wasn’t put there by them.”

This asshole comment has a different effect. Her entire face fills with upset, and I’m sure she’s about to crumble.

“Yeah, go do whatever mommy and daddy tell you to. It’s what you do best.”

Lily sends me one last defeated, humiliated, heartbroken look as she grabs her purse and bolts from the bar.

My own soul may be cracked in half, but my mission is accomplished.

Hopefully, I’ve done enough damage that she’ll stay away, and never discover the secret that divides us. 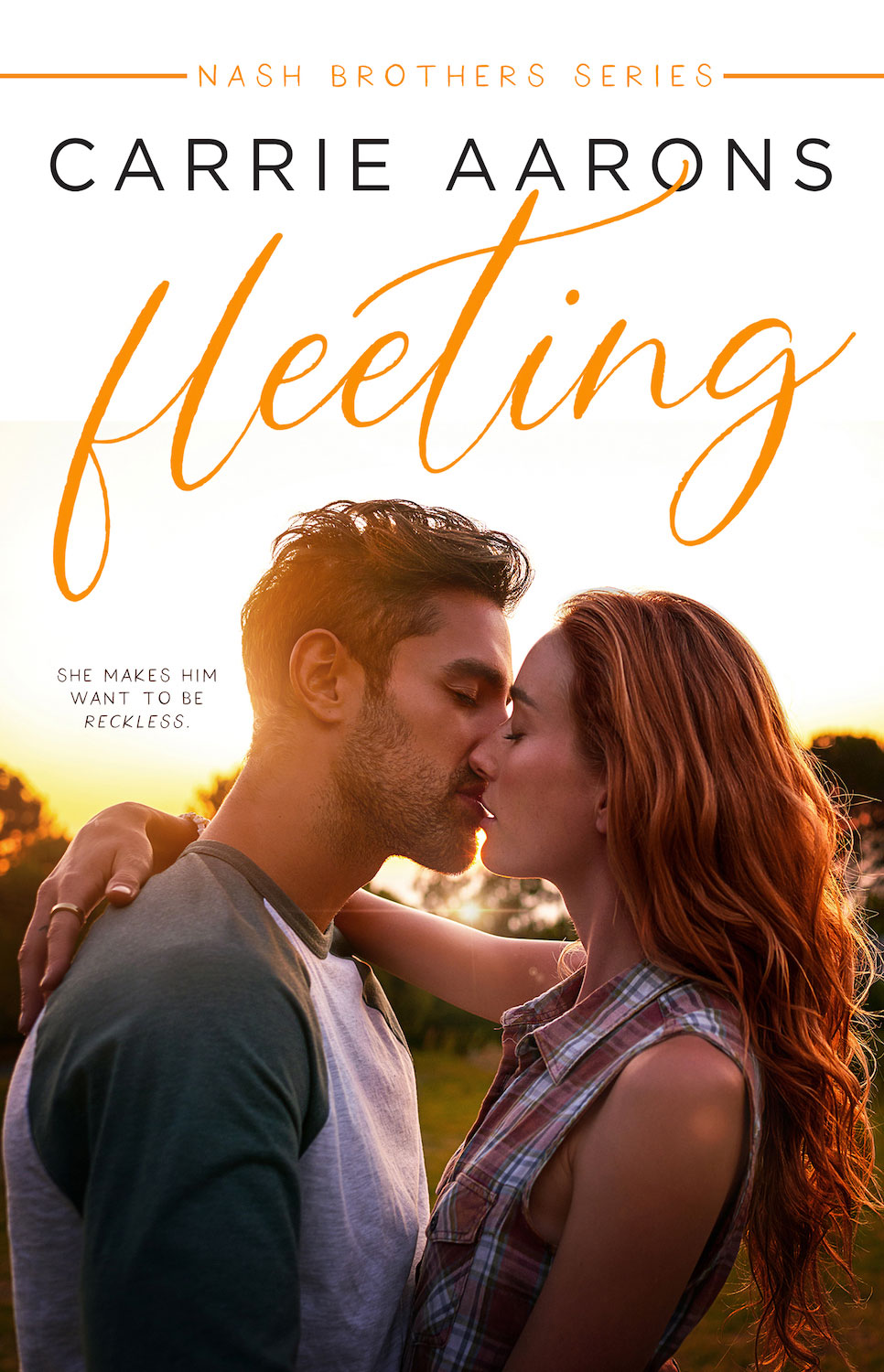 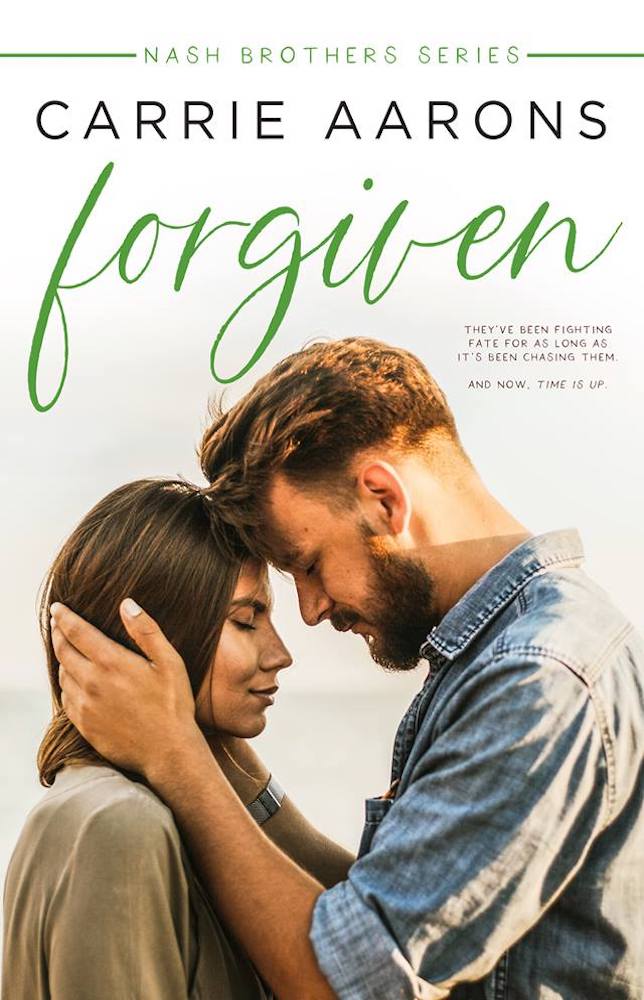 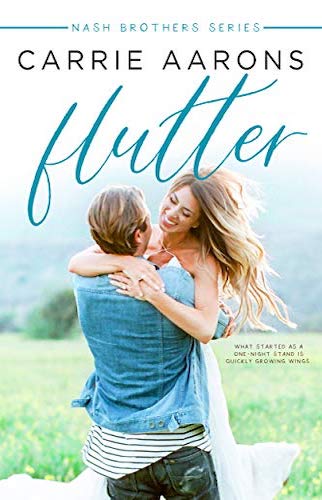 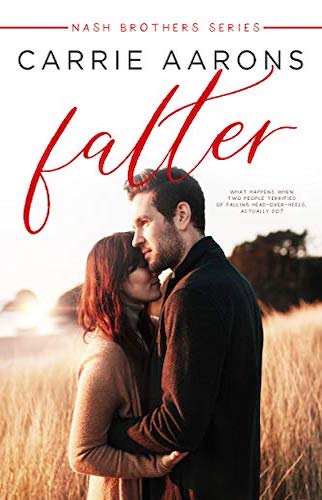