With blood on my hands, I held her.
With death in my soul, I took from her.
With the devil in my heart, I coveted her.

There’re many definitions of Hell.
My list was exhaustive, my definitions tragic.
Tonight I was adding something new to the very top.
Girl number six thirty-two.

She arrived on my birthday, the same day, every year, I play Russian Roulette and pull the trigger.
She was my omen.
My end game.
She made it personal.
And for the first time in my life, I gave in.
A virgin mob boss with no soul.

My name is Andrei Petrov.
They call me the devil.
All I want is for the pain to end.
All she wants is for me to share it.

I am the last remaining heir to a dynasty that should burn in Hell.
And my last wish remains for it to die with me.

The final book in Rachel Van Dyken’s Eagle Elite series—and the first book in the all-new Elite Bratva Brotherhood series—is coming this week, and I have a sneak peek for you.

I’d fallen for the beast.

Preferred it to light.

I’d fallen for the devil himself.

“Don’t test my self-control, not tonight.” His voice was raspy, deep. If I closed my eyes I could hear the slight Russian accent, just like I could feel the warmth from his body even though he wasn’t touching me.

When I finally made it to him, my knees buckled.

He was kneeling in a pool of blood.

“Andrei…” I dropped in front of him, searching for the wound, only to see that his left hand, the one with the star tattoo, was completely mutilated. “What happened?”

“He’s in me,” Andrei whispered. “The devil himself.”

“In my blood.” He stared straight ahead. “At least I can cut the reminder from my skin, cut the tattoo away from my bone and pray it’s not a premonition of things to come, the final star in the dynasty, falling…”

Maybe he was still drunk.

“That would be the cruelest trick of all, you know.” His eyes watched the flames behind me. “My father, he’s laughing from his Circle of Hell, watching, waiting, mocking me.”

I didn’t know what to say, so I ran to the adjoining bathroom, grabbed a towel and ran back, then wrapped it around his hand, shocked he let me touch him.

Angry that I’d slapped him when he’d never lied about who he was.

Angry that I’d want him to be something other than the man kneeling in front of the fireplace bleeding out his truth.

“Listen to me.” I held the towel against his hand. “Just because you’re his son, doesn’t mean you’re like him.”

“Lie,” he whispered, finally locking eyes with me. “I am exactly like him.”

“Prove it,” I challenged.

He blinked slowly, his eyes landing on my mouth. “I’d rather prove you wrong than prove him right. You have a big day tomorrow. Go to sleep.”

He scowled. “Could you for once listen to me the first time?”

He stared me down. “One day, dorogaya, you’ll have beautiful children. They’ll laugh, they’ll be free. When you close your eyes, you’ll be thankful you ran away, thankful that you started fresh. For some of us, it’s too late, but for you?” He pressed his good hand against my cheek, his hand was alarmingly warm, soft. “You will have a beautiful future.”

“And if I choose an ugly present and uncertain path?”

“You were never mine.” He said it like it killed him inside to admit. “Your name was never written down in the book here at the club, you weren’t purchased, you’re free. This is the part where you say thank you.”

“If you bought me, would you let me stay?”

He swore. “Do you hear yourself? Is this what three days in my presence has done to you? Degraded to the point of being an object for fucking sale?”

“Answer me!” Tears welled in my eyes.

“Dorogaya.” His voice was thick. “I’m a very rich man, but even I couldn’t afford you.”

He leaned in and spoke the word against my lips. “Priceless.”

Our foreheads touched then, they pressed together while tension built between us.

“Go.” I flinched at the pain in his voice, the sheer vulnerability of the way he said such a simple word, like releasing it into the air between us felt like stabbing himself in the heart. “Please.”

I didn’t kiss him.

I was traumatized, broken, I’d suffered by those who loved me.

And the problem between us.

We were abused by those who were supposed to protect us. It’s unnatural for a parent to go against instinct, so it’s only natural that the object of their hate, of their hurt, turns to darkness for peace.

Because you can no longer trust the light. 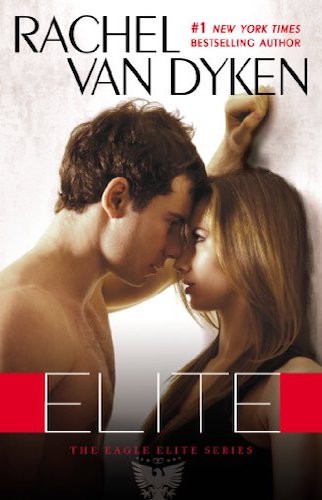 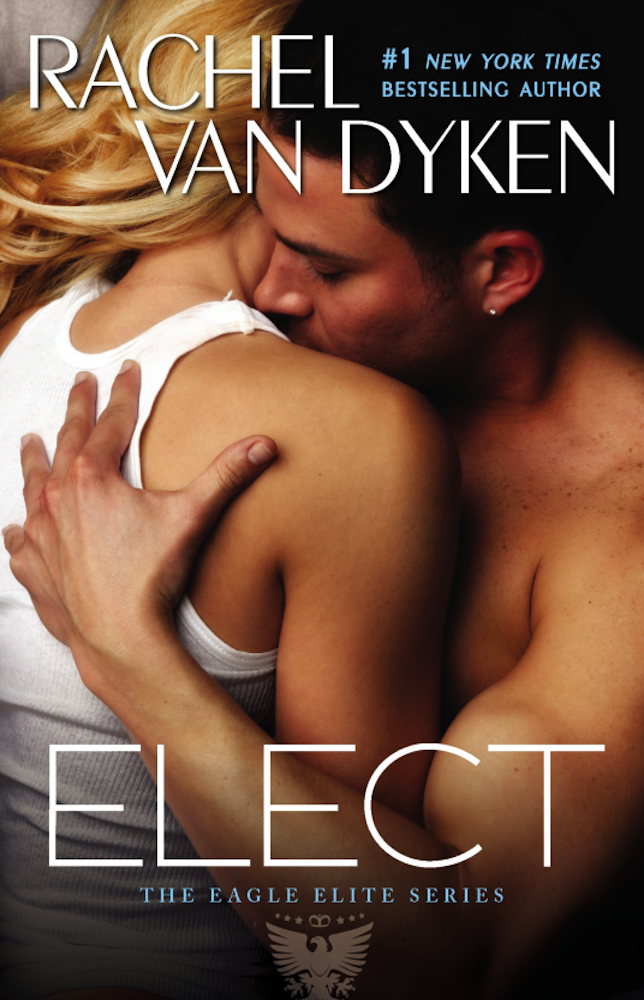 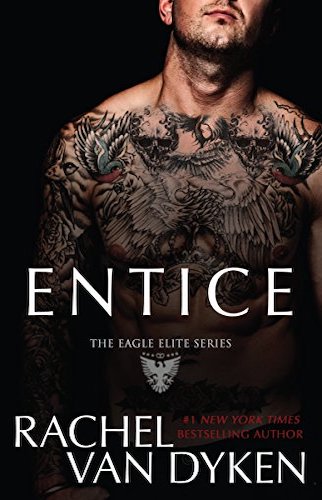 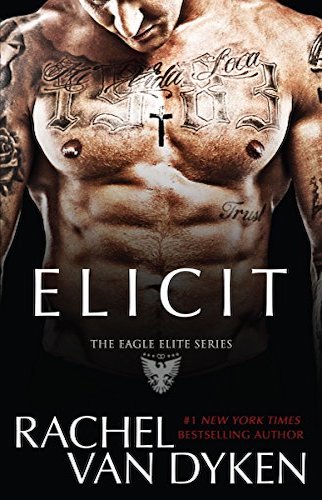 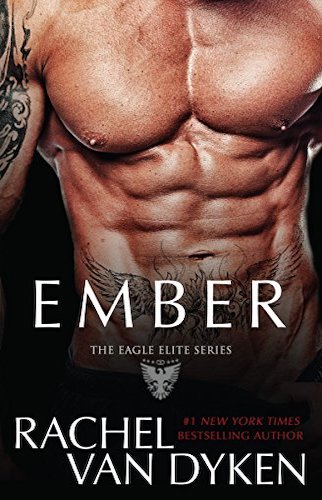 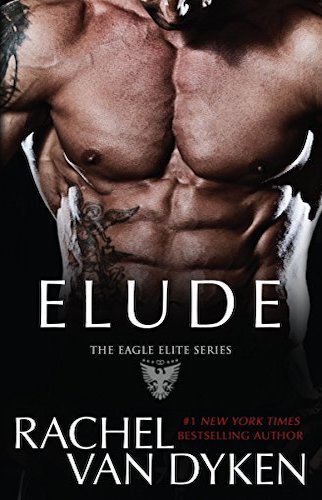 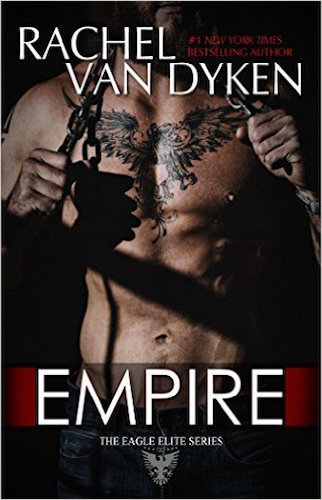 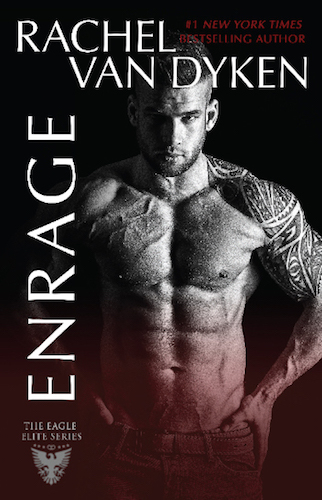 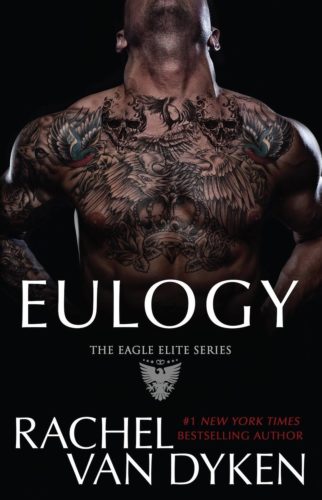 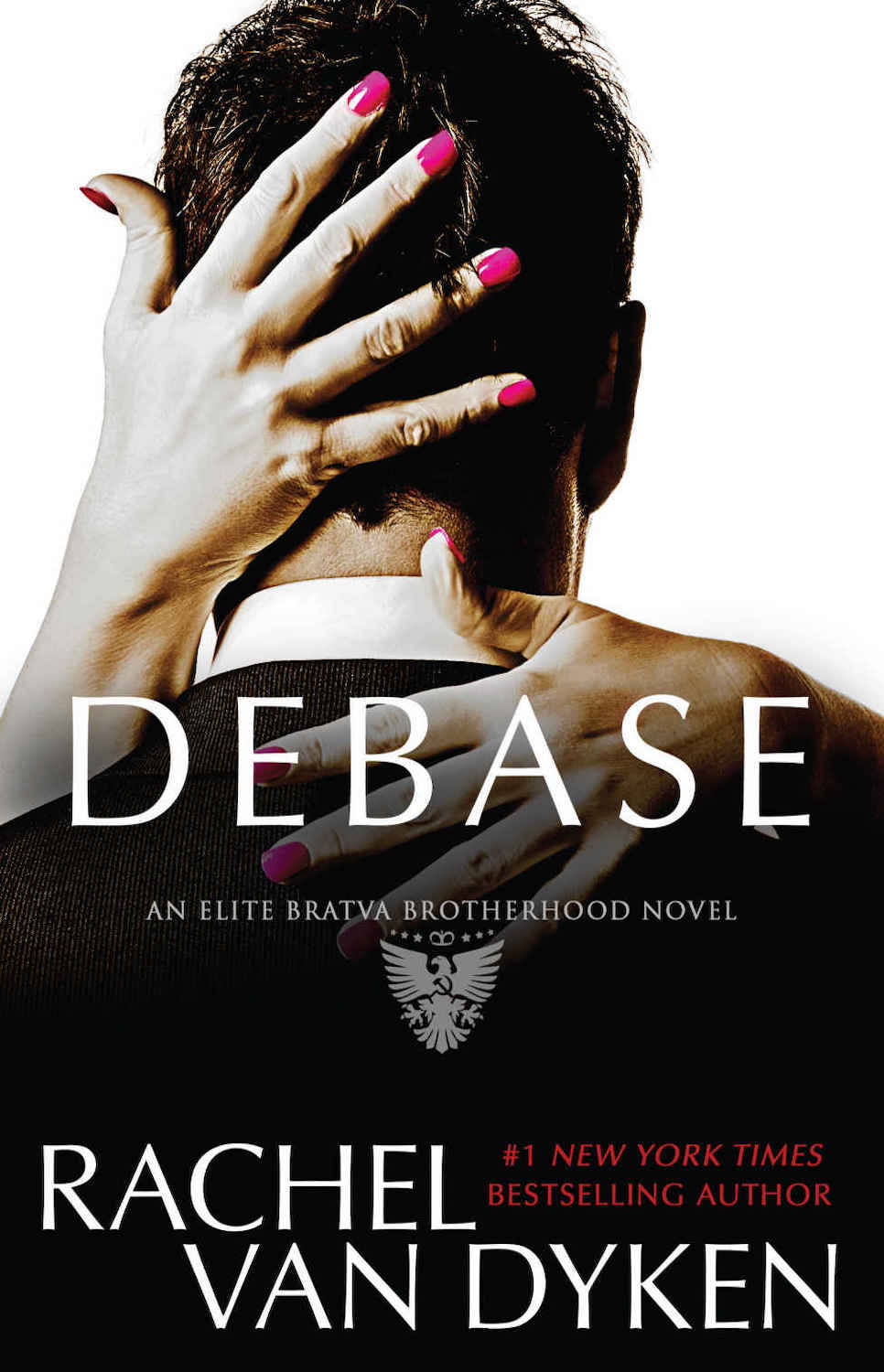