Here lies Louchana Valentine. She was a homeless, orphaned virgin.

I never cared what my gravestone would say until I landed in deep with a powerful gangster. Lucky for me, my best friend happens to be ruthless too. I should feel guilty that he’s forced to turn on the man who’s been a father to him. Except I’ve always known that Wren’s soul wasn’t as black as he claimed.

He was good.
He was beautiful.
He was mine.
He just didn’t know it yet.

And with Wren keeping me safe, I’ve got time left to rewrite the end of my story. But if he has his way, virgin is already carved in stone.

I’ve never known anyone as alluring as Lou. Or as frustrating. Since the night she saved my life and stole my wallet for her troubles, I couldn’t stay away.

She became my onus.
My light.
My…anyway.

With nowhere to run, I’m forced to trust someone I never expected. At least with Lou safe in Blackwood Keep—far away from me—I’ll die with my conscience intact. Because she no longer looks at me with friendship in her eyes. Those iridescent blues shine with a different need entirely, and I’ve never been able to deny her.

EXCLUSIVE EXCERPT: The Moth and the Flame

While fighting demons and giving into desires, a crew is caught up in an age-old war between rival gangs…

The second book in B.B. Reid’s When Rivals Play series is out now, and I have a sneak peek for you. I’ve been told that in this friends-to-lovers romance, the sexual tension, the angst, the lies, and the secrets will keep you on the edge of your seat!

“Why are you so upset?” I asked as I sipped at my water. “Alex is one woman. There is plenty of fish out there.” I knew I’d been cruel, regardless of the reason, and if I ever saw her again, I’d apologize profusely…and then I’d warn her to stay the hell away.

“Yeah?” He lifted his head, and our gazes connected. “Then tell me why I’ve been fucking my fist ever since I met you.”

I choked on my water.

He held me hostage with his stare, showing no mercy as I fought to catch my breath. I blinked away moisture pooling in my eyes and rasped, “I didn’t need to know that.”

Regardless, it lingered in my mind, poking and taunting, daring me to do something about it.

“Really? I thought you’d be happy to know.”

“Why would you think that?” I squeaked.

“Because you’ve been cockblocking me for two years, and I want it to stop.”

I didn’t need to question if he was serious. I may not have known he didn’t eat pork, but I knew that tone and that sniper-focused intensity. Still, I heard “I’ll stop if you stop” and knew that sultry voice belonged to me.

He went so very still, his eyes now a telling blue as the temperature in the room dropped dramatically. Gray meant he felt nothing, while blue…blue meant he felt everything.

His sharp whisper had me taking a step back even as my nipples threatened to pierce my camisole. I hadn’t realized he was closing in or that I hadn’t stopped backing away until my back was against the wall and he was caging me in. His forearms were on either side of my head, ensuring I couldn’t escape. With nowhere to go, I did the only thing I could. I lifted my chin and met his gaze.

Heat shot from my belly to my core at what sounded like an invitation—a promise to fulfill my every need or desire no matter the cost to our friendship.

“I—” Sinking my teeth into my lower lip, I kept whatever I’d been about to say from escaping. Unfortunately, it also drew Wren’s attention to my mouth.

He was still staring at my trembling lips when he said, “Speak up, Lou. I can’t hear you.”

I tried, but the words became lodged in my throat. As if sensing this, Wren’s right hand curved around the column of my neck where he caressed my skin.

I felt each sweep of his thumb in every nerve and the warning behind it.

“Look at you…virgin pussy ripe for the picking, and you’re just dying to hand it over to some undeserving guy. And the icing on the cake, or should I say the cherry on top, is that you can’t even admit it to your best friend. Why is that?”

Because the undeserving guy is my best friend.

And there was the undeniable truth, out in the open—at least in my mind. I could never go back to a time when I was blissfully unaware, and I hated him for it.

“I don’t know, Wren.” My voice was cold but clear. “Could it be the same reason you’ve allowed me to stand in your way?”

I saw the guilty shift of his eyes, felt his thumb pause, and wondered if he could feel my galloping pulse. “I guess we’ll never know.” Regret laced every word, but we both pretended not to notice. “You’re tired. Go to bed.”

It took a moment for the command to register—especially since he made no move to put much-needed space between us.

“Think of how well rested you’ll be when morning comes.” He jerked his head toward the stairs. “Go.”

I didn’t argue again when I realized he was giving me an out. With all these ‘not so new but no longer dormant’ feelings stirring in my gut, putting distance between us was ideal. 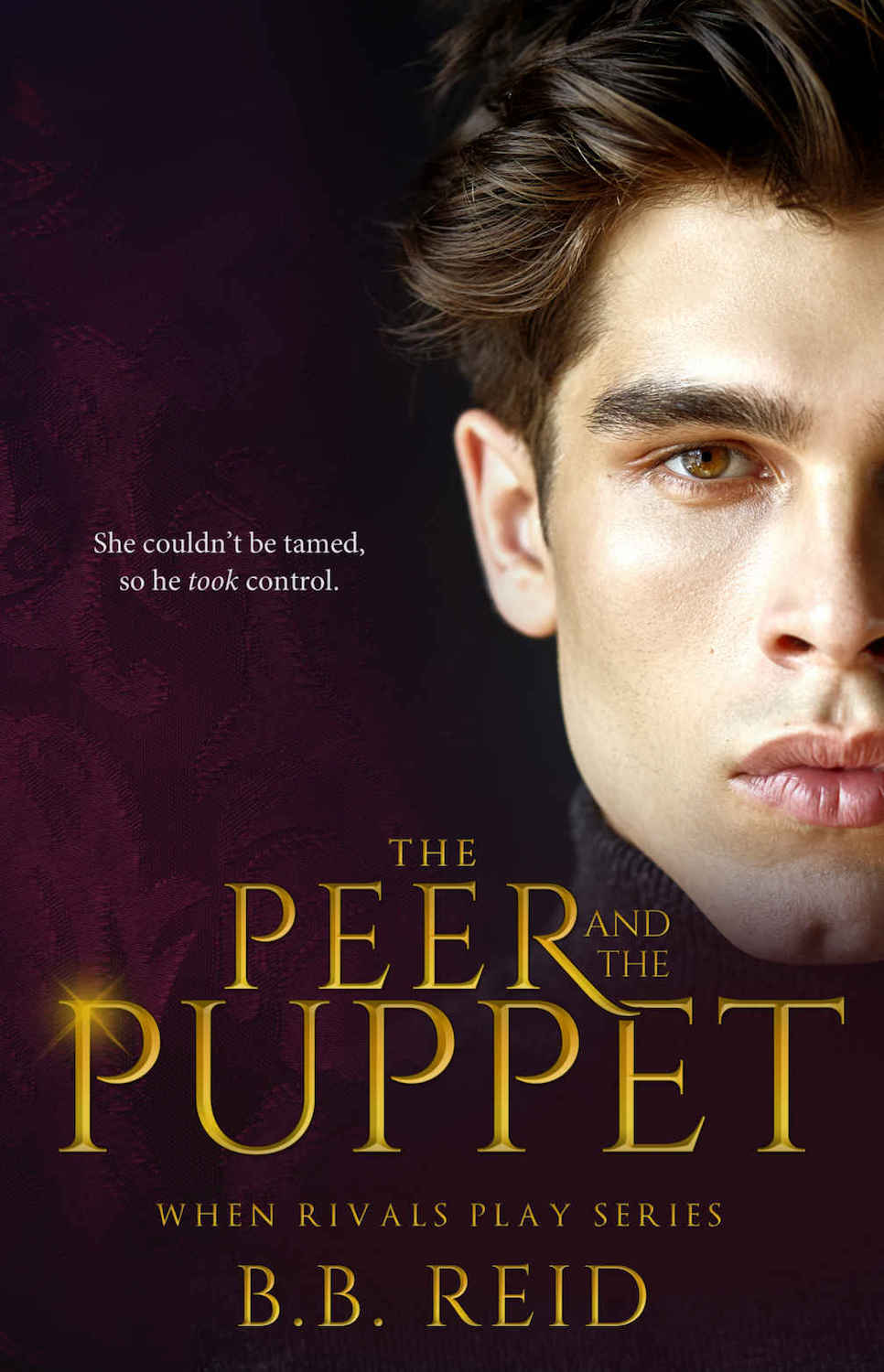 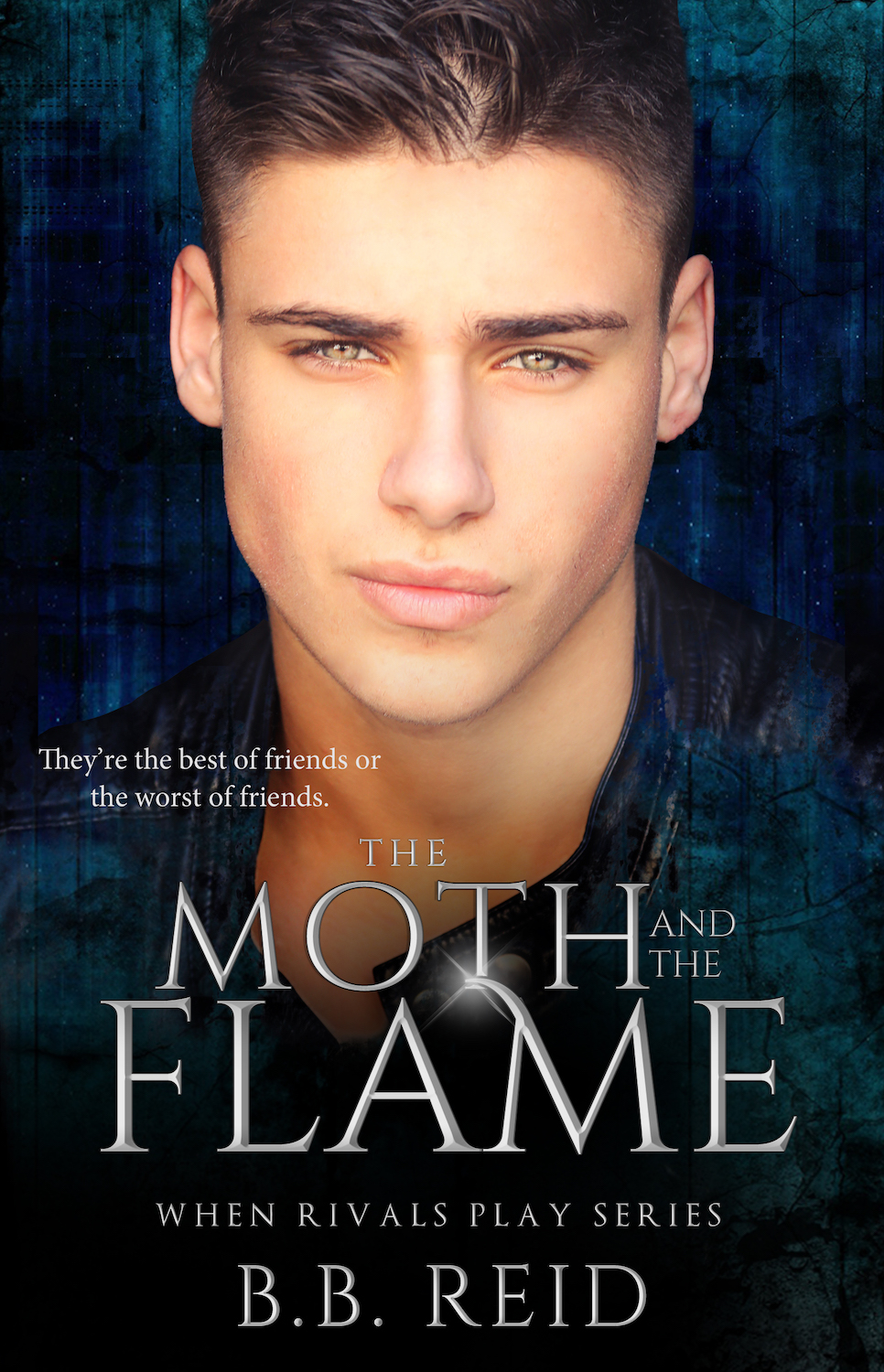 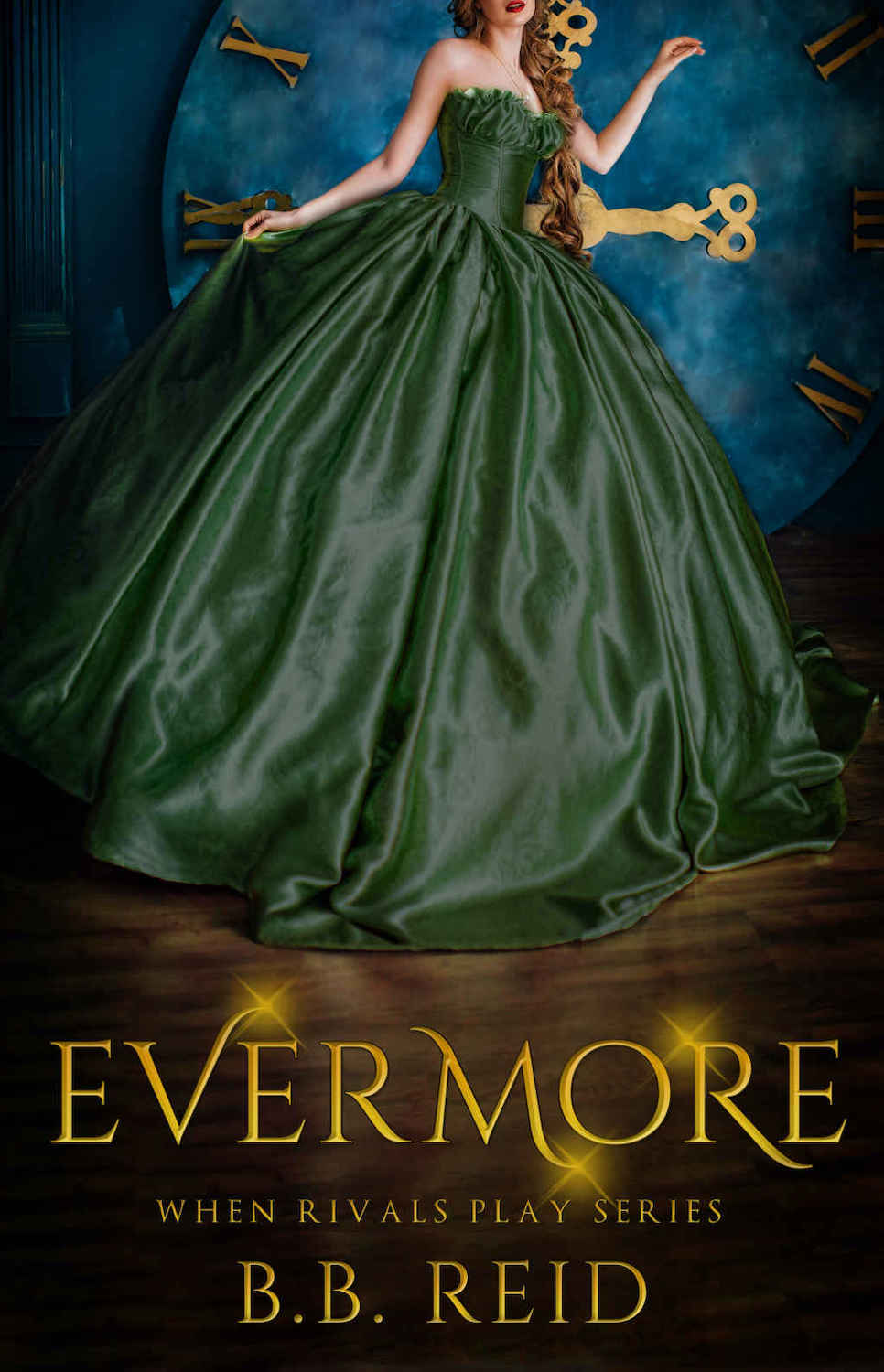 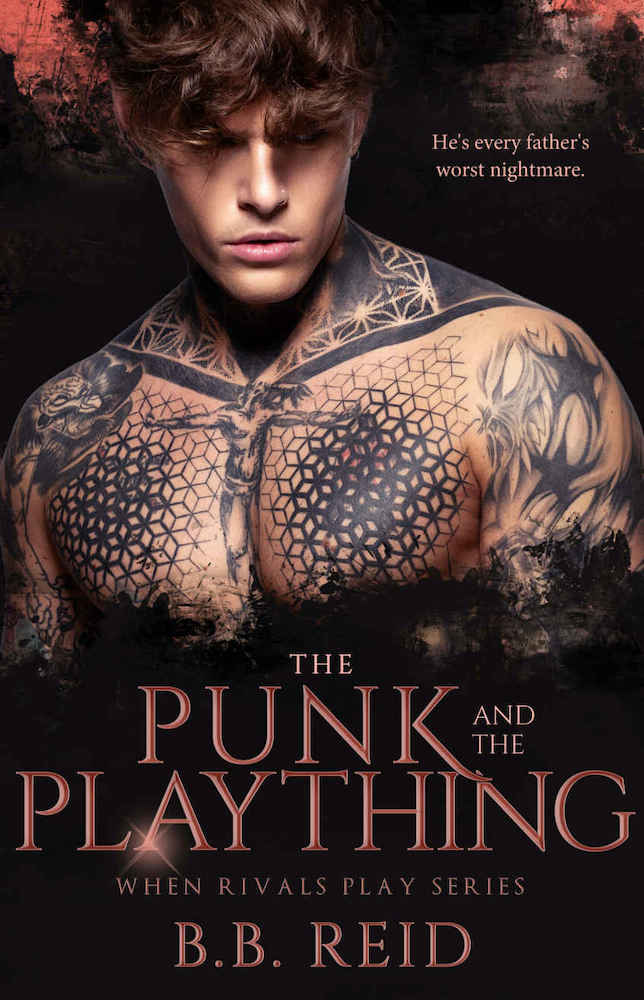 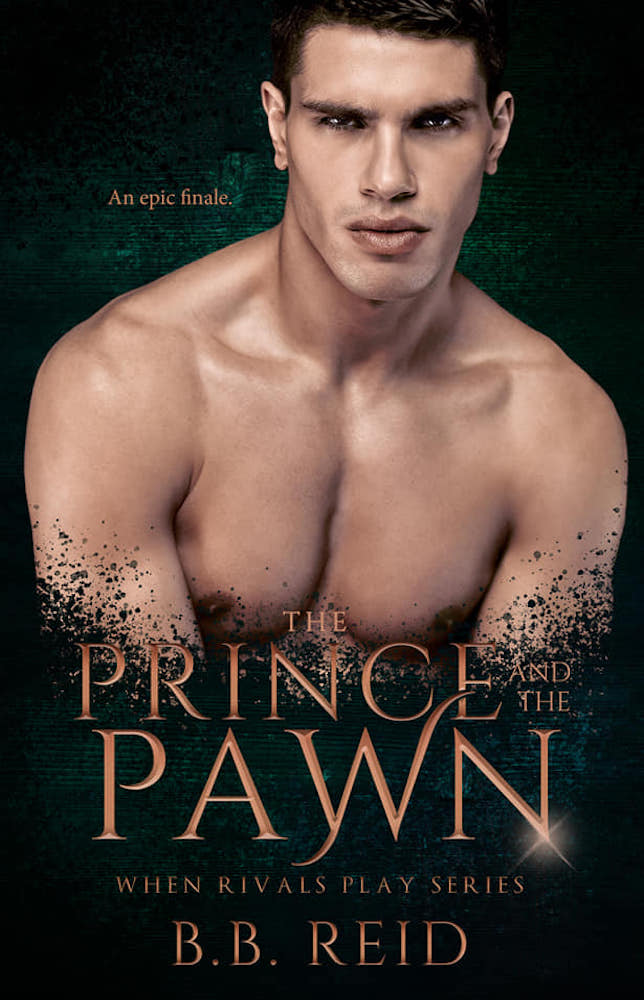