She used to be his. Now she’s about to marry another man.
Will he let her go … or will he stand up and take the bride?

Ryder Hammond and Sierra Knight were high school sweethearts. Despite him being her brother’s best friend, their relationship burned hot and fast…and ended with heartbreak and regrets.

Years later, she’s at the altar, about to marry another man.

He’s only there for closure, to finally put the past behind him.

But when the preacher asks if anyone has a reason the couple shouldn’t wed, she turns around and her gaze locks on his.

Suddenly he’s out of his seat.

And ultimately stealing the very pissed off bride and taking her to a secluded cabin.

He wants one week to convince her they’re meant to be, to remind her of the fiery passion still burning between them.

When their time together is up, will she walk away and break his heart this time, or will he finally have the woman he’s wanted all along?

An all-new standalone novella in Carly Phillips’ Knight Brothers series is coming tomorrow, and I have a sneak peek for you.

Ryder glanced at Sierra, who looked distraught and upset, causing his stomach to churn with the knowledge that he’d caused her pain. That had never been his intent, if he’d had any intention at all.

But he shook his head. He wasn’t finished here. “I need to talk to you,” he said, glancing only at her.

“You don’t have to say anything to him.” Ethan had his arm around her, holding her upright.

Her eyes were narrowed, her lips pursed. He remembered that look, one that would often end up with them in a heated kiss or resulting in hot and heavy angry sex. She was pissed as hell. But she wasn’t storming away.

He extended his hand toward her, needing the moment alone.

Sierra stared at him and he looked back, their gazes locked in a way only they could understand.

Glaring, she ignored his outstretched hand and stormed past him, her gown with the long train trailing behind her as she headed for the dressing room.

Despite her anger, she was willing to talk, which told him one thing.

There was still something between them.

Something, he could work with, he thought, and followed her out.

The moment he joined her in the small room, Sierra spun to face him. “How could you do this to me?” she asked, cheeks flushed, eyes wide and glassy, makeup stains on her cheeks. She was beautiful despite her tears.

He shoved his hands into his front pants pockets. Meeting her gaze, he opted for the truth. “It wasn’t planned.”

“Oh, that makes it better,” she muttered. “You ruined my wedding on a whim.”

He ran a hand over his face, knowing that despite the blurted-out objection, the feelings behind it were real. “The priest’s words were a wakeup call,” he said.

She blinked at his comment. “For who?” she asked. “You made your choice years ago and it wasn’t me.”

He winced at the reminder of all he’d thrown away, no matter that he’d made the decision for all the right reasons. But he didn’t have time to dwell on the past now.

She turned to head back inside the church and panic struck him. He knew if she walked away, it would be for the last time.

She glanced over her shoulder and he knew he had mere seconds to convince her not to leave.

“Do you really want to go back into that room with all the chaos and insanity waiting for you?” he asked. “Your stepmother is splayed out on the floor, moaning and waiting for paramedics to tell her she’s fine. The flower girl is having a meltdown. Your brothers are plotting to kill me, and you have a room full of people in there who expected a wedding.”

She shuddered at the reminders. “Then I want to go home.”

He raised an eyebrow. “Where your bags are packed and your things are in boxes so you can move in with the same groom who just abandoned you instead of fighting for you?”

Tears filled her eyes as she met his gaze. “I hate you.”

His chest squeezed at her blurted-out words. “No, you don’t, but I understand why you want to think you do.”

She glared at him. “So what are you suggesting?”

“Let me get you out of here. Give everyone a chance to calm down and think. Let cooler heads prevail.”

She glanced toward the sanctuary, where the sounds of chaos still carried to them.

“Come on.” He held out a hand, and this time she placed her palm in his, the warmth and electrical connection between them instantaneous despite the wary expression on her face and the emotional walls between them.

Before her brothers could burst into the room, he led her outside and toward his car, helping her climb in and tucking her dress inside before shutting the door.

He had her where he wanted her. He just didn’t know what he was going to do next. 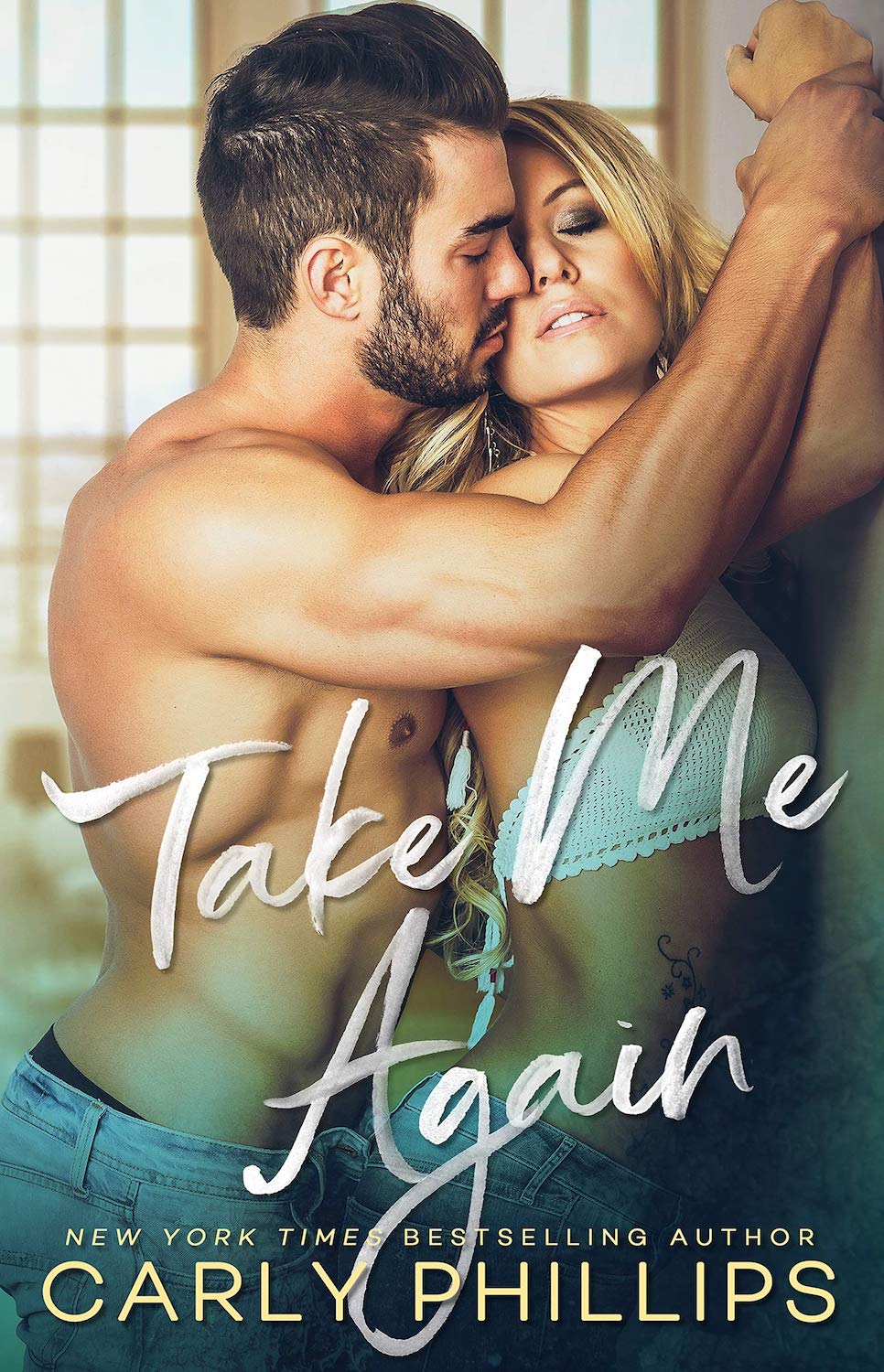 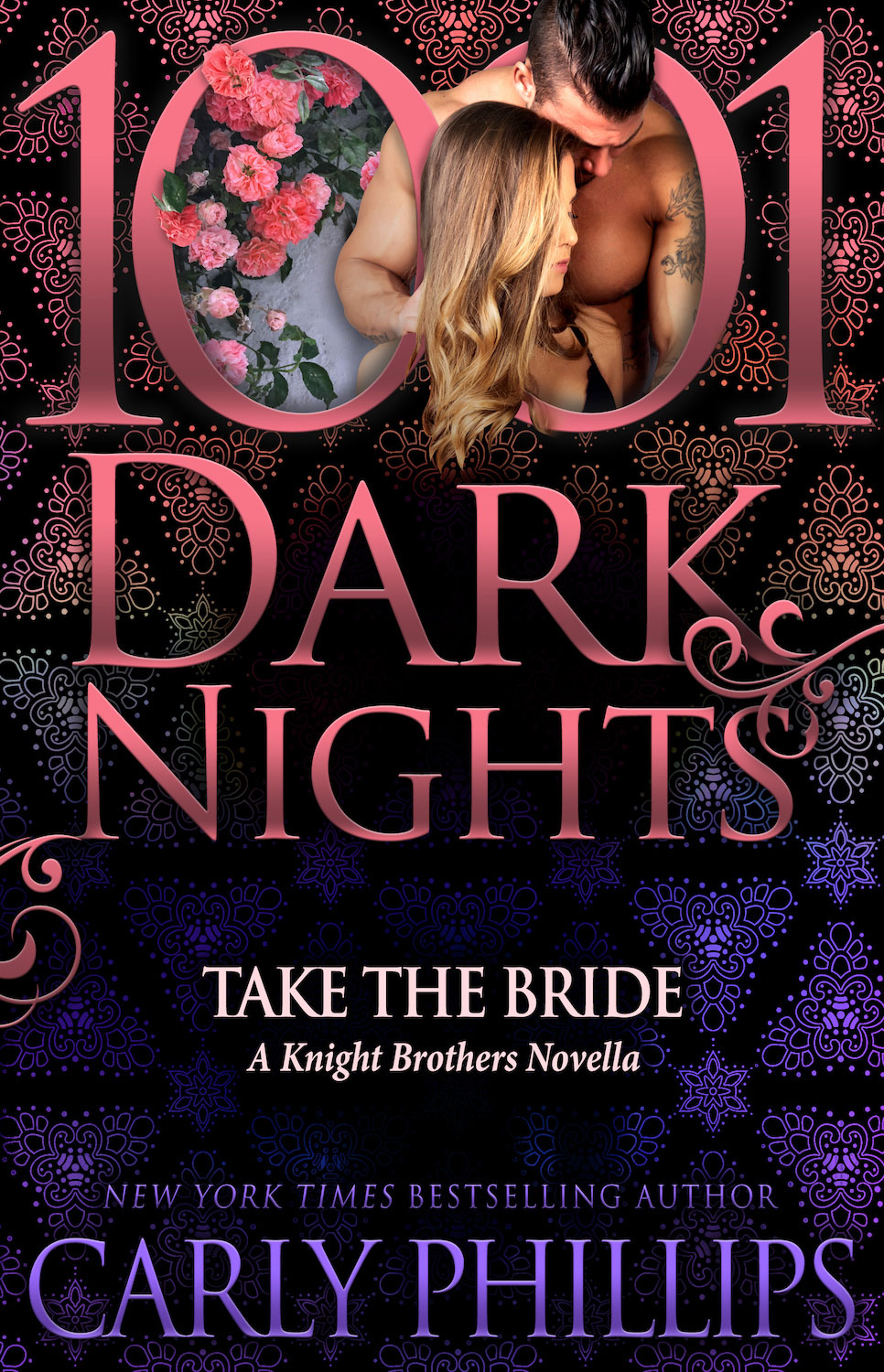 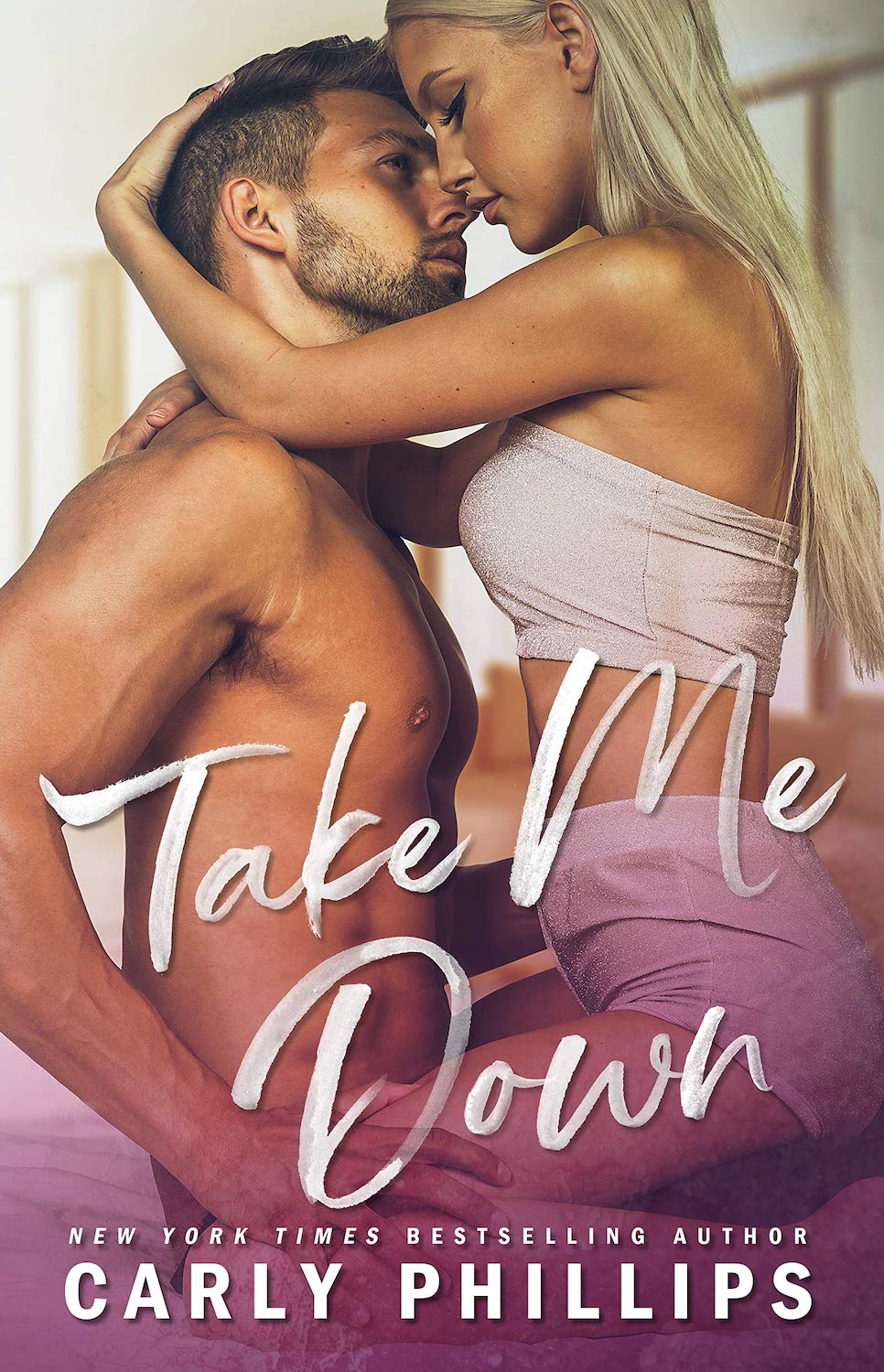 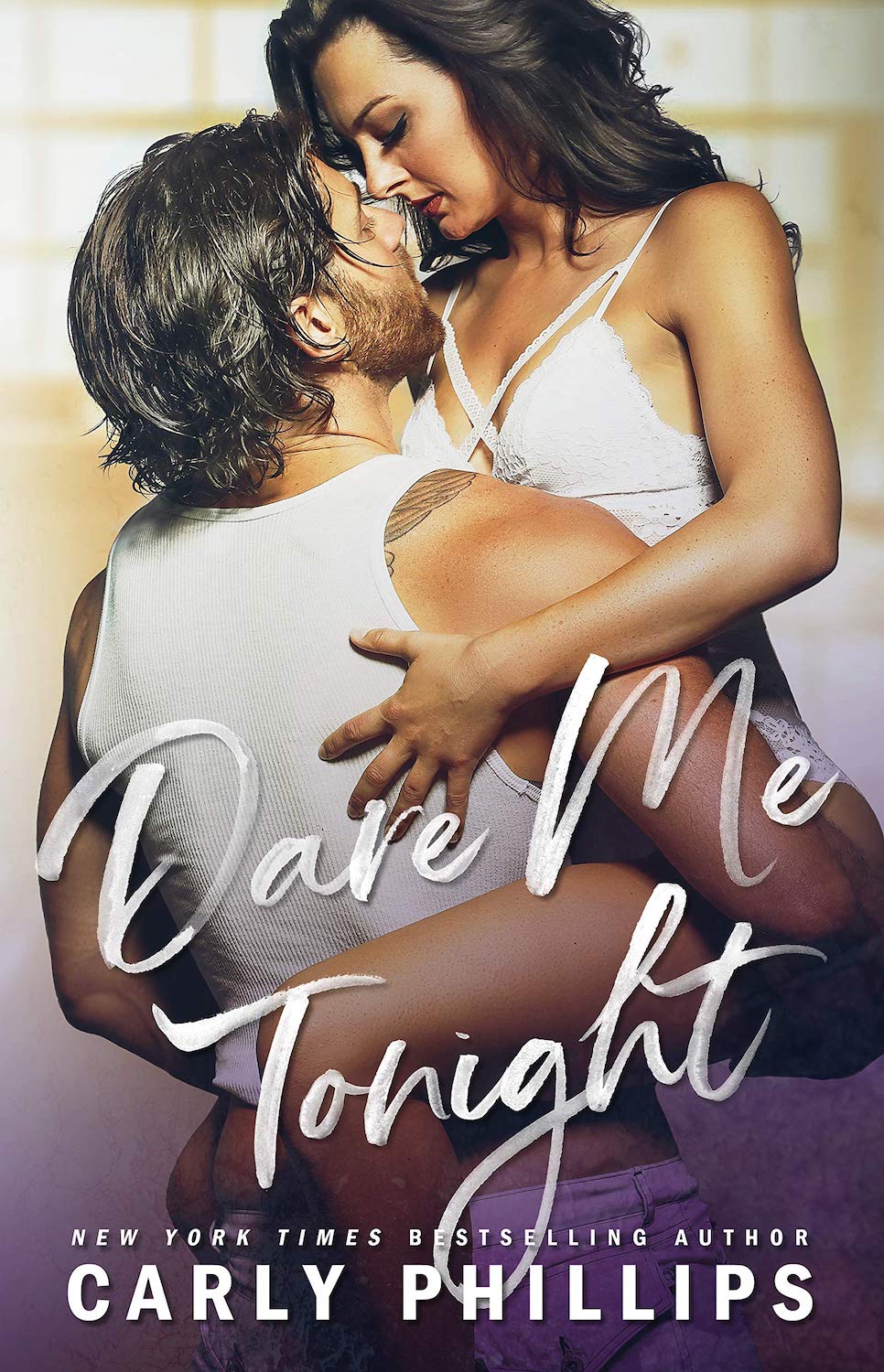 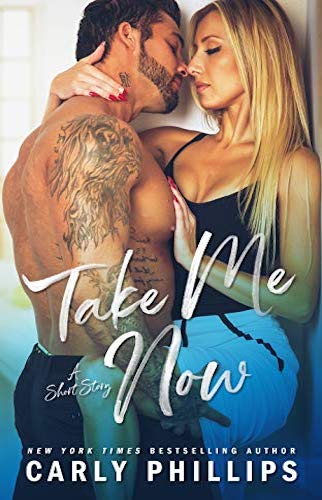