She’s an expert at getting into places she doesn’t belong.

The government created Megan, transforming her into a Valkyrie—a deadly operative only whispered about in certain circles. They took everything from her and made her into a weapon. Now someone is leaking secret information about her sisters-in-arms, betraying them for money. Loyal Unto Death is the Valkyrie motto. So when Megan is recruited to find who leaked the files, she takes the high-risk assignment. Even if it means working with the man who betrayed her trust long ago. Even if it means giving her life. Because she’ll do whatever it takes to find justice.

But this is one situation she can’t escape from on her own.

Tyler Bergstrom never forgot the resourceful woman who escaped during the toughest phase of SERE school. So when he learns the stunning truth about her and his unwitting part in her past, he volunteers to work alongside Megan for a chance at redemption. Except she doesn’t want a partner. Doesn’t want to let anyone into her life, including him—hell, especially him. Yet whether she likes it or not, for this mission they’re partners. Now it’s a race against the clock to bring down the shadowy figure targeting Valkyries. But the threat goes deeper than they ever imagined. No one is safe. And if they can’t overcome the past and learn to trust each other, they’re both dead.

The first book in Kaylea Cross’ all-new Vengeance series is out now—featuring a bold, in-your-face demolitions expert Valkyrie, and a former PJ who has no idea what to make of her—and I have a little sneak peek for you.

Megan bit back a gasp as two hard hands wrapped around her upper arms and whirled her around. “Hey—”

Her words cut off as Tyler yanked her off her feet and dragged her into the men’s room, then crowded her up against the door.

She shoved the heels of her hands against his solid chest and opened her mouth to tell him to back the hell off, but the look on his face made her voice dry up. He was livid, his slate blue gaze drilling into hers, jaw so tight the muscles stood out on either side.

He caged her in against the door with a hand on either side of her head, his huge frame barring her way.

She could have gotten away. A knee to the balls or a shot to the throat and she could easily have escaped. But that look on his face froze her.

“Don’t ever do something that stupid again,” he snarled, right in her face.

“Do what?” she shot back, strangely torn between kneeing him and soothing his ruffled feathers. Or maybe kissing him senseless.

“Argue when I tell you to run. Stand there and freaking argue about who’s covering who when there’s an armed assassin after us. If I give you an order, it’s not because I’m on some male power trip. It’s for your safety. So if I give you an order, you follow it. Got me?” His gaze was so hot it was a wonder she hadn’t melted under the force of it.

Or maybe…maybe she was melting.

It wasn’t male pride she heard in his words. Beneath the anger and frustration, she heard his concern for her. His worry about her safety.

No one had worried about her before. No one except a handler, and only because they had been concerned she might fail to complete her mission. But for some reason, Tyler seemed to care about her.

She didn’t like what that did to her head. Or the flipping sensation it caused deep in her abdomen.

She lifted her chin, refusing to be cowed. She was his equal, dammit, not some helpless female who needed to be coddled and protected, and he needed to recognize that. “Or what?” she demanded.

“Or nothing.” His eyes roved over her face. They dipped to her mouth, and he gave a tight, frustrated shake of his head. “Goddamn it,” he muttered, then plunged a hand into her hair and brought his mouth down on hers. 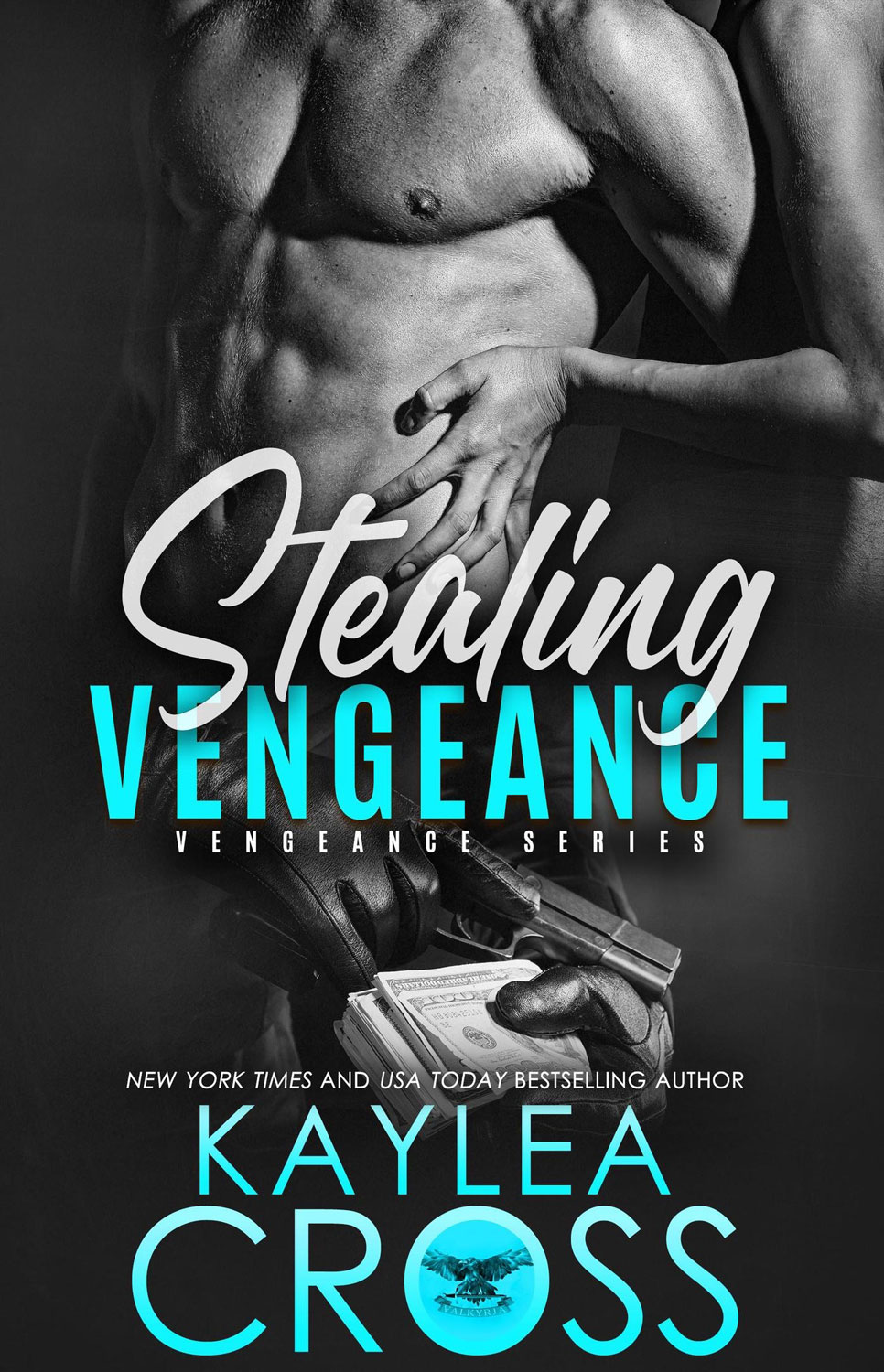 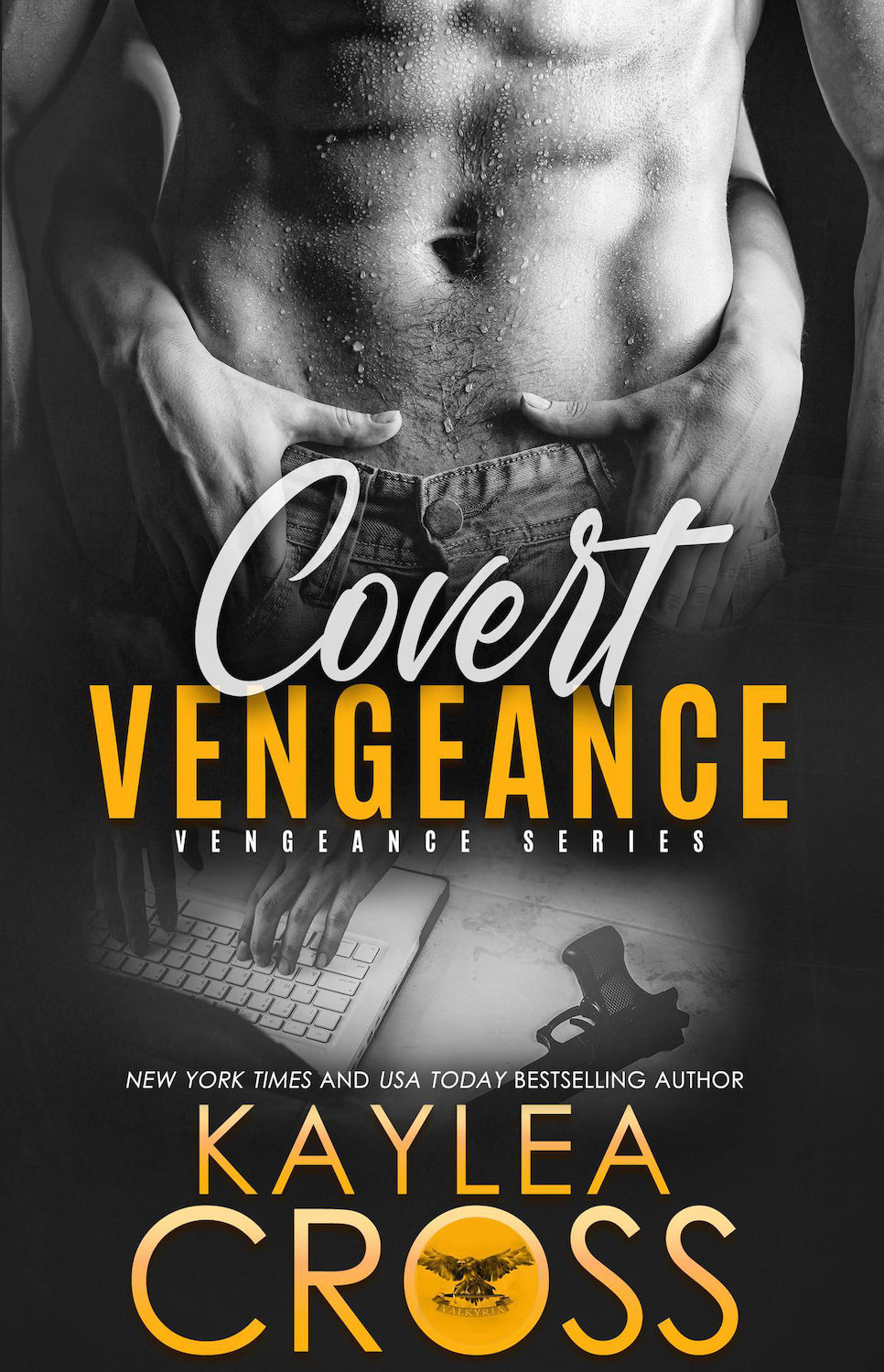