Evan Griffith has had a hell of a day…
And that was before he met the stunning, sexy woman having a meltdown.

Evan Griffith has had many careers in his life. But who knew working for his family’s moving company would hold just as much action as his stint in the Marine Corps? On an unforgettable job, Evan finds himself taken by a teenage conman and confronted by a woman wielding a knife—and promptly falls head over heels for her.

Kenzie Sykes is doing her best to raise her little brother and keep him out of jail—all while dealing with her own broken heart that just hasn’t healed. She doesn’t have time for romance. He’s not asking… Until he is, and she finds herself saying yes.

An all-new standalone contemporary romance in Marie Harte’s Veteran Movers series is out tomorrow, and I have a sneak peek for you.

Kenzie Sykes rushed downstairs to see her “son” smiling like an angel.

Ha. More like the devil in disguise. She must have been very bad in a past life to be saddled with such a little punk. One not so little anymore. The boy had surpassed her own five-seven frame years ago and now took great delight in looking down on her. Literally.

“Look, bozo, we’re not doing this again. Give him back his phone.”

“And quit calling me Mom.” Her cheeks blazed, and she wondered why today of all days she had to meet Evan—Adonis personified.

When she’d spied the hottie moving Rachel’s things, she’d peered through the window, catching every glimpse she could. Tall, muscular, great cheekbones. And that ass… She sighed.

So of course Daniel had to ruin it for her. Because no way sexy mover guy would want to go out with a woman surrounded by so much nuttiness. Not that she’d ask him out or anything, but a girl could dream.

First, he’d seen her break down with her best friends. Then her thief of a brother had stolen his cell phone. And Daniel had been doing so well lately.

Mr. Not-So-Innocent blinked. “Why are you so mad?”

She knew that look, the one that said Daniel had done exactly what he’d been accused of.

“Buddy, where’s my phone?” Evan’s deep voice sounded calm, but she knew he had to be furious.

“Buddy?” Daniel raised a brow and in a lofty tone added, “My name is—”

“Daniel. Thomas. Sykes,” she answered for him in precise, clipped words. “You give the man his phone back right now.”

“And quit calling me Mom!”

Behind her, Rachel snickered. Will coughed to stifle a laugh.

“It kind of is,” Lila muttered.

“Hey, I don’t have his phone. Frisk me.” Daniel held up his hands.

Evan sighed. “I’m so behind.” She noticed him glancing at the clock on the wall. “Look, kid, I have a job to do. Just give me the phone, and I’ll let this go.”

Daniel shrugged. “I saw it on the ground, so I picked it up and put it on the hood of your truck. If it’s not there now, it’s not my fault.”

Evan stormed out the door, and Kenzie rushed past her brother with the others. She saw Evan reach for a phone on the hood of his truck.

Suddenly she felt bad, that she might have accused her brother of something he for once hadn’t done.

Evan glared at him. “Neat trick. Especially because it was in my back pocket until you bumped into me. But whatever.” He turned, speared Kenzie with a frustrated expression—how is this my fault?—then got into the truck and left.

“Well, that’s a potential love slave down the drain,” Lila said. “Too bad. He had a nice ass.”

Will rolled his eyes.

Kenzie turned and yanked her brother into the house. She didn’t yell at him, just stared, giving him her guilt-heavy “I’m so disappointed” look because she knew how much he hated it.

He tried to outlast her, but as usual, he failed. “I hate my life!” He rushed away, heading upstairs. A door slammed.

She turned to see her friends pitying her. “Oh, screw off.”

They started laughing, and she couldn’t help a sigh. “That was terrible, wasn’t it? That guy is never going to help any of us move ever again.” Sad, but since a relationship didn’t seem to be in the cards for her anyway, losing the moving god before she’d had a chance to screw up their first date could only be expected.

“That poor guy. A twenty-buck tip wasn’t enough.” Will shook his head. “Daniel is such an ass.” He chuckled. “I love that kid.”

“Shh. Don’t let him hear you,” Rachel admonished, and in a lower voice added, “Not in front of Kenzie.”

She wished her friends would discourage her brother from his illegal antics. But since Daniel had been banished from anything computer-related for the next few weeks until school started, he’d taken to “acquiring” electronic devices from friends to reach the internet. Now, how to make him stop behaving like a jackass and turn back into the responsible teenager he’d once been, back before the evil entity called puberty had entered his body and turned him into a conniving monster?

“Still, too bad you didn’t get a shot at being Moving Man’s love slave,” Lila said. “Because he was giving you the eye. We all saw it.” 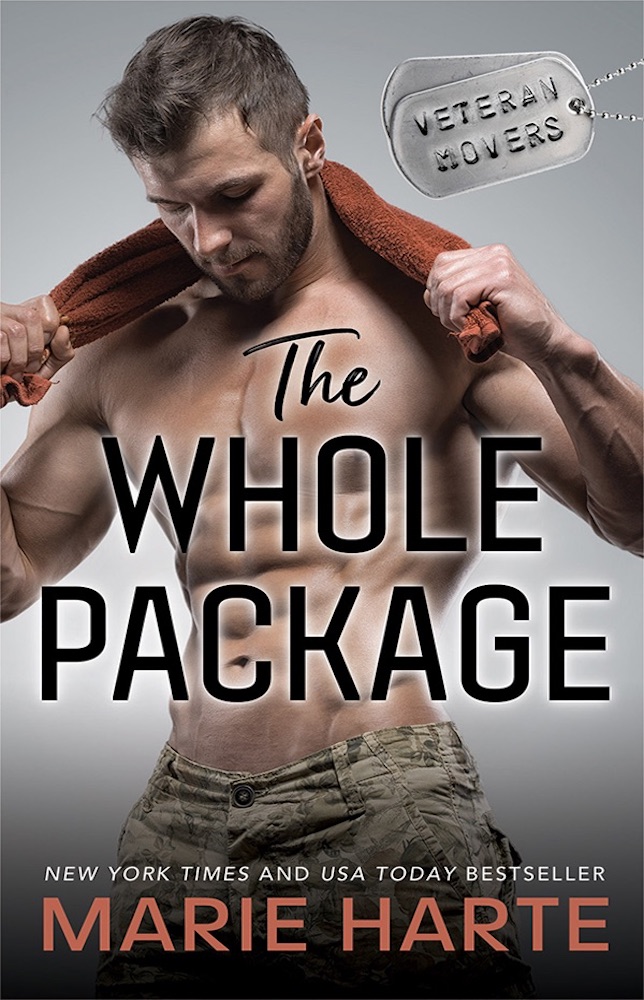 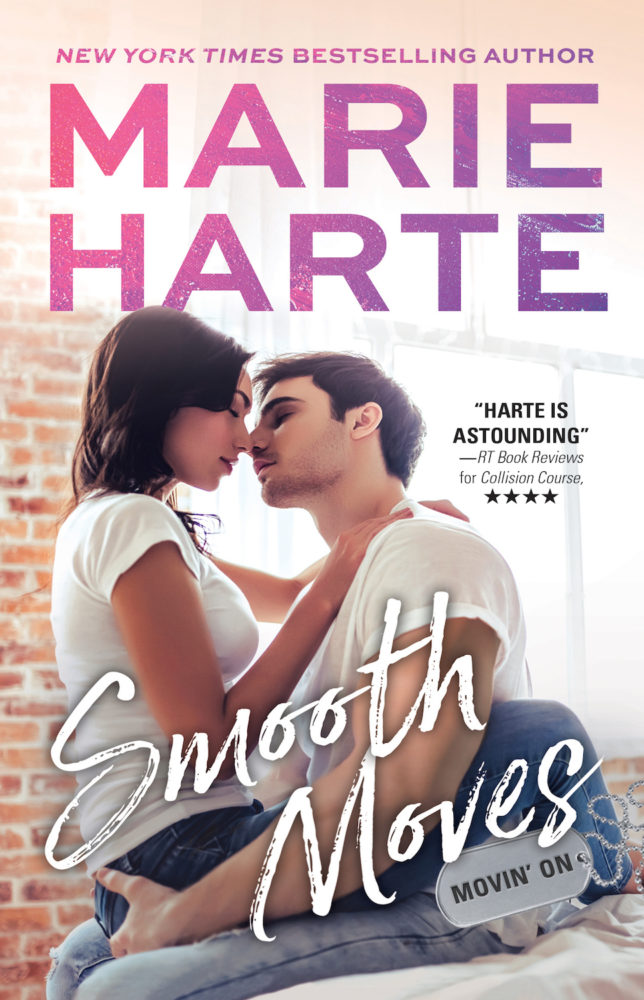 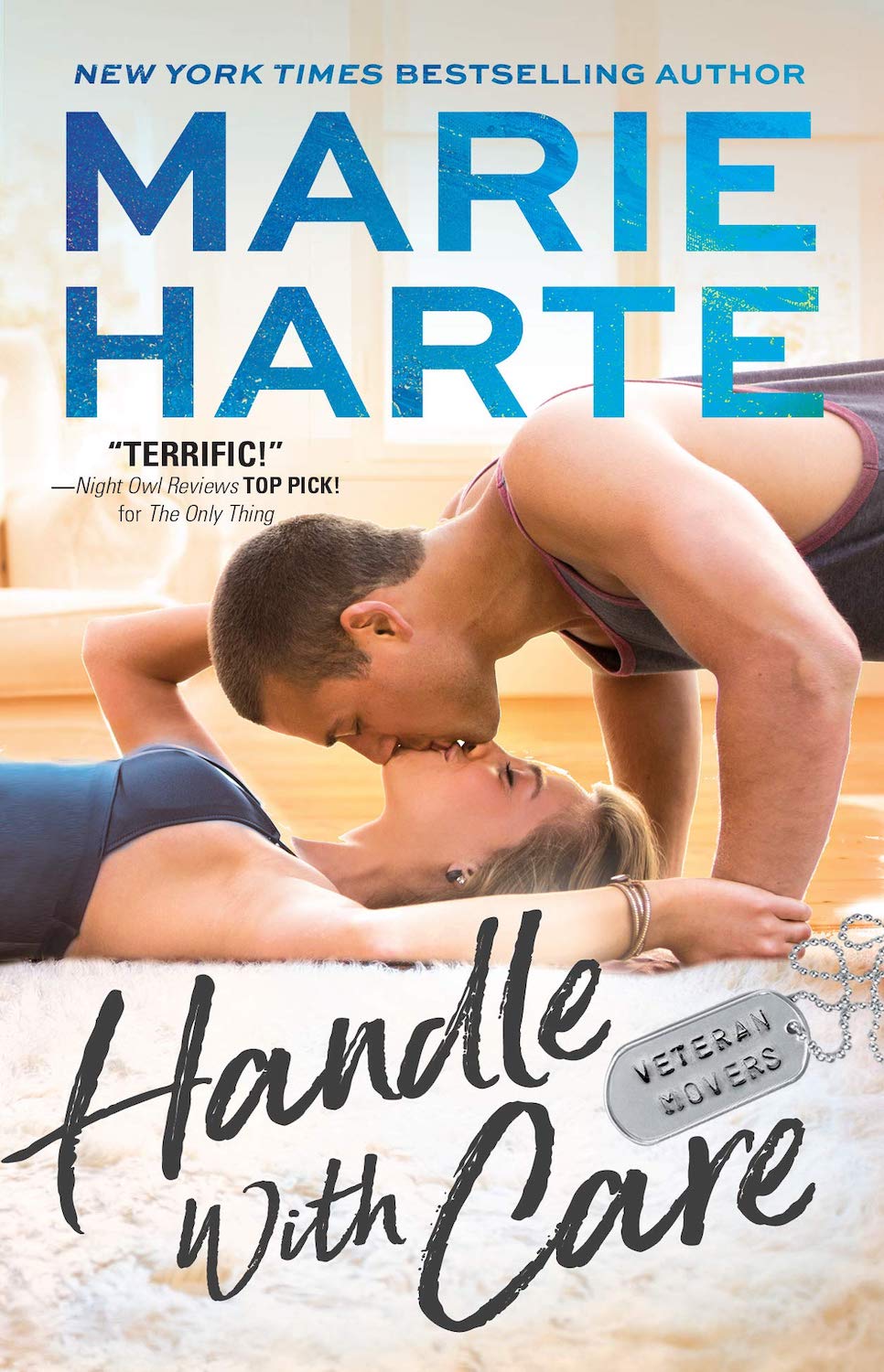 BOOK REVIEW: Moti on the Water by Leylah Attar EXCLUSIVE EXCERPT: How To Love A Duke in Ten Days by Kerrigan Byrne