It’s 1875, and Alva Webster has perfected her stiff upper lip after three years of being pilloried in the presses of two continents over fleeing her abusive husband. Now his sudden death allows her to return to New York to make a fresh start, restoring Liefdehuis, a dilapidated Hyde Park mansion, and hopefully her reputation at the same time.

However, fresh starts aren’t as easy as they seem, as Alva discovers when stories of a haunting at Liefdehuis begin to reach her. But Alva doesn’t believe in ghosts. So when the eccentric and brilliant professor Samuel Moore appears and informs her that he can get to the bottom of the mystery that surrounds Liefdehuis, she turns him down flat. She doesn’t need any more complications in her life—especially not a handsome, convention-flouting, scandal-raising one like Sam. Unfortunately, though Alva is loath to admit it, Sam, a pioneer in electric lighting and a member of the nationally-adored Moore family of scientists, is the only one who can help. Together, the two delve into the tragic secrets wreathing Alva’s new home while Sam attempts to unlock Alva’s history—and her heart.

“Love isn’t naïve, Alva. It’s hope, and it’s faith, and it can outlast buildings and wars and empires.”

I’m forever on the lookout for stories that are not only well-written and deeply romantic, but that are also fresh, textured, unique and wonderfully quirky in their own way, so when I stumble upon a book that ‘ticks’ all the boxes—a book that is as quietly unsettling as it is tender, as emotionally gripping as it is witty—I get all giddy inside. A ghost-hunting adventure and sweeping romance in equal parts, and peppered with moments of breath-holding tension, it amazes me that this Gilded Age gem of a story is a debut effort. It’s a moving, evocative, beautifully told and, at times, chilling read, and even when I desperately wanted to speed ahead to find out what happens in the end, I made myself savour every exquisite last word of it.

After twelve years of living abroad, Alva Webster has returned home to New York City not only as a widow, but also as a woman whose name had been dragged through the headlines of scandal sheets all across Europe, whispering of wicked doings and shocking affairs following her separation from her abusive husband. With a severely depleted fortune at her disposal and the kind of scandalous reputation that has made her a social pariah even among her own family, Alva is eager to make a fresh start in life, and restoring Liefdehuis, a crumbling mansion in upstate New York, proves to be the perfect opportunity for the disgraced widow to show the world she could do more and be more than everyone expected her to be. But it doesn’t take long for Alva to discover that stories of ghostly visions have surrounded Liefdehuis for more than five decades, and that as long people keep believing that Liefdehuis is haunted, her restoration project would never make it off the ground.

“We’re here, she’s here, and she just bought a house with a surprisingly modern ghost story—when was the last time you heard one that originated in the last fifty years? It sounds like the perfect test case for my theories.”

The solution to her problem comes in the form of Professor Samuel Moore—one of the most renowned scientists in the country, and one of the most brilliant ones, too—who, intrigued by the many recent ghostly accounts connected to Liefdehuis, wishes to use the house as a test case for his theories about the afterlife. Sceptical at first but unable to resist Sam’s boyish exuberance, Alva agrees to let the eccentric professor decipher the mystery behind the ghostly visions that haunt her new home. But as something begins making itself at home amongst Alva’s deepest terrors, she finds herself strangely drawn to the foreboding mansion, her unexpected connection with the house taking root deep in her mind. Because if there is one thing that Alva Webster knowns all too well is the ache of loneliness, and something inside her keeps whispering to her that whatever presence haunts the halls of Liefdehuis, it knows that ache all too well, too.

While their sexual attraction was instantaneous, the emotional bond between Alva and Sam only continues to grow as they get to know one another better. In Alva, Sam discovers a woman who is often stoic and reserved when in public, but who secretly yearns for love and human connection; and in Sam, Alva finds something rare and unique in her experience—a genuinely good man. Sam is kind, gentle, open, and loving, and while her heart would give anything to be held forever by a man like him, Alva’s painful past has taught her not to trust her heart again, even if it means walking away from the best man she’s ever known. But as they start unlocking the mystery of the ghost of Liefdehuis, Alva also learns that to truly begin living on her own terms, she must trust herself to risk it all for love.

“This isn’t about real life. Real life is people leaning on each other when things are hard. It’s loving each other so much there’s no question about facing things together. It’s fighting for each other and with each other and being damned grateful for every morning you wake up together. I’ve seen real life, and it’s not what you’re choosing. You’re choosing fear, and control, because you don’t want to get hurt again.”

Even though much of the plotline focuses on the romantic connection between the characters, the story is imbued with dark menace cover to cover, leaving us uncertain until the very end as to what is really going at Liefdehuis. There is something eminently satisfying about a book that makes you feel so much, and so deeply for the characters, a book that makes you laugh even while you’re looking over your shoulder, just in case something is creeping up behind you. If gripping romance with a gothic edge and a dash of the supernatural happens to be your thing, then this is the perfect novel for you. And even if it isn’t, give this book a try anyway because it might just blow your mind like it did mine.

“It would be too horrible,” she said, her voice rigidly composed. “That a person who tormented you in life could come back to torment you after death. If I—if people believed that, they wouldn’t be able to go on.” 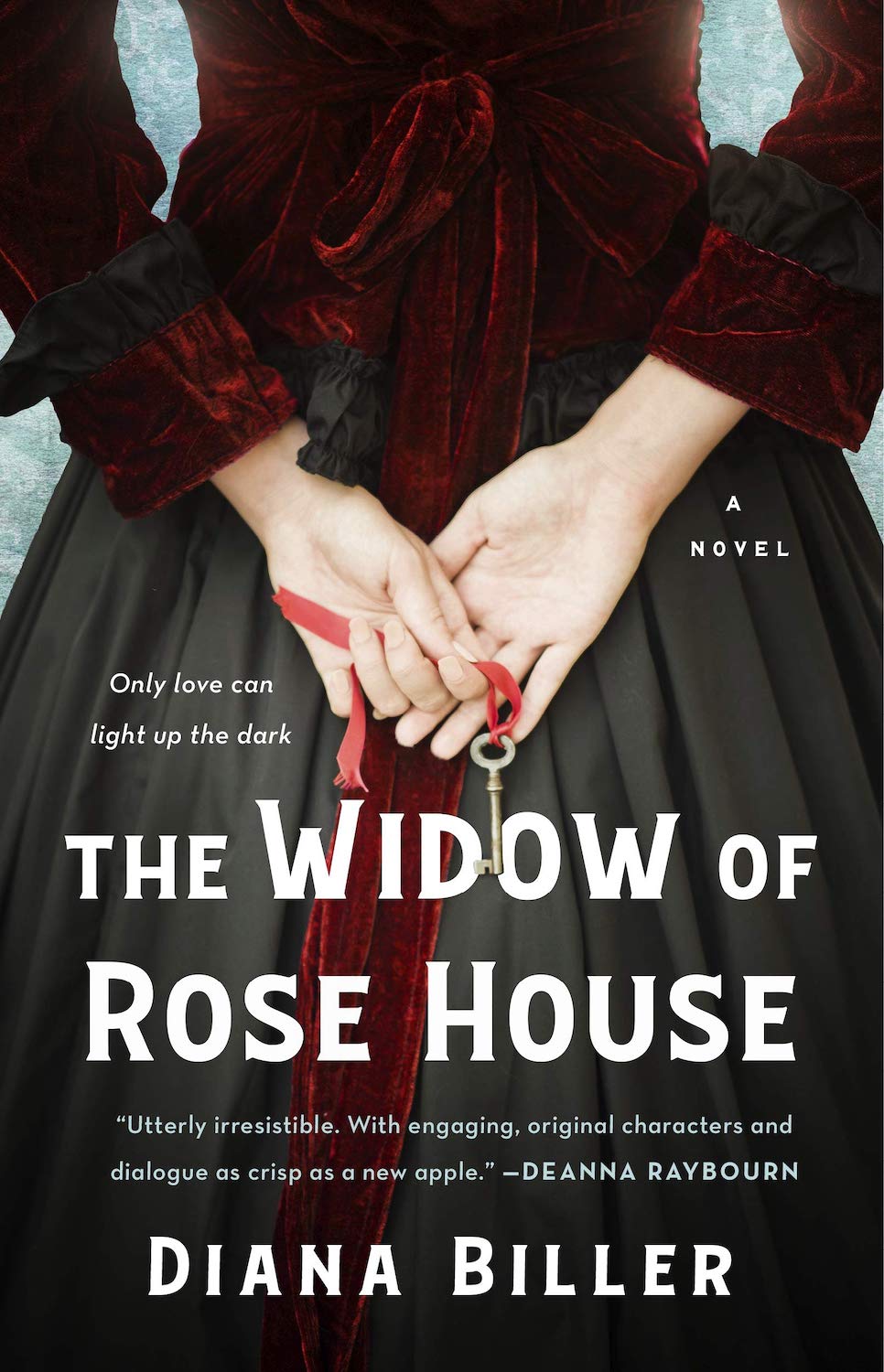 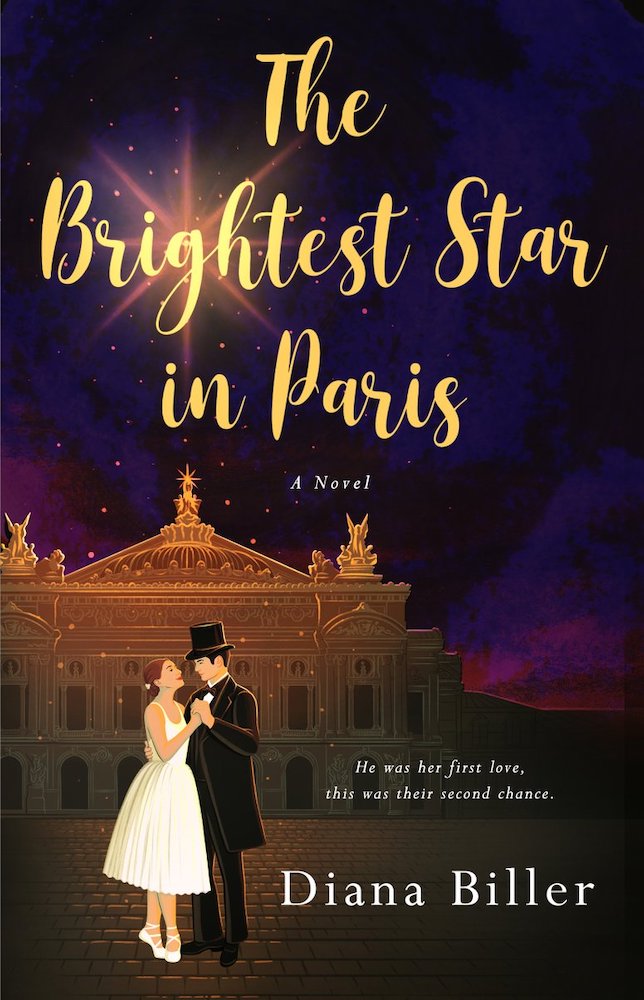 Looking forward to listening to this one, can’t wait to experience a 6 star read!!!

I’m still on cloud nine. I can’t wait to re-read this book!

This is a novel that’s on our queue to review and when I read the synopsis I knew that I had to request it.

This review! OMG. LOVE IT. Just one clicked. Can’t wait to read.