Let’s say you’re an independent, self-sufficient woman who runs the family company and you find yourself falling for your little brother’s best friend. Now, more than ever, you need to count all the reasons why you need to abandon falling.

Abandon Falling #1 – He’s a womanizer. Hasn’t had a serious relationship a day in his life and changes women more often than he changes his sheets.

Abandon Falling #4 – He has tattoos. Lots of them. Everywhere. Not to mention, he owns a tattoo parlor. (Damn it! Why doesn’t that sound like a bad thing anymore?)

Abandon Falling #5 – There’s a growing list of how different you two are. You can’t get along for fifteen minutes—a lifetime together would land one of you in prison.

Keep repeating those reasons and drown yourself in work. Pretend you don’t notice his good qualities or how enticing he looks without a shirt, and do not, I repeat, do not agree to live with the man while your place is being repaired from flood damage.

Trust me, even the strongest of us can only forego temptation for so long.

Savannah is the President of the family business. She has a duty and obligation to keep the company her dad sweat over for years going strong. With long days at the office and most of her friends married with kids, she fills her free time learning to knit at the seniors center in town. Until someone catches her eye. Or did she catch his? Doesn’t matter because her brother’s best friend has transformed from boy to man and suddenly knitting is the last thing on her mind.

The next standalone novel in Piper Rayne’s small town romance series—The Baileys—is out this week, and you can read an excerpt right here.

His lips are almost pressed to mine when a key sounds in the lock behind me. We can’t react fast enough before the door whips open, hitting me in the back and catapulting me into Liam. He stumbles, grabbing my upper arms but unable to stop us before we crash to the floor. As I lay on him on his hardwood, he glances over my shoulder with a gaze colder than ice.

I look over my shoulder to find Denver looking at us, shaking his head. “Ever heard of a bedroom? I thought you two were going to stay away from each other?” Denver laughs, stepping over us.

I look at Liam and he sighs, his eyes squeezing shut and his head falling to the wood floor, seeming defeated. Even his arms have fallen off me and are now limp at his sides.

No. No. No. I wiggle off of him as gracefully as I can in a sundress and stand up with a hop.

Denver’s head is buried in the fridge when I reach the kitchen. “What happened to the salsa that was in here?”

“Never. Happening,” Liam whispers and sits up, propping his elbows on his knees and leaning against the wall.

He’s wrong. This is going to happen.

I march over to Denver, grab the back of his T-shirt, and drag him out of the fridge.

“Whoa. What’s going on?” He barely manages to set the open container of orange juice he just drank down on the counter as I push him forward. “What’s with this?”

He tries to look over his shoulder as we pass a laughing Liam still sitting on the floor. Finally, Denver uses his considerable strength to screech to a stop. When he does, my bare feet slide on the hardwood and I end up on my ass.

Liam shifts to get up, but I give him my palm. I stand, then open the front door and use all my muscle to turn Denver around and push him out the door.

“What the hell?” he says, whipping around once he’s on the porch.

“The Kelly house has no vacancies tonight. Go couch surf.” I slam the door.

Liam barely hides his laughter as he points at the side window.

Denver is peering in with a confused expression.

I open the door. “What didn’t you understand?”

“Are you two, like, really… doing it? I was kidding. Thought maybe I’d walked in on you strangling him.”

I glance over my shoulder at Liam and he shrugs, leaving the ball in my court. At this point, if I don’t sleep with him, my lady parts are going to revolt and close up shop.

“We were about to until you barged in.” I grab Denver by his T-shirt—which I’m fully aware is overkill, but Denver has to be threatened within an inch of his life to keep any kind of secret. “If you tell anyone what you saw or anything that has Liam’s and my names in the same sentence, I promise you, Denver, I will put you on every dating app with a sappy post about how you’re looking for monogamy and leave your cell phone number in your profile.”

He rears back, eyes wide. “You would not.”

I release his T-shirt and he stumbles back a step. “Fine. Jeez.” He smooths the front of his T-shirt. “I’m going.”

“Don’t come back until one of us texts you, and remember.” I act as though I’m zipping my lips shut.

He nods and rolls his eyes. “You didn’t have to be so mean about it. I would’ve understood.”

“Have a good night, Denver.” I shut the door, flick the lock, and turn off the porch light. 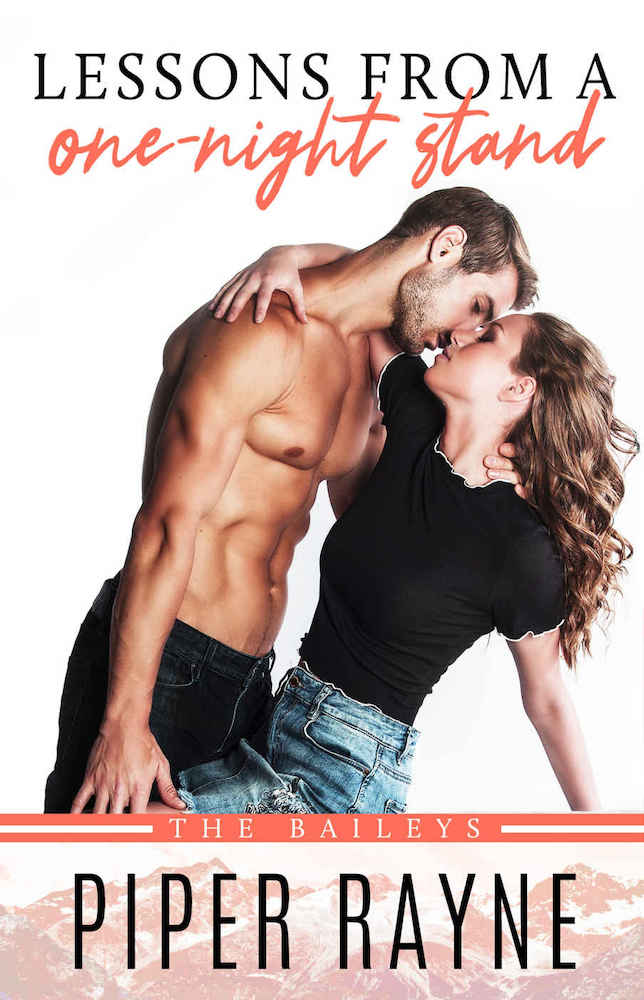 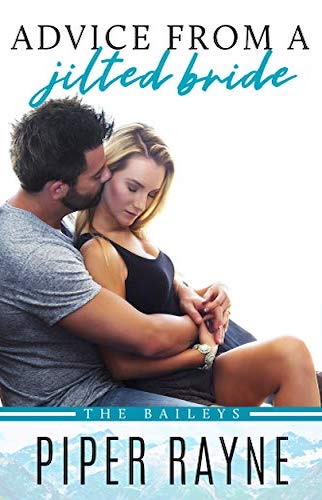 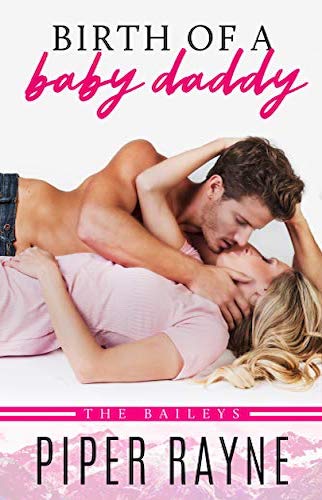 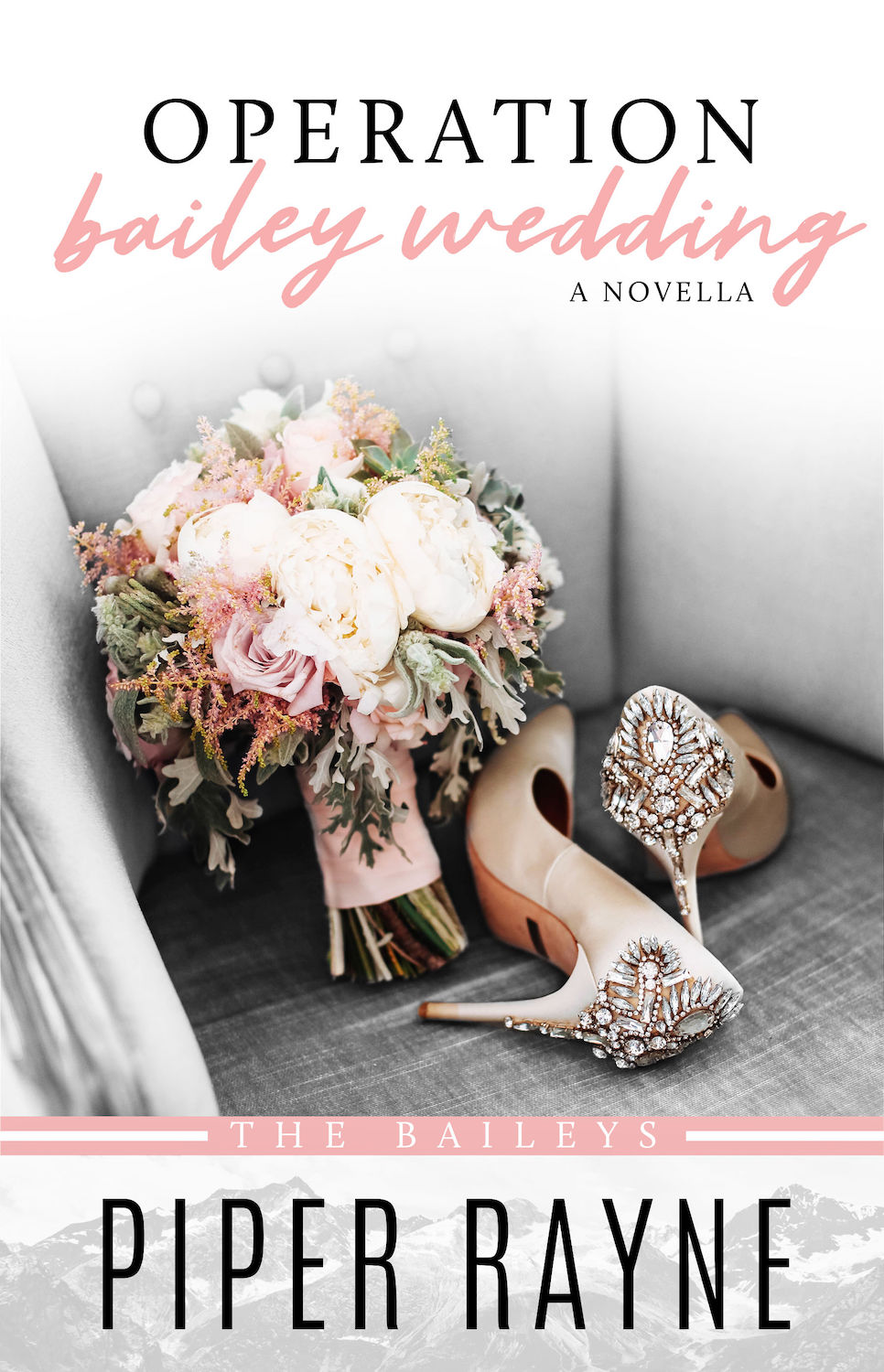 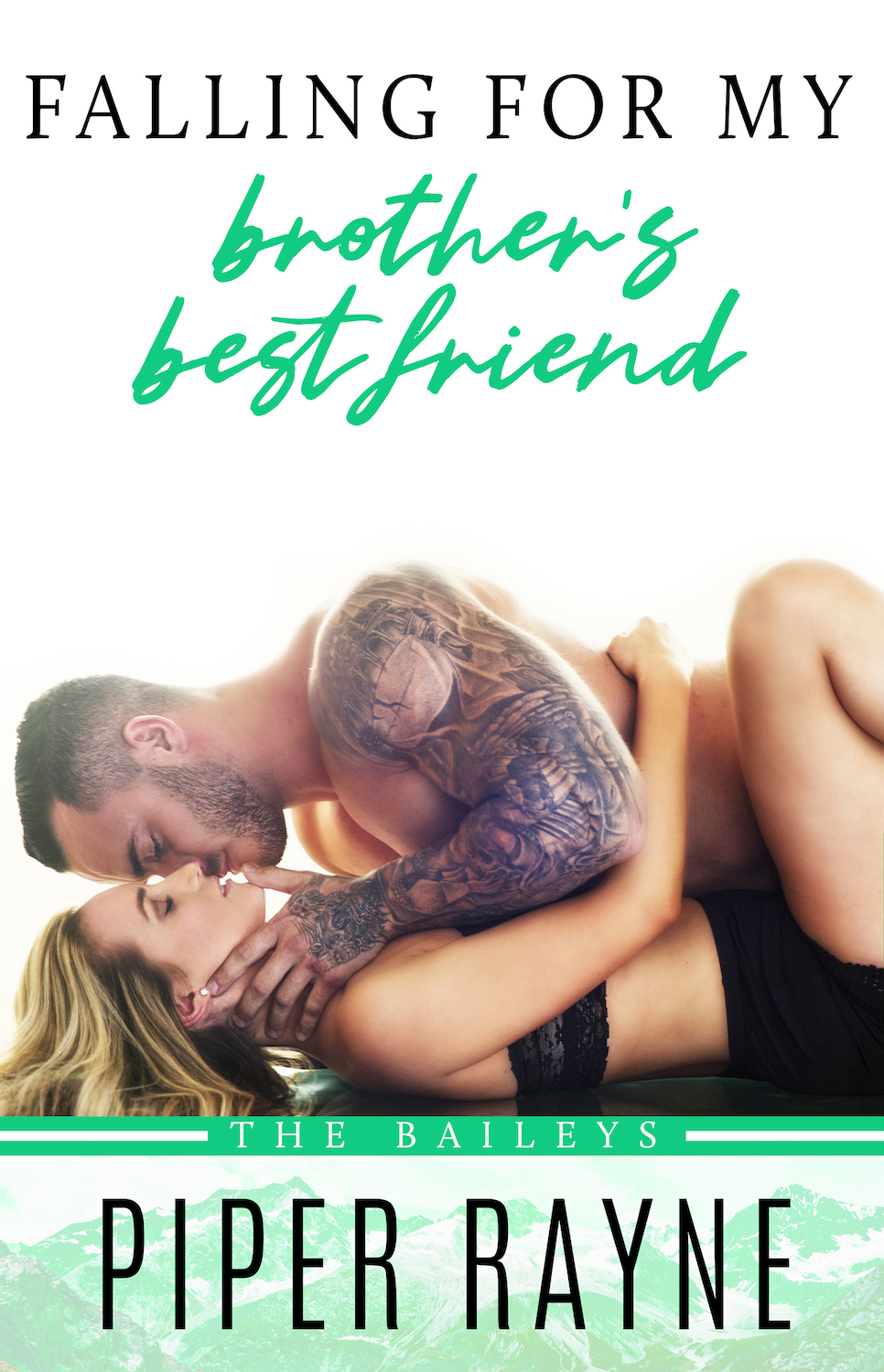 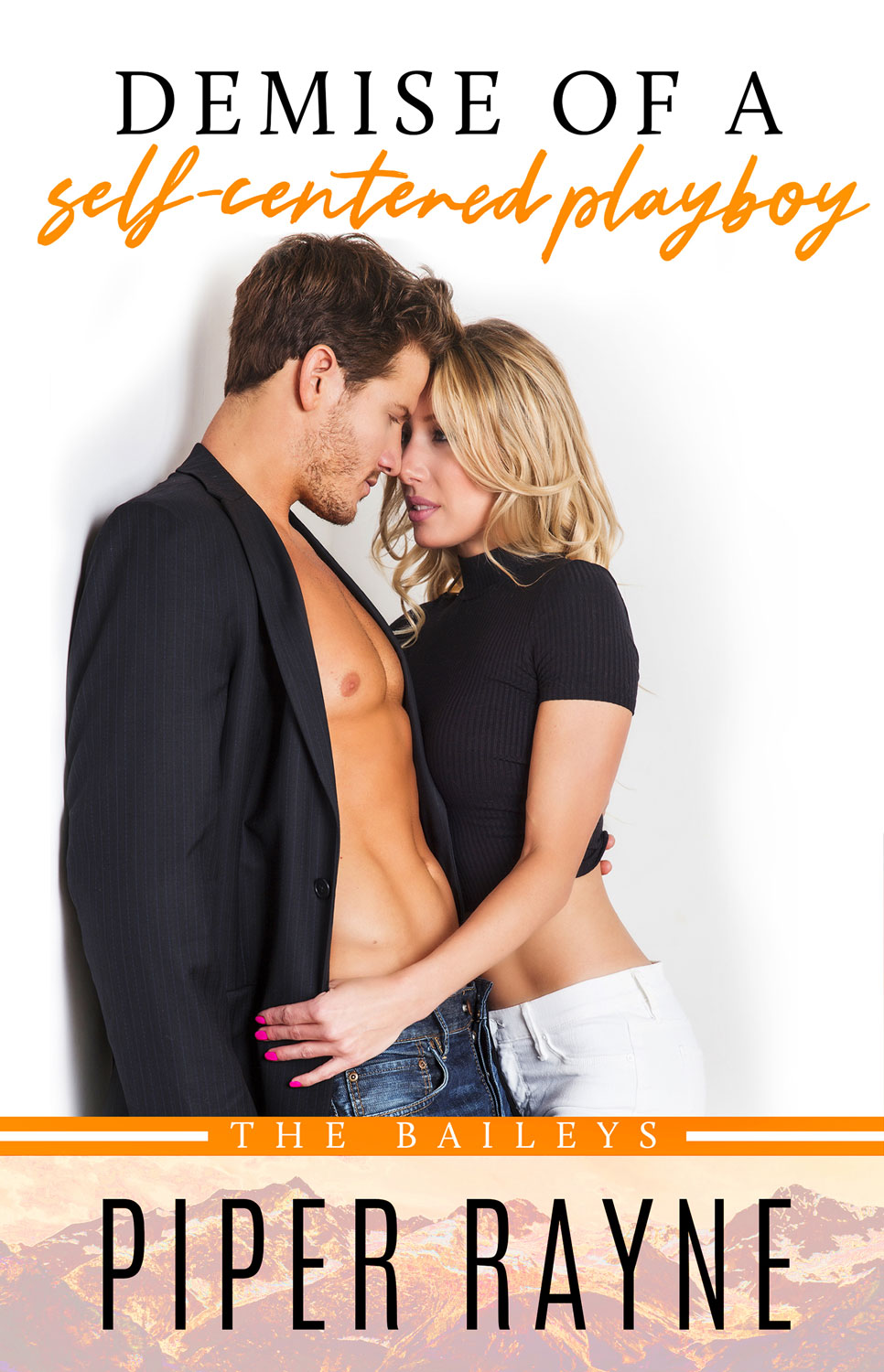 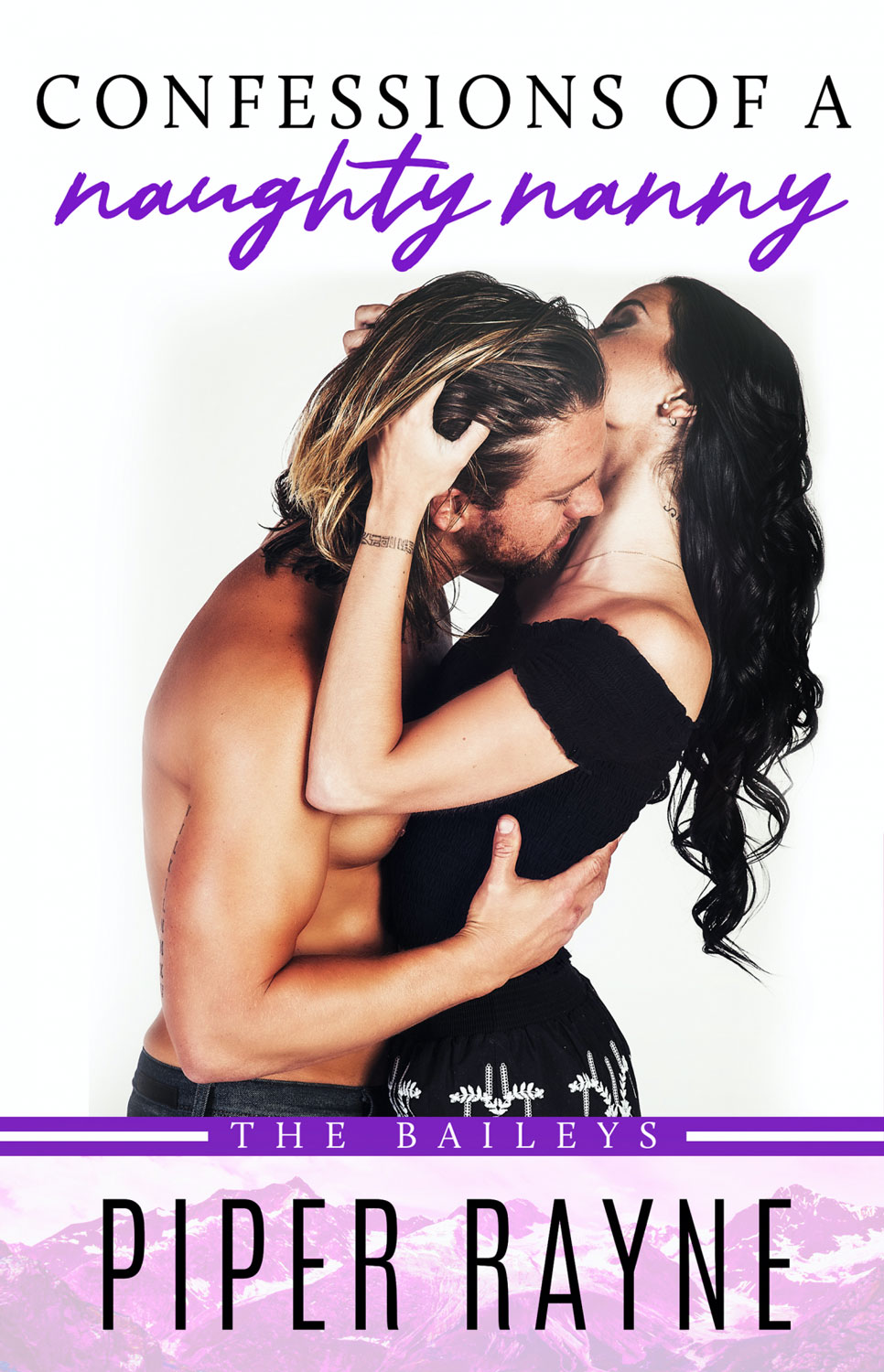 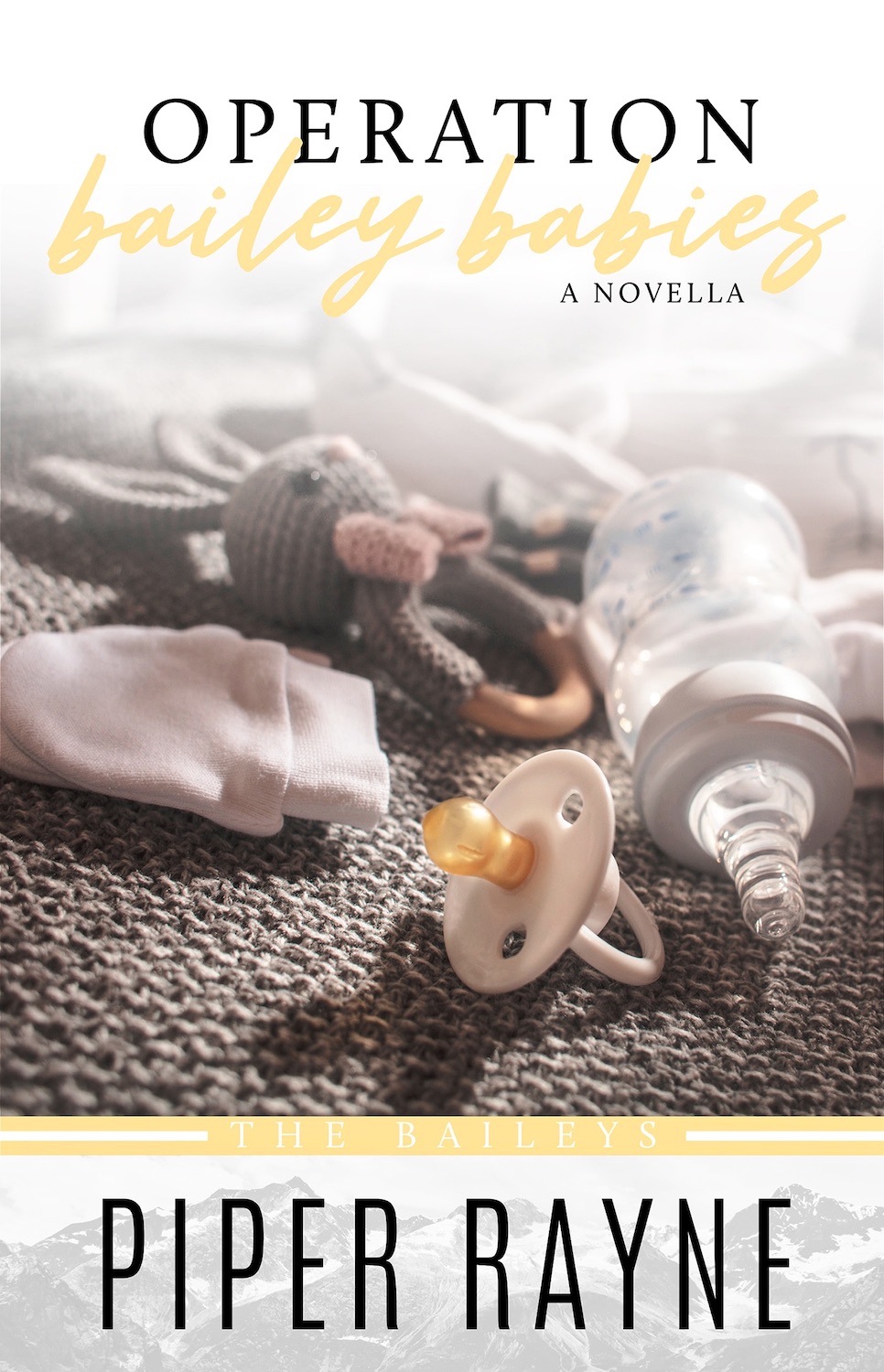 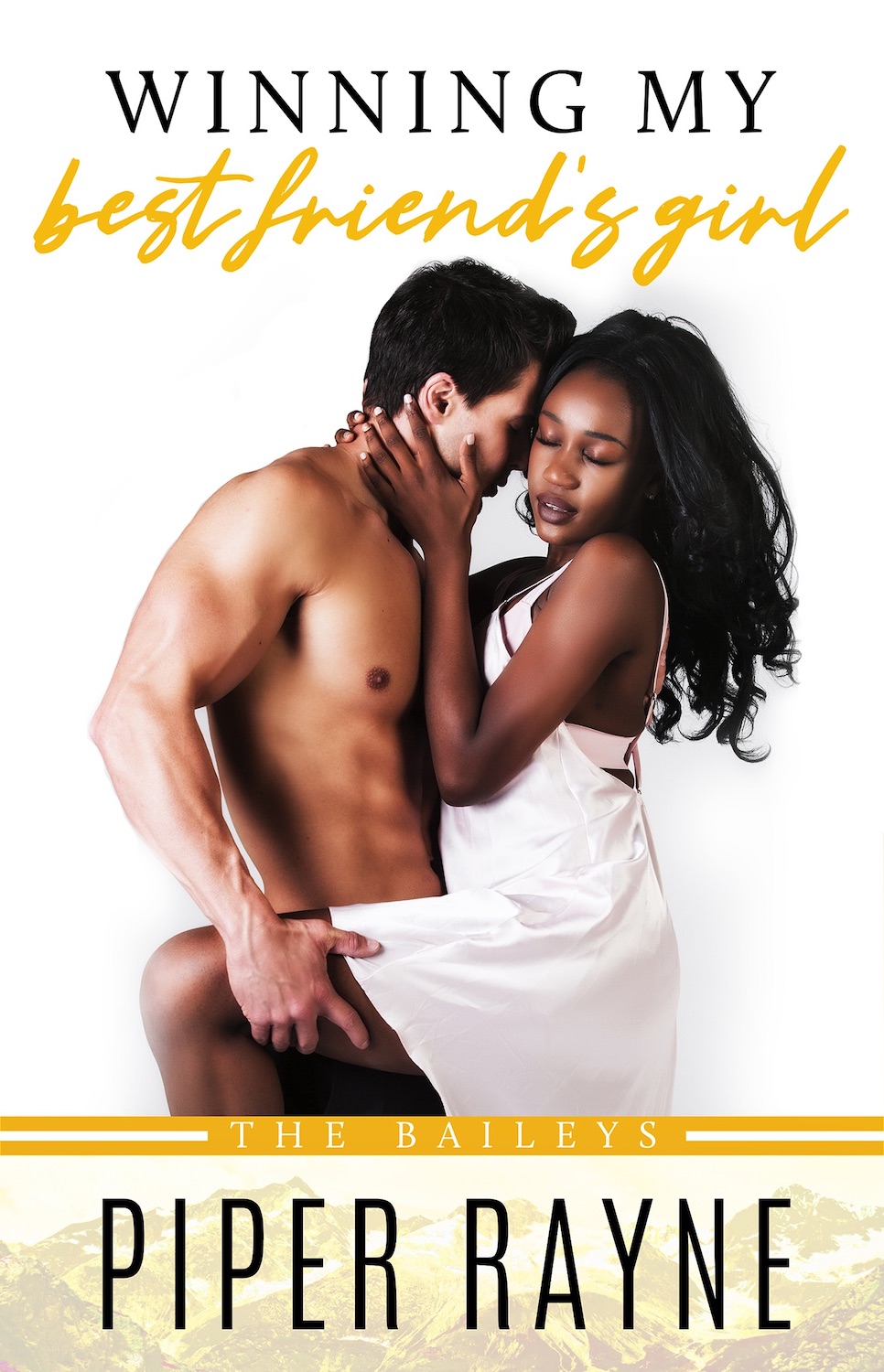 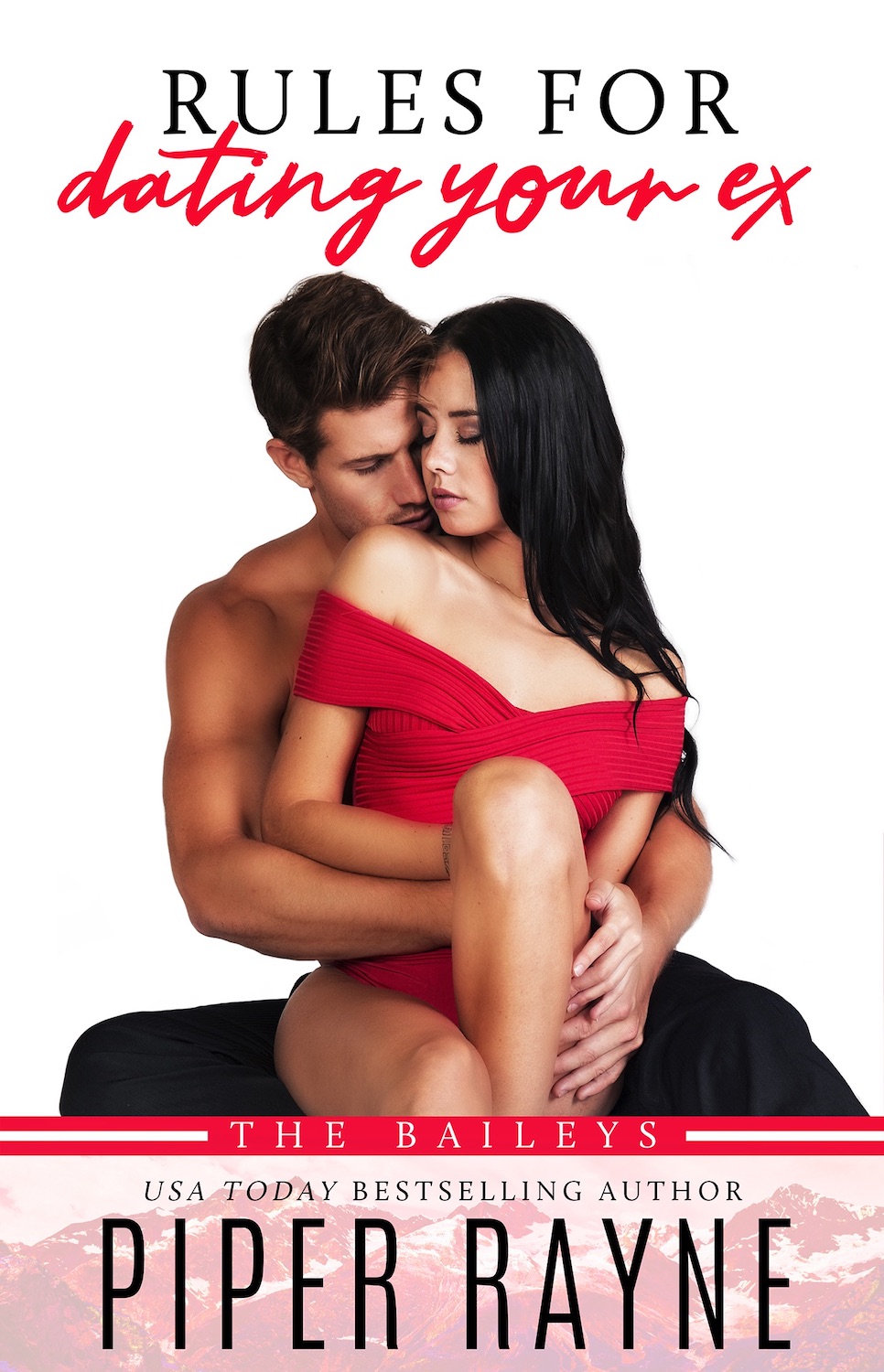 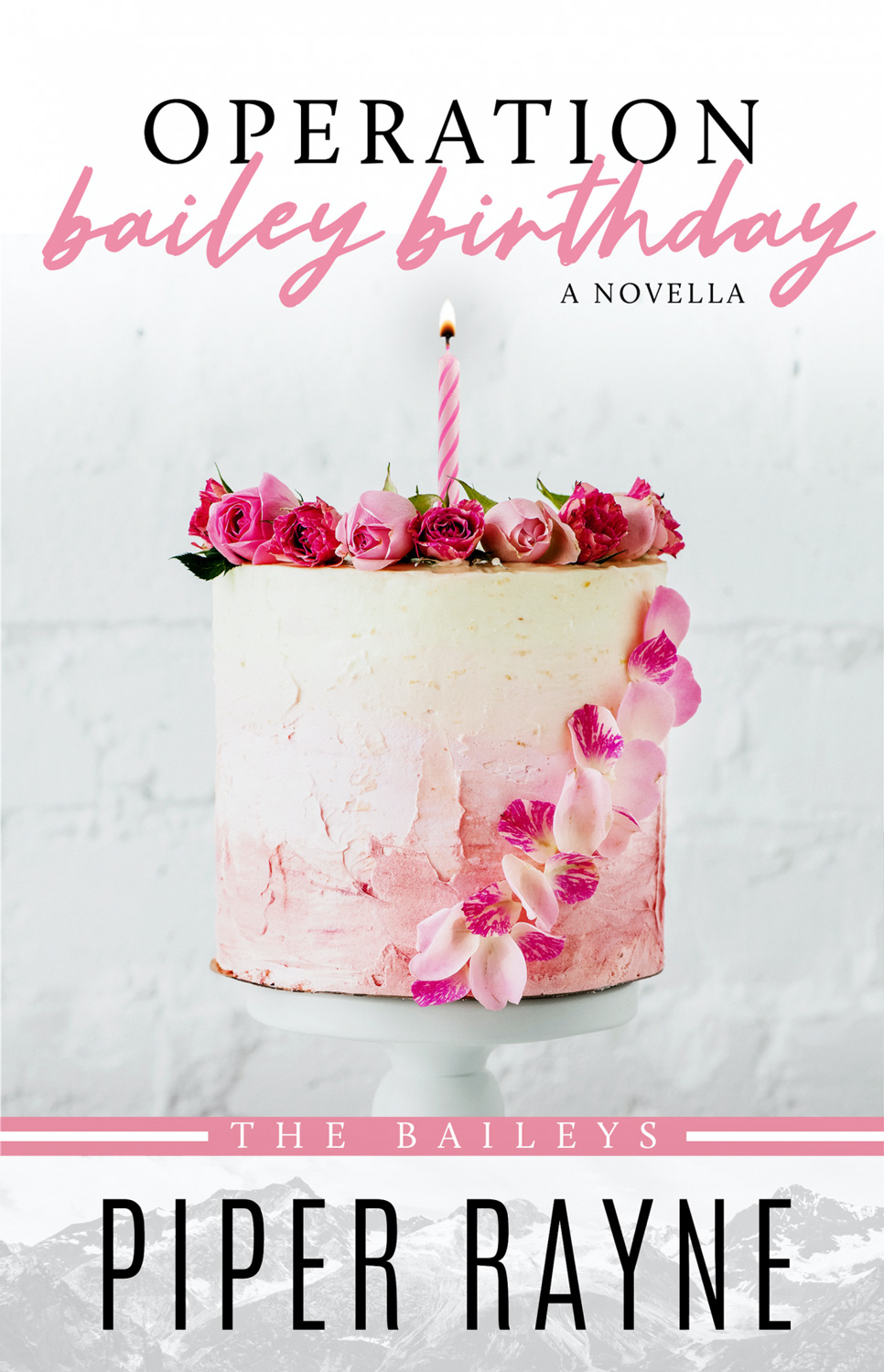 Thanks so much for sharing, Natasha! :)