Anders Sorenson will do anything to get it back. His family name and fortune rests on finding two inches of medieval ivory. Instead he finds an injured woman with terrible secrets.

He isn’t letting her go until she helps him find the piece. But there’s more at stake in this strategic game of lust and danger. When she confesses everything, he might lose more than his future.

From author Skye Warren and 1001 Dark Nights, an all-new novella in the seductive Tanglewood series is out this week, and I have a little sneak peek for you.

Slanting rays of yellow light blind me. My pulse beats hard and fast. Heavy doors creak as I pull them open. The Den looks empty. Then my eyes adjust. There are people lined up in the shadows.

Damon stands in front of them like a general examining his army. And finding them lacking. He greets me with a hard handshake. “Everyone who worked last night. The caterers, the cleaners. Even the poor bastard who had to fix the toilet after enough of the women taking cocaine took a shit.”

Modern day servants. They remind me of the people lining the living room in the house, wary and watchful. Those people feared me because I’m an outsider, because one call to the authorities could tear apart their lives. These people fear me because they know me. At least, they know my reputation. I wouldn’t put it past Damon to use it to his advantage, to threaten that I’d kill them if they had anything to do with the theft. It wouldn’t necessarily be a lie.

The pillar stands where it should. The red velvet pillow remains inside. The glass case covers it neatly. Except there’s no carved chess piece inside. There’s no redemption for my family inside.

My chest constricts, until it’s hard to breathe. In public, no less. I cross my arms over my chest as if to contain the panic. It doesn’t help. “Walk me through it.”

“The chess piece was there when the cleaning crew left last night. We can see it on the video.   The lights turn off, everything’s dark. In the morning it’s gone.”

Rage rises in my chest, but I force it down. “There are countless works of art. Antique coins. Jewels. You’re telling me they’re all accounted for.”

“How did this happen?”

“I mean it didn’t alarm. Our cameras didn’t catch anything. My men at the exits and on the roof across the street didn’t see a damn thing. He’s like a ghost, whoever this was.” Damon runs a hand over his face. “I’m not making excuses. Of course I’m responsible.”

I press my lips into a firm line. It’s the kind of honor you wouldn’t expect from anyone else in the criminal underworld. It’s standard operating procedure for Damon Scott. He’ll probably pay me the full million dollar valuation for the chess piece out of his own pocket. That doesn’t solve my problem. This was never about the money. “Don’t worry about it.”

“Believe me. I’m fucking worried about it.” He glances toward the back office where his wife   Penny usually spends her days bent over a notebook full of numbers and mathematical symbols. He has more than enough money to throw an auction. For him she’s more valuable than his whole empire.

“We’ll find the bishop. That’s a goddam promise.” He nods toward the row of soldiers. “In the meantime I kept them here so you could question them yourself.”

It’s worth trying, because this burglary was clearly not about money. They could have taken art or coins or jewels for that. There are very few people in the world who would be interested in this piece. Any of them with the resources to stage a successful burglary could afford to bid in the auction.

Who wants the piece but needs privacy more? Exactly the person I’m seeking.

A row of men and women, each of them looking nervous, each of them with their own weak points. I could question them for hours. Learn their darkest secrets. Would it bring me closer to the chess piece? I’m less interested in who’s lined up; instead I want to know about the woman who’s missing.

How to describe her? Like the city at night. Beauty and danger.

Beautiful. “There was a woman,” I say. “Five four. Slender. Dark hair and brown eyes. Wearing a black dress with lace and long sleeves. I want a name and an address.” 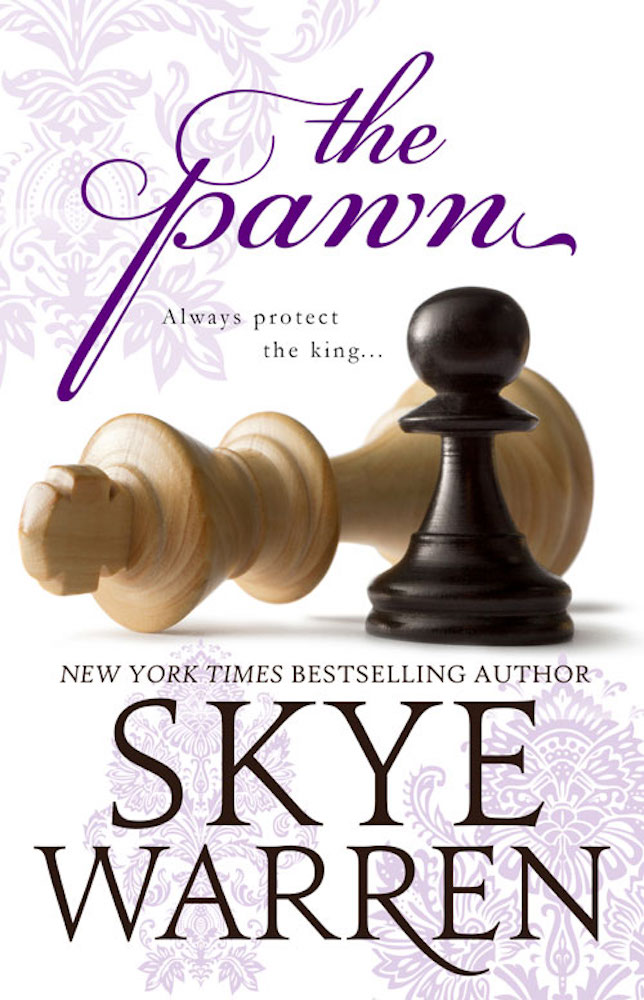 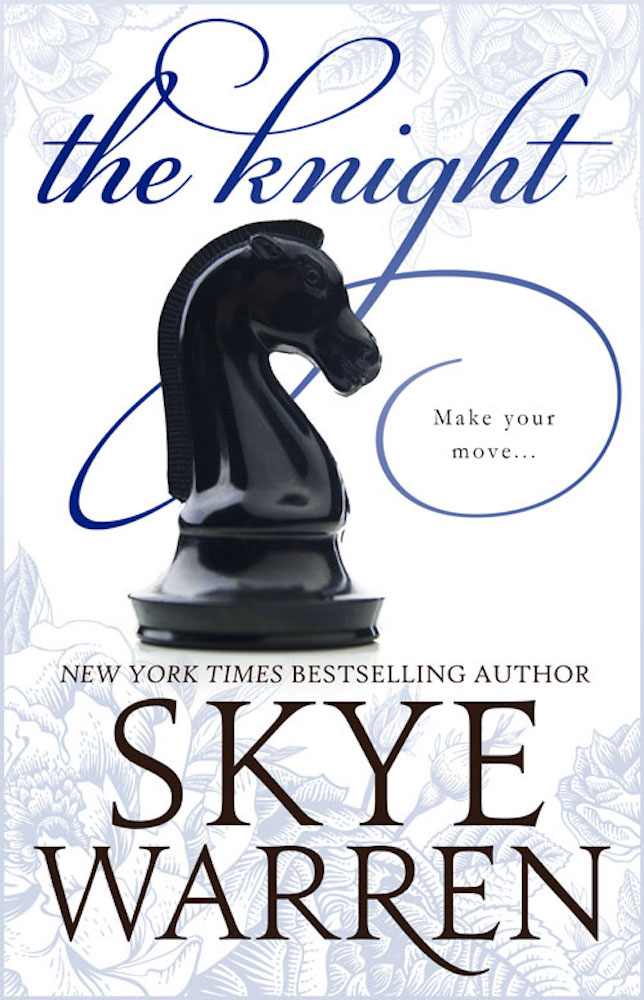 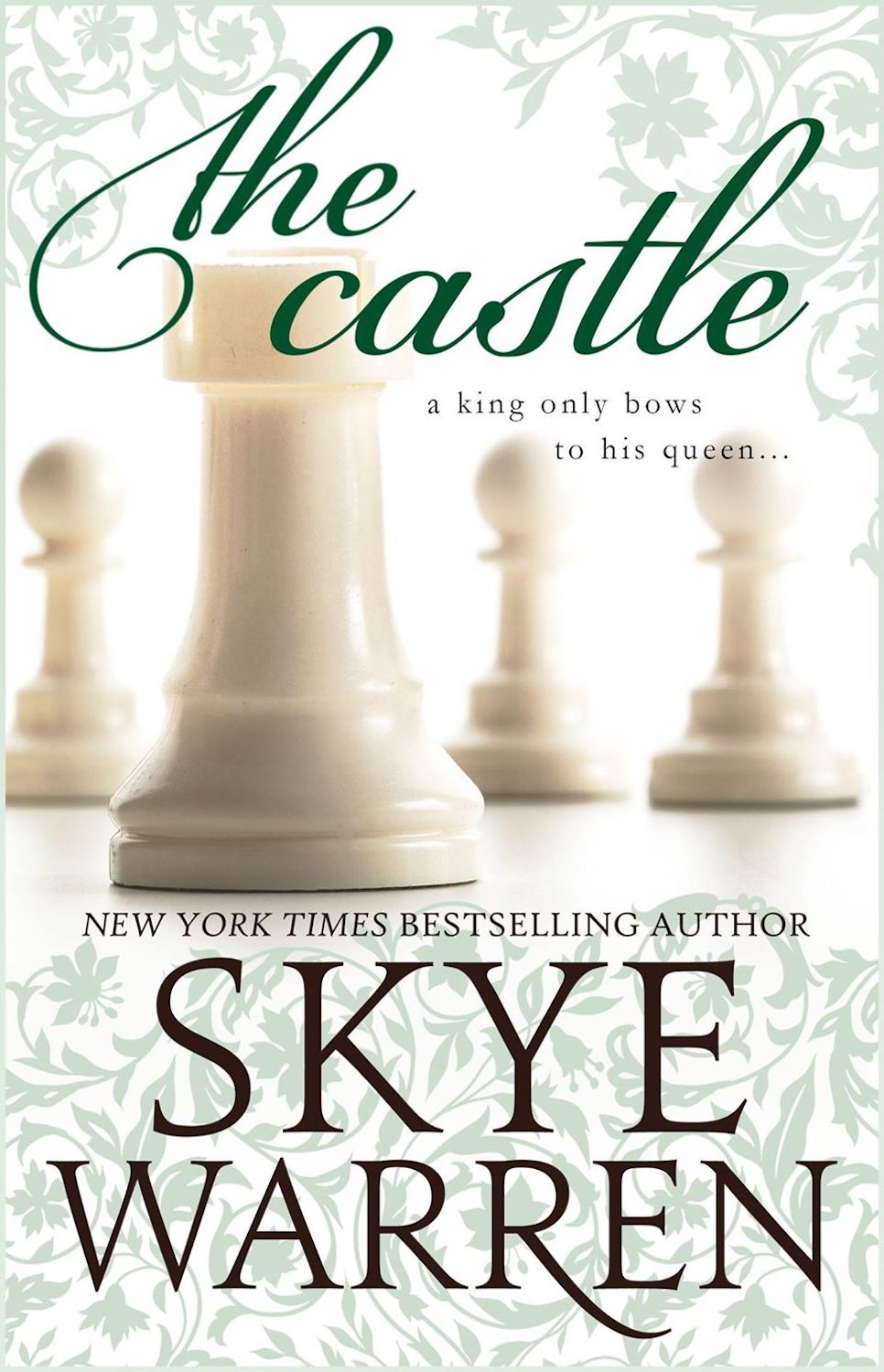 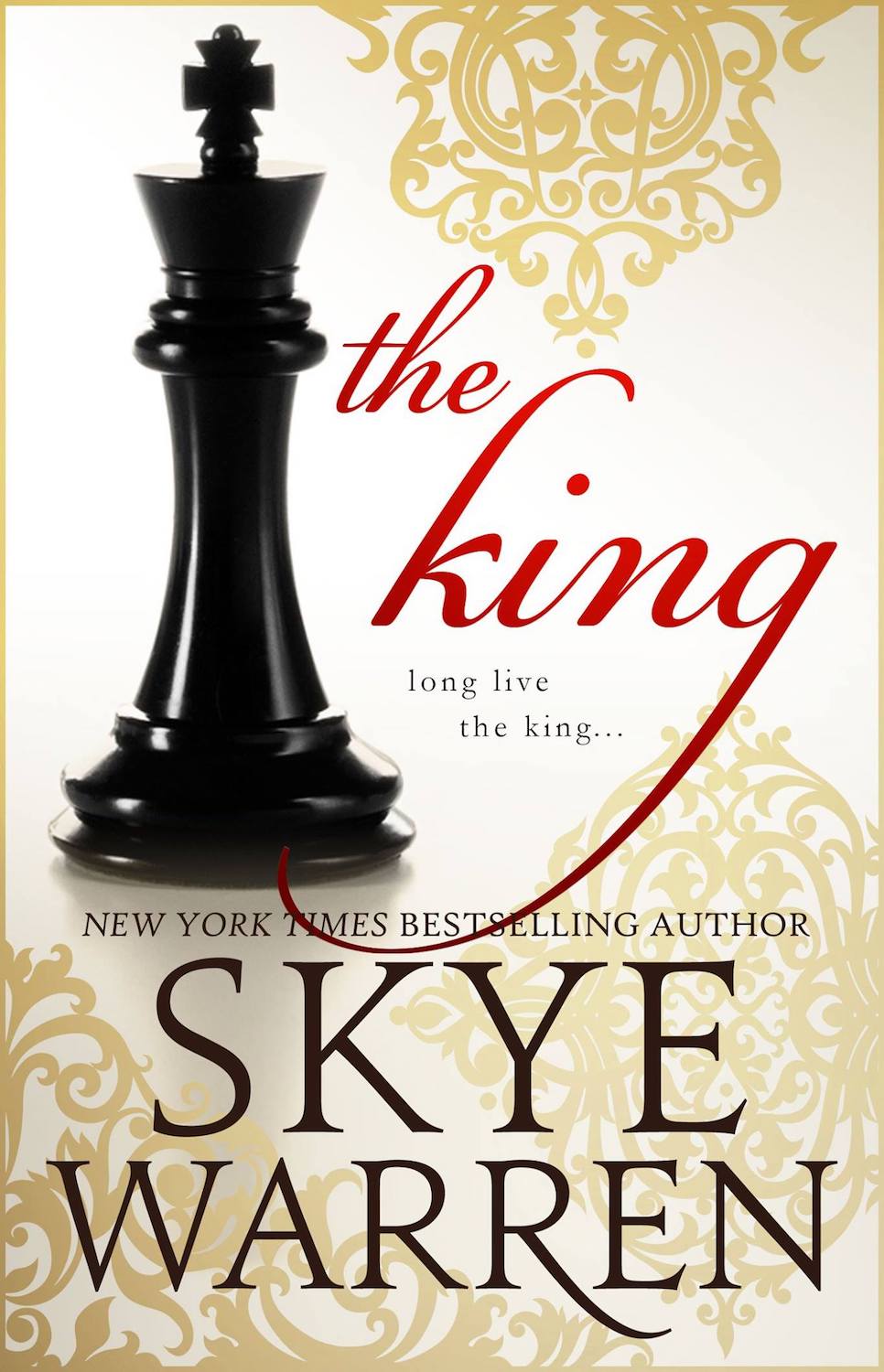 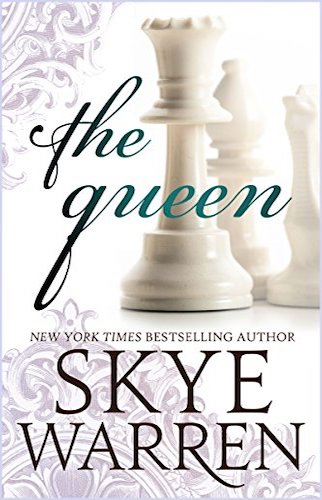 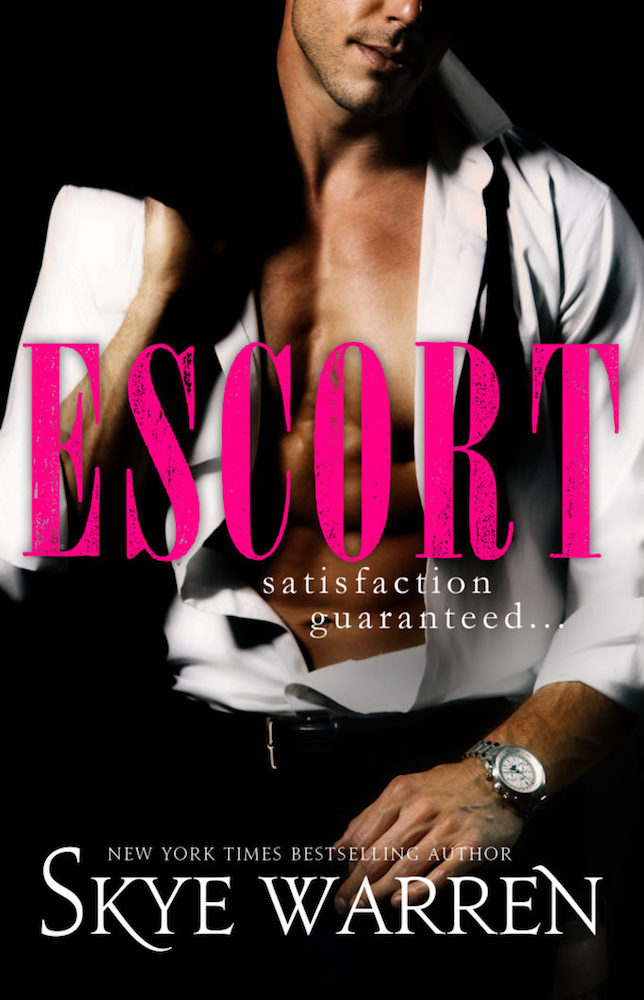 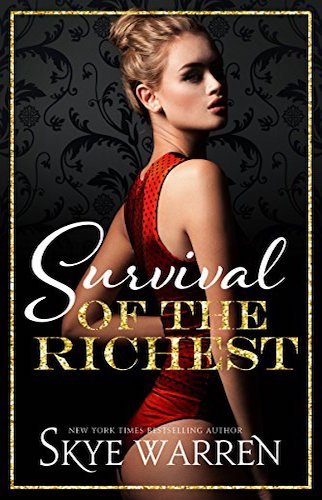 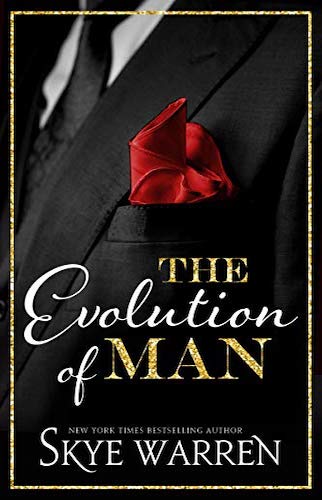 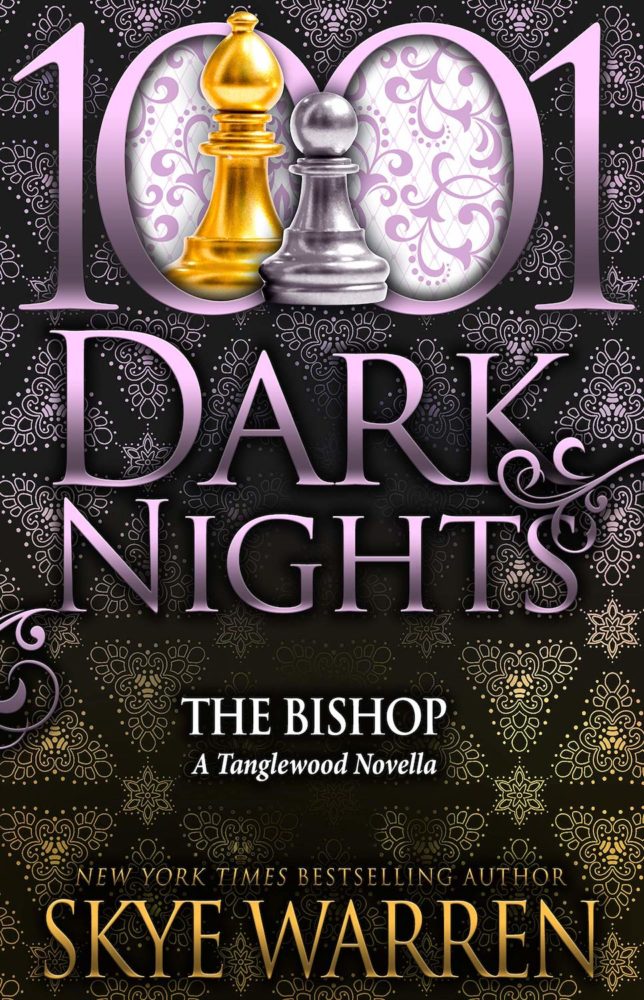