Piper Manning’s about as tough as they come, she’s had to be. She raised her siblings and they’ve thankfully flown the coop. All she has to do is finish fixing up the lake house her grandparents left her, sell it, and then she’s free.

When a massive storm hits, she runs into a tall, dark and brooding stranger, Camden Reid. There’s a spark there, one that shocks her. Surprising her further, her sister and brother return, each of them holding their own secrets. The smart move would be for Piper to ignore them all but Cam unleashes emotions deep inside of her that she can’t deny, making her yearn for something she doesn’t understand. And her siblings…well, they need each other.

Only when the secrets come out, it changes everything Piper thinks she knows about her family, herself…and Cam. Can she find a way to outrun the demons? The answer is closer than she thinks—just as the new life she craves may have already begun.

Jill Shalvis returns to Wildstone with the touching story of finding your place in the world, and the people who make it home, and I have an excerpt for you.

“I was very clear,” she said when the alcohol burn cleared her throat, eyeing the whole group, most of whom were also first responders and worked with her at the station or hospital in one form or another. “We weren’t going to mention my birthday, much less sing to me about it. Twice.”

Not a single one of them looked guilty. “To Piper,” Ryland said, and everyone raised a glass. “For gathering and keeping all us misfits together and sane.”

“To Piper,” everyone cheered, then, thankfully, conversations started up all around her so that she was finally no longer the center of attention. Everyone was well versed in her ways, which meant they got that while she was touched that they cared, she didn’t want any more attention. Easily accepting that, they were happy to enjoy the night and leave her alone.

“So, did that hurt?” Jenna asked, amused.

In tune to the sounds of the bar around them—someone singing off-key to “Sweet Home Alabama,” rambunctious laughter from a nearby table, the clink of pool balls—Piper rolled her eyes.

“You know one day those eyeballs are going to fall right out of your head, right?”

Ignoring this, Piper went back to what she’d been doing before being so rudely interrupted by all the love. Making a list. She was big on bullet journaling. She’d had to be. Making notes and lists had saved her life more than once. And yes, she knew she could do it all on a notes app on her phone instead, but her brain wasn’t wired that way. Nope, she had to do everything the hard way and write that shit down by hand like in the Dark Ages. She flipped through some of her pages: Calendars, Grocery Lists, Future Baby Names (even though she didn’t plan on having babies), Passwords (okay, password, singular, since she always used the same one—CookiesAreLife123!).

And then there were some random entries:

Yeah, she clearly needed help. Or a little pill.

“Maybe.” Piper’s vices were simple. Basically, she was an office supply ho—a never-ending source of amusement to Jenna, because Piper was also a bit of a hot mess when it came to organization and neatness. Her purse, her car, her office, and also her kitchen always looked like a disaster had just hit. But her journals . . . those were pristine.

“How many journals have you started and either lost or misplaced since I’ve known you—a million?”

Piper didn’t answer this on the grounds that she might incriminate herself.

Jenna pulled out the pack of stickers that were tucked into the journal. They were cute little thought bubbles with reminders like doc appointment, empty dishwasher, and caffeinate. 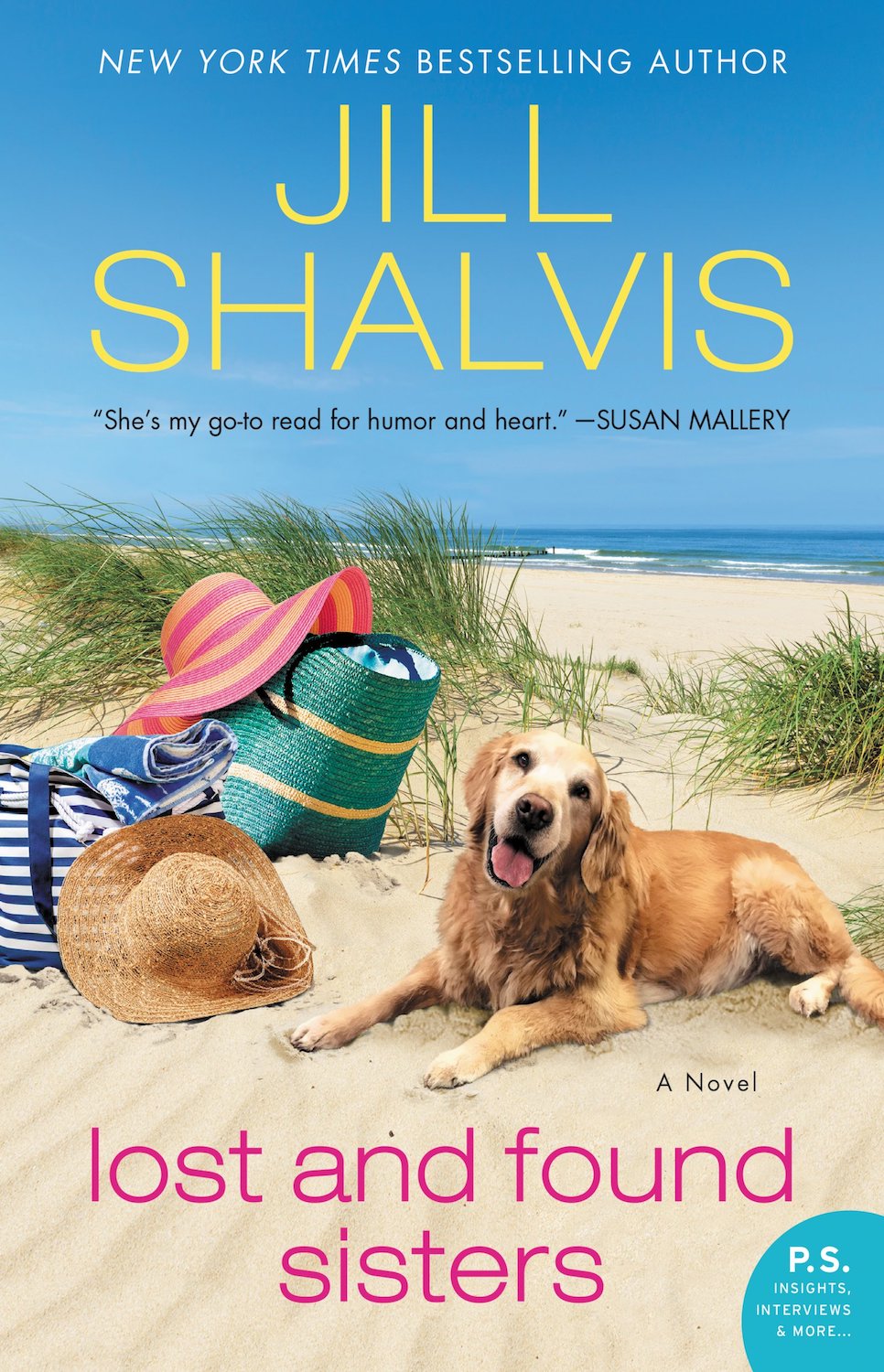 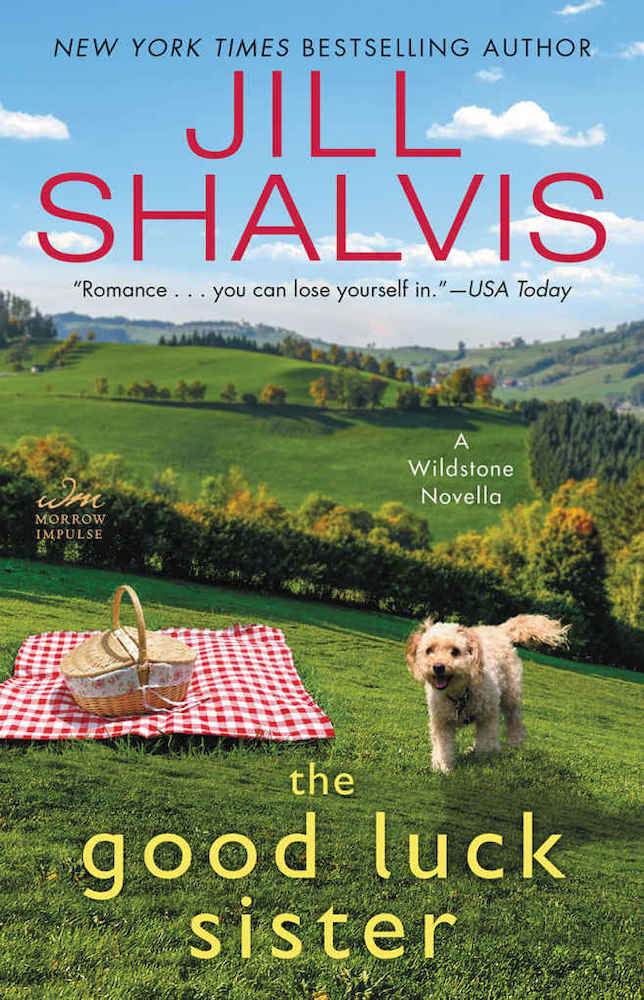 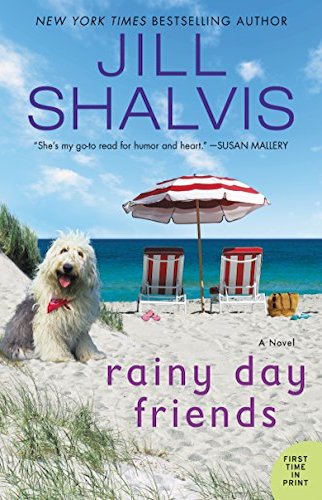 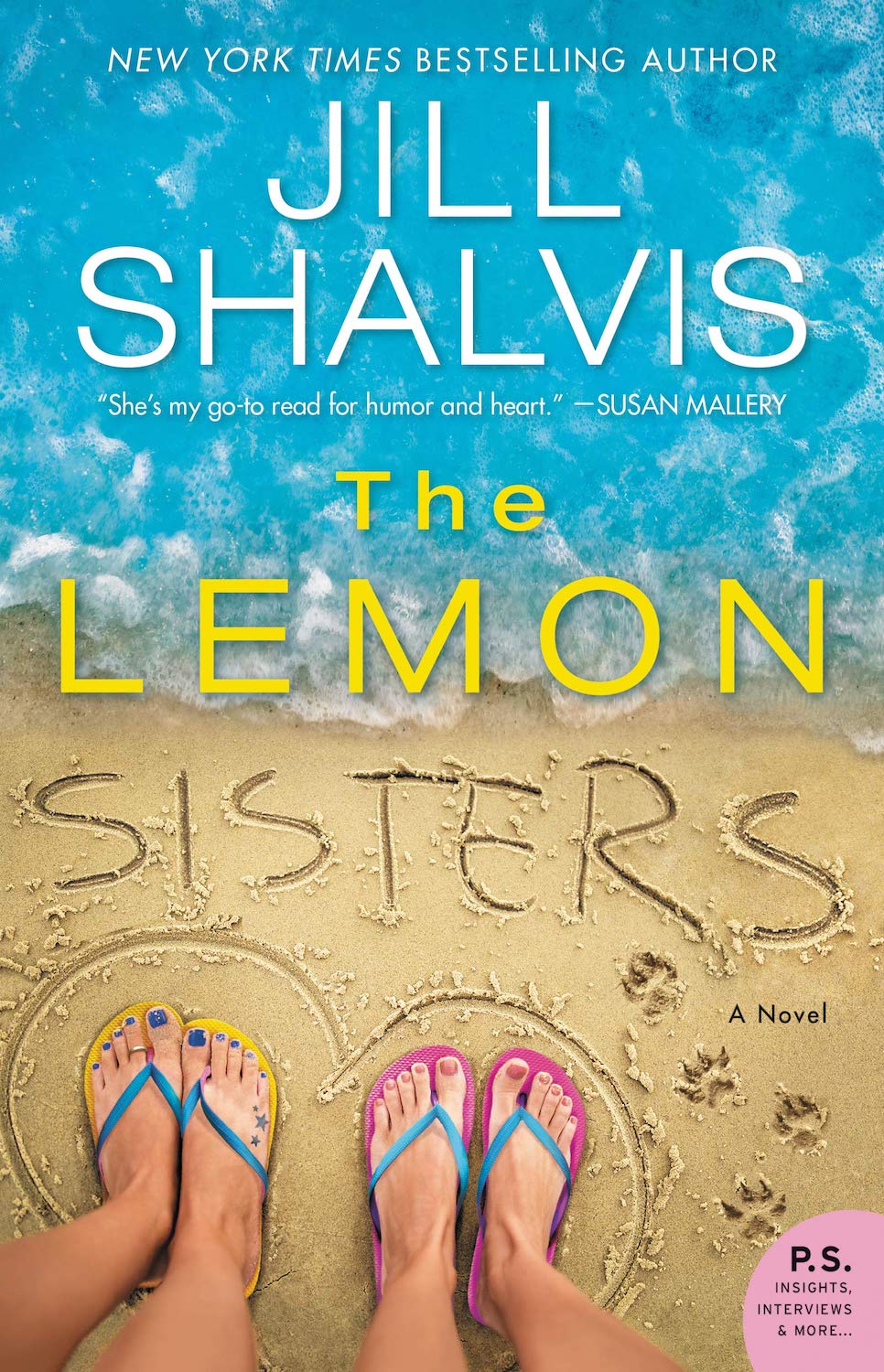 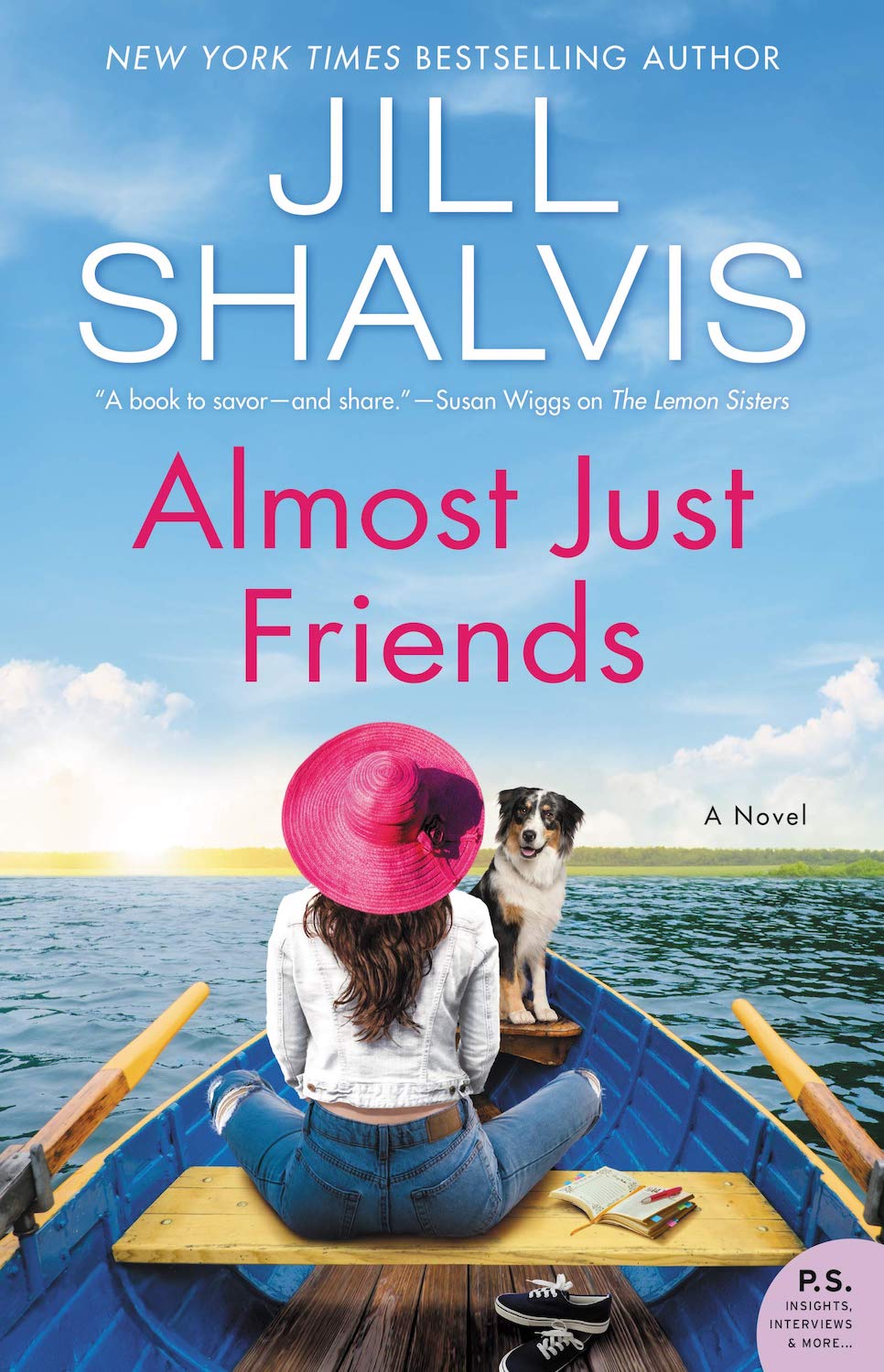 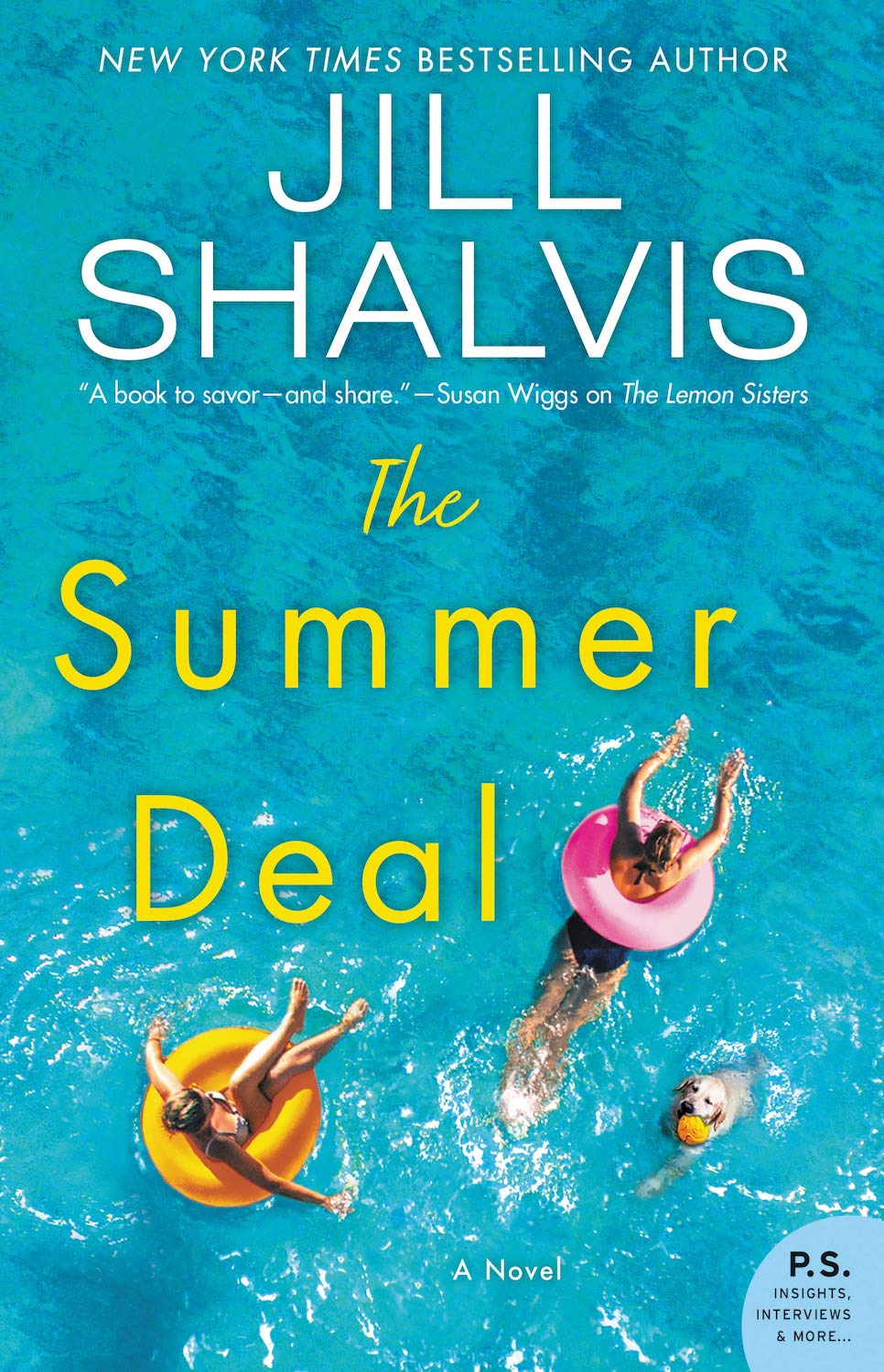