She wants to go wild. A billionaire decides to go with her. For two Americans in Paris, love wasn’t in the plans…

After years of choosing safe over satisfying, a weeklong Paris fling sounds perfect to Wren Heath. And who better to have it with than Mauricio Romano, a billionaire with a reputation as a first-class heartbreaker. A few days. Fun, then done. What happens on vacation stays on vacation, right?

Paris was Mauricio’s playground, and love was never part of the game. Lust? Toujours. Then he meets a sweet woman who wants to be a sex kitten. He knows how to give her the wildest five days and nights of her life. No commitments. No strings. But the hotter it gets, the harder it is to remember his own rules.

What do you do when what happens in Paris stays in your heart and then shows up at home?

Are these two destined to clash or destined for love?

EXCLUSIVE EXCERPT: The Wild One

For two Americans in Paris, love wasn’t in the plans in Ruth Cardello’s sexy new high-stakes romance, and I have an excerpt for you.

If Mauricio and I had met in the United States, and I thought there was any chance that we might have turned serious, I would have worried that the truth would scare him off. He’d already told me he didn’t do forever. Hell, he might not even do tomorrow. There was a freedom in that knowledge. I could be myself—the Paris vacation version of myself, anyway. “At least three. Maybe five. I had a nice childhood, but I was often alone. I wanted someone to fight for the bathroom with, someone to stay up too late giggling with. My friends had love/hate relationships with their brothers and sisters, and I envied that.” I glanced at Mauricio. “Is this where you tell me siblings are overrated?”

His eyes darkened with an emotion I couldn’t discern. “Not at all. I can’t imagine not having my brothers in my life. We’re all different, but if something happens to one of us, we’re there for each other.”

“That’s what I want for my children,” I said simply. “It’s not easy to shoulder everything myself.”

He nodded, and we were quiet for a moment. “Are your parents unwell?”

Once again, on a normal first date that wasn’t something I would have shared. This was about feeling good and having fun. If I could also squeeze a little therapy session out of it? Well, what was the harm? “Yes and no. My mother was cleaning houses, but it became too physically challenging as she got older. My father”—it felt good to talk about what my family refused to back home—“he was an engineer in the army, and a good one. Didn’t matter what it was, he could design it, fix it, or pinpoint a weakness so it could be destroyed. Everyone thought he would invent something revolutionary. At least, that’s what his army buddies tell me. I never knew that side of him. He was injured in an IED accident, lost his right arm, and left the military. After that he opened a gas station in my hometown. Not much money in it, but he’s independent. Mostly independent.”

There was a surprising amount of understanding in Mauricio’s eyes. “And you stayed nearby to be available when your parents need you.”

No declaration that I shouldn’t.

He understood in a way I hadn’t expected him to. “Yes. They’ve done everything for me, made sure I always had what I needed. I’m happy to help out in any way I can.” Wait, while I was being honest . . . “I just wish I could be two people.”

He leaned in. “Now I’m intrigued. The woman I’m getting to know seems wonderful in her own right. Who else do you wish you could be?”

I glanced around and took a moment. Despite the fact that we were holding hands, Mauricio wasn’t what mattered most about my trip to Paris. The question he’d asked was. It was the same one I’d asked myself so many times lately. What was my life missing? “Doing the right thing is supposed to be its own reward, isn’t it? I should be happier than I am. I’m looking for something . . . I just haven’t figured out what yet.”

“I understand that feeling.”

I scanned his face for any hint he might be tiring of the conversation but found only compassion. Funny, he was out of my league in the looks department—truly, he belonged on the big screen while I happily blended in with most crowds, but it didn’t feel that way. What was he doing with me, and why wasn’t he a conceited ass?

Just then I remembered what Cecile had said about him. Mauricio was the type who would sell a woman the fantasy . . . sweep a woman off her feet . . . then not know her name. I expected the sweeping part to be tacky and easy to dismiss. His sustained attention, the way he really seemed to care—a woman could get addicted to fantasy.

The challenge would be to remember it wasn’t real.

Unfortunately, as I finished the sentence a group of loud children had passed by, and I wasn’t sure he’d heard it. My eyes flew to his. Nothing. He’d missed it.

Did I dare say it again?

He dipped his head a little closer, bringing his ear to just a few inches from my mouth. “Sorry?”

I took a deep breath, and in a loud whisper, I said, “Myself. I’d be my practical self, and I’d also be a wild sex kitten.”

“I missed that last part.”

I pulled back, ready to say it again louder. Then I saw the teasing sparkle in his eyes. “Asshole.”

A grin spread across his face. “Kitten.”

Embarrassment and desire flooded me in equal parts. I started to pull my hand free from his. “Don’t make fun of me.”

His fingers tightened on mine, and he placed my hand on his thigh. “Never.”

My breath caught in my throat. Our connection felt so real. “What are you doing with me?” I hadn’t meant to voice the question, and certainly not in the earnest tone I’d used.

He ran my hand a little farther up his thigh, almost to where, oh God, the evidence of how much he was enjoying our time together was right there in bulging glory. “The better question would be, What are you doing with me? You seem to know what you want. So tell me, Kitten, what do you want from me?”

Oh yes, because he deals in fantasies. At least he’s willing to craft mine to my specifications. I thought about my prior relationships. None of them had been very exciting. Did I dare share that? I took a moment to describe my own part in how unexciting my sex life had been. “Back home, I’m often one of the guys. Nothing magical ever happens . . . men don’t see me as someone to romance. For just a couple days, I want to wear crazy-small underwear, sip champagne on a balcony, kiss on the steps of Montmartre, see the sights, then . . .”

“Then,” he prompted with a smile that was pure sin.

I shifted my hand up his thigh on my own. My smile was a challenge and a promise. “If you can’t figure out the next part, I’ve chosen the wrong date.”

His kiss was the answer my body craved. It was bold and skilled. The crowd disappeared and time slowed until there was only this man and how good his lips felt on mine. When his tongue dipped into my mouth, I met it eagerly.

By the time he lifted his head, we were both breathing raggedly. “You chose right. How long are you in Paris?”

I could barely remember my name—and he wanted my itinerary? “I fly back Saturday.”

He didn’t ask if I wanted to travel back with him because our time together had an expiration date. Normally that would bother me, but I was in Paris, and at twenty-seven I was a hop, skip, and a jump from turning thirty without ever doing anything crazy. One day, God willing, I’d be living a simple life, happily married with kids. When my daughters asked me if I’d ever done anything wild, I wanted to be able to lie and say I hadn’t.

I didn’t want my denial to be the truth.

I met Mauricio’s gaze and shivered with pleasure at the hunger I saw there. “Do you have any plans between now and then?” he asked in a deep, oh-so-smooth tone.

I bit my bottom lip before answering, “It’s still mostly up in the air.”

He bent near my ear. “Then consider yourself mine until Saturday.” 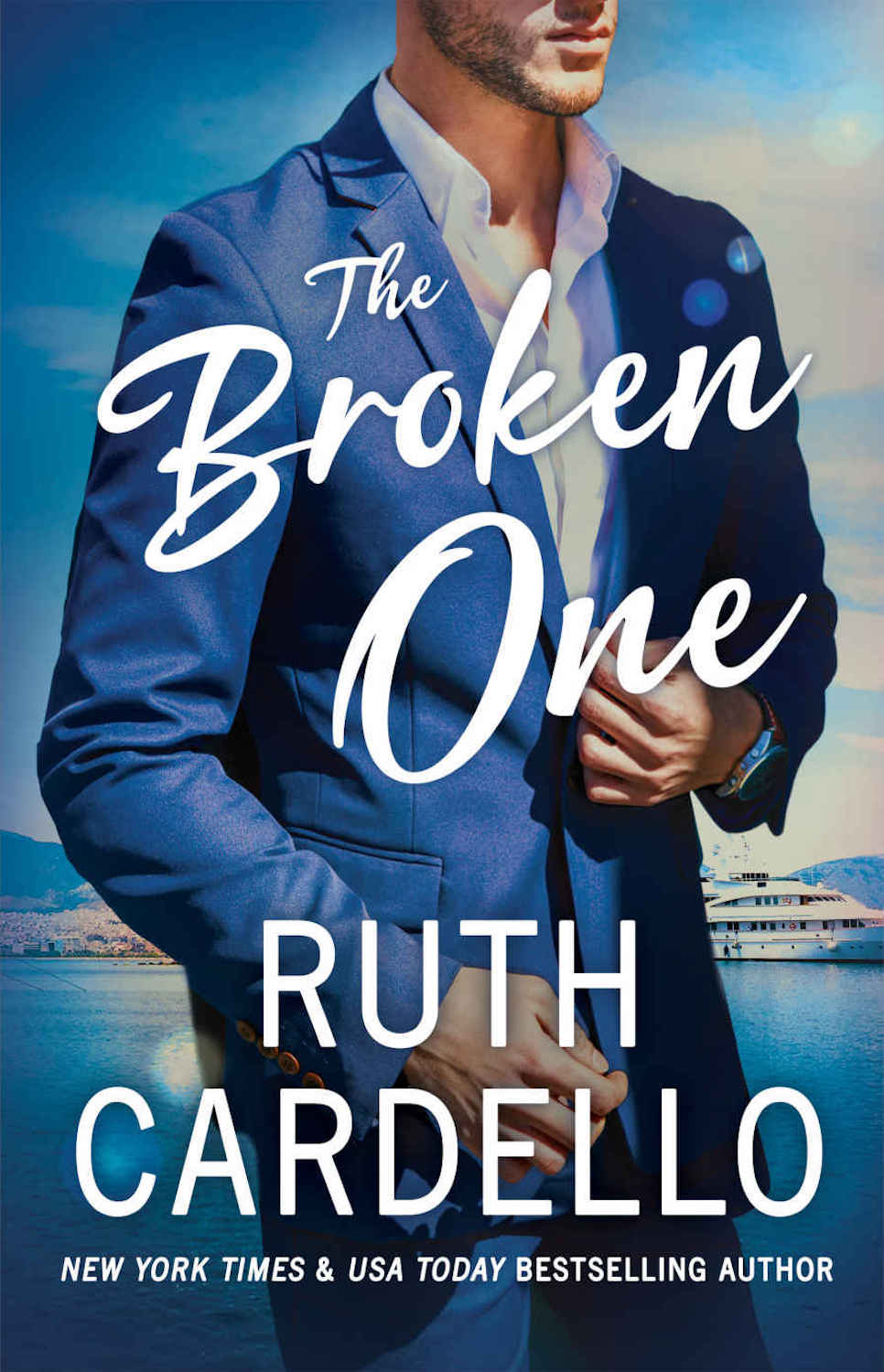 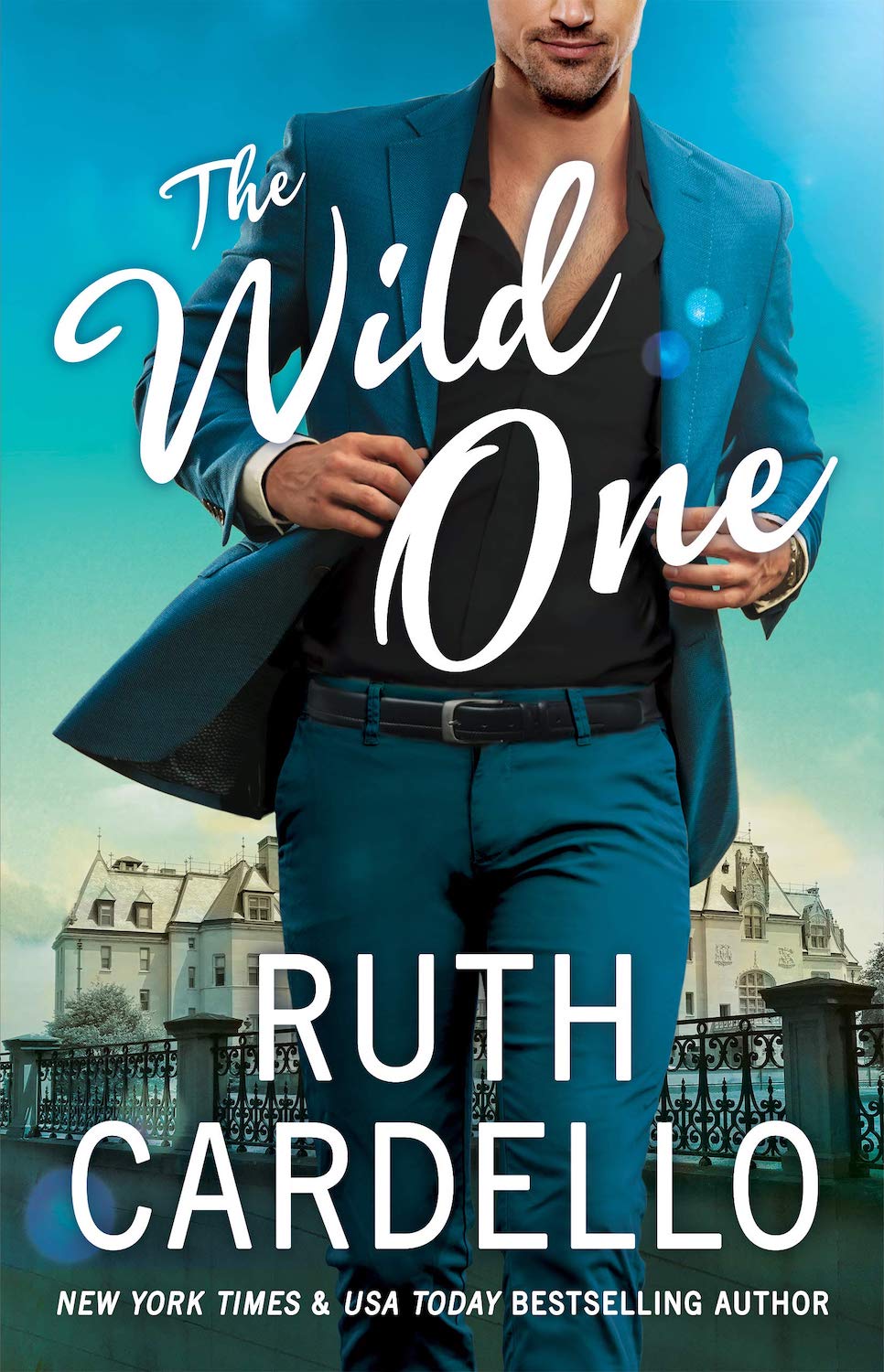 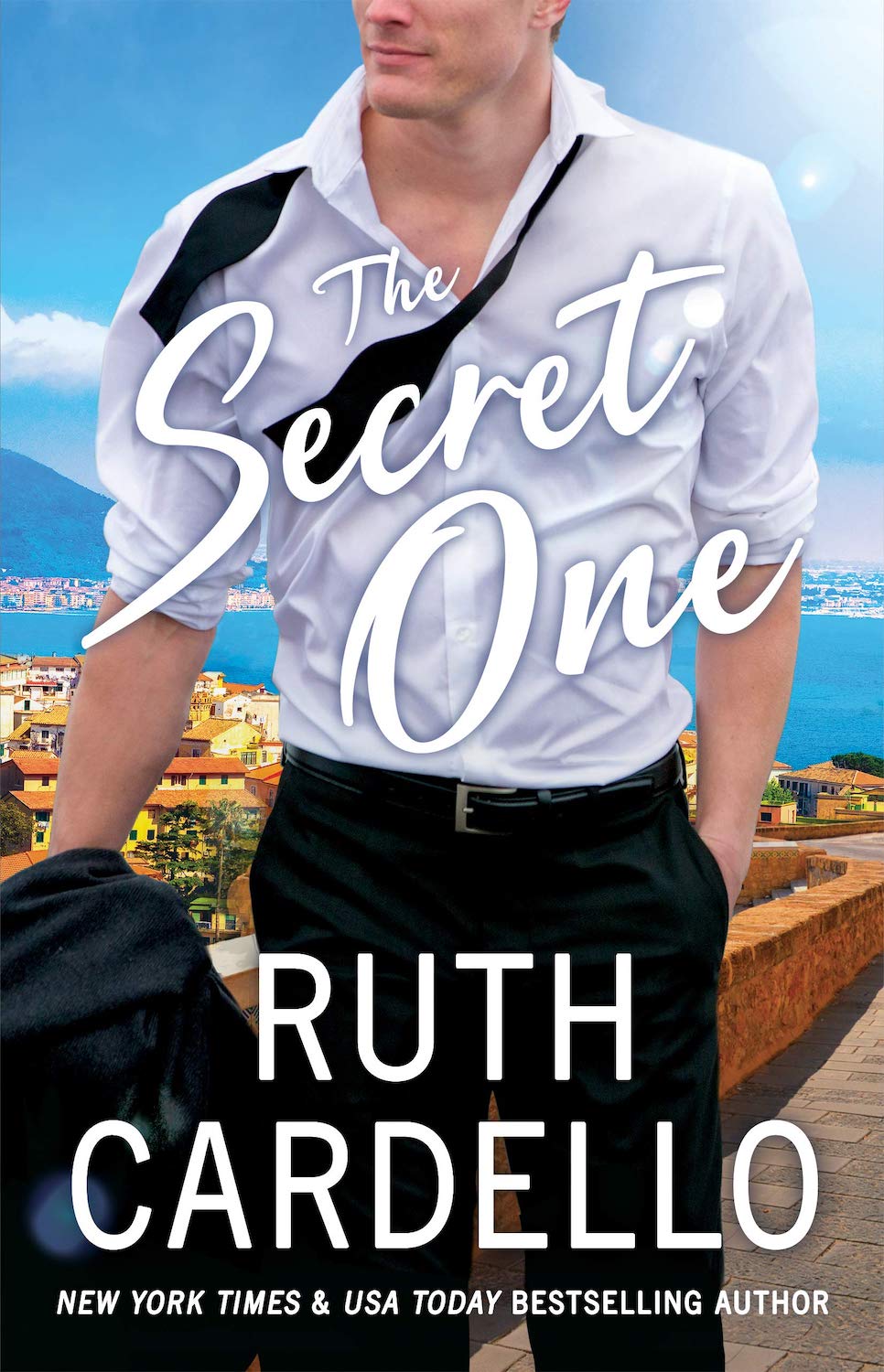