Everything changed the night my dad died.

The night I met Saint, Galen, Caz, and Theo.

Those manipulative a-holes set out to ruin me after our hot night together, but they didn’t realize you can’t destroy something that’s already broken. And it only works if the victim cares.

Because I’ve been in hell for years, and nothing penetrates the steel walls I’ve erected.

Until The Sainthood decides I belong to them and cracks appear in my veneer. Their cruel games, harsh words, and rough touch awakens something inside me, and now, I’m in trouble.

They draw me deeper into their dangerous world, until I’m in the middle of all the violence and gang warfare, tangled up in all the secrets and lies, and there’s no turning back.

Because they own me.

And nothing has ever felt so right.

I’m exactly where I should be.

But with enemies on all sides, survival becomes a deadly game with no guarantees.

The first book in an all-new dark, high school reverse harem series is coming tomorrow from author Siobhan Davis, and I have a little sneak peek for you.

The three guys are squished in the back, and Galen sends daggers at me through the mirror as I bite into my burger. I chew my food, and he glares at me the whole time. When I’ve swallowed, I swivel in my seat, the leather squelching with the motion. “What the fuck is your problem with me?”

He sits up straighter, leaning forward so he can pin me with the full extent of his hatred. “Your very existence annoys the fuck out of me. That good enough for you, angel?”

Saint rolls his eyes as he starts the car and glides out onto the road.

“You just need to skullfuck the shit out of someone,” Caz says, and every pair of eyes lands on him.

Saint smirks, Galen snarls, and Theo is passive. As usual.

Caz beams like he just won a fucking award.

“You are so freaking weird,” I admit, taking another bite of my burger.

Saint watches me eat with a wolfish grin on his face.

Caz elbows Galen in the gut as he leans toward me, his warm brown eyes lit with excitement. “You know what the Urban Dictionary is, princess?”

Now, it’s my turn to roll my eyes. “Well, duh,” I mumble over a mouthful of burger.

“Caz is addicted to it,” Theo continues explaining.

“And he drives us fucking insane,” Saint cuts in. “He picked skullfuck from the list of trending words this morning, and he’s been trying to fit it into the conversation all day.”

I finish my burger, crumple up the empty paper bag, and throw it on the floor of Saint’s pristine new ride. The wolfish grin vanishes from his face, and I silently fist pump the air as I turn to face Caz. “I think that’s pretty cool. And I’m game to play.”

The goofy smile on his face matches the smug glint in his eyes as he flips Saint off. “The princess loves my geekiness. I’ve just died and gone to heaven.” 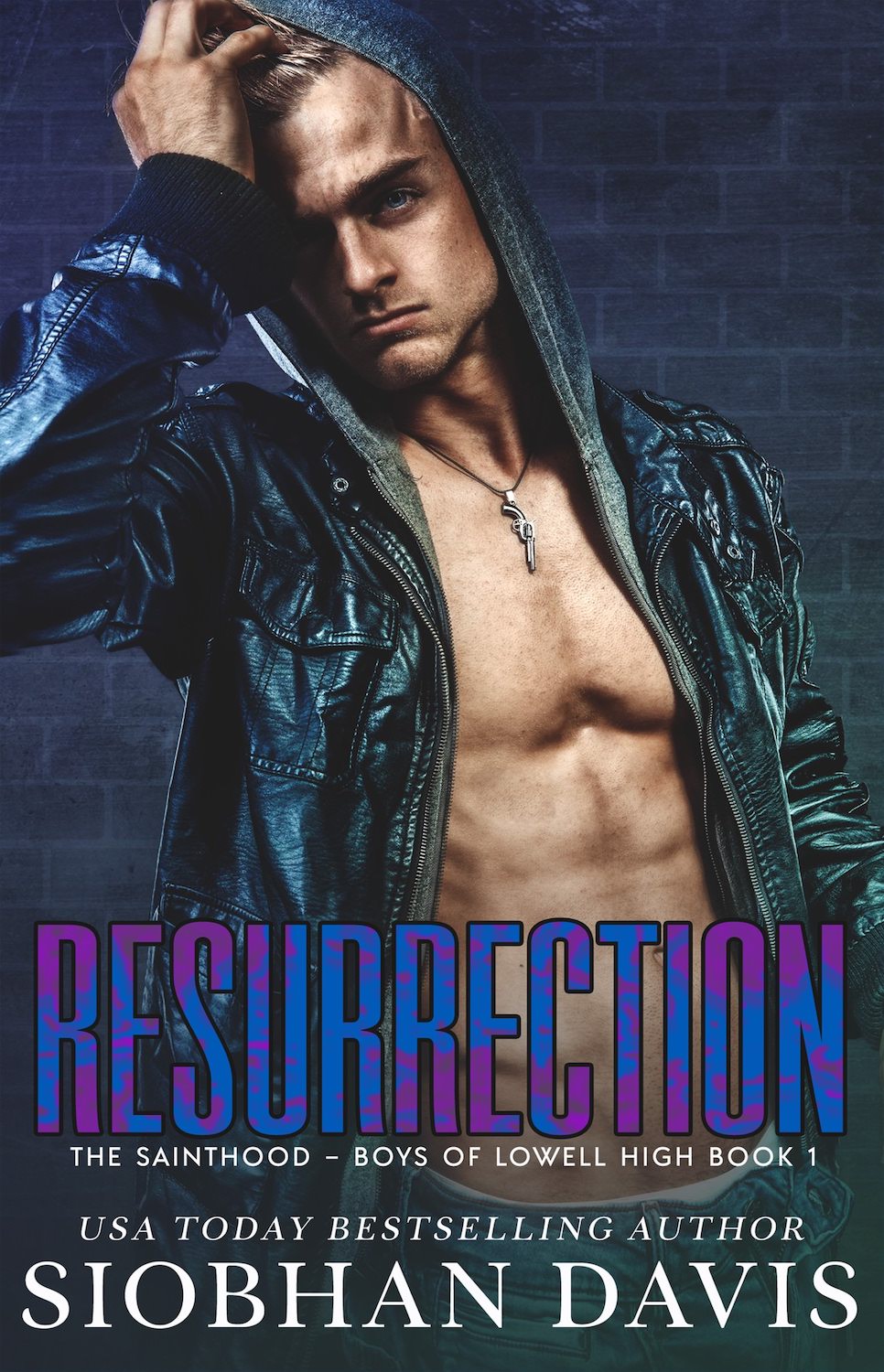 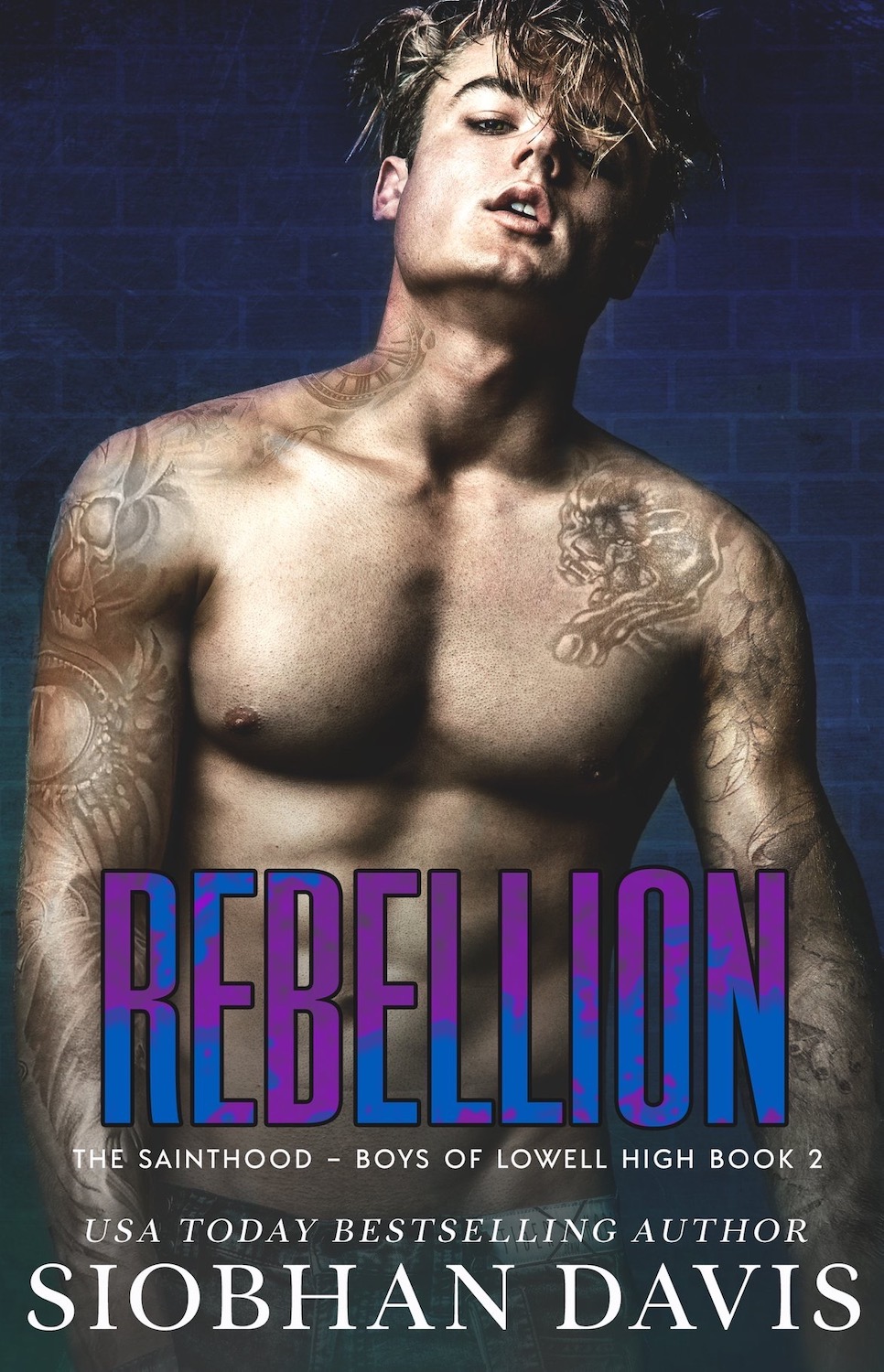 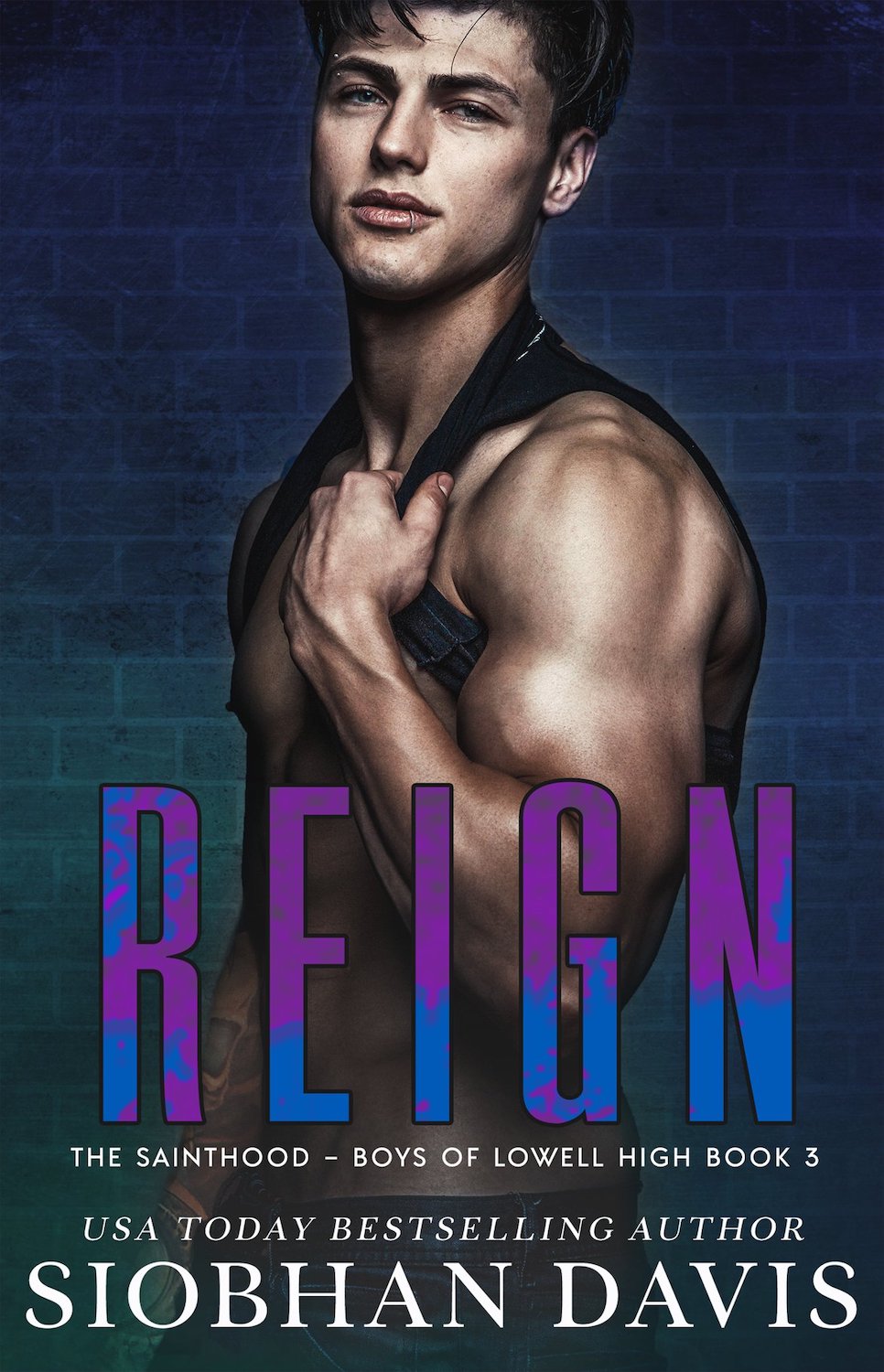 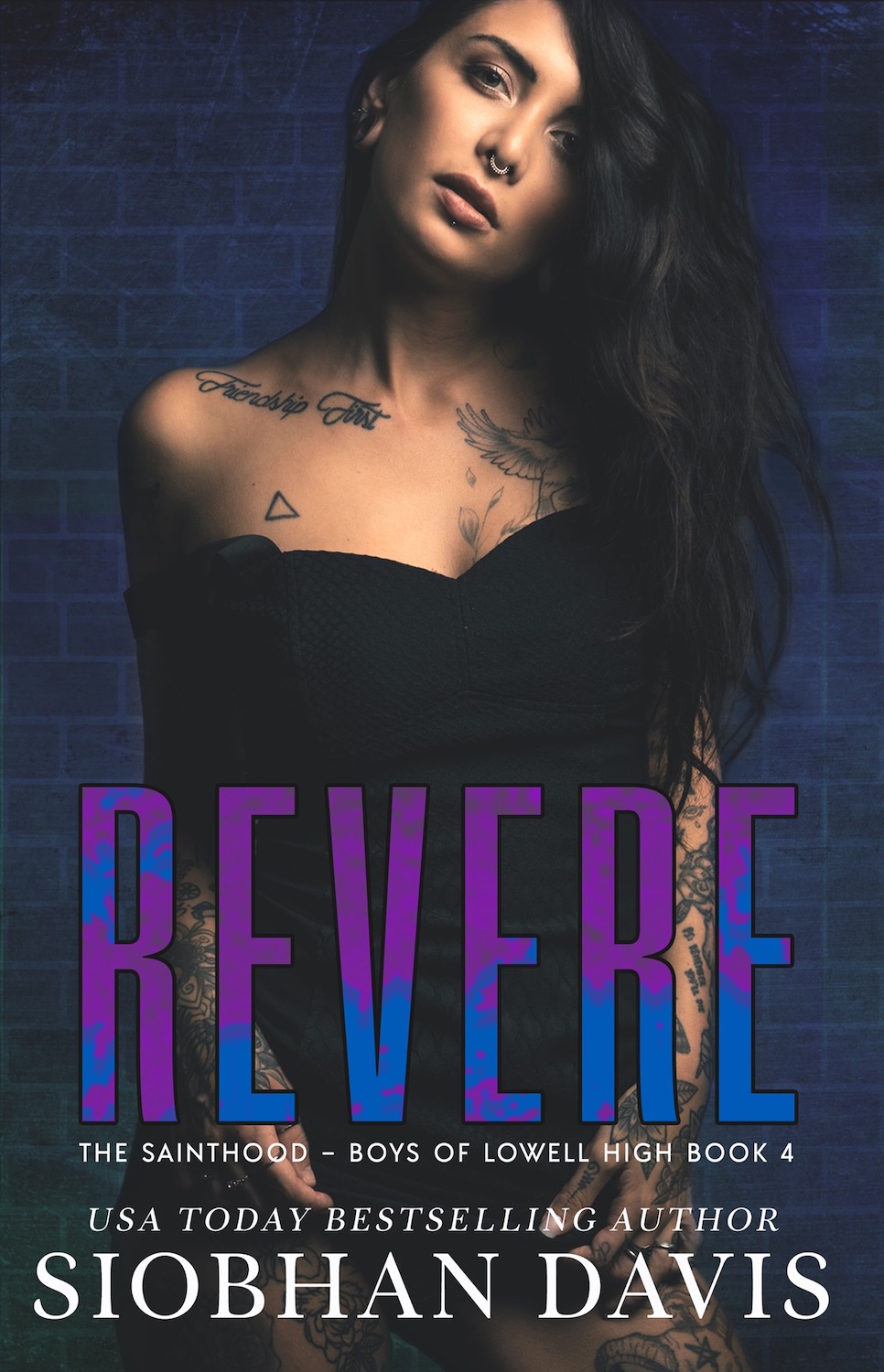