A timeless love story with bite.

It was a night like any other for funeral home director Ginny Lynn, until the exceptionally handsome—and unfortunately deceased—young man on her embalming table sat up, opened his emerald eyes and changed the course of her life forever, making her feel quite fluttery while he was at it.

Humans aren’t supposed to know Jonas Cantrell, or any vampire, exists. It’s kind of a major rule. Despite his instantaneous bond with perfectly peculiar Ginny, he has no choice but to erase her memories of their one and only meeting.

That was the plan. Before a reluctant Jonas can wipe Ginny’s mind clean, she reveals a secret that brings their worlds crashing together. Human and vampire. Past and present. Darkness and light. And while their love is strictly forbidden, it might be the only thing that can save them…

An unputdownable new paranormal romantic comedy is coming next week from author Tessa Bailey, and I have an awesome sneak peek for you. I haven’t stop smiling since I started reading this book.

“Long story short. I came to see if, um…do you have plans for your birthday?”

The front door of P. Lynn flew open, allowing in a mighty gust of wind carrying leaves, abandoned Metrocards and moisture from God knew where. Ginny lunged out of the line of fire, taking Gordon with her. “Wow,” she called over the noise. “The weather really took a turn. You should get home before it gets worse.”

“Yeah,” Gordon hedged. “About your birthday—”

The door slammed hard and one by one, the light sockets started to explode in the lobby, pop pop pop.

“Gordon, you need to go,” she urged, hustling him toward the door.

P. Lynn’s front door opened a final time and Gordon’s body moved backward, seemingly on its own—though, Ginny knew different—and in seconds, he was on the stoop of the funeral home, the door cracking shut on his stunned expression.

“Jonas Cantrell,” she gasped, searching the dark lobby for his figure and finding nothing in the pitch blackness. “I hope you plan on cleaning up this mess and replacing these lights. Kristof’s wake is in the morn—”

Ginny’s feet were swept out from beneath her and then she was face down, thrown over Jonas’s now-familiar shoulder. “She talks to me of lights,” he growled.

Uncoordinated as her movements might have been, she tried to wrestle her way off his shoulder and perhaps for the first time, she realized how truly, inhumanly strong Jonas was. Exerting the effort to break his hold winded her in seconds. “Where are you taking me?” she asked, listening carefully to his crisp footsteps to determine if they were on hardwood or carpet. “You might have mentioned up front that you can move objects and explode things.”

Ginny’s world turned right side up again, her bottom landing on something hard and she blinked into the darkness. She felt the wood beneath her fingertips and would have recognized the office desk even if lamp light didn’t burst into a glow to her left. Jonas stood in front of her with a cool and unreadable countenance, obviously having turned on the light without the use of his hands.

And she wanted answers.

“You just…did all of that,” was all she could come up with.

Jonas gripped the edge of the desk, his hands on either side of her thighs. “Are you interested in that child?”

“Several reasons, the first of which is how you phrased it. Gordon is the same age as me, but that’s beside the point. You meant it to be condescending.” She leaned in close enough to count the individual green sparks in his eyes. Fourteen. “At least he didn’t wreak havoc on my lobby.”

“It was involuntary,” he said through his teeth. “These abilities are usually triggered in a vampire when he or she undergoes something harrowing. More and more every time. And you, love, most definitely fit that description.”

“Your safety being compromised is harrowing. As is another man wanting to take you on a birthday date. Or listening to him compliment your scent. Harrowing.”

Ginny lifted her chin. “He was only being nice.”

“Yes, men typically search for women on Facebook and such because they’re planning on being nice. I could hear his pulse, remember.”

Which reminded Ginny, Jonas could hear hers now, too. Could hear it racing like she’d sprinted home again from the Belt Parkway. Too bad there was little she could do about it. “Maybe he does like me. That’s a good thing, isn’t it? I’ll have another fifty to seventy years left on this earth once you wash your hands of me.” She ignored his warning look. “Who knows? I might even date once or twice.”

A slicing sound rent the air.

Jonas’s fangs were out.

Ginny’s ears started to ring and she was frozen to the spot, unable to move. She was almost hypnotized by the sight of them. The sharpness, the way the lamplight lent them an almost beautiful glint. Wood creaked beneath her, a telltale sign that Jonas’s grip was tight to the point of almost snapping the desk. Her fight or flight instinct revved like an engine, but her common sense told her it would be pointless to run when Jonas could break the sound barrier.

And perhaps stupidly, she still firmly believed he would put a stake through his own heart before harming her.

How could she believe that so insistently?

“I’m sorry,” he said hoarsely, self-disgust rolling over his features. “I thought this animal part of me was long dead, but it’s not, Ginny. Every time I think I’m getting a handle on my need to…”

“Possess you,” he growled, dropping his open mouth to her neck, his hands sliding beneath her knees and tugging her closer. “Every time I have it handled, I’m proven painfully wrong. I’d almost fooled myself into believing I was nearly human. Then I meet you, I smell you, and I’m reminded I’m a beast. The man knows he can’t and shouldn’t have you, but the animal refuses to share.”

Oh wow. “It’s not sharing if you haven’t…partaken yet,” she whispered, barely able to keep her neck from losing power in the presence of such honest sensuality. Bite me, she wanted to say. How bad could it be if it would bring him such pleasure?

Without warning, Jonas yanked her to the barest edge of the desk, settling her inner thighs on his hips. “Partaken,” he repeated, inhaling against her neck. “Do you have any idea what that means?”

The thick ridge pressing between her legs gave her some idea. But that’s all it was. An idea. She’d never been with a man and knew only the mechanics of what happened in bed. Being with a vampire? She knew nothing of that.

Was it even physically safe, considering he was so much stronger?

How much would drinking factor in?

Why did she get an almost giddy feeling when she thought of him using his fangs on her? Sustaining himself with the lifeblood than ran in her veins?

“Your excitement is making it very hard to get control of myself.”

“Uhm, yes,” she breathed. “I’m actually a little worried that what everyone believes about me is true.”

Jonas lifted his head and pinned her with concern. “And what does everyone believe about you?”

“That I’m too comfortable with death and blood and ooky things.”

He made an amused sound. “Am I an ooky thing?”

“No,” she murmured, unable to lie while looking into his eyes. “You’re a beautiful thing. When you’re not damaging my property.”

His fangs sliced back in, followed by a rueful pause. “How can I want to devour you one moment and rock you in my arms the next?” Briefly, he looked down. “I shouldn’t ask you this, but I’m starting to sense I’m already up shit’s creek without a paddle.” A beat passed. “You’re worried because the idea of me having you—all of you—body and blood…it excites you?”

Jonas’s nostrils flared and it took him long moments to speak again. “Every single thing about you is perfect and natural and right. Don’t ever question that.”

“You’re a flatterer, in addition to being a property destroyer.”

Jonas pinched a lock of her hair between his fingers and studied it. “Finish with Kristof while I repair the damage.” Unease seemed to settle over him. “We have another stop before the sun comes up.” 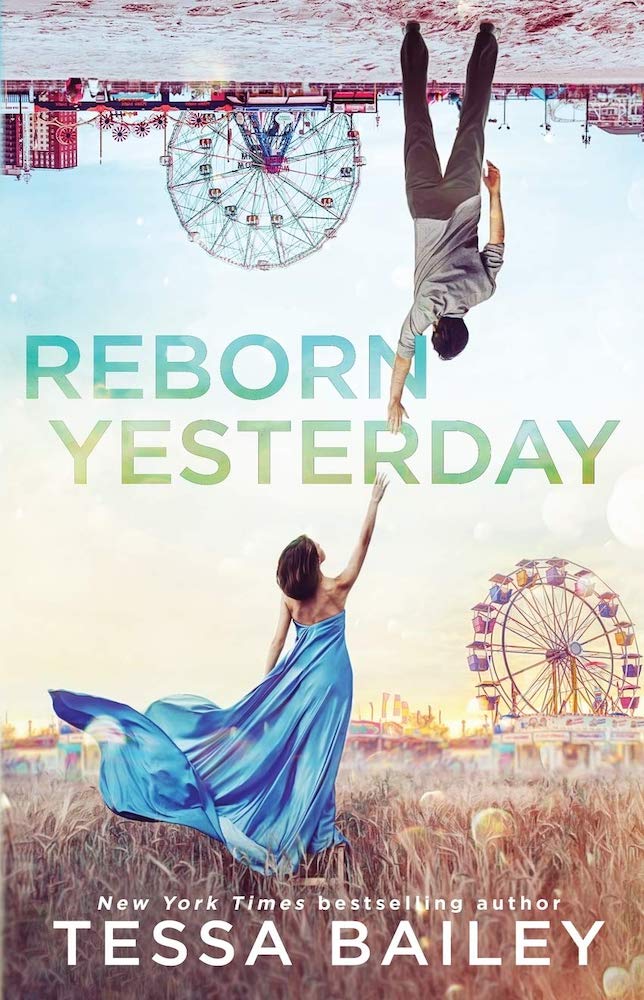 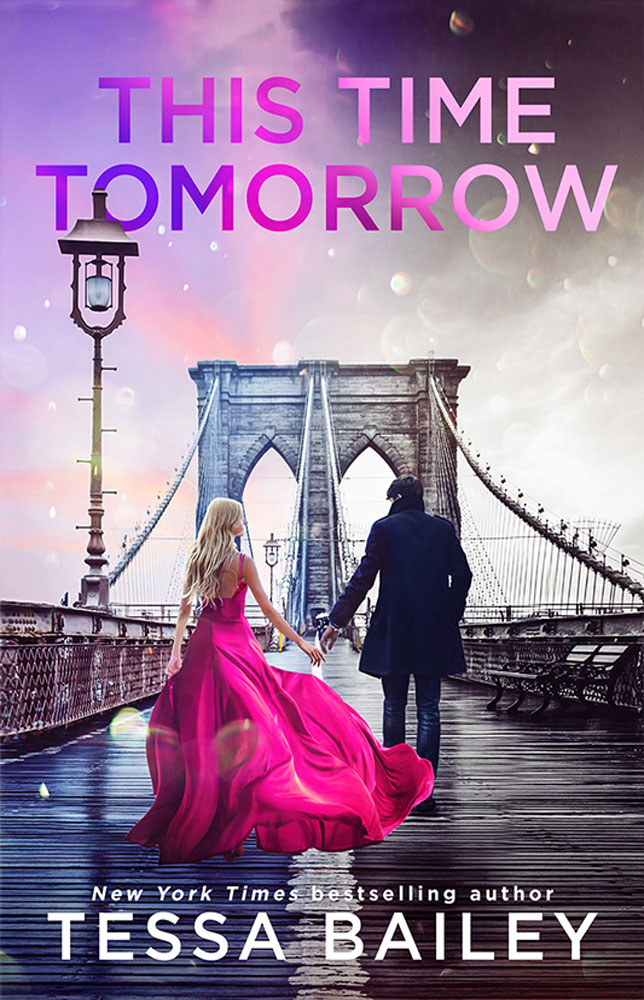 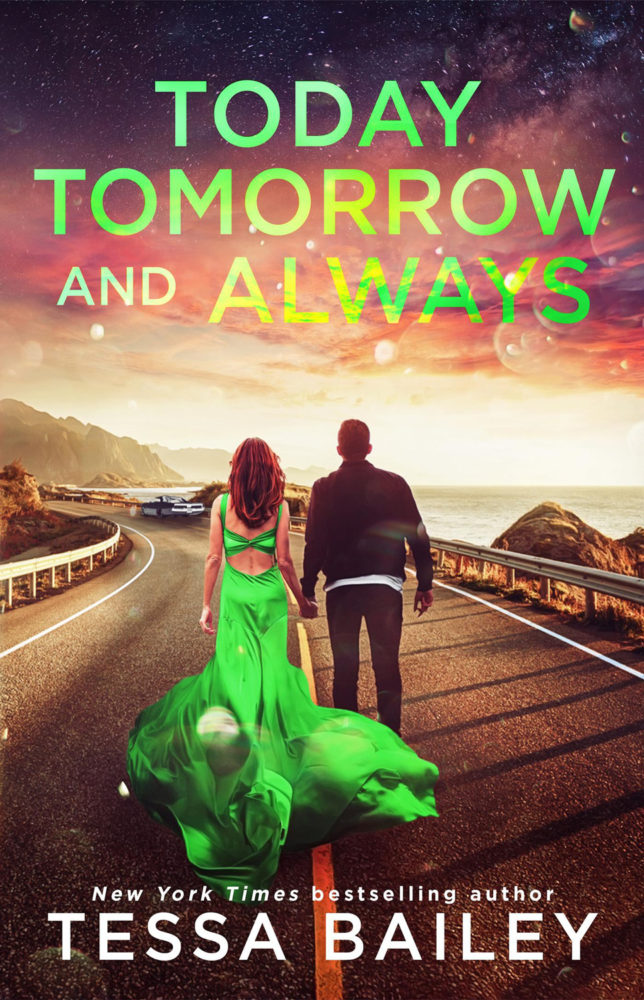