Court Kensington is a thorn in my side.

I’m hired to clean up his badboy image, which would’ve been easy if my life wasn’t falling apart.

First, I catch my movie star husband having an affair with his co-star. Then when I return to work, my job is at stake, because Court has gotten himself into trouble…again.

Instead of getting him back in line, I find myself falling for his charm. And into his bed. And against the wall. And, and, and…

Except Kensington charm shouldn’t work on me. Not when I’ve sworn to never ever sleep with a client.

A brand new enemies-to-lovers romance is out this week from author K.A. Linde, and I have a very sexy excerpt for you.

Court bridged that last bit of distance. He looked like he was ready to put his fist through a wall. It was hot as fuck… and it shouldn’t have been. I’d never seen him look like that before. Primal.

“You ask me those questions as if you aren’t off your game. You put me on lockdown for basically no reason. You let that photographer take our picture. You went out drinking instead of coming back here.”

“Oh, yeah?” he asked. “And why exactly do you need to forget about me?”

The space between us sizzled with energy. Had I said forget about him? Had I meant to say that?

His gaze shifted in that second. “I don’t think that’s the reason at all.”

I sucked in a breath at the implication in his words. At his heated gaze. The way he seemed to see straight through me. All the rage that built between us. And suddenly, the scales tipped over. Straight into disaster.

Court didn’t hesitate. His hands came up into my hair. His grip possessive and controlling. No question in that hold. Then he bent down, bringing his lips hard against mine. He tasted like whiskey, and it burned all the way down.

He moved against me then, flicking his tongue against the seam of my lips and opening me to him. I groaned deep in the back of my throat as he acquainted himself with my mouth. Our tongues meeting and falling back and meeting again like a courting ritual.

He tilted my face up just a little bit more perfectly to his taking. And then I came crashing back into my body.

This… this couldn’t happen. I had… I had rules. Rules that I shouldn’t break. He was a client.

I yanked back away from him, trying to force him backward. I reared back and slapped him hard across the face. His head tipped sideways, and a muscle flickered in his jaw. He stared off, away from me, for a matter of seconds. His chest rising and falling with the anger within him.

Then he slowly turned back to face me. A smirk spread across his face. “That’s what you wanted, wasn’t it, English?”

“Fuck you, Court.” The venom in my voice was palpable.

I couldn’t do this. I couldn’t… even if I wanted to.

He nodded once, as if making a decision. He took another step back into my personal space. I didn’t move. I just glared up at him.

“Tell me to stop,” he teased, his mouth mere inches from mine.

The word was on the tip of my tongue. And I couldn’t say it. Because it was the wrong word. As much as it was utterly wrong… I couldn’t deny that, this moment, I wanted it. Fuck the consequences.

I glared at him harder. But I didn’t say a word.

His hands moved back to my hair, yanking my head backward so that I was forced to meet his gaze. I moaned at the sharp pain that electrified through my body. The fucking sway he commanded from me.

His head dipped down into my shoulder. He dragged his nose along my collarbone and then slowly over to my neck. His fingers hovered over the button at the back of my neck that held my dress up. He swirled it temptingly, as if waiting for me to tell him to stop. I didn’t.

His mouth moved to my ear. “Say yes.”

“Tell me you want me, English.”

I closed my eyes as he nipped on my earlobe. “I hate you.”

His laugh was gravelly against my ear. “Then tell me to fuck off. Walk away right now.”

“Call me whatever you want,” he said, pulling back just enough to gaze at me. “Just say yes.”

I bit my lip. Anguish at the implications of that word. At how fucking bad I wanted this. I closed my eyes as he sucked on my bottom lip, nearly groaning again.

“Yes,” I finally gasped out against his lips. “Yes… fuck, yes, Court.” 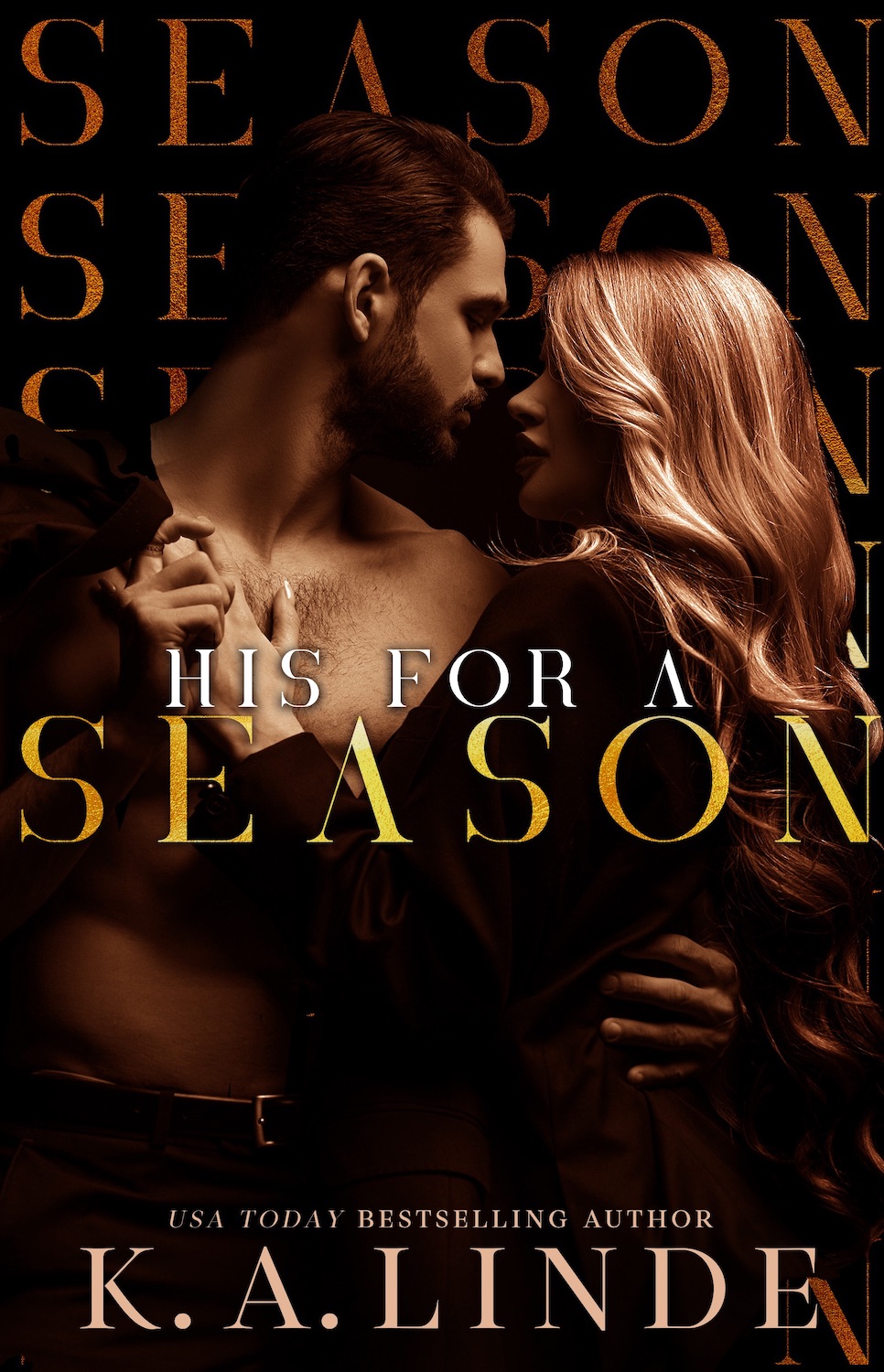 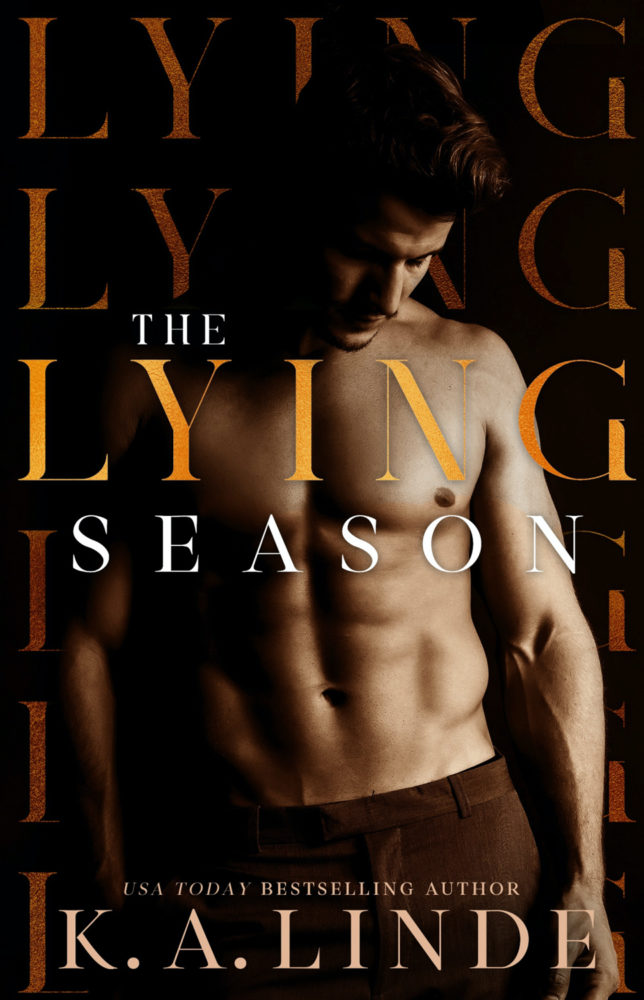 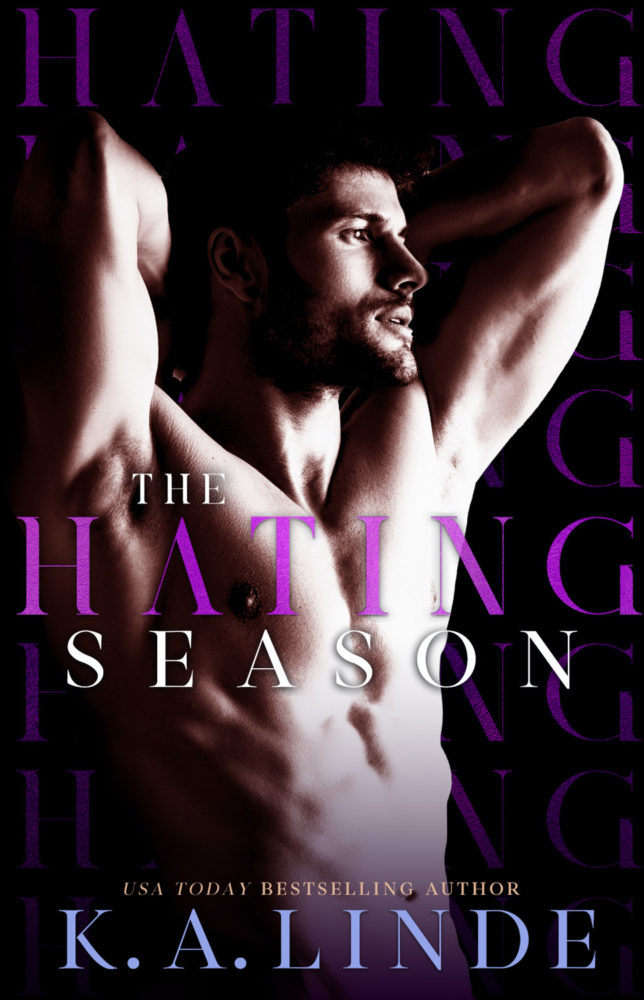 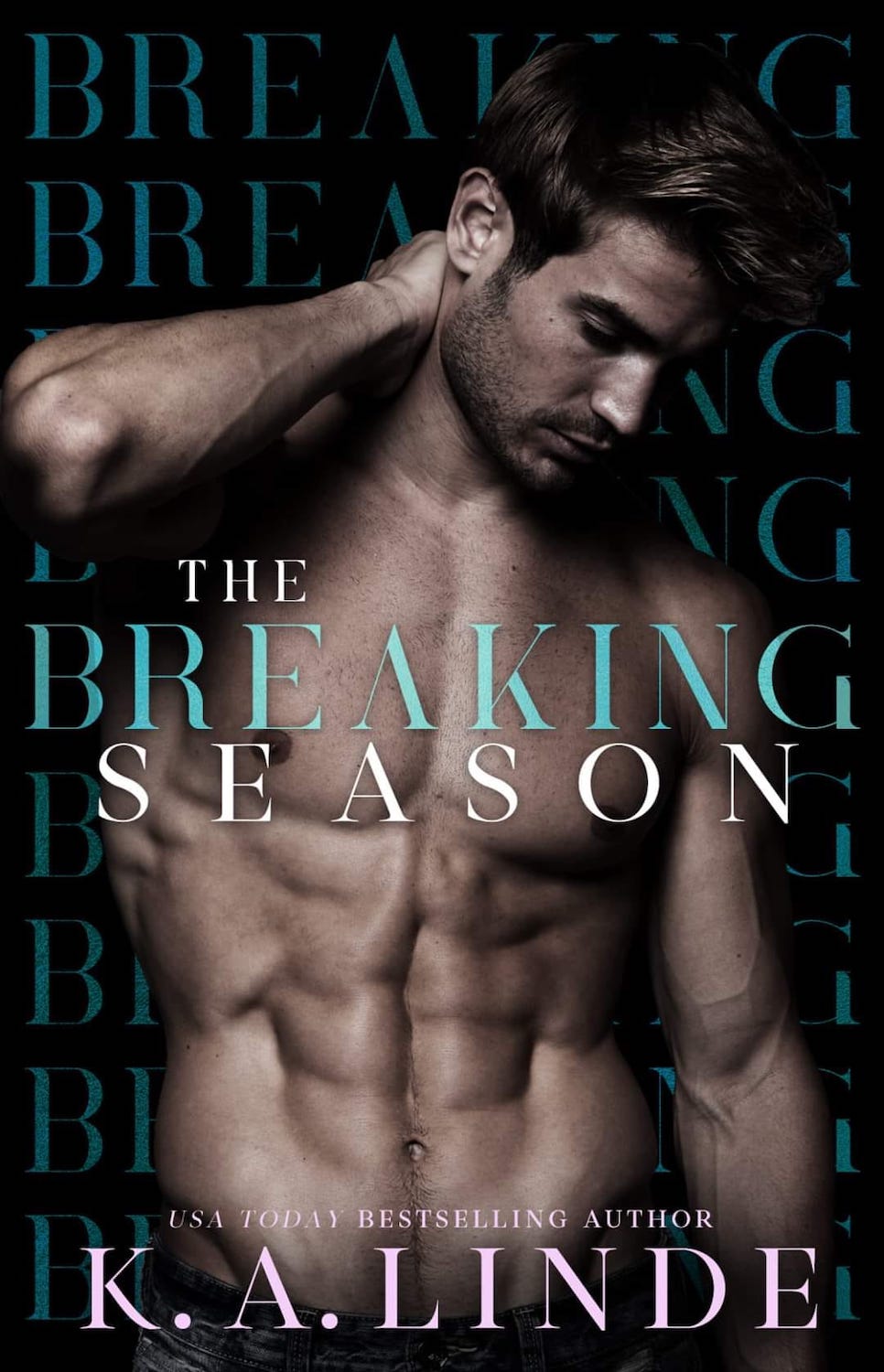