I’ve loved him from afar.

Though most times he’s only a foot away.

If he wasn’t my neighbor and friend I may have thrown myself at him. Okay, yeah. I wouldn’t. Because guys like Dylan don’t want a woman who writes kid’s math textbooks under him in bed. Instead, I pathetically savor morsels of moments where I have his sole attention.

That was until his archenemy moved in with me. Now suddenly, Dylan’s moving in too and warning off the first guy in a long time who’s showing me interest. Could he finally see me as more than a friend, or am I just a prize to win and show off to his enemy?

An all-new standalone novel in Piper Rayne’s The Rooftop Crew series is out this week, and you can read an excerpt right here.

Dylan’s loud voice interrupts my concentration and I rise from my bed to see what’s going on. It’s been only one day since my entire roommate situation took a one-eighty. I went from living with a couple to two men. One of which I still haven’t really gotten to know well.

“There are rules here,” Dylan says.

I press my ear against my bedroom door.

None of us ever use Dylan’s last name. Mostly because when Dylan introduces himself to someone, he never uses his last name. Even his business cards at Ink Envy only have Dylan in a black block font. He’s always touchy about his middle name too.

“I just want to make it clear—you aren’t to touch her.”

Jax laughs sarcastically as my palm flattens on the door as though Dylan’s recent bodyguard behavior has anything to do with romantic feelings for me. He’s your friend and only moved into your apartment so you didn’t have to live alone with a guy you don’t know. Do not think of this as anything more.

Jax’s laugh abruptly cuts off. “Tell me, Phillips, are you touching her?”

“None of your business.”

“So this is a Naomi situation all over again?”

Naomi? I mentally mark that name to ask Knox about later.

Dylan groans out in frustration. The same tone he uses when his employees call in sick and he has to go in. “Different.”

“So you want to nail her and are afraid, by comparison to me, you’ll come up short?”

I slowly back up from the door. I guess that answers the question I’ve never asked anyone but myself.

I’ve wanted Dylan since he moved in across the hall with Knox. They’ve known each other since high school. But when the question comes to his feelings for me, the answer isn’t only no—it’s hell no.

I sit on the edge of my bed. Someday I need to get over this crush I have on a guy who doesn’t know I exist—at least not in that way. Maybe I should list all the reasons why we would never work. Perhaps our differences are too big to ever allow us to meet in the middle.

It’s the classic tale—good girl wants bad boy. Cliché enough to be a romance novel. Not realistic. I shouldn’t want a guy who thinks of commitment as a life sentence. He sure as hell doesn’t want a girl whose only experience is a handful of half adept short-term boyfriends.

I pick up a pillow and groan. I’d scream, but they’d hear me and I’m pretending like I’m not up yet. Which shows how much Dylan knows my schedule and routine. I’m always the first one dressed and ready out of everyone.

Their voices grow softer. Dylan’s door next to mine shuts minutes later.

I slide my shower cap on my head. Now’s my time to escape, so I open my door and tiptoe across the living area to the bathroom.

I jump and circle back around. He’s in workout clothes and has a bag hanging from his shoulder. My gaze goes to the microwave clock in the kitchen. It’s only seven-thirty. The shop was open last night, and he didn’t return home until after one.

Someone hit me with a sledgehammer. It’s so pathetic that I know that. 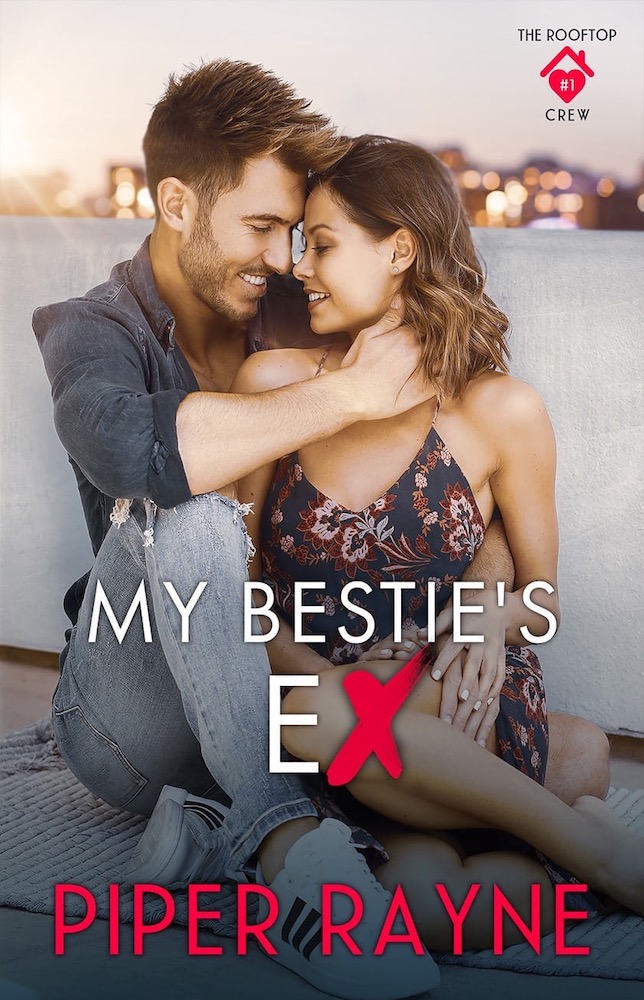 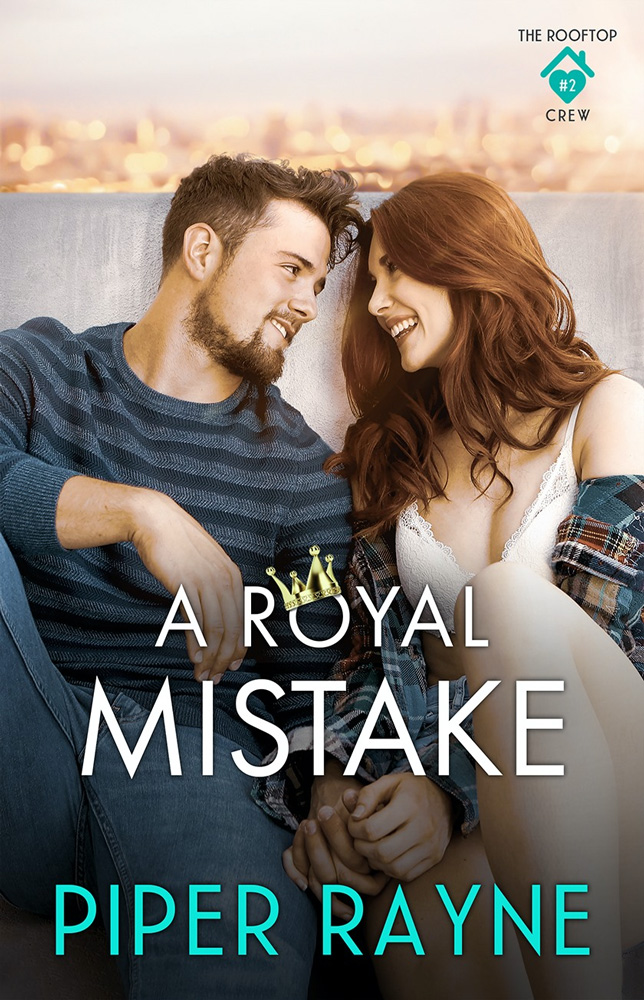 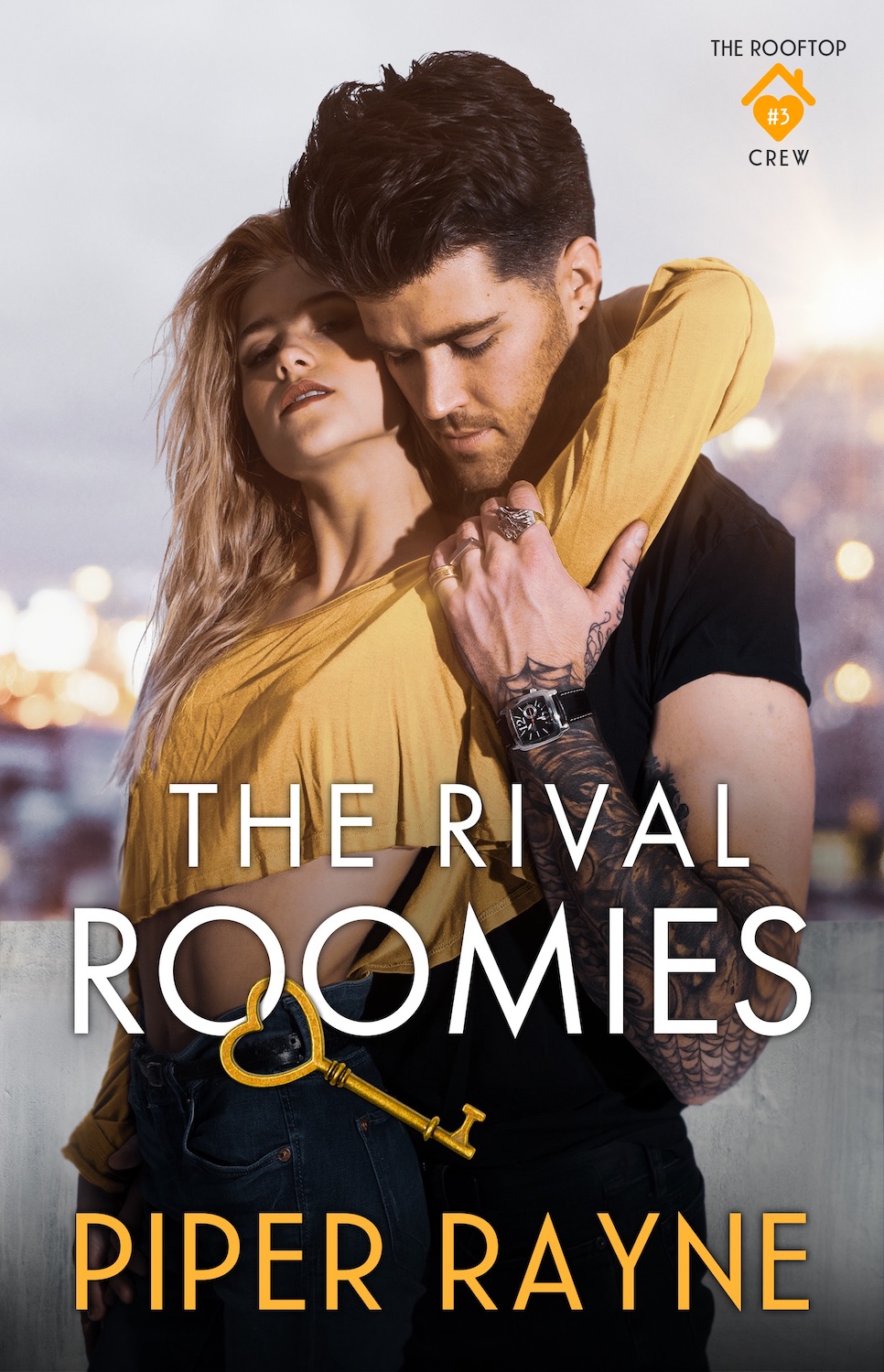 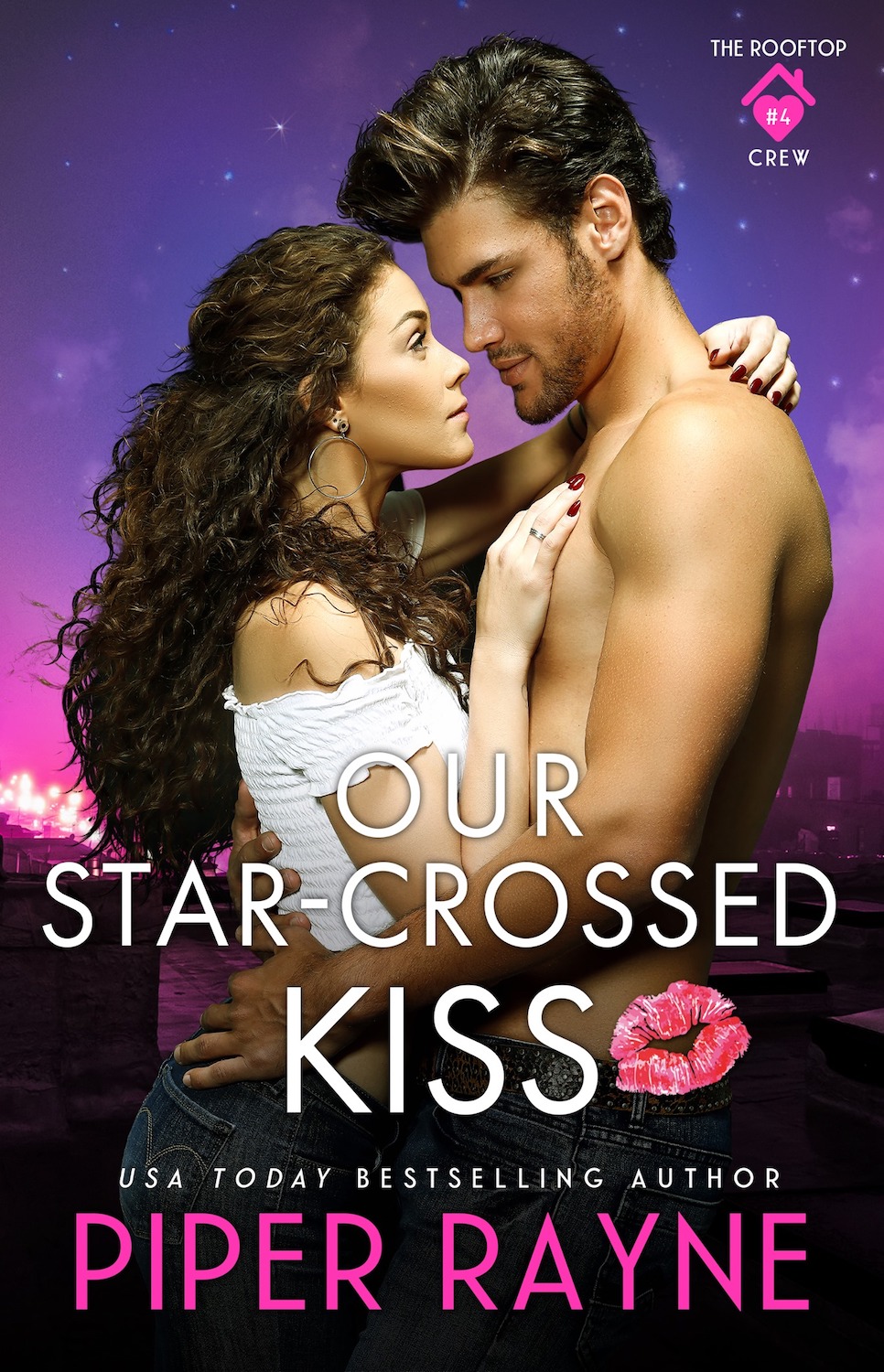 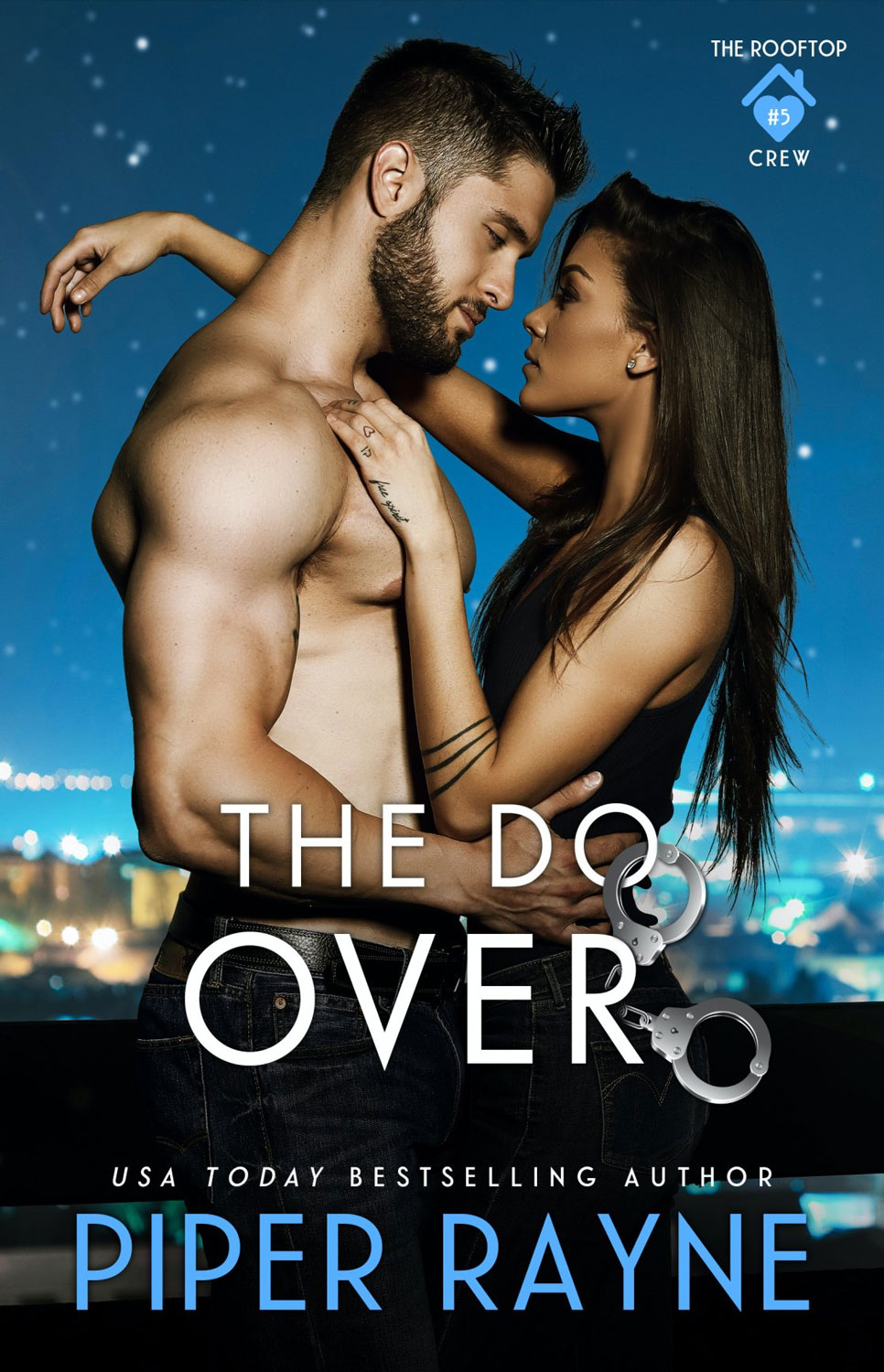 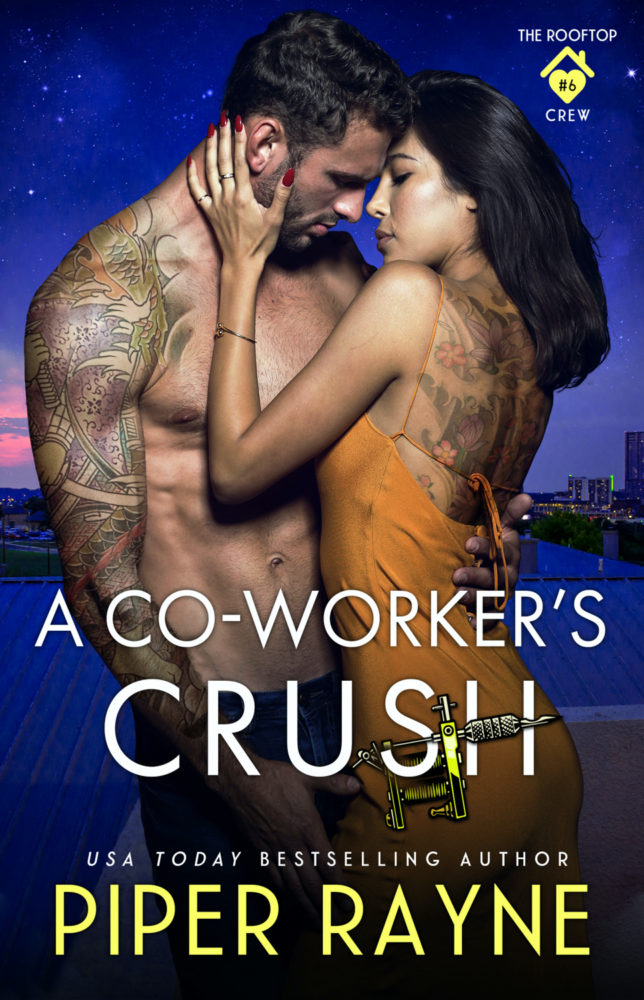