Doctor Titus Conleith emerged from his time as a battlefield surgeon with a mysterious fortune, a lethal secret, and a demon on his back. Ruthlessly intelligent, he was able to lift himself from his beginnings as coal-stained bastard through merciless discipline and inexhaustible skill. Alone by choice, he swore never to open his heart to another. Not after Honoria Goode. The heiress who shattered his hopes and then tread upon the shards of his heart with her bejeweled slippers. The beauty with whom he shared his first taste of passion, before she gave her hand to another.

Honoria’s life as a Viscountess has been nothing but a misery she’d brought upon herself with her own cowardice. Trapped for years in a loveless marriage to a cruel rake, she has been widowed by the consequences of his villainy. Now, she must face the man with the blazing golden eyes of the boy she once worshiped, and the dark past they both share.

As their passion reignites with the same fervor of their youth, Honoria can’t help but begin to wonder…

Will he allow her the second chance she doesn’t deserve?

Mercy Goode is only truly good at one thing: finding mischief wherever she goes. Such as getting arrested at a murder scene with Raphael Sauvageau, a brutally handsome, ruthless smuggler with a dangerous past and a dubious future. The silver-tongued devil doesn’t deserve a lick of her confidence, but she has evidence that he’s not the killer.

Raphael has no time for obsession. He’s an empire to run, a murder to avenge, and a plan to save his brother that is likely a suicide mission. But this clever, infuriating bluestocking–who insists she’s an amateur sleuth–keeps showing up where she doesn’t belong. And for some bloody reason they can’t seem to be in the same room without him yanking her into his arms and kissing her until they’re both breathless.

Power, prestige, and a staggering fortune hasn’t filled the abysmal void where Raphael’s heart should be…

Perhaps what he needs is a night with her.

Perhaps what he needs is redemption.

Perhaps what he needs is a bit of Mercy.

Disfigured in fighting pits as a lad, Gabriel Sauvageau has lived his entire life without the touch of a woman. As the brains and brawn behind London’s most ferocious smuggling syndicate, he knows he doesn’t deserve shy, bespectacled Felicity Goode. But that doesn’t stop him from watching her. Guarding her.

Wondering if her gentle touch would soothe his savage soul.

Though she wiles away hours immersed in the pages of romance novels, shy and anxious Felicity Goode has vowed never to become a bride. How can she share a life—not to mention a bed—with a man if she can’t bring herself to share a simple conversation without trembling and stuttering? Once news of her obscene inheritance circulates through the ton, she is barraged not only by a slew of suitors, but also several distressing threats against her life.

What she needs is a bodyguard.

The large, scarred ruffian she finds on her stoop is exactly what she has been looking for.

So why does his presence make her tremble in ways that have nothing to do with fear?

We met them in Seducing a Stranger as the heroine’s fearless three sisters, and now the Goode girls are getting their own books in an all-new series from Kerrigan Byrne, kicking off in December. 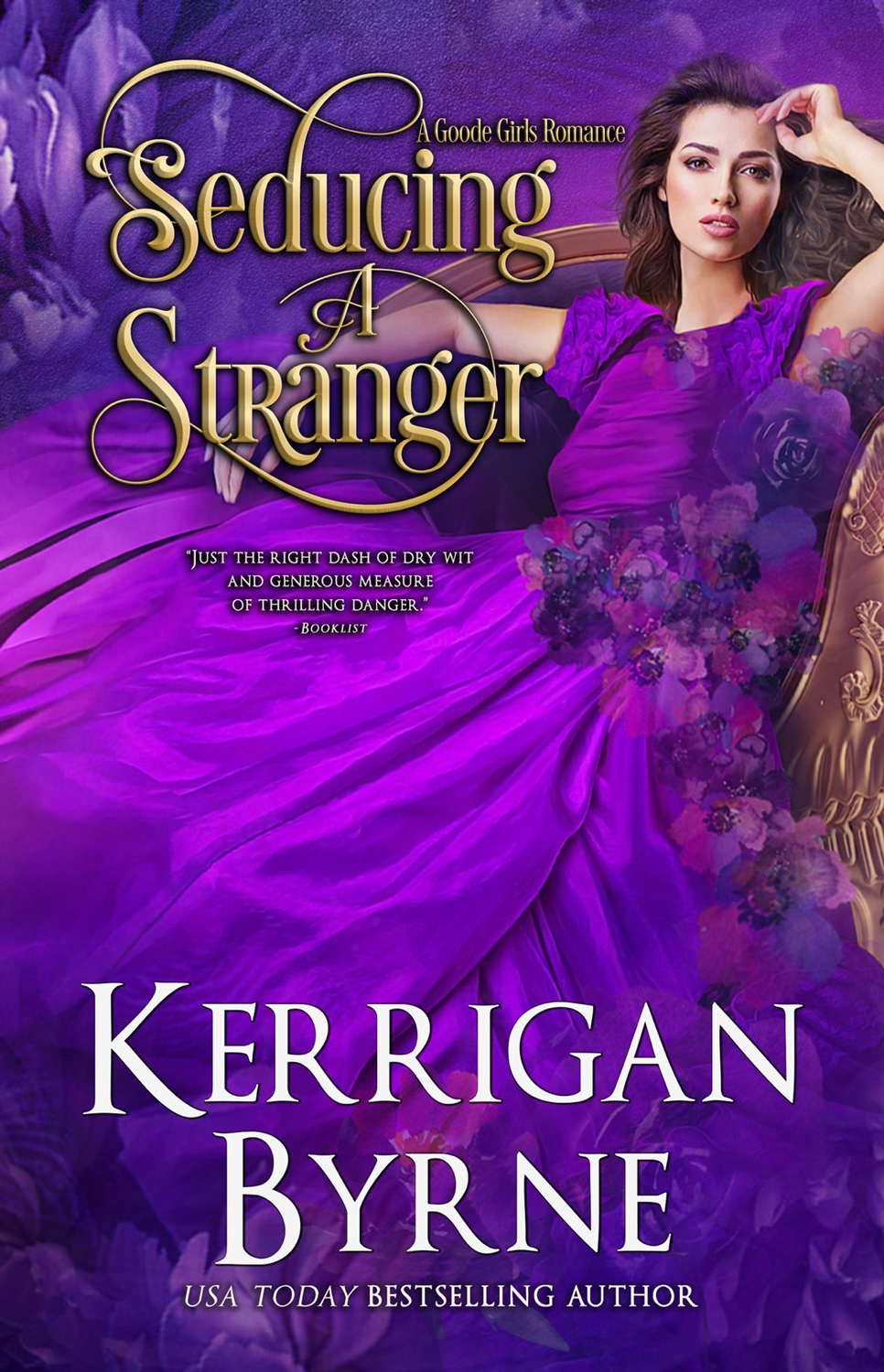 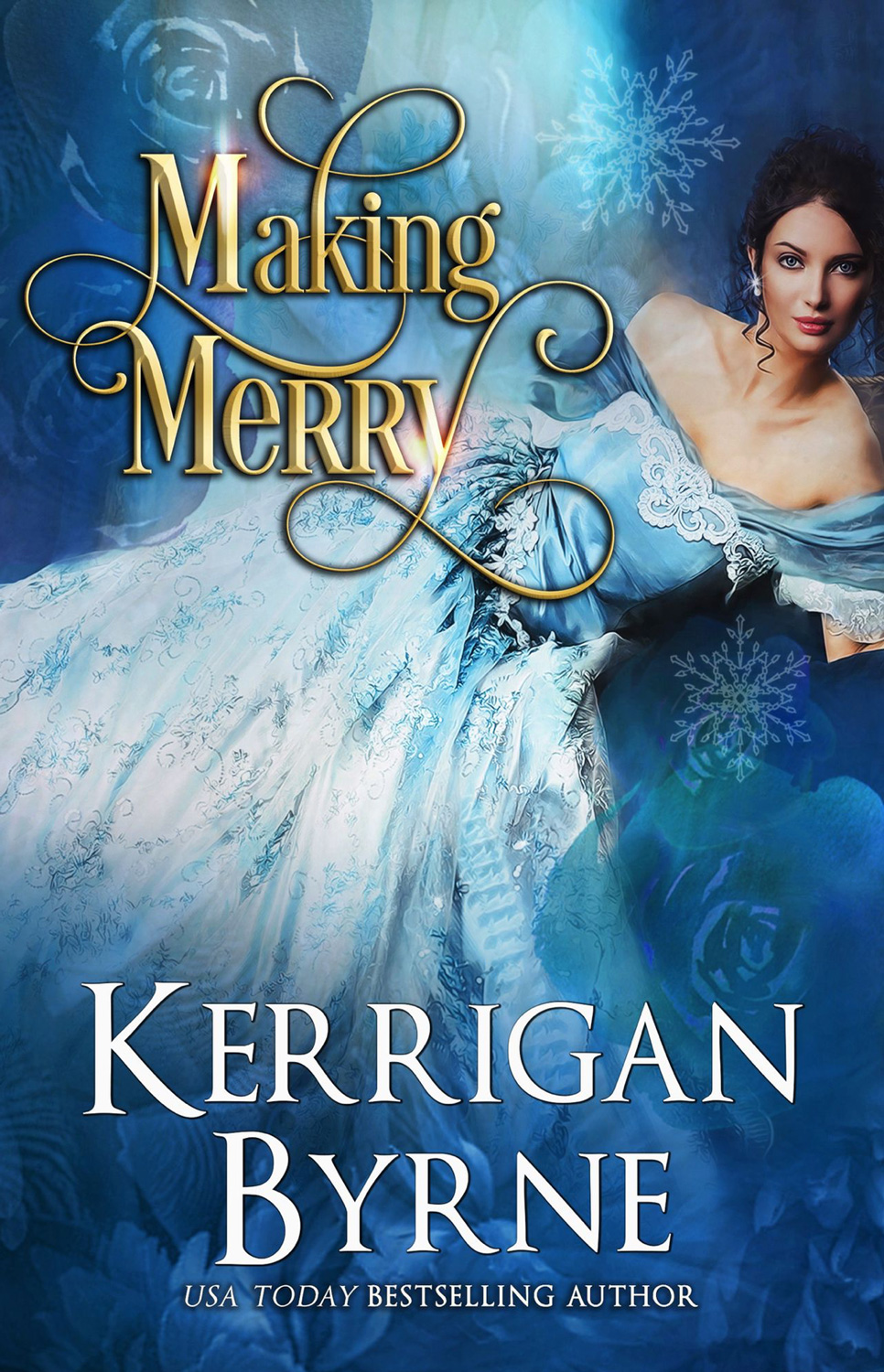 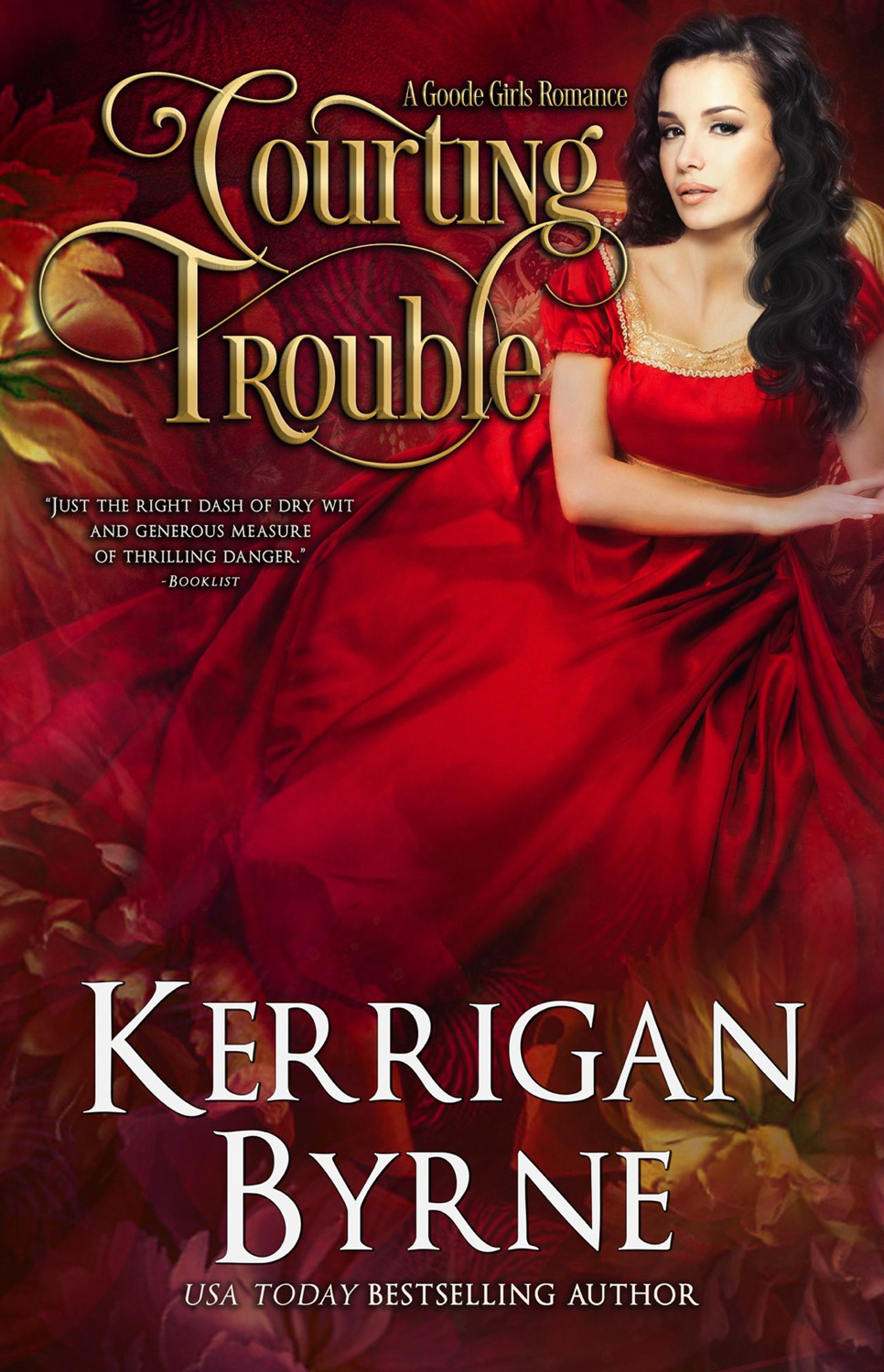 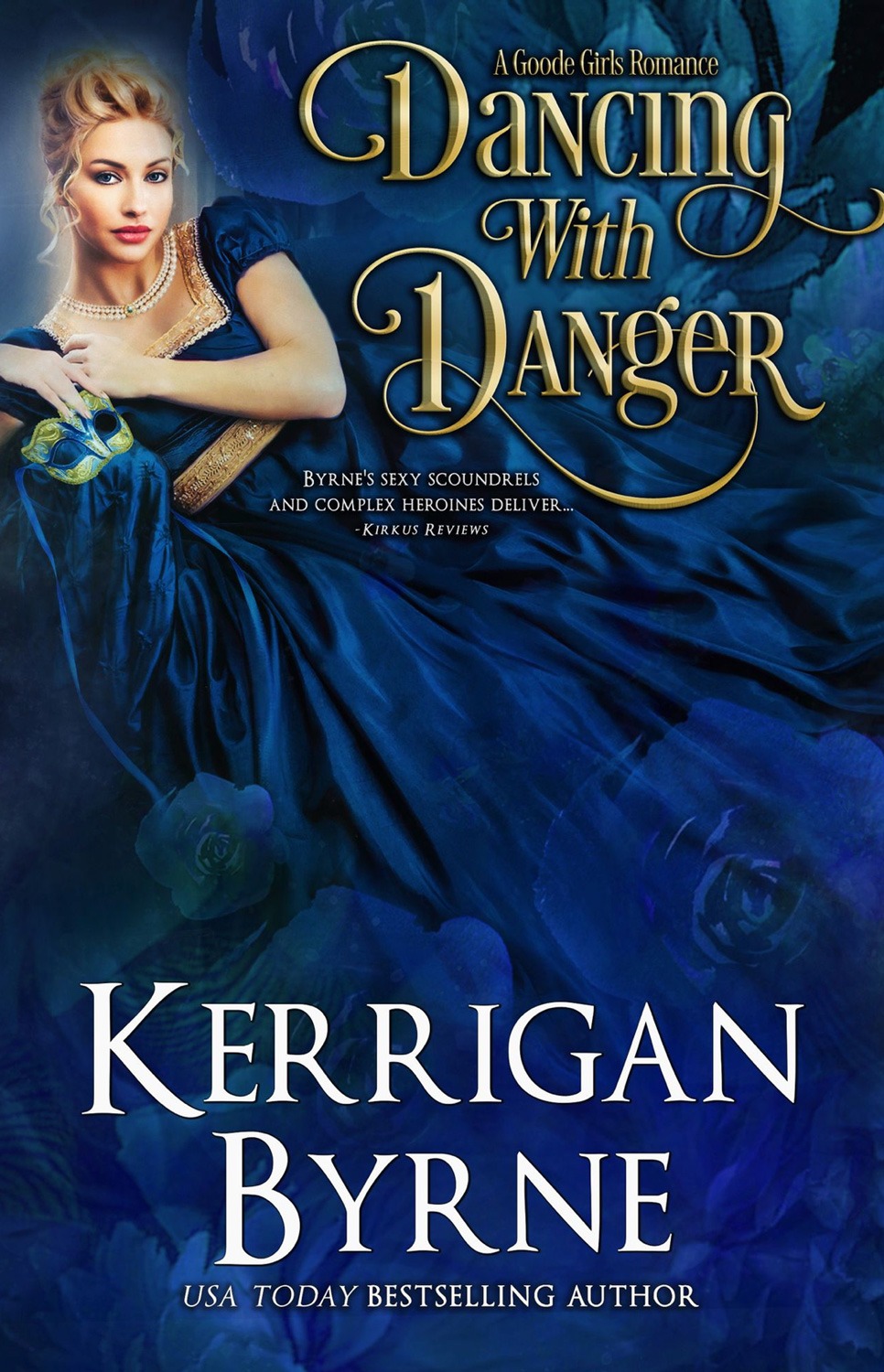 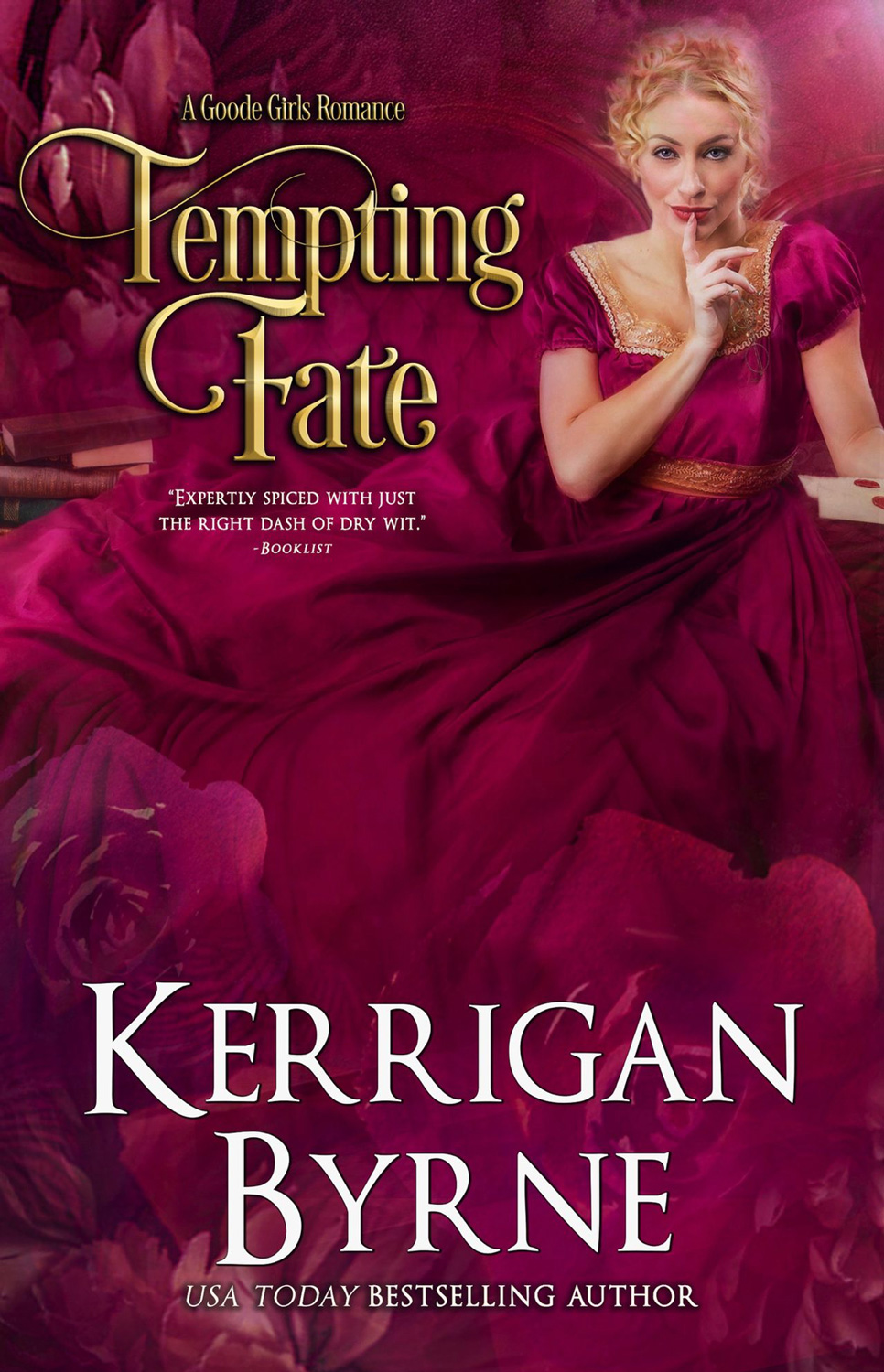 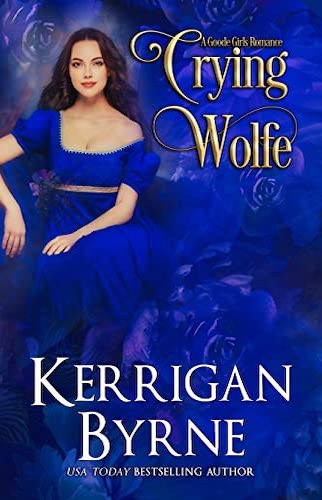