Tessana Allisand had a family once. A home. A title. A future. Until one night when everything she loved was taken from her. Secreted away to an isolated monastery in the farthest region of the realm, Tess was raised in the silence of monks and the loneliness of tragedy. And there she would have stayed if the dark magic that killed her family hadn’t finally found her.

With her identity discovered, Tessana must face the home she fled all those years ago. The Crown of Nine must return to its rightful place and Tess must be the one to carry it across the nine kingdoms. And when she arrives? She’ll need to convince a dying kingdom that the crown that has belonged to one hundred kings should be given to a queen.

Taelon Treskinat was in love once. With a princess. The daughter of a slaughtered king. He risked everything to save her, to make sure she survived. When that same princess tumbles back into his life no longer the scared little girl he remembers from childhood, he must decide where his duty lies. With the girl that will threaten everything he knows and loves. Or the kingdom he will do anything to protect.

Author Rachel Higginson is going back to her roots with an all-new Young Adult High Fantasy trilogy kicking off next week, and I have a sneak peek for you from the first book in this exciting new series.

Away from the sea, the cliffs fanned out to make an enormous circle of falls that glistened like crystals. The cliffs rose up to a peak, pointing toward the sky as if their chests could not help but puff up from their great beauty. They tipped proud faces toward the sun and boasted their splendor.

And all around, water poured from their mouths. It crashed toward the center with the violence of an army and the elegance of a swan.

“Taelon…” I whispered, half furious with him because he had not warned me that Soravale would steal my heart.

Thief came to a stop and I dismounted. My feet landed on uneven, wet ground which caused me to nearly topple.

“Careful,” Taelon called after me. “The ground is slippery.”

“You should have told me,” I scolded him. “How could you have kept this a secret?”

I glanced back to find his answering smile. The heat of it warmed me to my bones and the look in his eyes was as startling as the majesty around me.

“I wanted your awe,” he admitted.

“You have it.” I turned back to the view and soaked in every detail, every dip in the cliff surface and every tumble of water as it cascaded down the sides. A hundred rainbows crisscrossed through the water, tangling together in brilliant light and color.

I felt drops on my face and the dampness of my clothes, but it only added to the allure of this spectacular place.

“The Fall of Kings,” he replied.

“The Fall of Kings?”

“For those who have not been careful,” he explained. “And because there is a fall for each of the nine kingdoms. The one we’re standing nearest to is Elysia. It is the tallest. The one to the right, equal in width, is Soravale of course. And so on, around the pool they go.”

I started to walk toward the edge. I had to see over the side.

“Tessa,” Taelon warned. “I just found you. I am in no hurry to lose you again.”

I laughed. He had no idea. I felt the same way. I was lost for the last eight years, but now I had been found.

The path in front of me had been made clear and I could do nothing but run toward it. I had not once dreamed of being Queen of Elysia. And yet, now, what else could I do?

My elegant boots from the Soravale shoemaker slipped and slid over the precarious terrain, but I stayed on course until I stood at the cliff’s edge.

The water crashed against the pool below. Foam-topped waves bubbled and spread. My feet settled more firmly on top of the Elysian cliff and I felt my blood simmer and churn just like the water below.

I spread my arms to the sides, straight out, and let the wind catch me and threaten to blow me away. The water sprayed my face and my clothes. My heart pounded. My head buzzed with an unfamiliar energy.

I lifted my face toward the sky as the sun set beyond the horizon. Night fell. Stars came out of hiding and twinkled above like a million priceless diamonds. And all the while the water roared beneath my feet, gliding toward the pool where it would spin and dance and become something greater.

It would grow from a tiny droplet to a formidable body of water. Into something dangerous.

When I finally turned around, ready to become my own intimidating, daunting creature, I found Taelon propped against a tree, with his arms crossed over his chest.

“It’s late,” I commented inanely. “I hadn’t realized. I lost track of time.”

As I walked closer, I noticed that his expression had changed from earlier. He was no longer teasing and warm, but something else entirely. Something scorching hot.

His blue eyes had deepened and his mouth had turned into what was not quite a smile, but was most certainly not a frown.

He shrugged one broad shoulder and said, “As did I.”

I cleared my throat. “They’ll be worried about us if we do not return soon.”

He pushed off the tree and held a hand out for me. I had taken his hand or his elbow countless times before, but this time, I couldn’t help but feel frightened. And I had every right to.

For as soon as my fingers touched his palm, energy danced up my arm and settled in my stomach, setting butterflies flying and my heart racing. I jumped back. Taelon didn’t let go. He held onto my hand, pulling me closer to him.

“Tessana, you are by far the most exquisite sight I have ever beheld. I believe I will never forget you on that cliff. I will never lose the image of your hair blowing in the breeze, your cape stretched out behind you, your arms flung to the side. I am afraid you have so imprinted this image in my mind that I will compare all other beauty to you. You stole my breath, my reason. You are enchanting. Beyond anything I could have imagined you would become.” My chin trembled as his thumb brushed over my bottom lip. “Where did you go up there? What were you thinking?”

My chest lifted with the effort to breathe. His words soaked into my skin and heated my blood until I was worried it would turn to fire and consume me from the inside out. “I think I went somewhere else entirely. I think I might have become something else entirely,” I admitted. 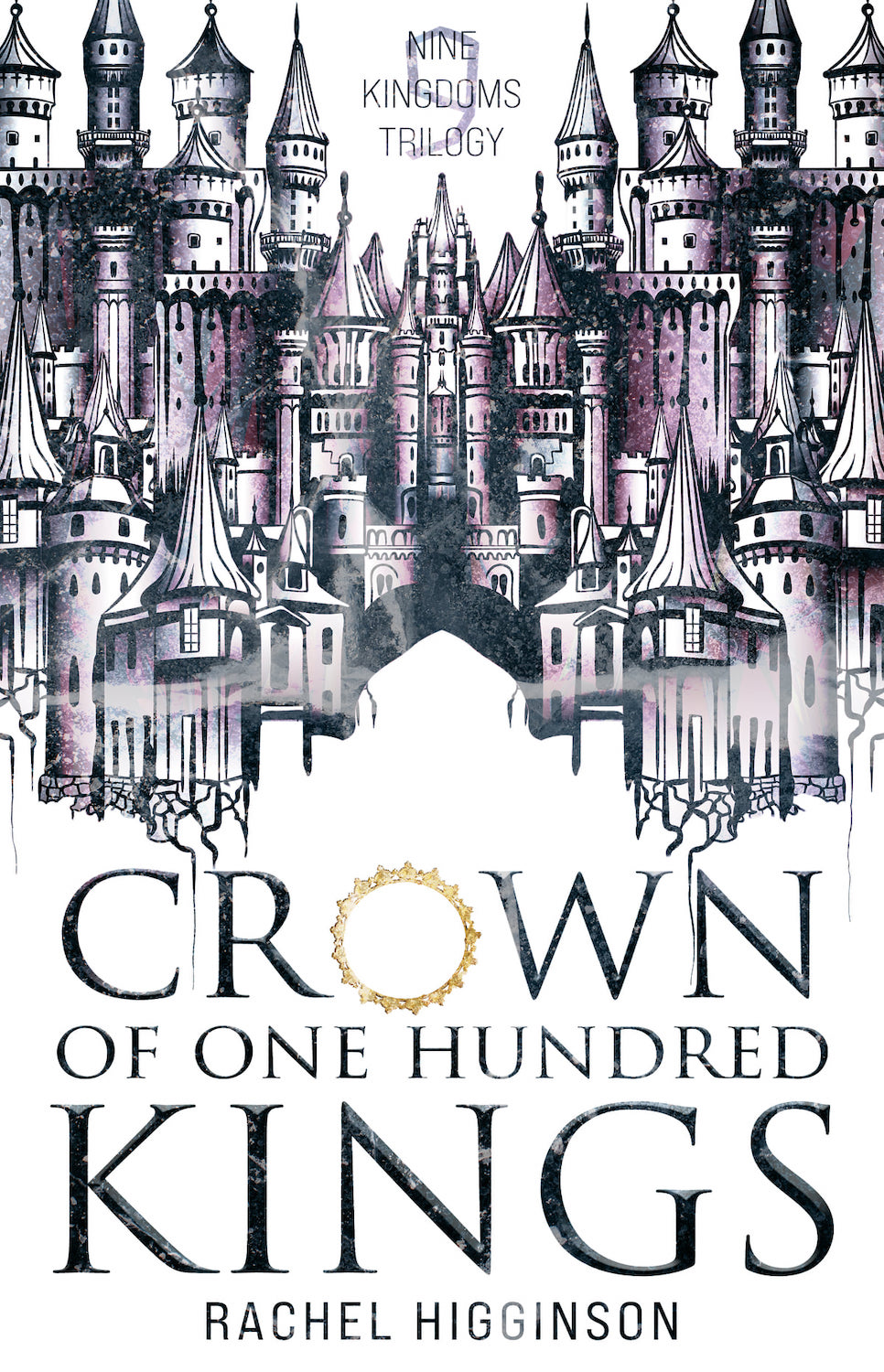 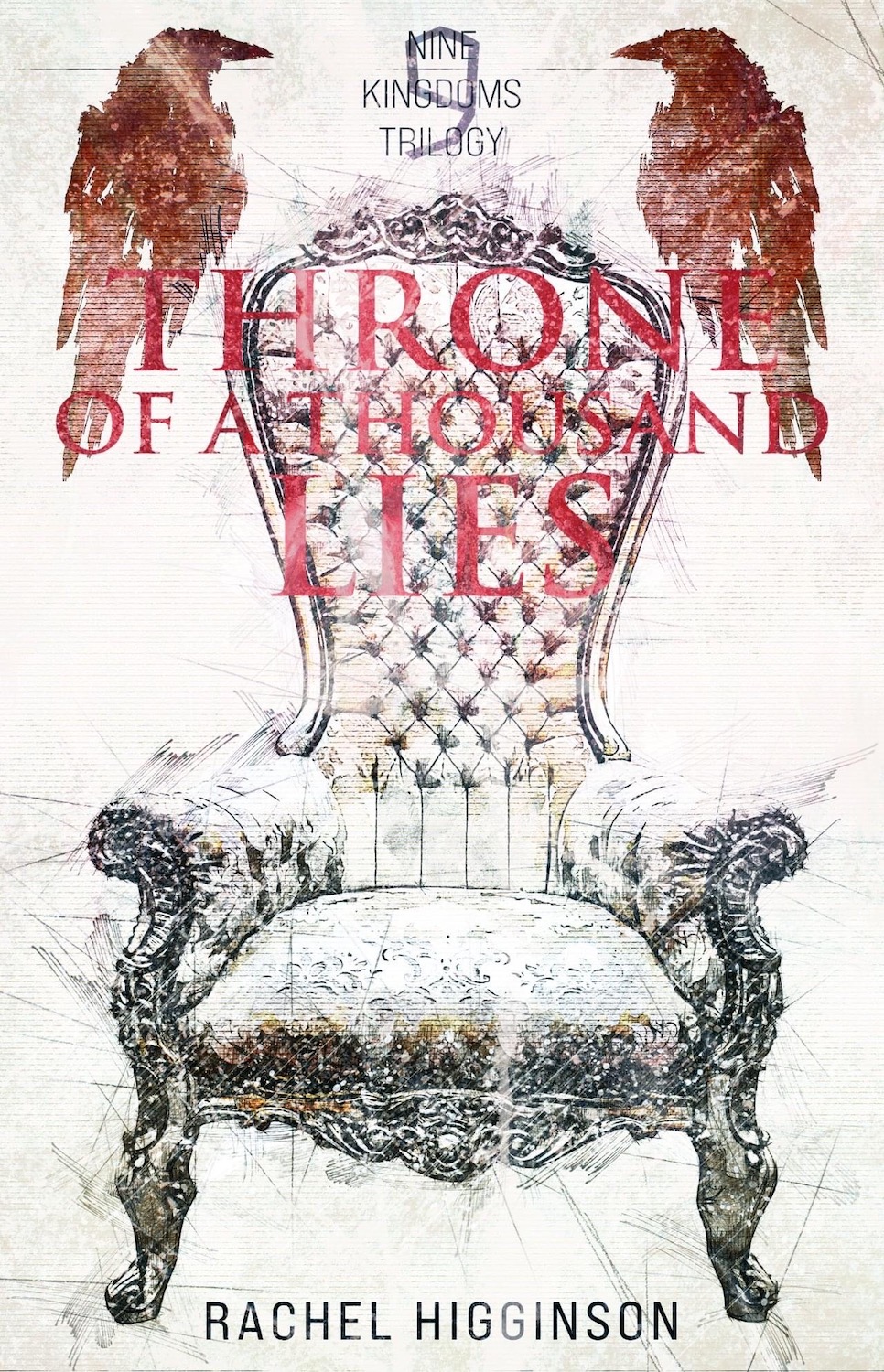