You’re invited to Denver and into the kitchens of Hawk Delgado’s commandos: Daniel “Mag” Magnusson, Boone Sadler, Axl Pantera and Augustus “Auggie” Hero as they share with you some of the goodness they whip up for their women.

Not only will you get to spend time with the commandos, the Dream Team makes an appearance with their men, and there are a number of special guest stars. It doesn’t end there, you’ll also find some bonus recipes from a surprise source who doesn’t like to be left out.

So strap in for a trip to Denver, a few short stories, some reminiscing and a lot of great food.

Kristen Ashley has an all-new cookbook out this week! Co-written with Suzanne M. Johnson from Southern Bits & Bites, the Dream Bites Cookbook is filled with delicious recipes and short stories featuring the sexy Dream Team commandos, as well as some of our most beloved characters from the Rock Chick, Dream Men, and Chaos books, and I have a little sneak for you from one of the short stories. Half of the proceeds of this cookbook go to the Rock Chick Nation Charities.

She was staring at him again, unblinking this time.

And she did it so long, he had no choice but to ask, “What?”

“I really love you, Daniel Magnusson.”

When he heard that, no hesitation, he made a move, doing this toward her.

But her hand flew up his way and she ordered, “Don’t!”

Looking at him like that and telling him she loved him, she knew that bought his mouth.

“Don’t?” he asked, stopping his advance.

She tipped her head to the knots. “Are those fresh out of the oven?”

“And do you intend to kiss me right now?”

Now she planted her hands on her hips.

She was totally right.

“And this is a problem?”

She repeated the move of tipping her head to the knots. “Those won’t be warm after sex.”

He could see her shift immediately to considering that.

She wanted to have sex with him on the kitchen floor.

Fuck, he loved this woman.

That meant he finished his move, rounding the corner of the island and pulling her to him with his hand wrapped around the back of her neck.

“One knot,” he murmured, eyes on her mouth, “then we’re having kitchen-floor sex.”

“Deal,” she murmured back. 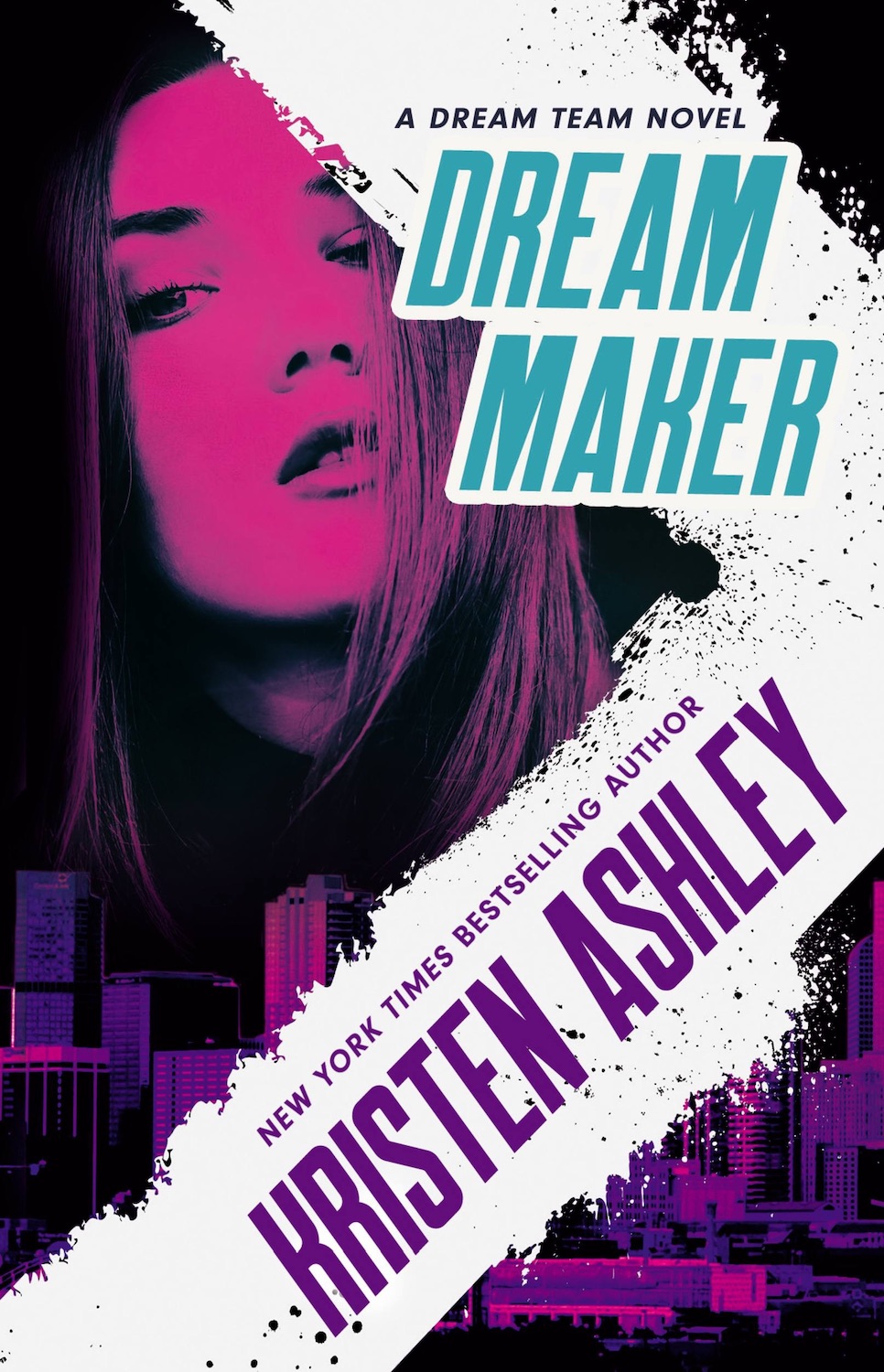 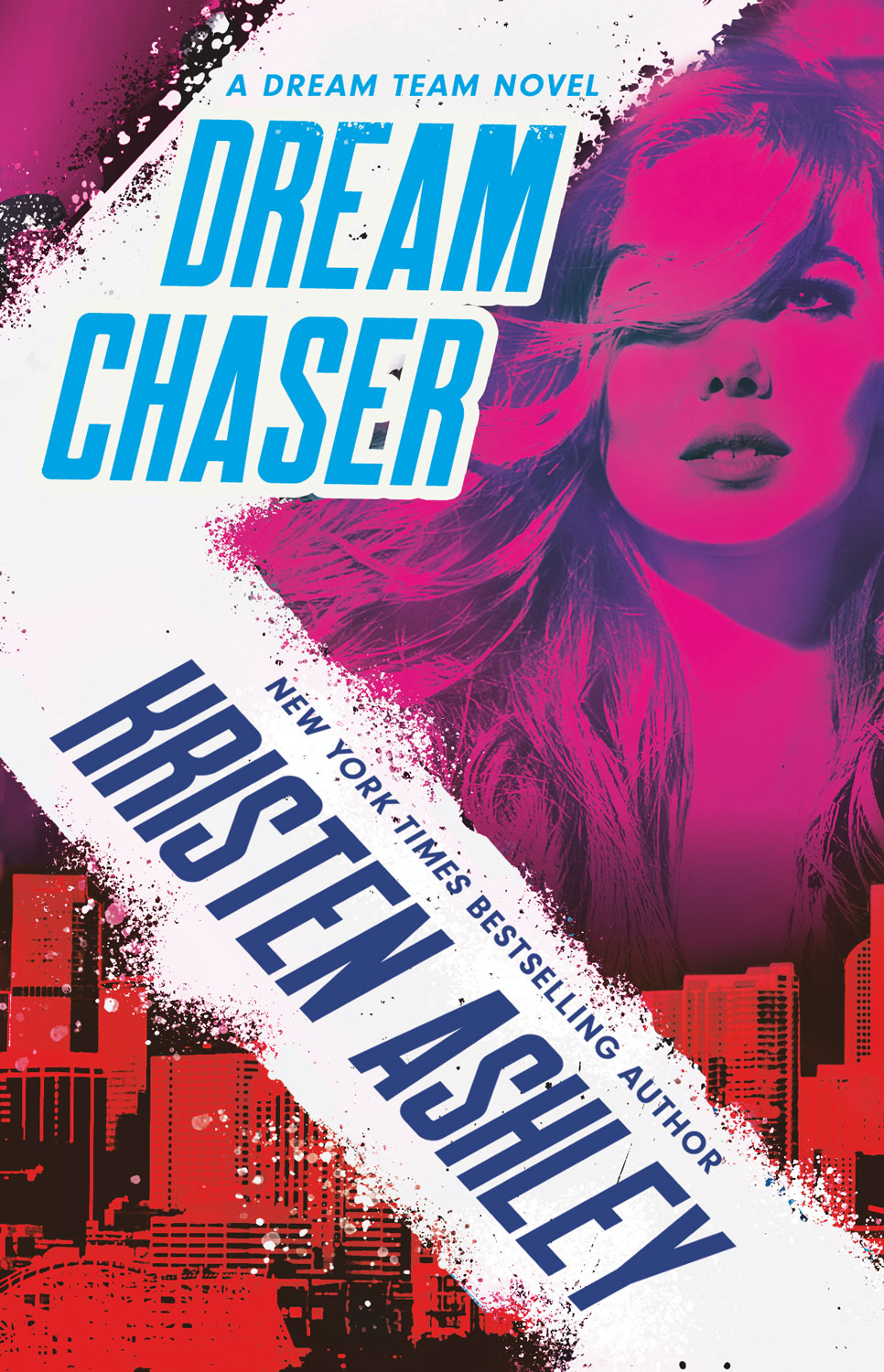 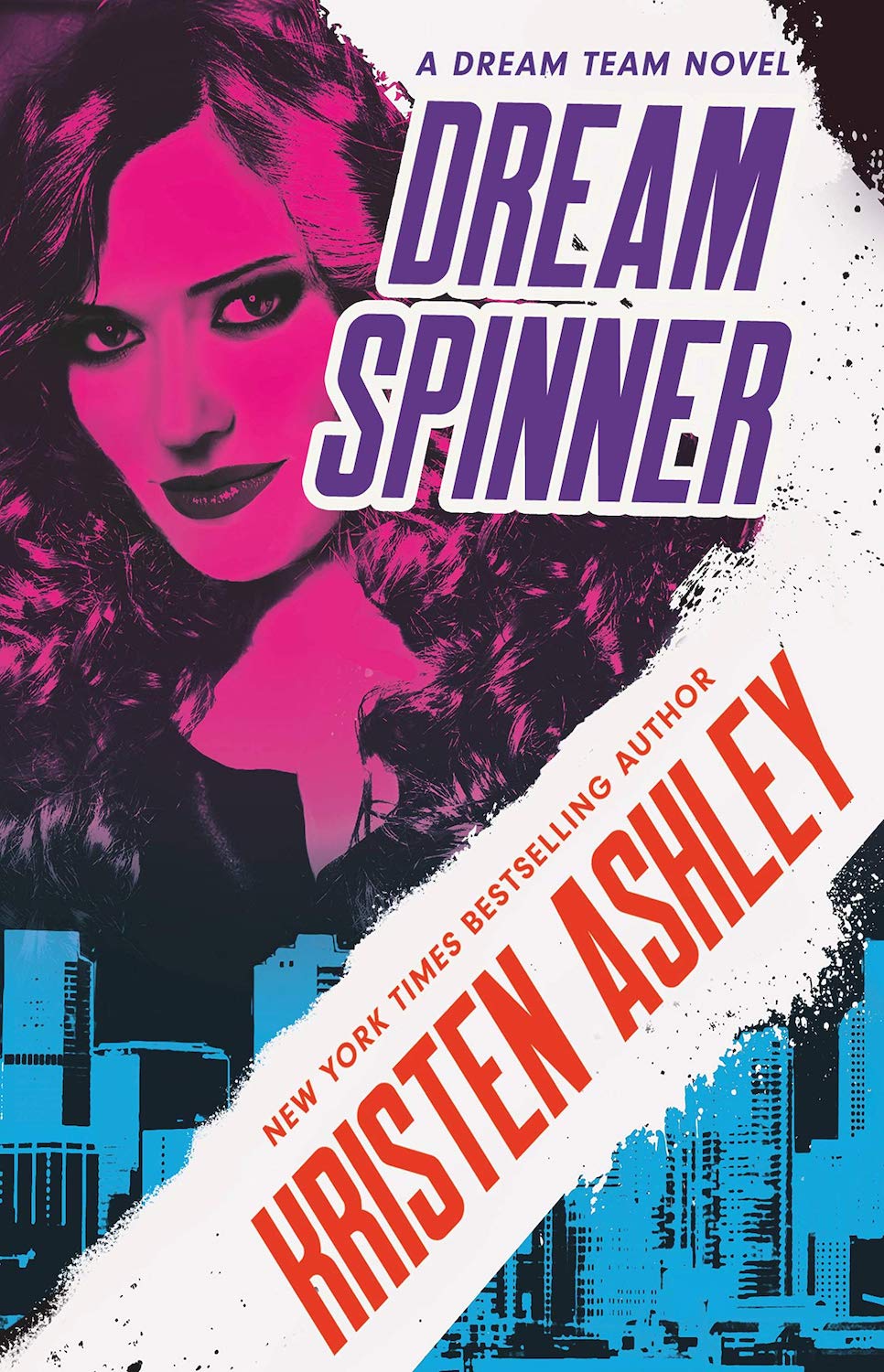 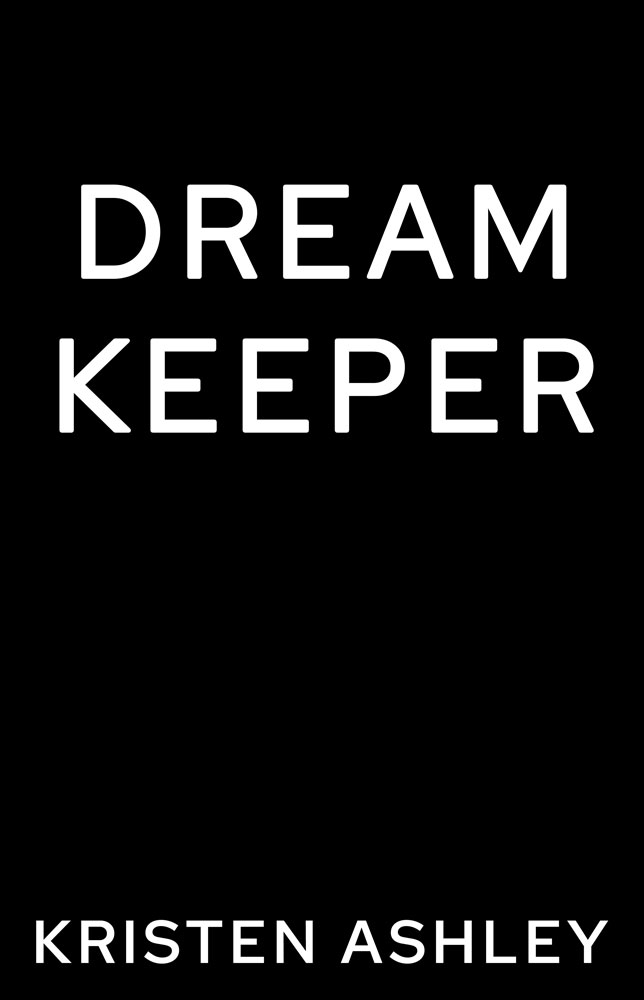 A brand new series if coming from Devney Perry in 2021! The third book in Jennifer L. Armentrout’s Blood And Ash series has a cover!