When Lord Arthur Godwick learns his younger brother is up to his bollocks in debt to Regan Ferry, owner of The Pearl Hotel, he agrees to work off the tab…in her bed.

No one writes erotica like Tiffany Reisz and her newest offering is an absolute treat. We return to the sensually decadent world of the Godwicks with a superbly written tale of two people who, in order to settle a family debt, enter an arrangement that is meant to remain purely sexual in nature. Hate turns to lust and lust to love, and they both end up discovering sides of themselves they never knew were there. But one of them is keeping dark secrets from the other. With the perfect balance of titillating sex scenes, engaging dialogue, and heart-warming pathos, books like these are the reason I adore reading Romance. And I get to share with you a sneak peek!

Arthur followed her up the penthouse staircase and through a red door into the bedroom, which was splendid red and gold from top to bottom. The damask curtains on the floor-to-ceiling windows, the wallpaper, the canopy on the enormous four-poster bed—all red and gold. Brass lamps with matching shades cast shadows all around.

He took in every detail, cataloging the room like he was doing inventory. It was all he could do to avoid thinking about what he was doing here in The Pearl Hotel, what was about to happen in this room.

“Stand there,” Regan said, pointing at the floor in front of the fireplace. He waited on the soft plush carpet while she switched one of the bedside lamps off, this one in the shape of a woman holding the moon. The room grew dimmer.

Outside the rain had picked up again and the wind blew hard against the windows. Regan drew the heavy drapes, but he could still hear the rain, only softer now.

“Are you warm enough?” asked Regan as she shut the bedroom door.

“Better,” she said, ignoring his derisive tone. “I’m surprised to find I like having you here, even if you are a brat.”

“It was, wasn’t it? One of my better ones. Take your clothes off.”

He took off his shoes and socks, set them on the floor. Then came his trousers and boxer briefs in one push, like ripping off a bandage. And there she stood, watching him do it, staring at him like he was nothing more than a statue in a gallery.

“You have a perfect body,” she said. “I’m never letting an old man touch me again. Nothing but younger men for the rest of my life. Lay down on the bed. In the center.”

He stared at the golden sheets and red pillows piled high, at the reality of it—undeniable now. Ten nights in her bed…one for each night his brother had run up his tab at the hotel. Ten nights, and then the debt would be paid.

“Your great-grandfather used to fuck his whores in this bed,” she said, leaning against the post at the foot.

“Hope you’ve changed the sheets since then.”

“You’re making jokes because you’re nervous. You don’t have to be. You can put your clothes on and leave. Anytime. All you have to do is say the word.”

“No, of course. Lay down on your back in the center of the bed.”

The shame came rushing back again. If she would just kiss him or drop the ice-queen act for a few seconds… But no. This was what she liked, being in command, in control.

He might have been doing this for Charlie, but there were worse jobs in the world than letting an incredibly fit woman use his body. 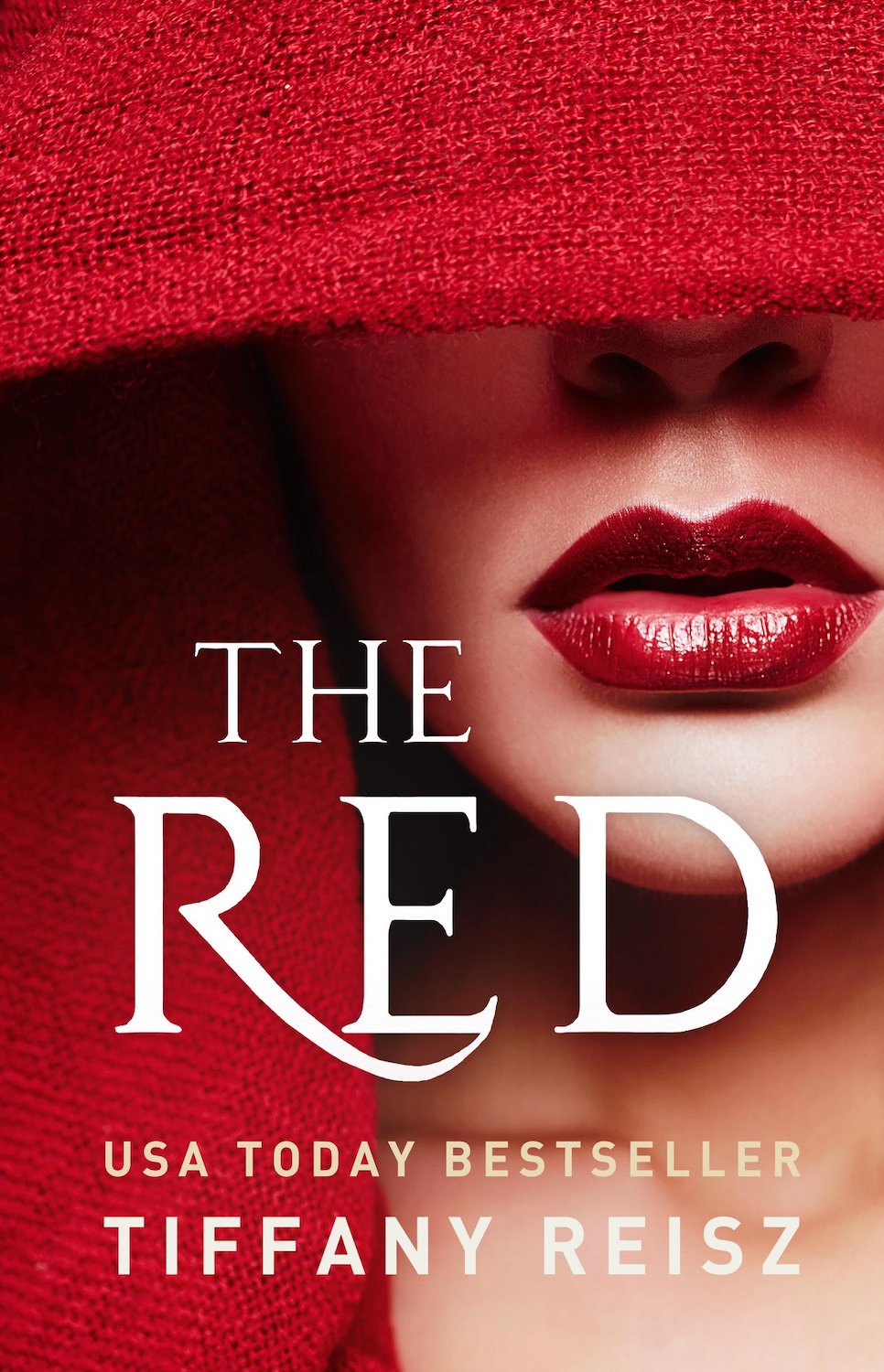 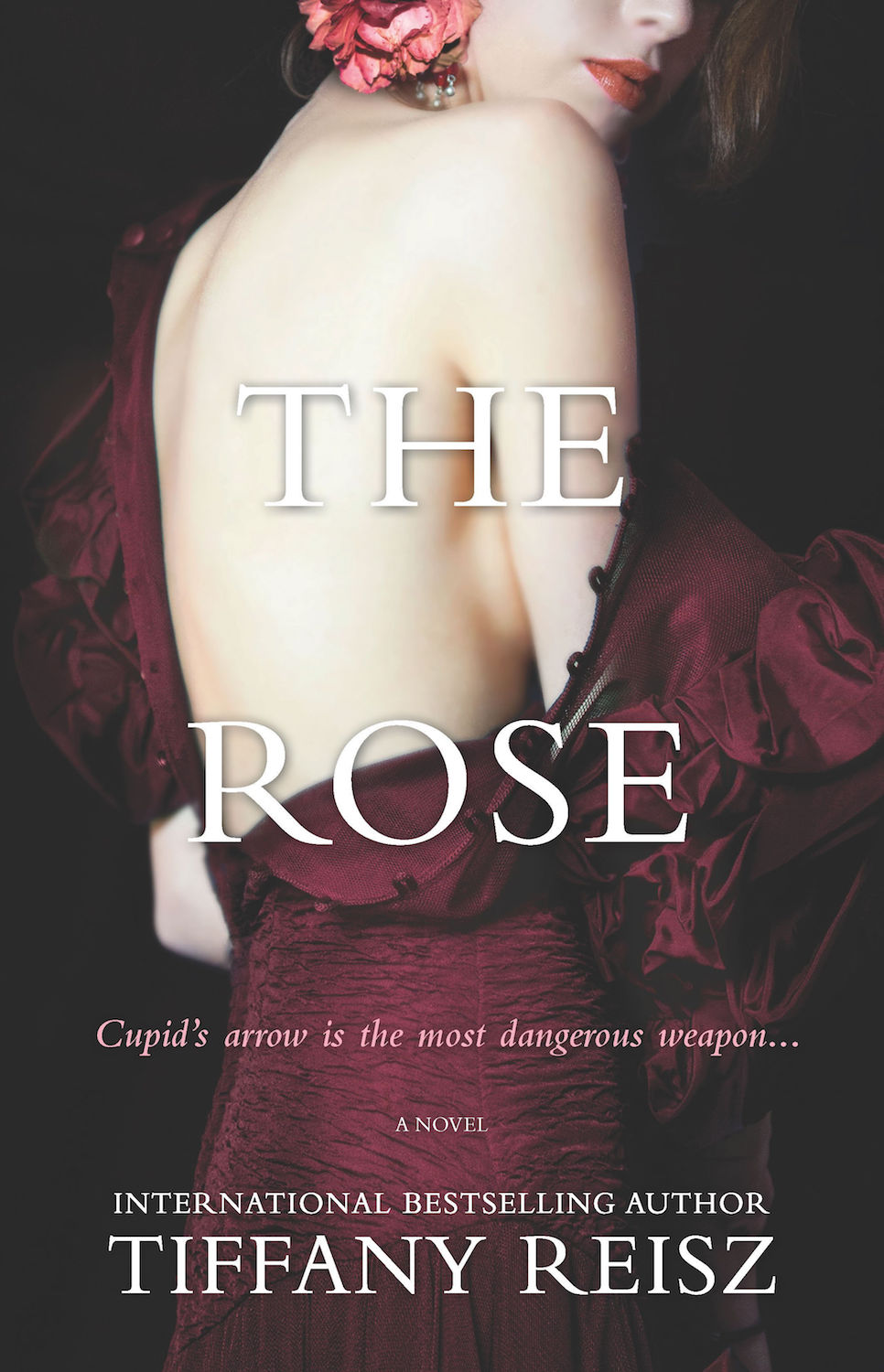 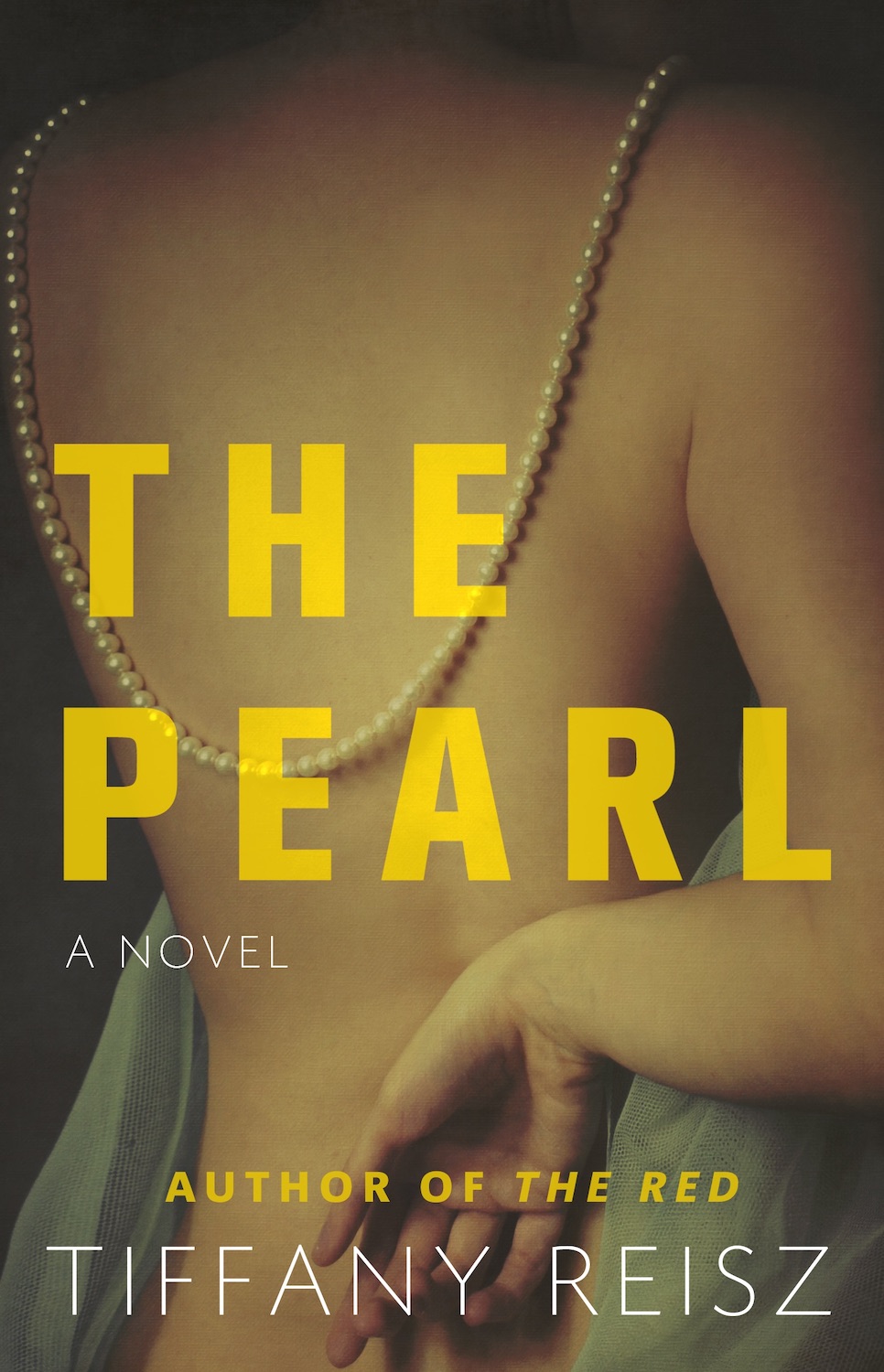 A new MC series is coming from Kristen Ashley, and we have the cover! BOOK REVIEW: Bound by Forever by Samantha Young (writing as S. Young)